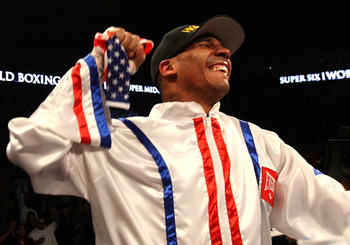 Andre Ward further established himself as a future boxing superstar on Saturday night when he dominated Arthur Abraham over 12 rounds to advance into Showtime's Super Six tournament finale.

Ward looked vastly improved from his last fight against Sakio Bika and he's also learning how to be a fan-friendly fighter even though he doesn't have knockout power.

I have been convinced for quite sometime that Ward is a future boxing superstar. In fact, I'm so confident in his boxing ability I even included him in my top 10 pound-for-pound rankings.

However, in-order to prove to the rest of the world that he is indeed deserving of a spot in everyone's rankings here are a few guys I would love to see him fight within the next couple of years. 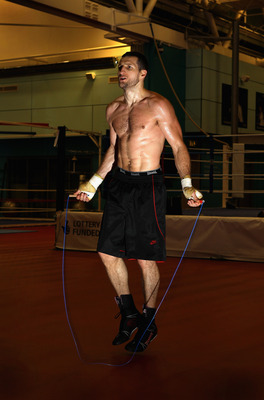 Andre Ward is guaranteed to fight the winner of Carl Froch vs. Glen Johnson in the finale of Showtime's Super Six tournament and I will certainly be cheering for Froch.

In my opinion, a Froch vs. Ward showdown is one of the best fights that can be made in boxing today. Unless Johnson can somehow pull off the upset, both Froch and Ward have proved to be the best in the tournament.

The only loss on Froch's record is to Mikkel Kessler, who Ward actually dominated. However, he has a much better resume than the Son of God.

The Cobra has a TKO victory over Jermain Taylor, a win over Andre Dirrell and he beat Jean Pascal in 2008 with ease. This showdown has to be made eventually. Hopefully the boxing gods make it happen! 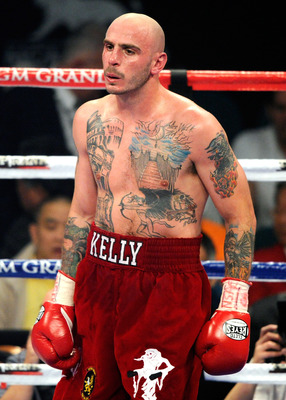 Kelly Pavlik didn't quite look himself in his return to the ring on the Manny Pacquiao vs. Shane Mosley undercard, but I'm willing to give him the benefit of the doubt and assume it was just ring rust.

Ward would obviously be the more naturally gifted fighter and his boxing skills would likely give him the advantage. However, Pavlik's punching power could present a ton of problems and force the S.O.G. into a defensive shell.

Regardless of who you think would win a Pavlik vs. Ward fight, I think we could all agree it would be a very entertaining bout. The Ghost has a huge fan base and a win over him would help Ward become a more mainstream boxing star. 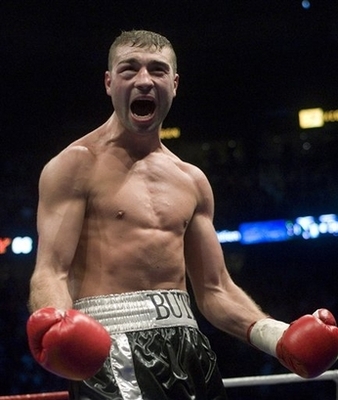 Lucian Bute is considered to be the best super middleweight in the world right now according to the majority of boxing fans. He's also the only elite 168-pound fighter who didn't participate in Showtime's Super Six tournament.

Regardless of who ends up winning the tourney, the only way they will be recognized as the best in their division is if they beat Lucian Bute at some point next year.

I personally would favor both Carl Froch and Andre Ward over Lucian Bute, but all three need to fight each other to determine who the best super middleweight in the world is. 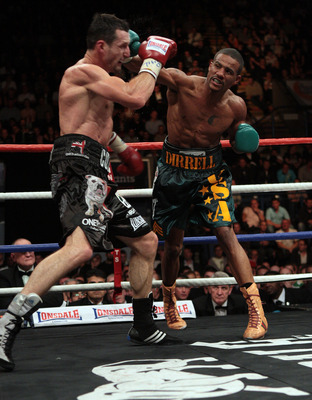 Let me start off by saying I know this fight will never happen because Andre Ward and Andre Dirrell are best of friends. The two of them were teammates on the 2004 Olympic team and they have a long history together.

Why the two will never fight each other is the exact same reason I would love to see it happen. They essentially have grown up together and I would assume know each others strengths and weaknesses better than anyone.

Unfortunately, it's not even clear if Dirrell will ever fight again due to the head injury he suffered against Arthur Abraham last March. I certainly hope he makes a full recovery and return to the ring soon. He was a superstar in the making before being hit with a cheap-shot to the back of the head. 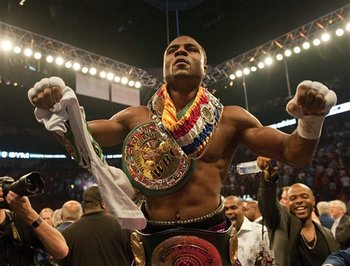 Andre Ward won the gold medal as a light heavyweight in the 2004 Olympics and there is no reason to believe he can't compete at that weight again in the future.

Ward has the frame to carry more weight and still keep his speed intact. If he ever unifies the super middleweight titles and beats every elite boxer in the division, I definitely look for him to move up in weight eventually.

Jean Pascal would be the perfect opponent for him if that were to ever happen. Punching power is the last thing Pascal is known for, so he wouldn't be a threat to knock Ward out.

However, his combination of speed and unorthodox style would make for a very entertaining bout against Andre Ward's speed and skill.