Well it's almost here—the World Series that "nobody" wanted.

In a previous column, I wrote about how Selig and his cronies would shudder at the idea of a Brewers-Rays World Series. While that did not happen, it looks like he better be prepared for at least half of that, namely the one participant I most wanted to see. This is a fan's game and it's more than just about national television dollars, ratings, and big markets.

The Tampa Bay Rays. We all know their worst-to-first story that has been overstated about 1,000 times and how they lack the experience that they keep overcoming. There is nothing I've written here that hasn't already been said.

I have 26 people to thank for this happening. I'd like to thank the Boston Red Sox entire 25-man roster for allowing this to happen. I'd like to thank Red Sox manager Terry Francona for stupidly using knuckleballer Tim Wakefield in the most crucial game of the season.

Yesterday on ESPN's "Around the Horn" all four columnists—Jay Mariotti, Kevin Blackistone, Woody Paige, and Bill Plashke—questioned the idea of using a knuckleballer in a situation such as this.

Someone pointed out that knuckleball pitchers need to get regular work in, and Wakefield, who hadn't pitched in two weeks, would be less than effective. Another stated that the Rays had hit him hard this year to the tune of a 5.87 ERA and a 0-2 record in three starts during the regular season.

All signs pointed to not starting him and instead starting the Japanese import Diasuke Matsu-walk-a. When you win 95 games every year like the Sox do, someone has to get you those wins and Matsuzaka had 18 regular season victories and was 1-0 this series against these Rays.

Critics will point out that he was coming off of three days rest, but that is no excuse since this is the year of the three-day rest success rate. We saw how masterfully it worked for CC Sabathia in getting Milwaukee to the playoffs and it only caught up to him later vs. the Fighting Phils.

The decision to pitch Wakefield will likely cost the Red Sox any chance at the pennant, but really do you care? Does anyone care? All we heard about was the supposedly intriguing possibility of a Joe Torre/Manny Ramirez combo vs. the daunted Red Sox in the World Series.

Executives and media oozed about the anticipation of Manny possibly delivering a game-winning homer against the Sox in the bottom of the ninth against New England darling Jonathan Papelbon.

I want to think we've all been spared that tragedy. The only thing I question with Rays manager Joe Maddon is his decision to similarly start the ineffective Scott Kazmir over the appropriately-named "Big Game James" Shields. Let's hope it doesn't come back to bite them and tomorrow is simply a "throw away" game just to send the series back home.

ESPN school-girl hyping aside, what would that series have offered the casual fan? More big market dominance in a sport with no salary cap unlike two of its primary competitors the NHL and NFL.

We'd have had to hear about Manny going 4-for-4 in every game and the Red Sox coming down to the wire in every game. ESPN thought that both series would be "long" and possibly go seven games. Not so much.

I think it's hilarious how "Big Papi" David Ortiz is virtually invisible since his bodyguard Ramirez now plays for "that other team." Although consistent early, his replacement, Jason Bay, has been nowhere to be found along with alleged "MVP" Dustin Pedroia, Jacoby Ellsbury, Coco Crisp, or the ever-declining Jason Varitek. Soon we'll all be put out of this misery.

I used to be a RSN (Red Sox Nation) member despite only visiting the area once in my life way back before it was chic to be a Sox fan. I liked them out of sorrow for their alleged curse which I fully bought into. You don't trade the best player of an era, to your main rival no less, and not expect it to hurt you.

I also liked them because of my distaste for the Yankees and the ability of every other team in the American League East to put anything close to a competitive winning product on the field-until this year.

But the thing I really can't stand about Red Sox fans—in addition to the fact they are everywhere now—is if you question them about anything pre-2004 as I had, they don't want to have anything to do with that era.

They act as if it never existed and they were always this good. In this era they were good for once, and they knew it, to the point that they got too full of themselves and lost me as a fan.

Boston, the sports world does not revolve around you. You've become nothing but a shell of your former selves. It's time for new teams, managers, players, and fans to experience what you and other big markets have taken for granted.

It will be hilarious to see FOX figureheads forced to talk about the Rays. It will be funny to see the supposed dwindling ratings, which I think could surprise.

I know I will be thinking of veterans Mike Schmidt and Steve Carlton, along with 1993 players Lenny Dykstra, John Kruk, Mitch Williams, Dave Hollins, Darren Daulton, Pete Incaviglia, and Mickey Morandini to name a few that tried so hard and failed in the '93 Fall Classic to bring a title to a city that had been seen as a habitual loser in nearly every sport due to their frequent playoff futility records.

It can be said that no one would deserve to see a Championship more than any die hard Philadelphia native.

I grew up watching TGIF and the debut of Philadelphia-based Boy Meets Word on ABC coincided perfectly with the Phils' run that year, ultimately one of my first baseball memories and a pretty darn good (early) show too.

Philly has too much talent not to get here at least once and I'm glad it's almost a reality. Let's hope it becomes a trend, as they were my preseason pick to win the National League East.

Tampa Bay vs. Philadelphia Phillies. Has a nice ring to it. While I want the Rays to win due to family considerations, I can't lose as I'd be perfectly happy with the Phillies winning too.

Without Los Angeles or Boston in it, we're already all winners. 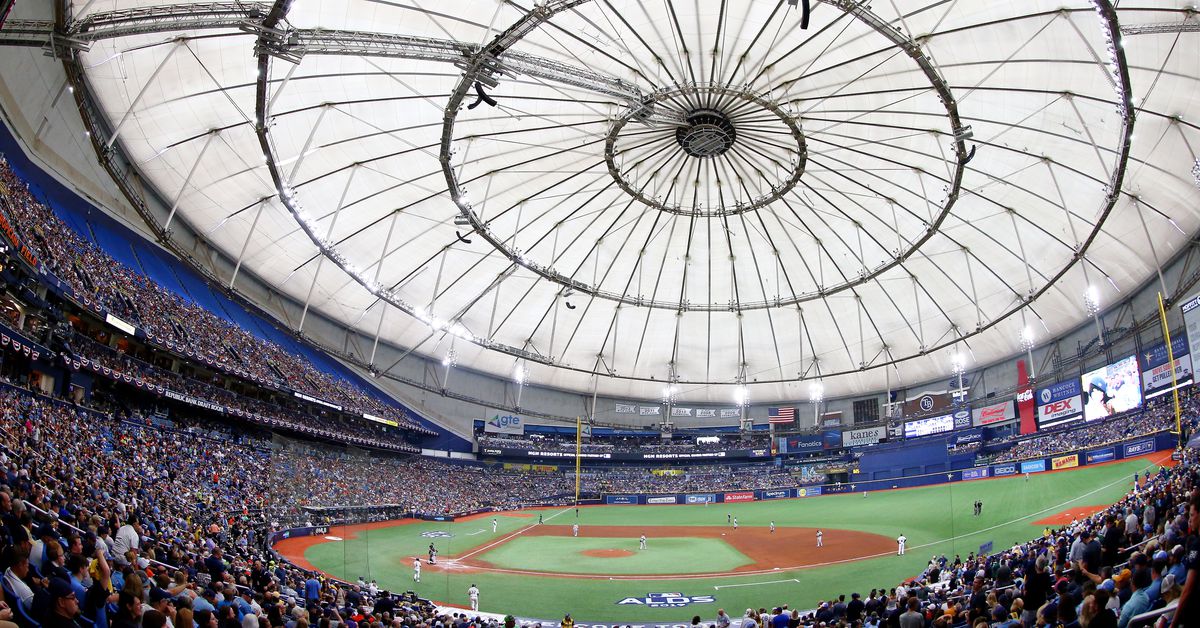