The 30 Best Quotes in NASCAR History 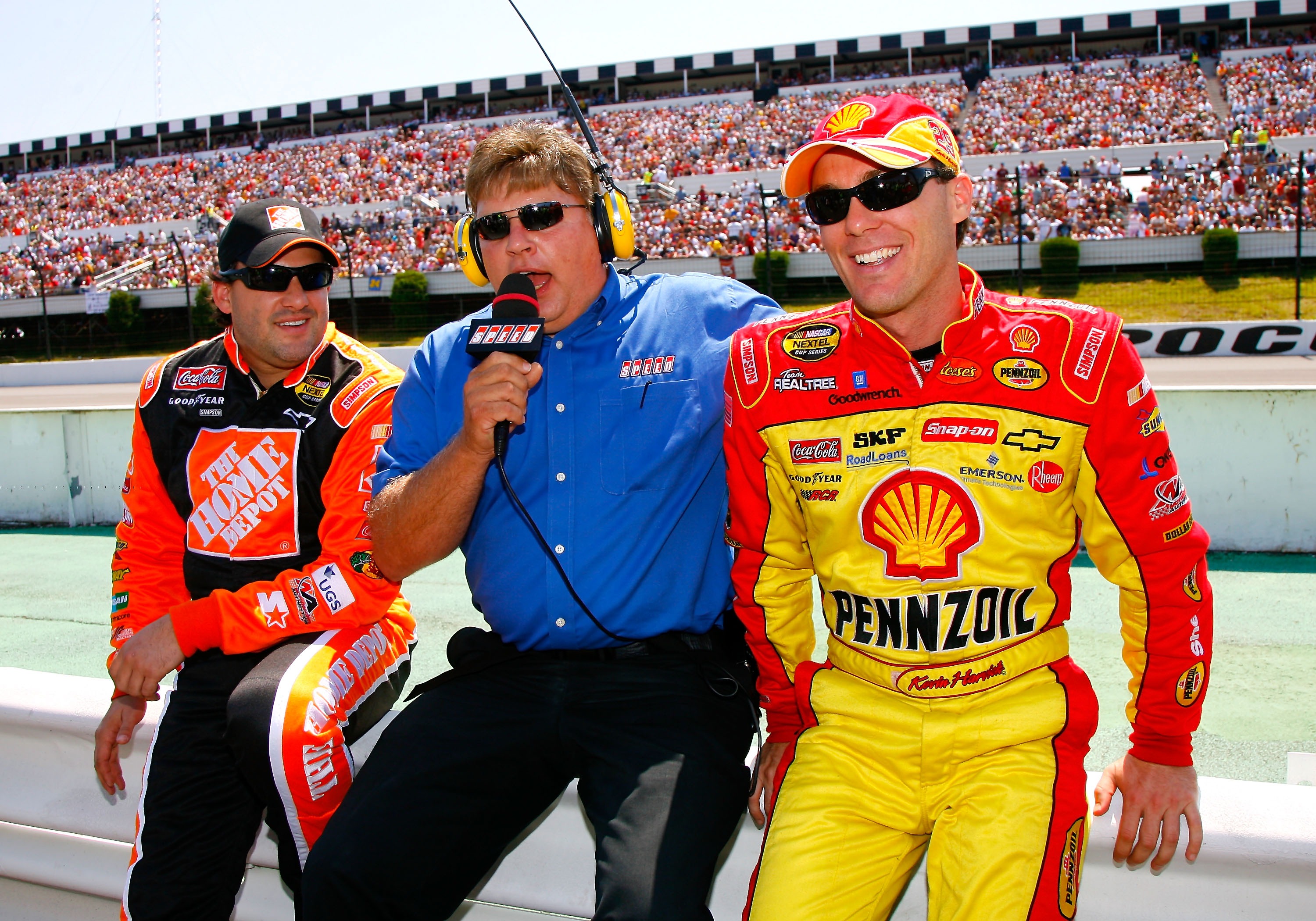 Few sports are as quotable as NASCAR. From drivers and spotters, to commentators and crew chiefs, to team owners and track presidents, the quotes fly fast and furious.

There are some phrases that no stock car fan will ever forget, including the customary "Gentlemen, start your engines" at the beginning of every race, Darrell Waltrip's trademark "Boogity, boogity, boogity!" at the drop of the green flag, and NASCAR's recent policy of "Boys, have at it."

Colorful and witty quotes are as old as stock car racing itself, and NASCAR drivers have always been known for their tempers and tantrums.

When the sparks fly, you can count on a colorful verbal exchange to follow as each driver gives his version of what happened. Here are 30 of the best NASCAR quotes of all time.

Note: As quotes, obviously these are not copyrighted material, but I should mention that I got many of them from this book.

Reciting a list of sponsors was never the most memorable part of an interview with DW during his driving days. 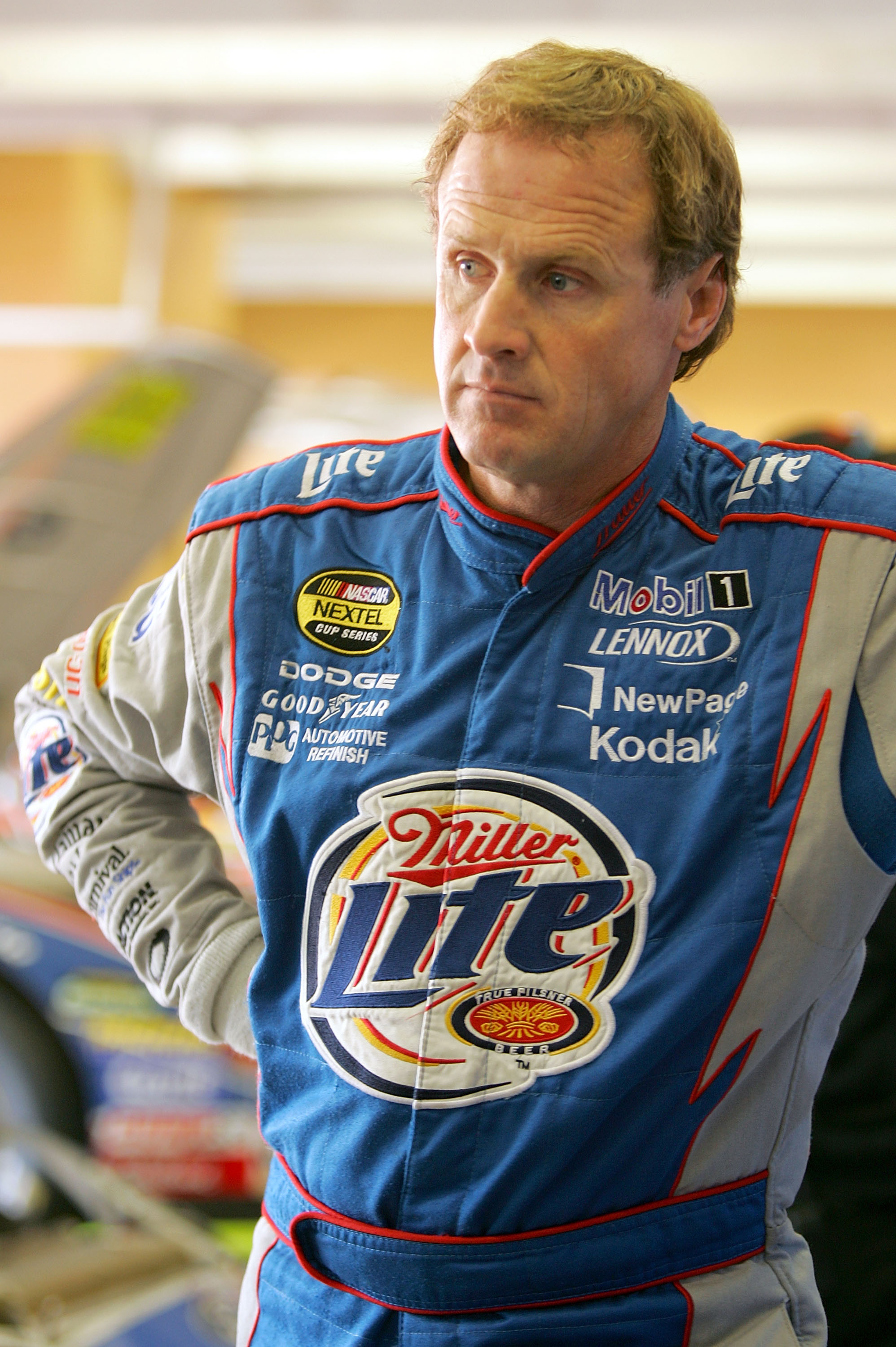 “I feel like I got a pile of cattle chasing my ass, and I’m pedaling as hard as I can to stay in front of ‘em. I’m looking behind me driving like hell.”

Wallace on hanging on to the top 10 in points prior to a Pocono race.

Dale Earnhardt provided as many good quotes as any NASCAR driver. Here are a few of the best:

"The winner ain't the one with the fastest car; it's the one who refuses to lose."

"Finishing races is important, but racing is more important."

"Two of my favorite things are my steering wheel and my Remington rifle." 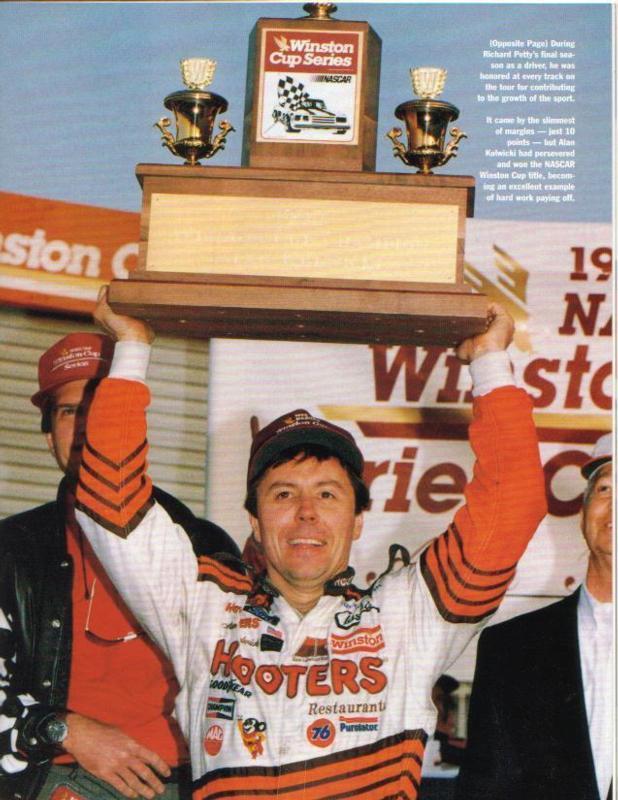 "It's basically the same, just darker," on the difference between night racing and daytime racing.

"Years ago, you used to get out and fight and run around and chase each other with a jackhammer and stuff like that. Those were the good ol' days."

Too bad that's not what the sponsors want.

"If you ain't cheatin', you ain't tryin'" is an old NASCAR expression. Junior Johnson had this to say about his creativity when it came to building cars:

"I loved the game. Maybe I'd have four of five new things on a car that might raise a question. But I'd always leave something that was outside of the regulations in a place where the inspectors could easily find it.

"They'd tell me it was illegal, I'd plead guilty, and they'd carry it away thinking they caught me. But they didn't check some other things that I thought were even more special." 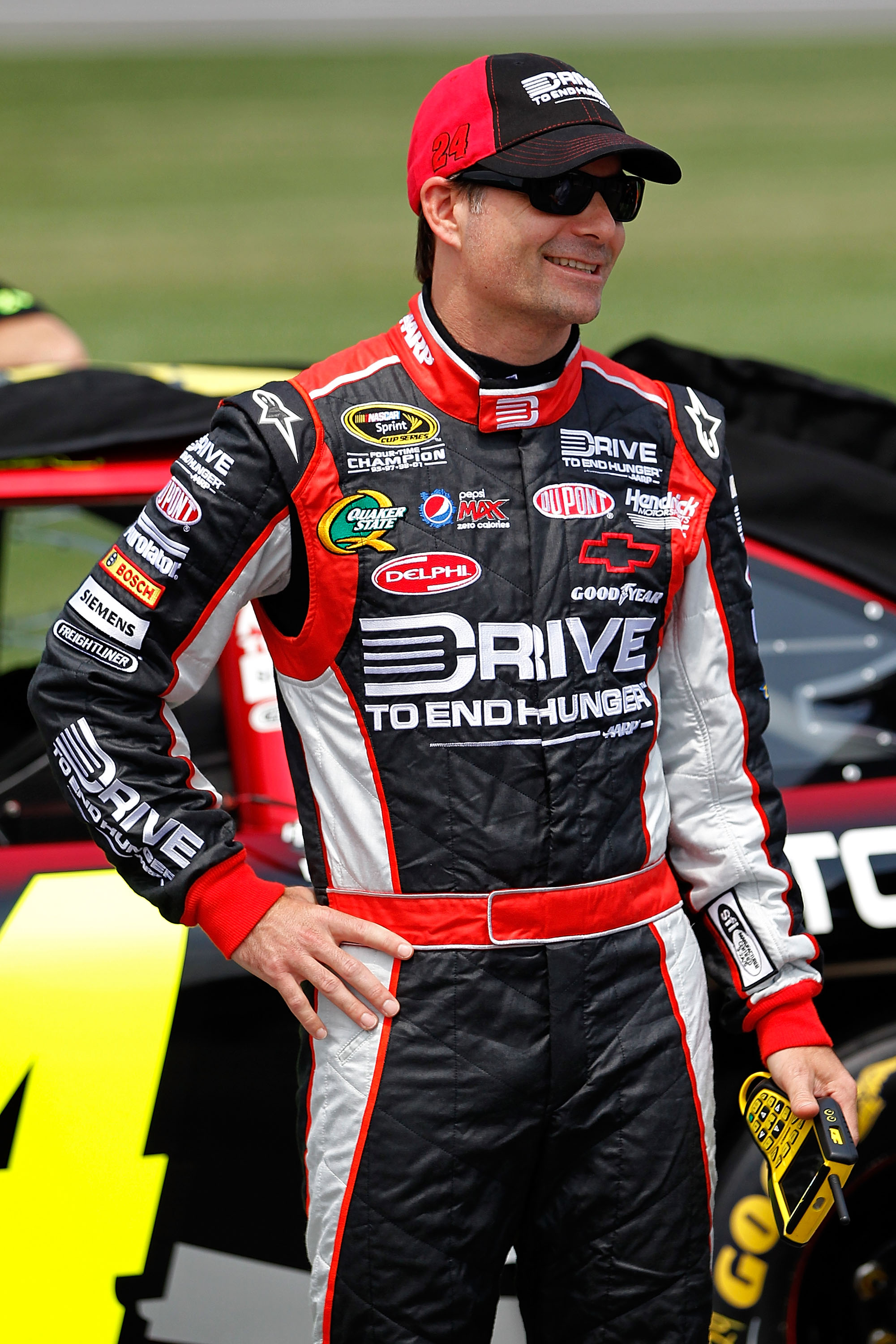 “Robby’s got a little problem going faster under caution than he does under green.”

Jeff was more than a little sarcastic when he said this about Robby Gordon.

"Driving a race car is like dancing with a chainsaw."

Everyone knows NASCAR driving is a dangerous endeavor, none better than the drivers themselves.

"The Lord works miracles. He did one yesterday in front of 35,000 people."

Here's a video of what Michael Waltrip was referring to. 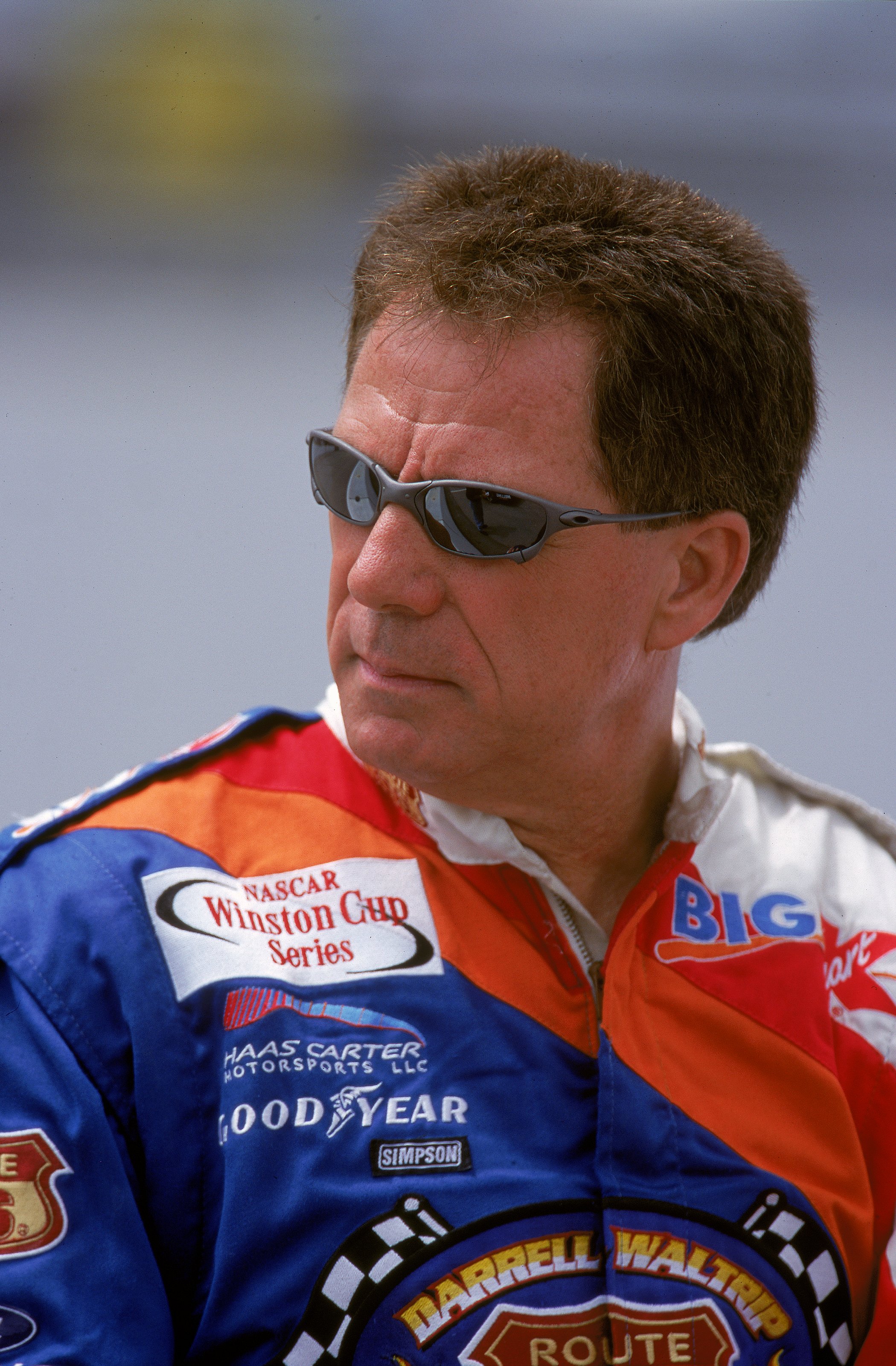 “If the lion didn’t bite the tamer every once in a while, it wouldn’t be exciting.”

The excitement and danger of NASCAR are the reasons drivers love to race and why fans show up.

"I had a jackass driving for me, and now I am rid of him."

Darrell Waltrip was a handful as a driver, and Junior Johnson was none too sorry to see him move to Rick Hendrick's team after the 1986 season.

"The best way to make a small fortune in racing is to start with a big one."

Very few make it big in racing, and the real reward for most is in the joy of competition. 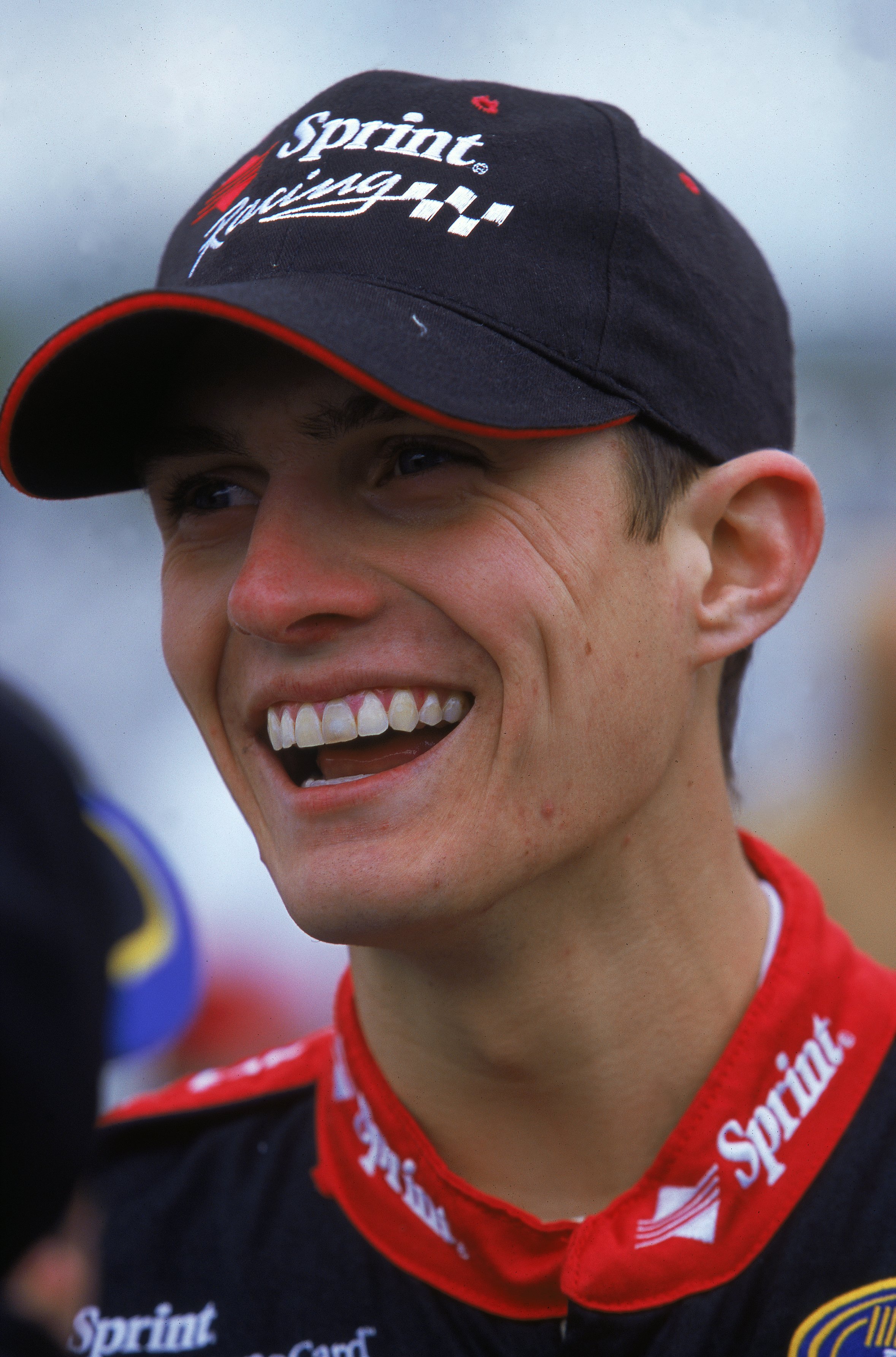 "My grandfather is the King, my dad is the Prince. I guess that makes me the butler."

Adam Petty, whose career was tragically cut short by his death in an accident during practice, was NASCAR's first fourth-generation driver.

"His wife wears the firesuit in that family and tells him what to do."

I'm not sure picking on Kevin Harvick was the wisest thing for Logano to do, but the line became an instant classic.

"The good Lord doesn't tell you what His plan is, so all you can do is get up in the morning and see what happens next."

The King had more than his share of terrifying wrecks, but we can all be thankful he's still a part of NASCAR today.

"When you start thinking too much about wrecks and high speeds, it's time to quit."

Or, if you're Ricky Bobby, just have a cougar ride in the car with you.

"Drive it like you stole it, homie," to Jimmie Johnson during the final race of the 2006 Chase.

Johnson went on to win the first of five consecutive championships (and counting).

"Our fans would never waste good beer by pouring it on us," comparing NASCAR fans to NBA fans.

"I got in the ambulance and looked back over there and I said, "Man, the wheels ain't knocked off that car yet. Get out. I gotta go."

"When I came into Winston Cup, I didn't have nothing."

"The only thing I think about is winning...races and the championship. It's like hunting and fishing. You want to catch the most fish or shoot the most ducks, with the least shells. You don't want to be standing there with a whole pile of shells on the ground and one duck."

"I got run over by the bug-eyed dummy, I guess."

Marlin was upset with Biffle for dumping him into the wall at Watkin's Glen in 2004. And Marlin wasn't the only driver insulting Biffle's driving skills in those days. Tony Stewart was evidently none too happy with Greg Biffle after a race in Martinsville in 2005, leading to this quote:

"They name street after guys like that: One Way and Dead End. He's just an idiot."

"I couldn't hear him. He's got that little yap-yap mouth. I couldn't tell what he was saying."

Rudd had been asked what Kevin Harvick said to him after Rudd spun "Happy" into the wall late in a 2003 race at Richmond.

"I had a horror of kissing girls before a race. It started many years ago when I was a rookie. A girl kissed me before a race and I spun me out and back through a fence. She kissed me later and the same thing happened. In an effort to break the jinx, she kissed me twice before the next race. So what happened? I flip end over end seven times. I don't even kiss my wife before a race."

"The crashes people remember, but drivers remember the near misses."

We all envy the drivers and wish we had their job, but they put their lives on the line every time they suit up for a race.

"I never lost my job while I was leading a race."

Every driver lives to win races. As Dick Trickle said, "Why would you race if you weren't going to be up front?"

Another Baker classic: "He ran out of talent about halfway through the corner."

I'm sure many drivers have thought that about their fellow competitors over the years.

"We had the wrong gear, wrong springs, wrong shocks and wrong car. We had the right beer, but other than that, we got stomped."

Marlin was sponsored by Coors Lite at the time. At least he could find one positive on a tough day.

"Why did I take up racing? I was too lazy to work and too chicken to steal."

And now he's taken up television announcing because he forgot how to drive, I guess.

Yes, NASCAR IS a Sport

Dale Earnhardt: "In what other sport do you get a 15-second break every hour?"

Bill France on why deaths in auto racing were six times more common than in football: "We go six times faster." 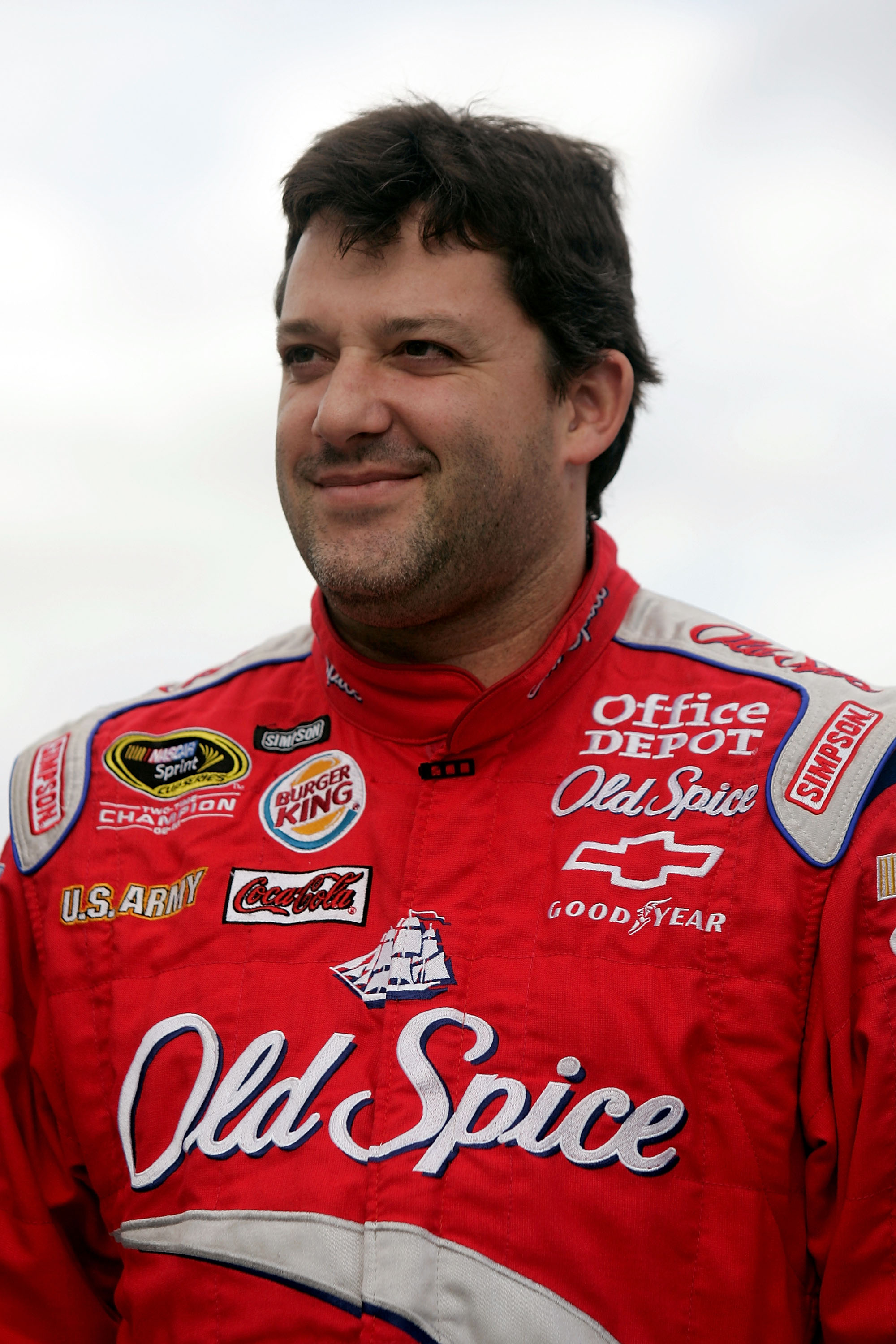 “If I have a love-hate relationship with Martinsville, then we’re missing the love part of the equation.”

A sarcastic quip from the ever-quotable Tony Stewart.

"You win some, lose some and wreck some."

"I'll apologize to them after they get me to the front!" Upon being told by his crew chief that he needed to conserve his tires. 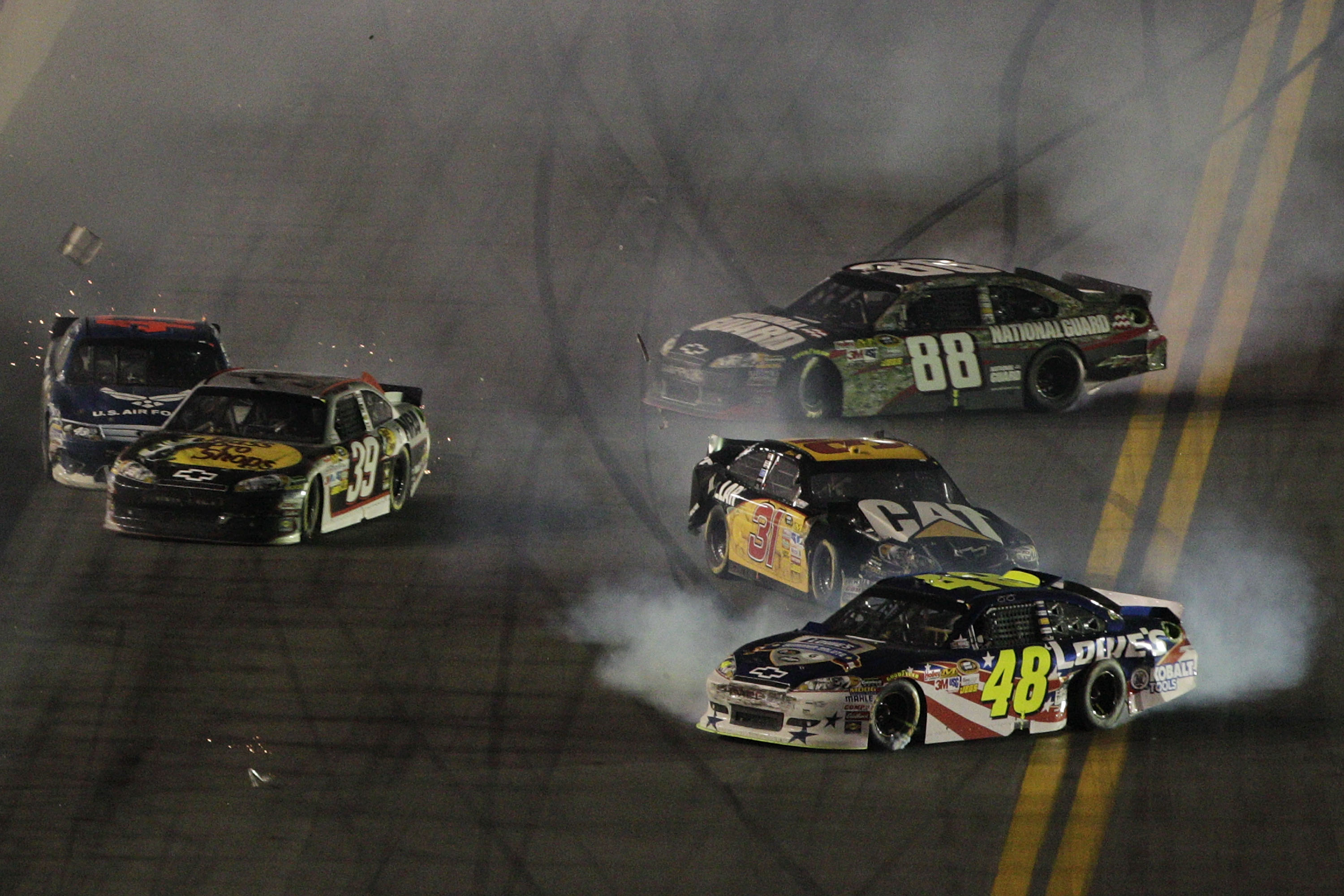 ” Auto racing, bull fighting, and mountain climbing are the only real sports … all others are games.”- Ernest Hemingway

One final proof to NASCAR bashers that stock car racing IS a real sport.