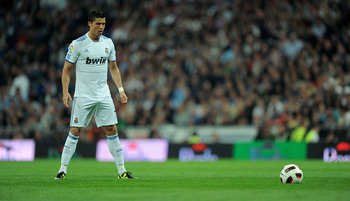 There is little more invigorating than a goal scored from a long-range free kick, and only a handful of footballers possess the capability of such an audacious attempt on goal.

While capitalizing on long free kicks is quite the spectacle, the number of attempts at it vastly outnumber the goals, which makes the feat all the more exhilarating.

Here are the top 10 long free kick specialists of all-time. 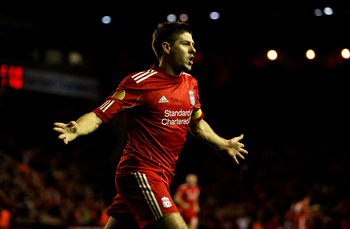 He's not the flashiest. He doesn't have that coveted curling free kick style. But Steven Gerrard belongs in the class of great long-distance free kick specialists.

What he lacks in flair on his set pieces, he makes up with accuracy and power.

This particular clip may not do long-distance great justice, but it fully captures Gerrard's capability off a free kick. 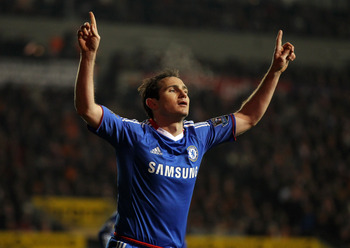 Some may consider Frank Lampard an upgrade over his countryman Steven Gerrard in terms of a distance free kick specialist, and there is plenty of merit.

The Chelsea midfielder is widely known for his long-distance attempts on goal during open play, but his ability on set pieces is equally as dangerous.

Placement, movement and power all characterize the strikes from the England international, and this FA Cup goal against Ipswich Town is a prime example of his mastery. 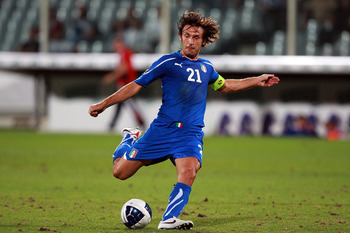 Perhaps one of the most adept long free kick takers in all of Italian football is Andrea Pirlo, who has made a worldwide name for himself at AC Milan for his pinpoint distribution and immaculate control of the ball.

Though he has experienced a slight dip in form, he is still one of the best finishers when it comes to set pieces. And there are few who can match his accuracy from distance.

Exhibit A: a curling strike against Schalke that could not have been placed any better.

Alessandro Del Piero lives among Andrea Pirlo as one of the most prolific free kick specialists of all-time. The 36-year-old Juventus star has become so efficient at set pieces that some have created the "Del Piero Zone," recognizing that rash challenges within range may result in a Del Piero celebration.

From just outside the box or from beyond 30 meters, Del Piero can do damage from all around the final third.

This compilation provides a wide variety of goals from set pieces, some close and others long. But when the dust settles, the Italian will have stamped his name into history. 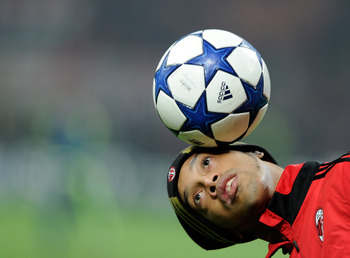 What would a list of free kick specialists be without Ronaldinho?

Although his form has tanked in recent seasons, the Brazilian star is still very much capable of mesmerizing the crowd with his world-renowned dribbling skills or wondrous ball-bending ability.

Of course his capacity from short-distance set pieces are world class, but his competency from beyond that is equally delicious.

Maybe one of his most well-known attempts from distance was his tantalizing curler from over 35 meters out against England in the 2002 World Cup. 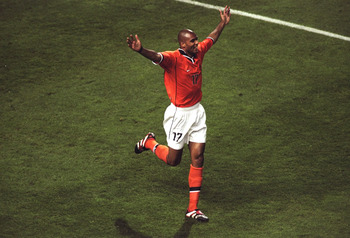 One of the classic free kick specialists was the Dutchman Pierre Van Hooijdonk, known for his powerful and curling set pieces.

His long strides to the ball generated immense force, but his touch is matched by only a few.

Van Hooijdonk is often placed amongst the very best of set piece masters, but his potential from long distance put him in a highly distinguished class.

This particular set piece while with Feyenoord provides a glimpse of the 6'4" striker's free kick capacity. 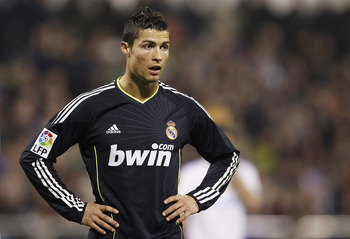 Ronaldo's menacing stance prior to taking his set piece has become legendary, but his execution deserves similar credit and applause.

The 26-year-old's talent can be considered other-worldly, ranging from dribbling, finishing, pace and athleticism. Included in his vast array of skills is the set piece.

The ultra-talented forward is widely considered the top player in the world, but his ability on free kicks have not gone unnoticed.

A stunning blister of a goal from likely more than 35 meters out against Arsenal in the Champions League lends evidence to Ronaldo's long distance set piece capabilities. 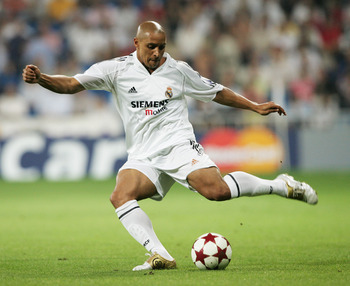 This legendary Brazilian fullback is known for menacing runs up the field and powerful distribution and strikes on goal.

But Roberto Carlos may forever been known by his reverse banana wonder goal against France in 1997.

If there is any extra persuasion needed for how deadly this man is from distance, look no further than here. 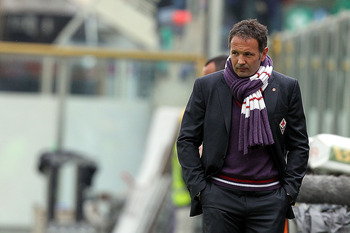 He may be Fiorentina's manager now, but when Sinisa Mihajlovic took the pitch as a defender, he made impacts on both sides of the ball.

Some consider him the best free kick taker of all-time, and there is evidence to entertain that argument.

Mihajlovic is known for his majestic free kick hat trick, shining light on his incredible ability on set pieces.

But while his scoring prowess from short range free kicks are reputable, his attempts from distance belongs among the best.

Here is a collection of his set pieces. 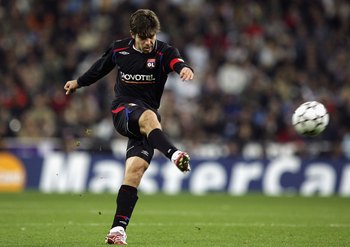 He has become the gold standard of deadly free kicks.

Whenever any conversation of great set piece specialists arises, Juninho's name is immediately thrown into the hat.

From short, medium or long distance, the 36-year-old Brazilian is a goal threat from virtually anywhere on the attacking half of the field.

Gifted with impeccable accuracy, power and the audacity to take attempts on goal from any spot on the pitch has dawned him as one of the greatest free kick specialists of all-time, nevermind from long distance.

This compilation provides little room for argument as to why Juninho is top.