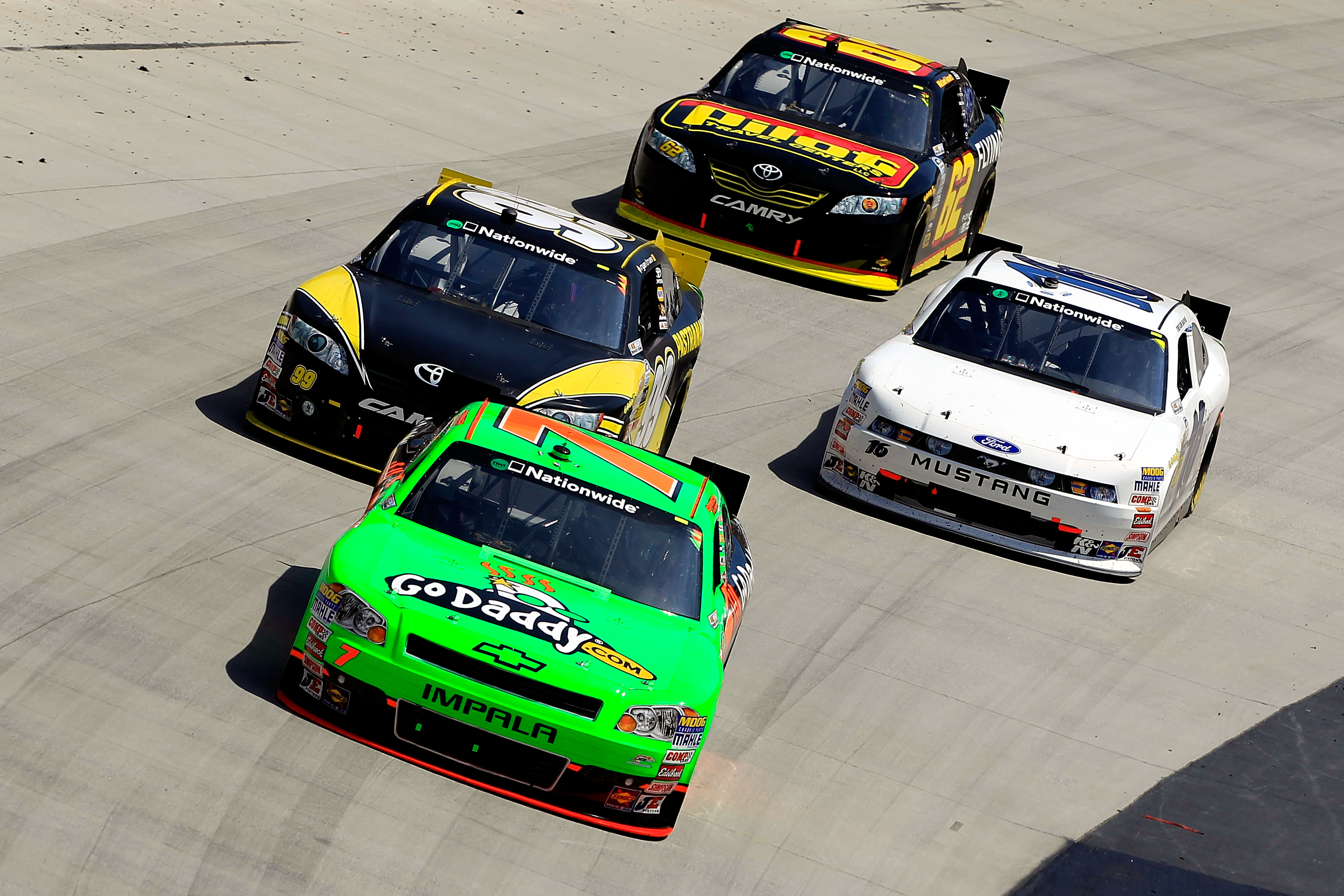 Danica Patrick is still a work in progress but she has met with limited success in 2011.Chris Trotman/Getty Images

Danica Patrick has eight remaining races left on her schedule, and it is an eclectic mix of high-speed tracks and one-road courses mixed in for good measure.  Patrick is coming off a seventh-place finish in the Toyota Grand Prix of Long Beach in IRL and has begun to settle in to her Indy car campaign, but it never hurts to look ahead to her return to the NASCAR ranks.

Patrick will make her next start in NASCAR Nationwide following the Indianapolis 500.  She is scheduled to be behind the wheel of the No. 7 J.R. Motorsports Go Daddy Chevy June 4, and her next eight races are spread through the next five months.

It would have been a good idea to get Danica some seat time on some of the more difficult tracks, but scheduling conflicts did not allow her to make races at tracks such as Darlington, Pocono or Dover. 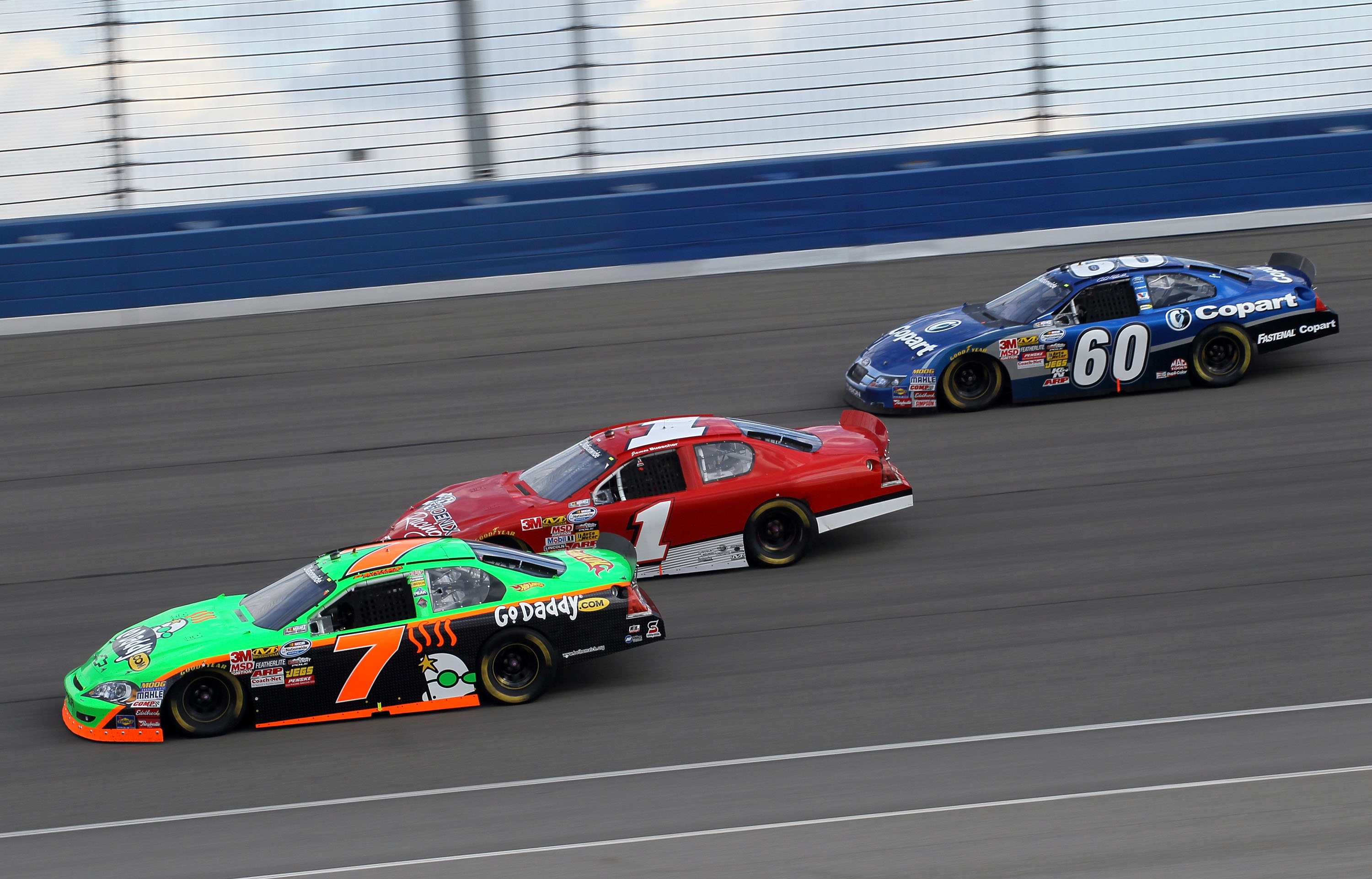 Danica has struggled on the flatter tracks on NASCAR Nationwide circuit.Stephen Dunn/Getty Images

With the declining numbers of teams that are racing the full schedule of NASCAR Nationwide and the start and park teams, Danica Patrick's average finishes will improve this season if she can keep her nose clean.  Look for Danica to score a top-20 finish at Chicagoland by finishing 18th, a few laps down. 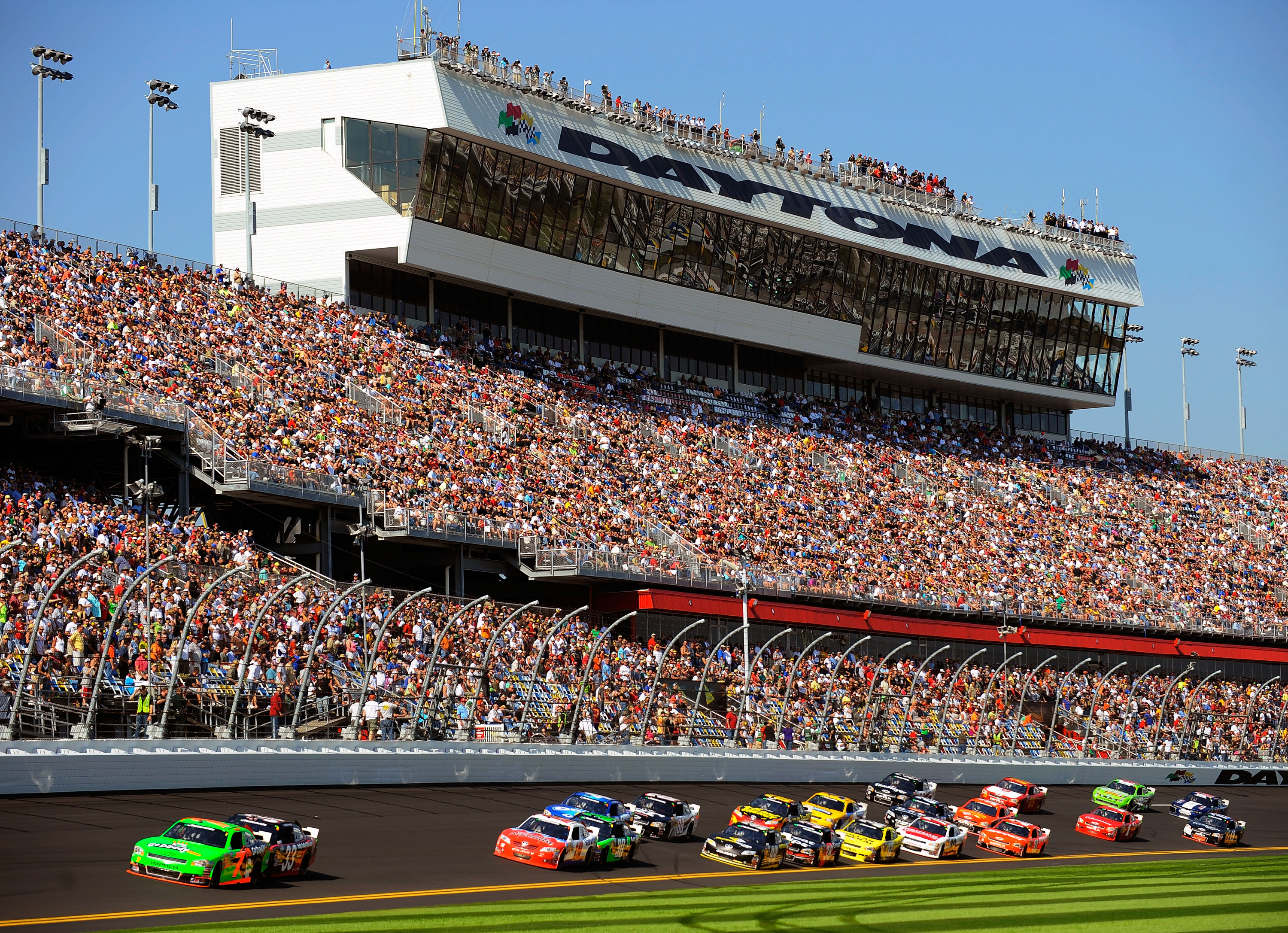 Danica Patrick had several dance partners in her first go round at Daytona this year.  For this race Danica will have two teammates that know how to get the most out of a super speedway like Daytona.

Look for Danica Patrick to be in contention at the end of this race, and if Dale Jr. can teach her how to use her brake to keep the two-car train connected, she has a definite chance to win the Daytona Nationwide race.  Count on a top-five finish for Danica in Daytona and do not be surprised if the Go Daddy No. 7 makes it to Victory Lane. 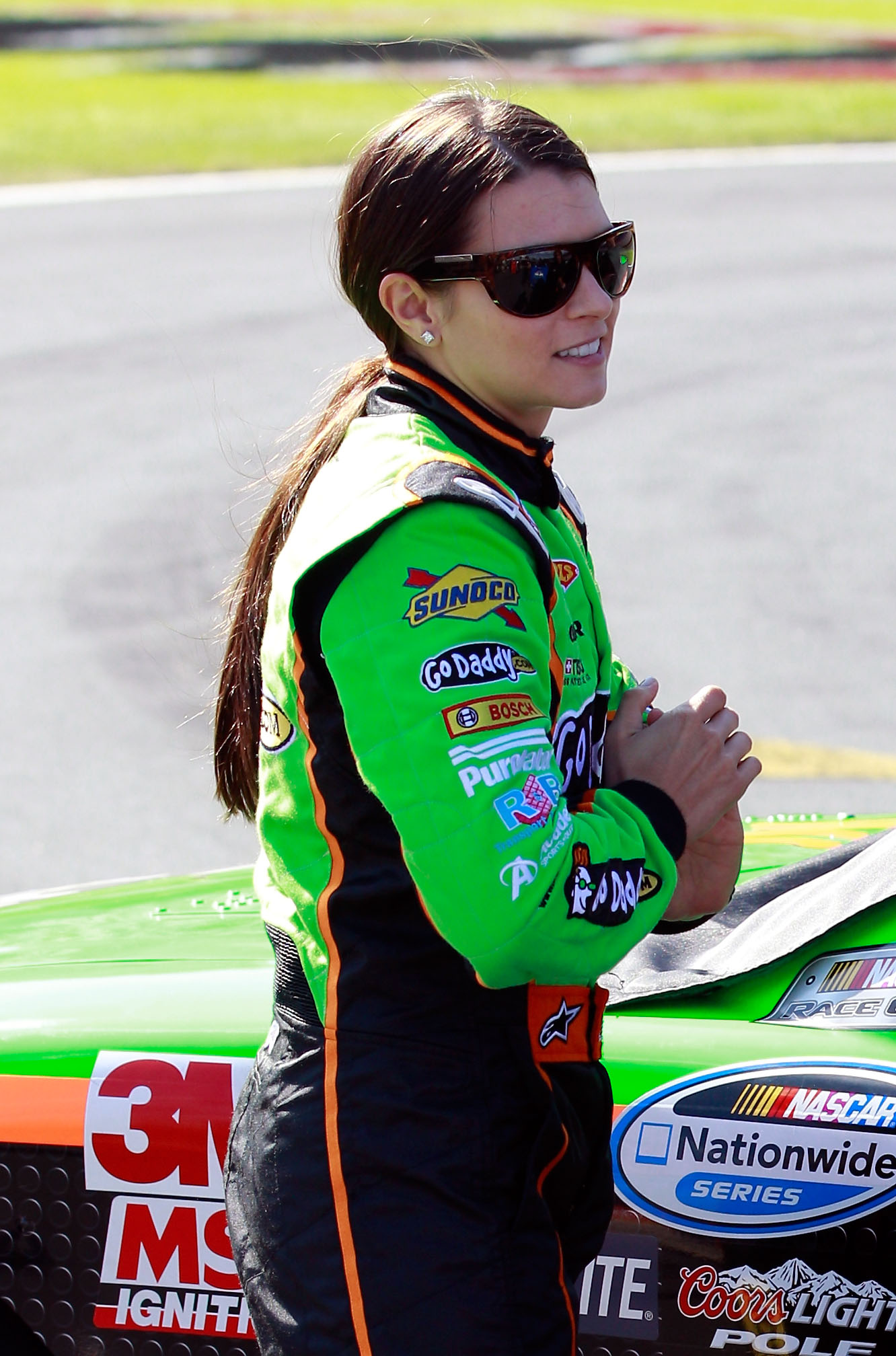 Racing the Circuit Gilles Villeneuve in a stock will be a new challenge for Patrick.Sam Greenwood/Getty Images

Danica Patrick will buckle in for her first road racing experience in a stock car when she travels to the Circuit Gilles Villeneuve in Montreal.  Patrick is improving in her road racing skills with the IRL.  Her most recent road at Long Beach resulted in a seventh-place finish as her teammate Mike Conway won the event.

How will Danica fare on the demanding and long Circuit Gilles Villeneuve?  It will be an interesting test of her stamina and ability.  The course is tough on a driver in a lighter IRL car.  Now Danica will have to handle a much heavier and tougher vehicle to manipulate the NASCAR Nationwide car.

She will have an advantage on some of the younger drivers, but she will also be facing several Canadian ringers in this race with extensive road racing backgrounds.  Danica will lock up a top 15 in Montreal and all involved will consider this a success.  I think she needs to pull off a top 10 to bring herself respectability on this track. 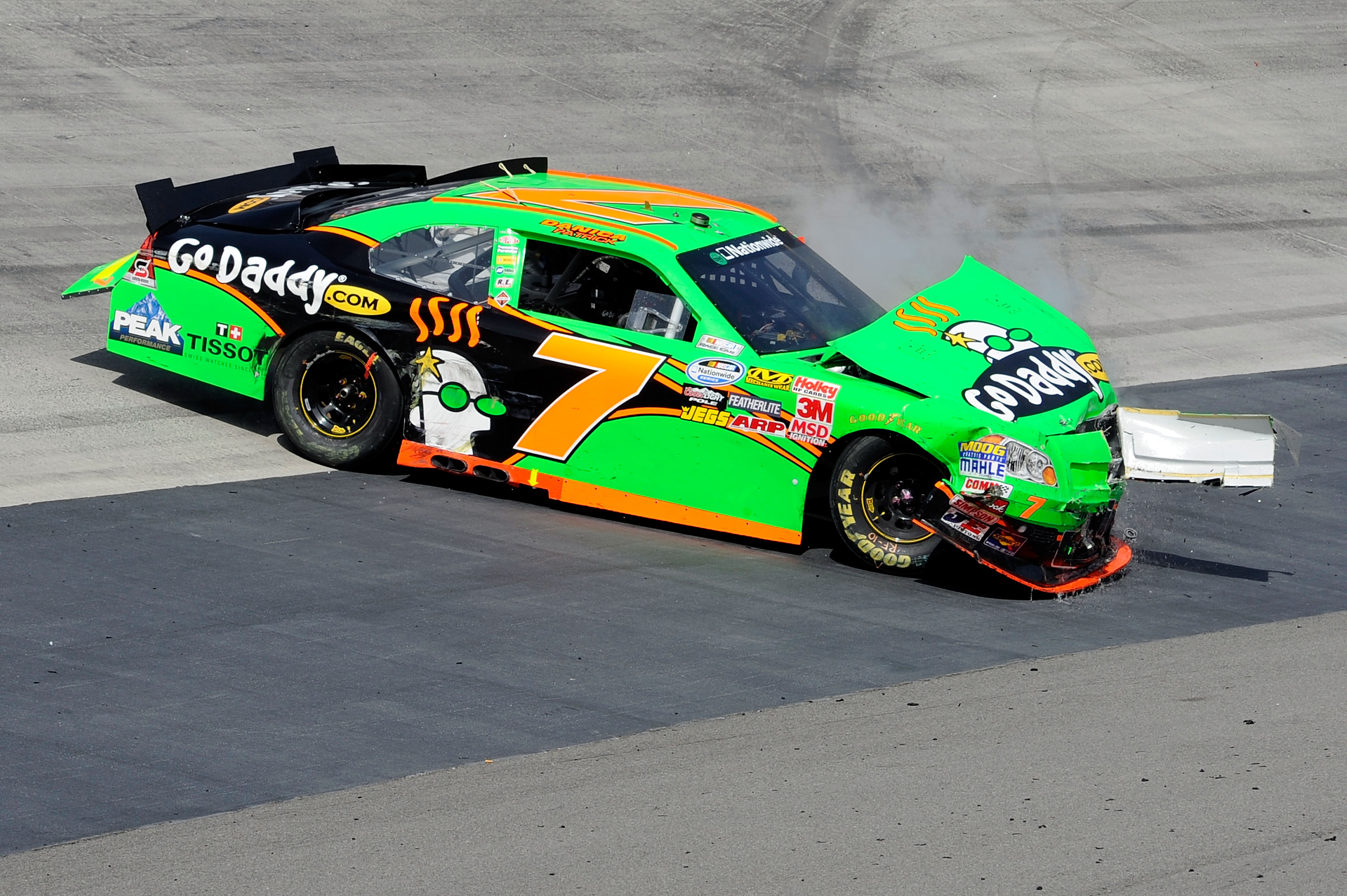 Danica ended her day on the hook in her last short track race.John Harrelson/Getty Images

Danica Patrick's last short track experience was a bad one, but she learned, and she will learn to like Richmond much better than Bristol.  The track has many grooves and will allow her to adjust her car to her own style of racing.

Richmond International Raceway is a fast and wide short track that drives like an intermediate track.  It will be interesting to see how quickly Danica adapts to this speedy three quarter mile track.  Many first time drivers over drive the corners on this track and Danica will have to practice this track weeks before she arrives by practicing on her computer or video game.

The Richmond track is a different type of rhythm than any other track on the NASCAR Nationwide schedule.  Danica will struggle in her first race on this track, and she will finish 20th or worse in her first trip to the action track. 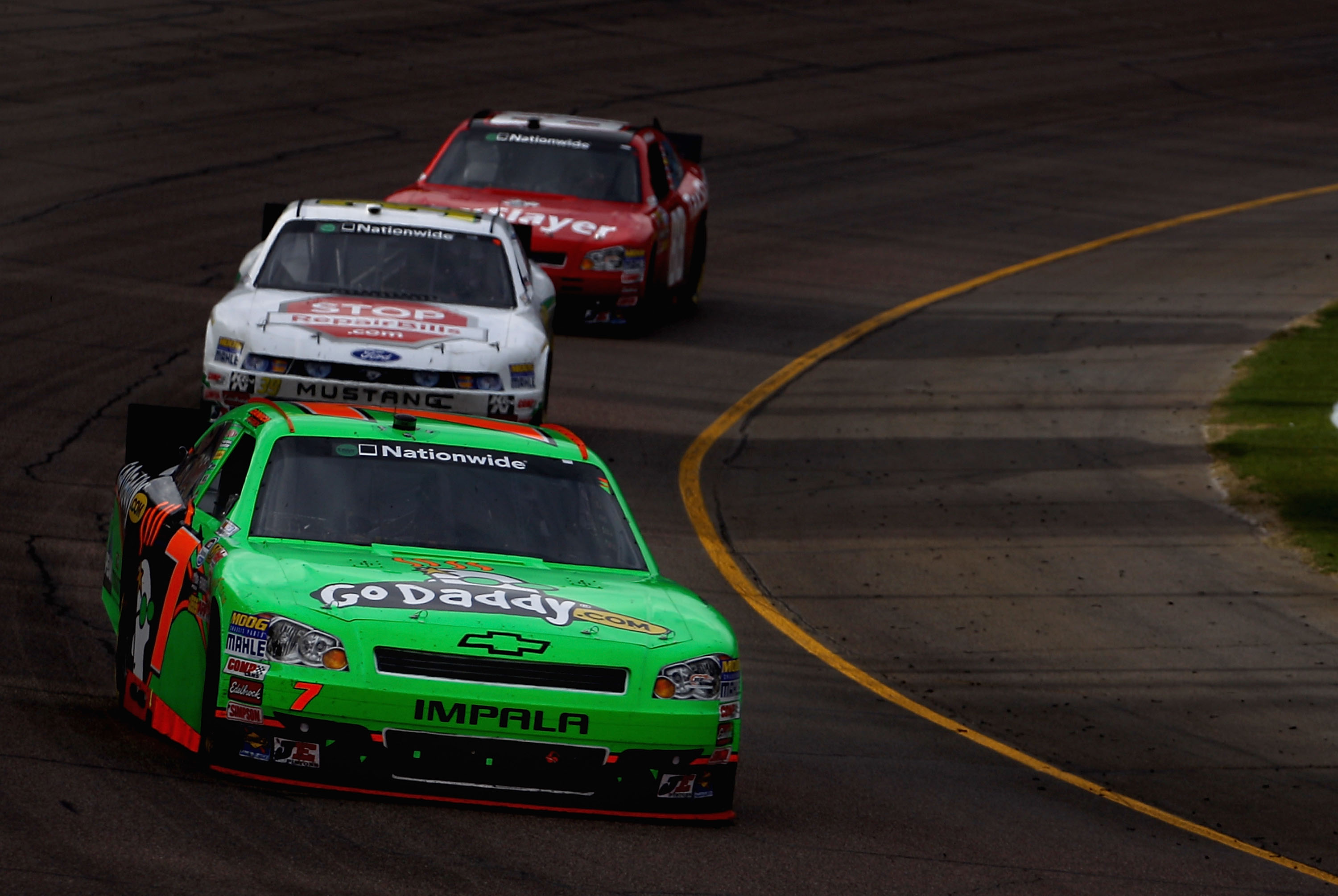 Danica is running a tough schedule by choosing many of the tougher intermediate tracks.Christian Petersen/Getty Images

Kansas Speedway is another flat intermediate track that is sensitive to minor adjustments.  Danica will have experience to draw on from Chicagoland, but the two tracks still have different quirks and adjustments that are unique.

Look for Danica to improve on her finish from the Chicagoland race.  She will earn a finish just outside of the top 10 with a 12th or 13th place finish. 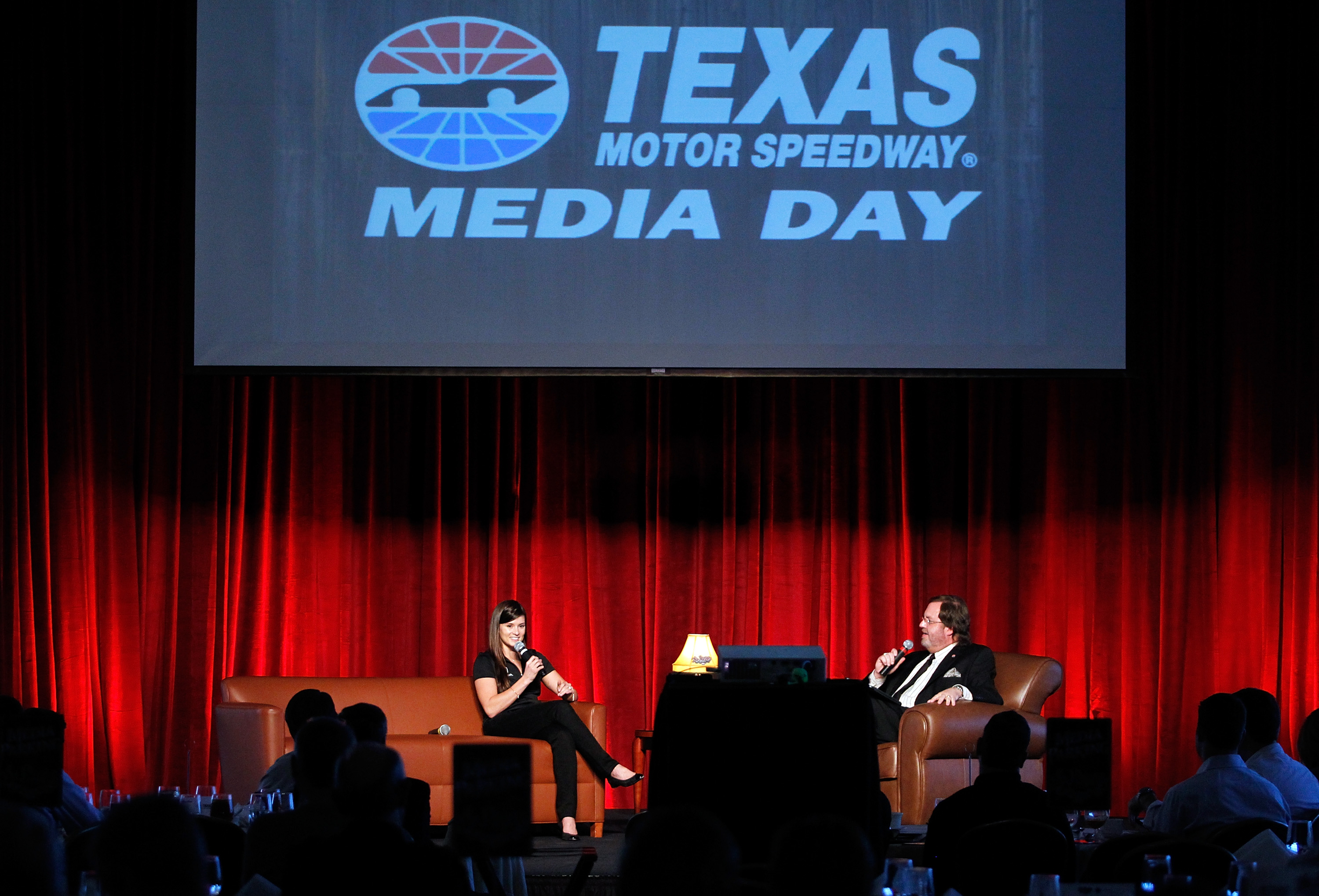 Many felt Danica's finish in Las Vegas was due to pit strategy, but she passed cars throughout the day in that race.  It was by far her best NASCAR Nationwide performance of her career.  If she can recreate her success from Las Vegas, she can easily score another top five in Texas.

Look for Danica to finish in the top five and possibly top three depending on the entry list for this race, 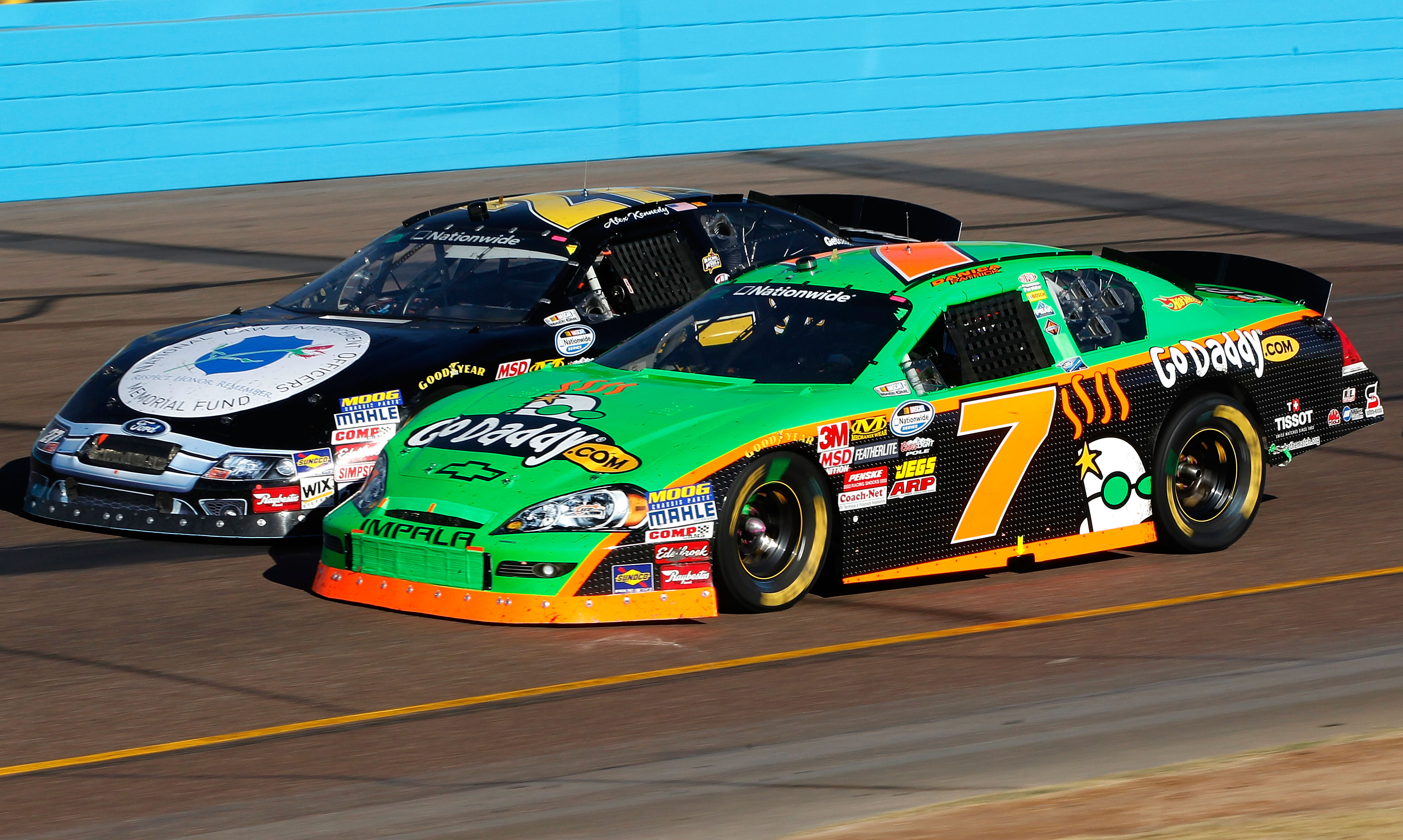 This will be Danica Patrick's third appearance in Phoenix with NASCAR Nationwide.Geoff Burke/Getty Images

It may be best for Patrick since she has failed to do much in her previous appearances on the track.  The track is expected to be faster but tougher on tire wear once the repave is complete.  Phoenix was a great track before the repave,  It would get slick and fast on warm days, and the drivers that set their cars up on the edge had the advantage.

Now that the advantage of a slick track does not exist, Danica will have a much better chance on a track with grip.  Look for Patrick to finish just outside the top 10, in 11th or 12th place on the odd-shaped mile track. 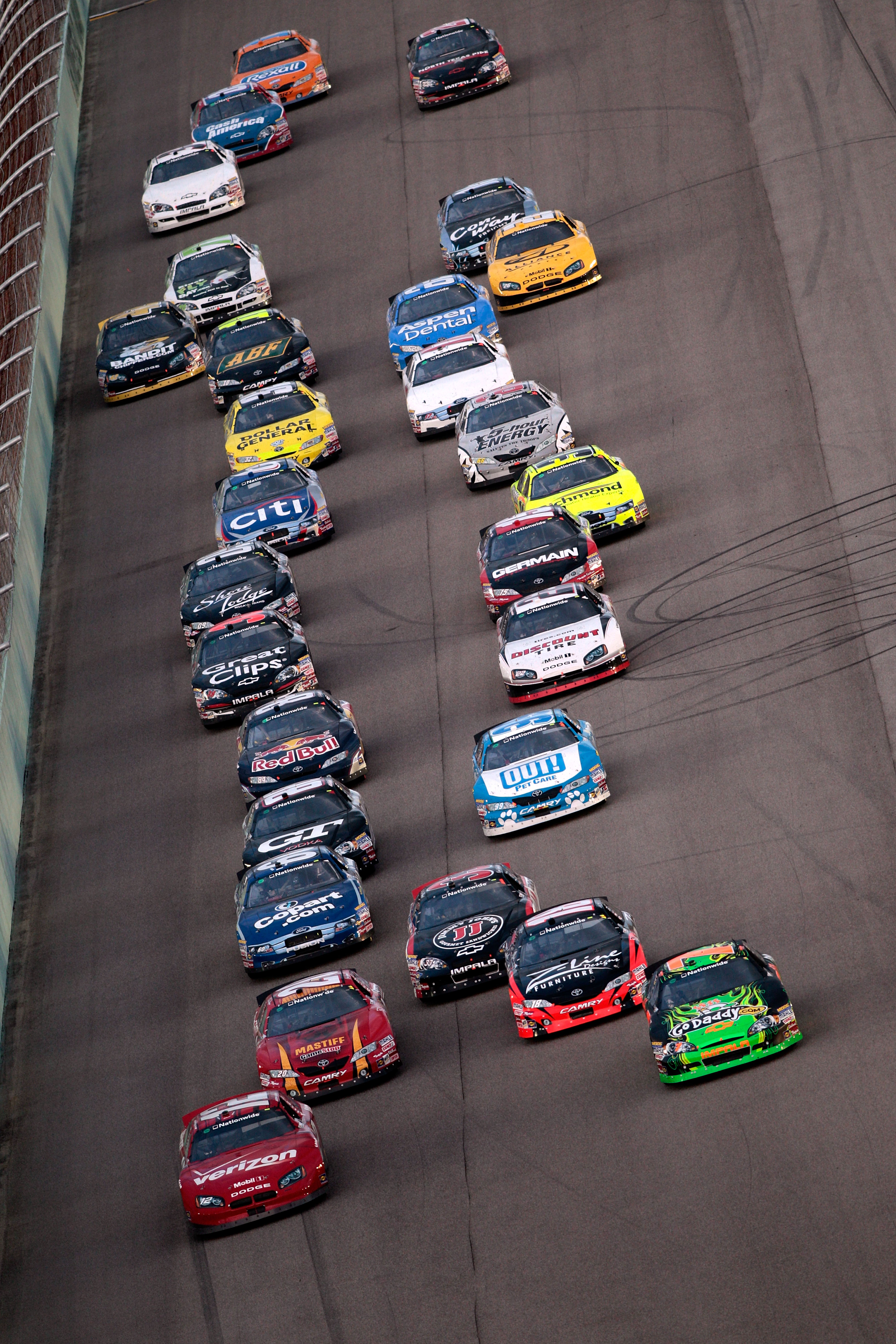 Danica Patrick will see the Homestead track for the second time in her career this November. Last season, this was the only track that Danica finished inside the top 20.  A top-20 finish on this track will not be acceptable this year.

Danica has a year's worth of experience, and now, it is time for her to make a statement in the last race of the season.  Danica may have already announced a limited NASCAR Sprint Cup schedule for 2012 by the time this race arrives on the schedule, and if that is the case, she will have her expectations raised.

Danica must break into the top 10 for this final race.  Will she be up to the task?  This will be her 25th NASCAR Nationwide race of her career, and her experience level should be comparable to the top-10 drivers that are driving exclusively in the series.  Look for Danica to finish eighth or better in Homestead to complete a respectable second season in NASCAR Nationwide.