WWE: Edge Suddenly Retires from WWE and 10 Reasons I'm Not Buying It 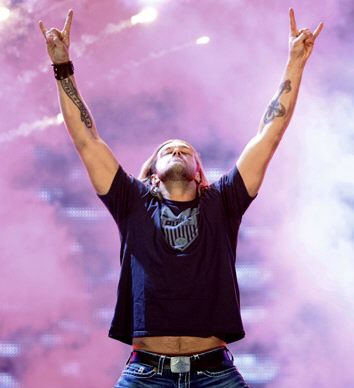 Edge has had a well documented history of physical health problems, with his career legacy being compromised by lengthy periods of time where Edge was shelved due to injury.

With all signs pointing to Edge retiring from professional wrestling leading up to a heavily teased announcement, the inevitable seemingly came to fruition when Edge attributed recent unfavorable MRI results to a career-ending decision to call it quits after over 10 years in WWE.

With various retirements and "firings" in WWE being made into a mockery, all ensuing departures that aren't future endeavored updates on WWE.com must be viewed in skepticism.

Incidents revolving around Edge's retirement speech earlier tonight played out more like an angle than an actual retirement in a company (and industry) that lacks credibility when it comes to retirement.

There seemed to be an overlying cloud of doubt surrounding Edge's retirement from pro wrestling.  If this really is it, Edge is a bona fide future Hall of Famer whose decorated career accolades are unmatched.

If this isn't the end of the road for Adam Copeland, however, it wouldn't be without a significant dose of predictability.

1. Tears Only a Crocodile Could Love

You have to be tough to be a pro wrestler, and I understand that.  However to retire from a business that defined your life, especially for someone like Edge who grew up as a lifelong fan, seems like it would be an emotionally trying decision to make if there were shades of realism to it.

Edge's retirement speech earlier tonight on RAW was about as believable as a Dolph Ziggler promo.

Sure, Edge seemed to break down at times during his speech, if you want to call it that, but it appeared as if Edge was auditioning for the next WWE film rather than being legitimately choked up about the prospect of his livelihood being taken away from him.

Maybe Edge has known of his impending retirement for a while now, thus being able to come to peace with his career coming to an end.  Edge has expressed in interviews for months that he is nearing the end of his rope.

However, Edge's retirement speech lacked the raw poignancy and emotion that I would expect given the circumstances.  Edge's speech seemed forced, and anything resembling tears came off as disingenuous. 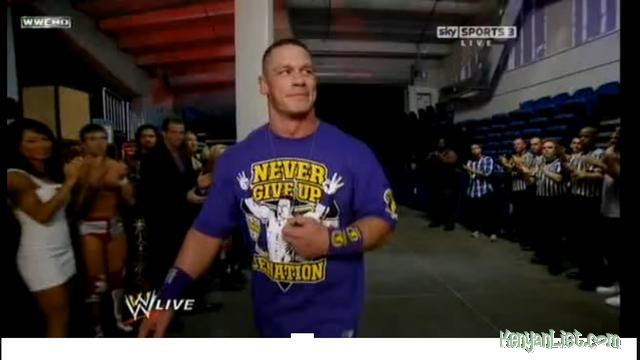 What really tipped me off about Edge's retirement possibly being part of an angle was the cheesy, token backstage applause given to Edge upon his exit from the Webster Bank arena in Bridgeport, Conn.

WWE booked the heel Dolph Ziggler to be one of the first to embrace Edge backstage to make the angle come off as real, but enough cynicism should have pierced major holes through the believability factor.

The last time we saw a similar token, antiquated backstage applause scene was when John Cena was "fired" by Wade Barrett yet managed to never miss a single RAW during his faux dismissal.

3. RAW Airs a Promo for Smackdown Focused on Another Retirement Speech 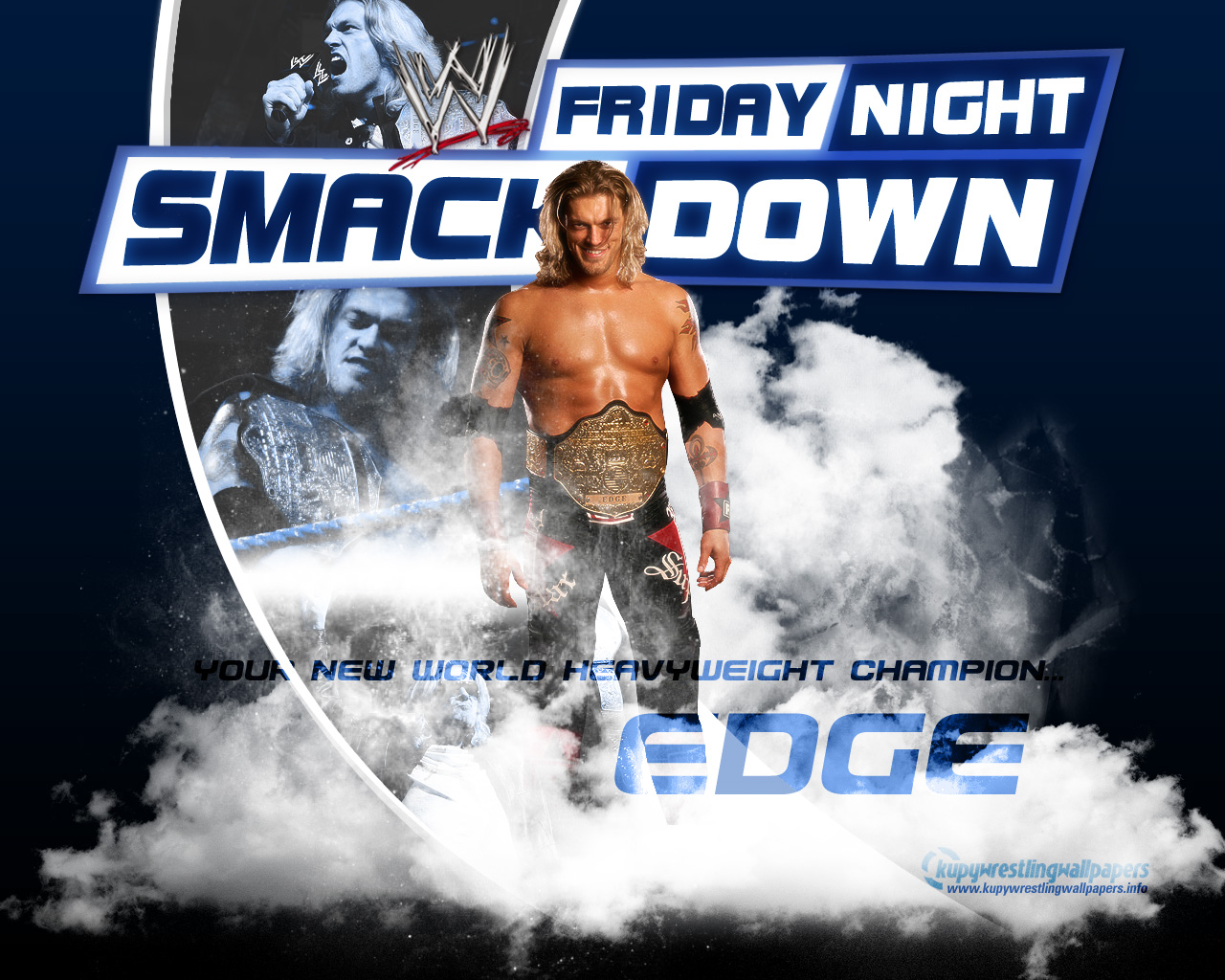 Smackdown's ratings are set to take a more severe tumble than that of RAW's now that WrestleMania season is over.

WWE needs something to bolster the brand and a straight feud between Edge and the up-and-coming Alberto Del Rio will not cut it.

With inquiring minds now set to tune into Smackdown to see where WWE will go following Edge's retirement, as Edge is advertised to drop the World Title on Smackdown, Smackdown's ratings should receive a positive rub to fend off the dreaded post-WrestleMania lull effect. 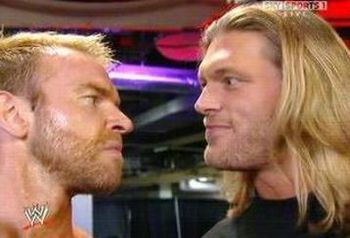 Christian's impending heel turn has been such a hot topic amongst the hit-or-miss dirtsheets, that it's damn near fact.

If WWE decides to pull the trigger on a heel turn for Christian, I'm guessing they'd want to make it as big of a deal possible as Smackdown is lacking in strong characters.

If Edge's best friend were to turn on him following an emotional, career-ending announcement, that would be all the juice Christian would need for a nice, long run as a heel.

Sure, McMahon isn't high on Christian, but Smackdown is the same B-brand show that once saw Bob Holly featured in the main event.  Anything is possible, and Christian as one of the top heels on the show would not be out of the question. 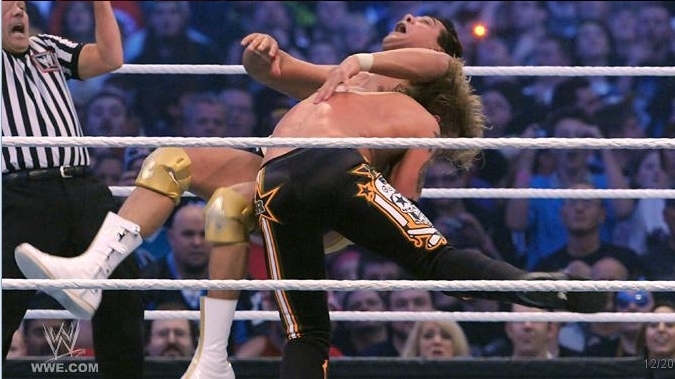 If Edge had known about his imminent retirement prior to his WrestleMania match with Alberto Del Rio, then why didn't the WWE, a company notorious for its reverence of time-honored tradition, have its rising star go over the retiring Edge at their biggest show of the year?

It seems quite counter productive for Edge to hinder the continued development of Alberto Del Rio on his way out of WWE.

An Edge loss at WrestleMania 27 would have certainly accompanied a much needed layer of credibility pertaining to Edge's retirement.  Edge was, and still is, in prime position to officially pass the torch to new star.

If WWE truly is a business at the end of the day, then the decision to have Edge go over Alberto Del Rio at WrestleMania knowing he would soon retire is a baffling one. 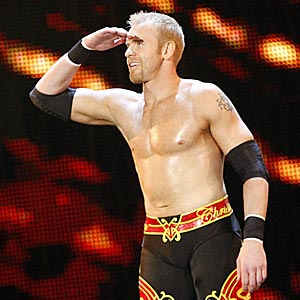 It has long since been known that Christian is Edge's best friend both on and off camera.  Edge mentioned this in his promo.

So during a time where WWE throws brand exclusivity to the dogs like a piece of raw meat, where was Christian to see his best friend off?

Sure, WWE probably has a bromance scene between the two planned for Smackdown, but if that is the case, why not just wait until Smackdown to have Edge announce his retirement?

I'm inclined to believe that had Edge really announced internally that he was calling it quits, they would make sure that Christian and Edge embraced one last time to signify the end of an era. 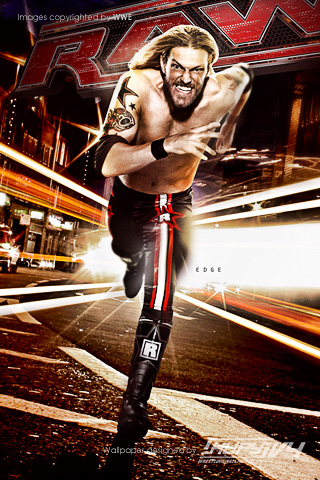 Edge's sudden retirement tease had "last minute" written all over it as a habitually burnt out WWE creative team was probably grasping at straws to come up with a new dimension for the feud between Edge and Alberto Del Rio.

Had Edge really have been rumored to retire, I'd expect at least a one-week build towards his announcement, with WWE even incorporating this element into his original feud with Alberto Del Rio.

Why did we hear about this so close to bell time?  Why wasn't this announcement given a proper build up?  WWE certainly didn't get the bang for their buck in having Edge announce his retirement on such short notice. 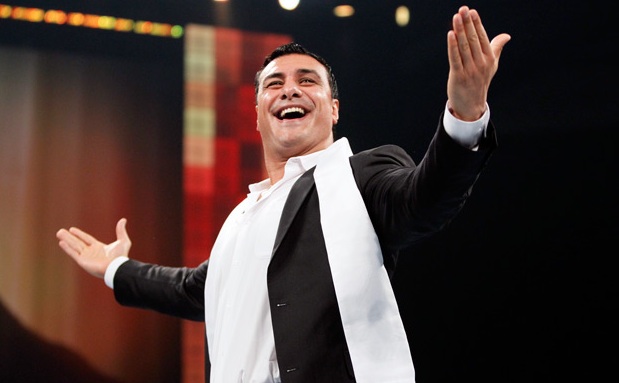 Perhaps this is an elaborate plan to get more heat on Alberto Del Rio, with the Mexican aristocrat poised to exact revenge on Edge for his WrestleMania victory followed by the defacing of his vintage Rolls Royce.

Expect Alberto Del Rio to physically impose his will this week on Smackdown, interrupting the otherwise heartfelt occasion of Edge's final Smackdown appearance of the week. 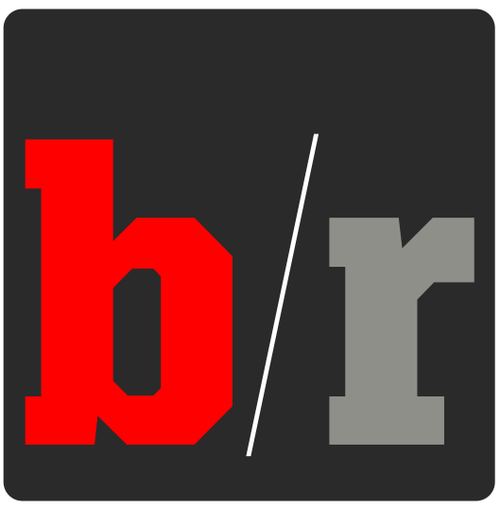 While pro wrestling dirt sheets are indeed hit-or-miss, there was not one report on Edge's current condition leading up to what we're being led to believe is his final match.

If Edge really was getting all these super secret MRI's, I would at least expect one credible pro wrestling news site to leak such significant information in the age of the Internet and the knee-jerk media.

If Edge truly was evaluated extensively enough to eventually determine that his career would be no more, and word didn't get out beforehand, he must have the greatest (or worst) publicist of all time.

10. This Is Pro Wrestling 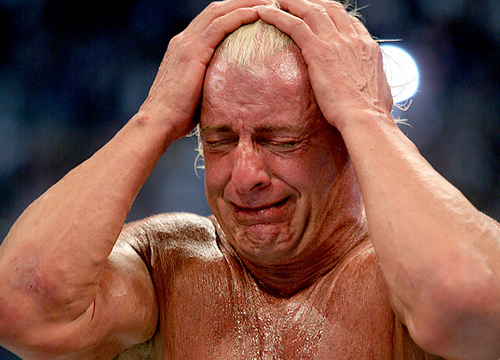 WWE is a victim of its own M.O. of being sports entertainment.  Even the past couple of months have seen countless firings and departures that were eventually overruled or outright ignored.

The nature of watching WWE is suspending one's disbelief but also looking at worked shoots through the lenses of cynicism.

As long as WWE is a scripted program that dismisses the novelty of retirement in every sense of the word, I refuse to believe that we have seen the last of Adam "Edge" Copeland.