MLB 2011: 8 Reasons Why Opening Day Should Be Declared a National Holiday 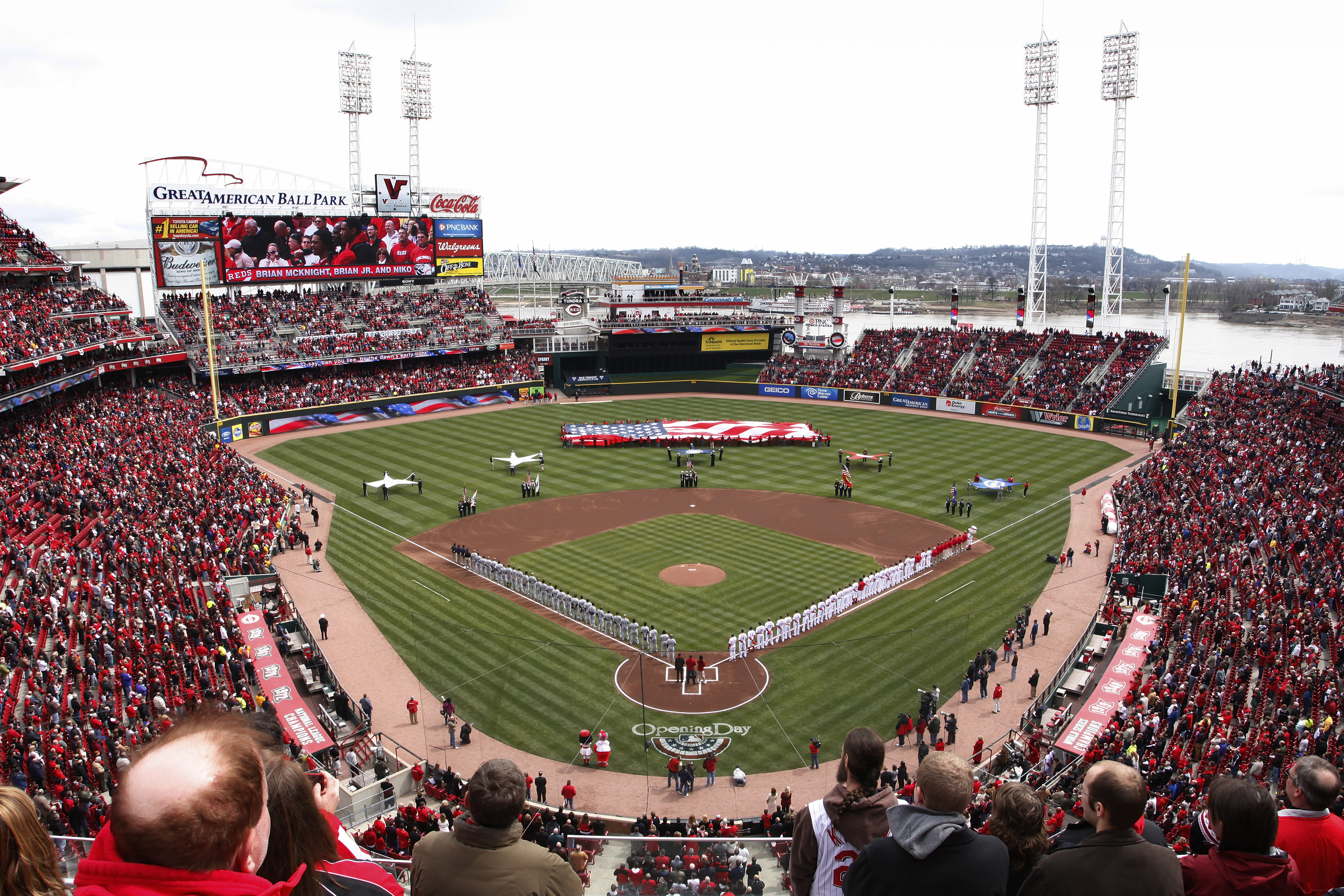 The blessed event is here once again. It is that one day of the year that baseball fans across the land have been pining for since early November, waiting with breathless anticipation for Opening Day.

Makes sense to me.

I have been to several Opening Day games over the years, first in Boston and then in South Florida for the Marlins. On each occasion, I was forced to take a day off or use up sick time.

In Schuster’s comments, he told Cincinnati.com, “We don’t want to have problems with the unions, the schools or parents, but it’s time to give this longstanding tradition of our great city the respect it deserves.”

For decades, the official Opening Day game was played in Cincinnati, so obviously the fans there are passionate when it comes to this particular subject. However, wouldn’t it make sense to declare Opening Day a national holiday throughout the country?

Here are eight reasons why Opening Day should be declared a national holiday.

1. Give Children a Chance to Watch and Learn Our National Pastime 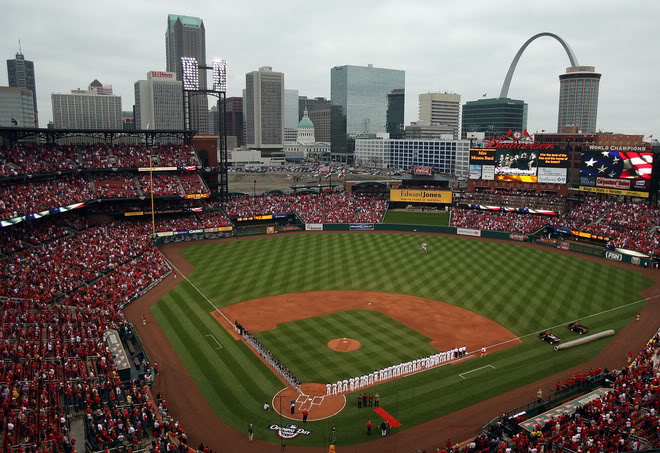 Think about it—what better way to teach our children about the country’s national pastime than by granting a day off so that parents can pass along a time-honored tradition?

While March 20 may mark the vernal equinox, Opening Day marks the official passing of winter into spring for every single baseball fan, and to give the gift of baseball to every child should indeed be enough of a requirement to make Opening Day a national holiday.

2. Businesses Save Money in Lost Labor 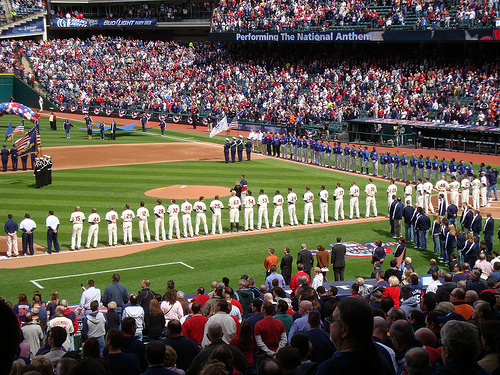 By scheduling Opening Day as a national holiday, businesses would not be burdened with an extraordinary loss of labor hours, and baseball fans would no longer feel the need to feel guilty calling in sick. 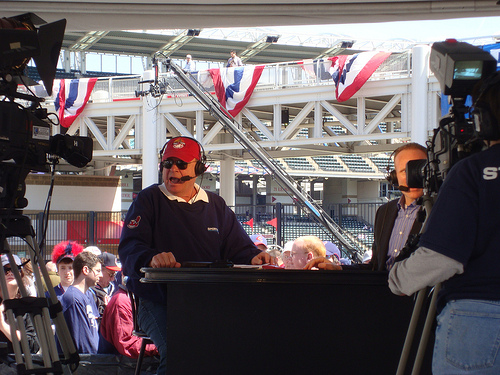 Each city hosting an Opening Day game each year could see an instant boost in city revenues simply by scheduling Opening Day-related events around the ballpark.

With a scheduled national holiday, traffic would naturally be heavier, as parents and children would flock to stadiums to honor the blessed event.

4. Move Opening Day to Friday, Giving Everyone a Three-Day Weekend 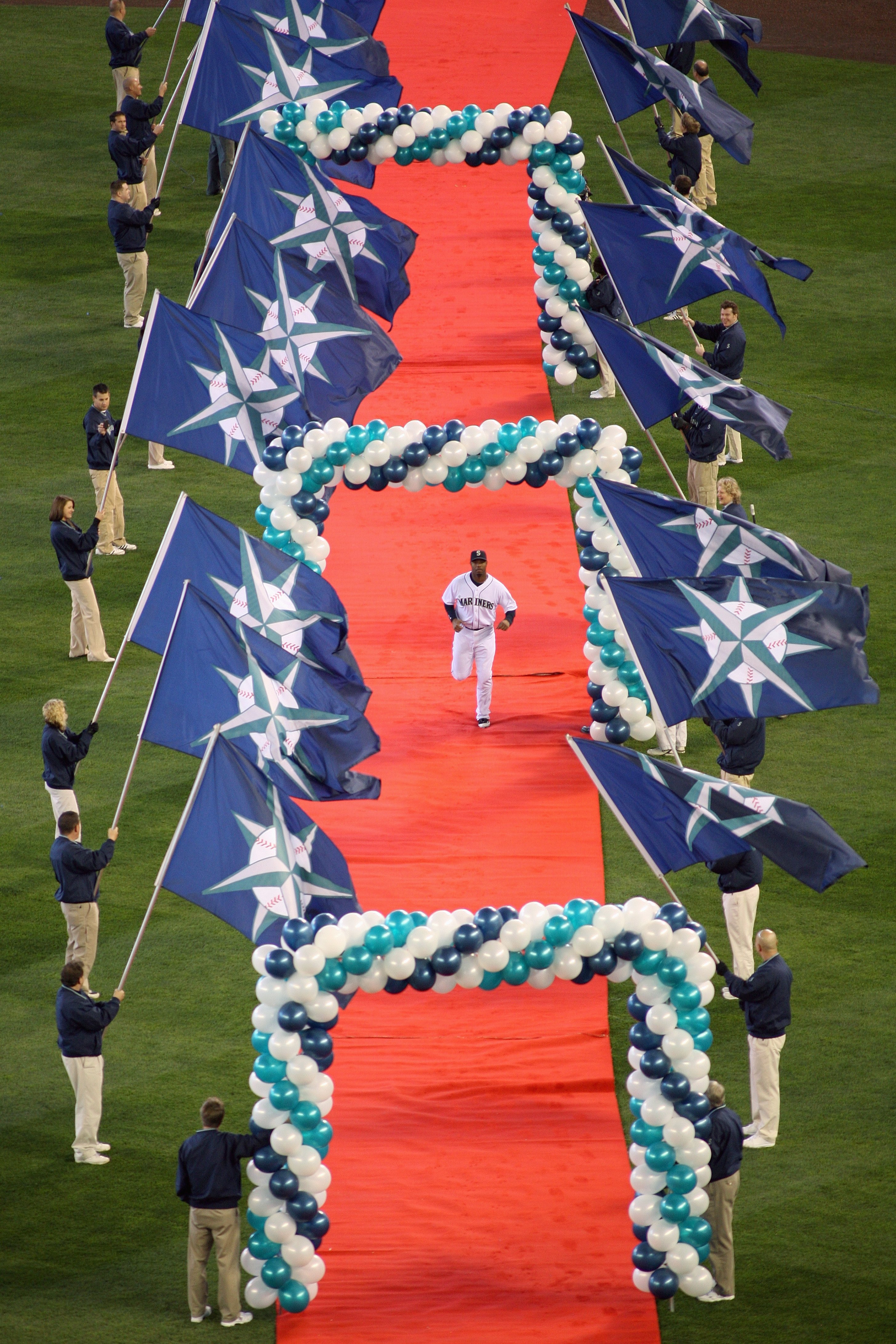 Although Opening Day is starting on a Thursday for the first time since 1976, why not move it to Friday so that everyone can enjoy a three-day weekend?

It would be a more natural tie-in for major-league teams as well, as each team could open up with a three-game weekend series. Not only that, for people who get a little overexcited on Opening Day, they’ll have a full two days to recover before a new workweek.

5. Opening Day Is a Source of Great Education and History for Children 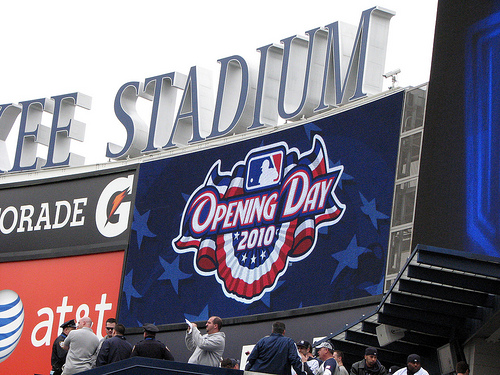 The great Joe DiMaggio once said of Opening Day, “You always get a special kick on Opening Day, no matter how many you go through. You look forward to it like a birthday party when you're a kid. You think something wonderful is going to happen.”

Shouldn’t all young children witness something wonderful on Opening Day? 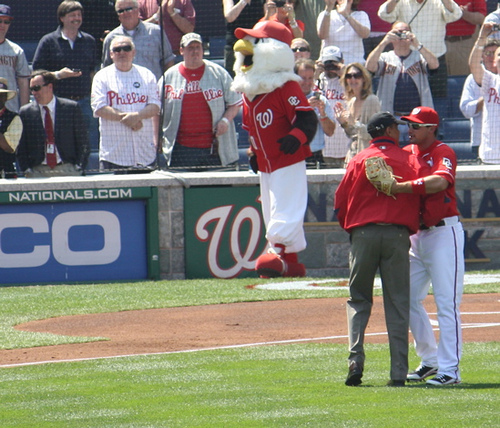 It seems like every year, the President of the United States travels to an Opening Day game, specifically to throw out the ceremonial first pitch. Since the days of William Howard Taft back in 1910, presidents have made it a virtual rite of passage.

I am assuming that presidents are taking time off from their very busy jobs to take part in Opening Day ceremonies. If it’s good enough for the president, shouldn’t it be a good enough reason for all Americans?

7. Americans Need a Day Off to Watch the Findlay Market Parade 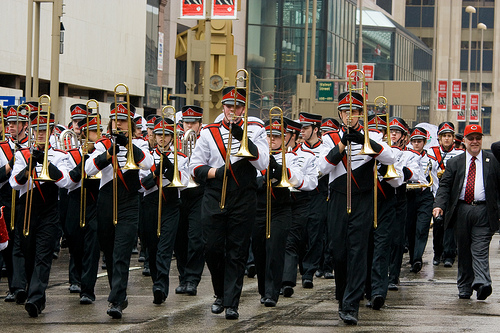 For over 90 years now, the city of Cincinnati has honored Opening Day with the annual Findlay Market Parade.

The parade honors the birth of the first American professional sports franchise and marks the beginning of another baseball season.

While the Findlay Market Parade may not be on a par with the Tournament of Roses Parade, it does feature a grand marshal, former Reds players and marching bands.

Shouldn’t Americans have the day off to witness this grand event?

8. Shouldn’t Any Day with a Countdown Be Called a National Holiday? 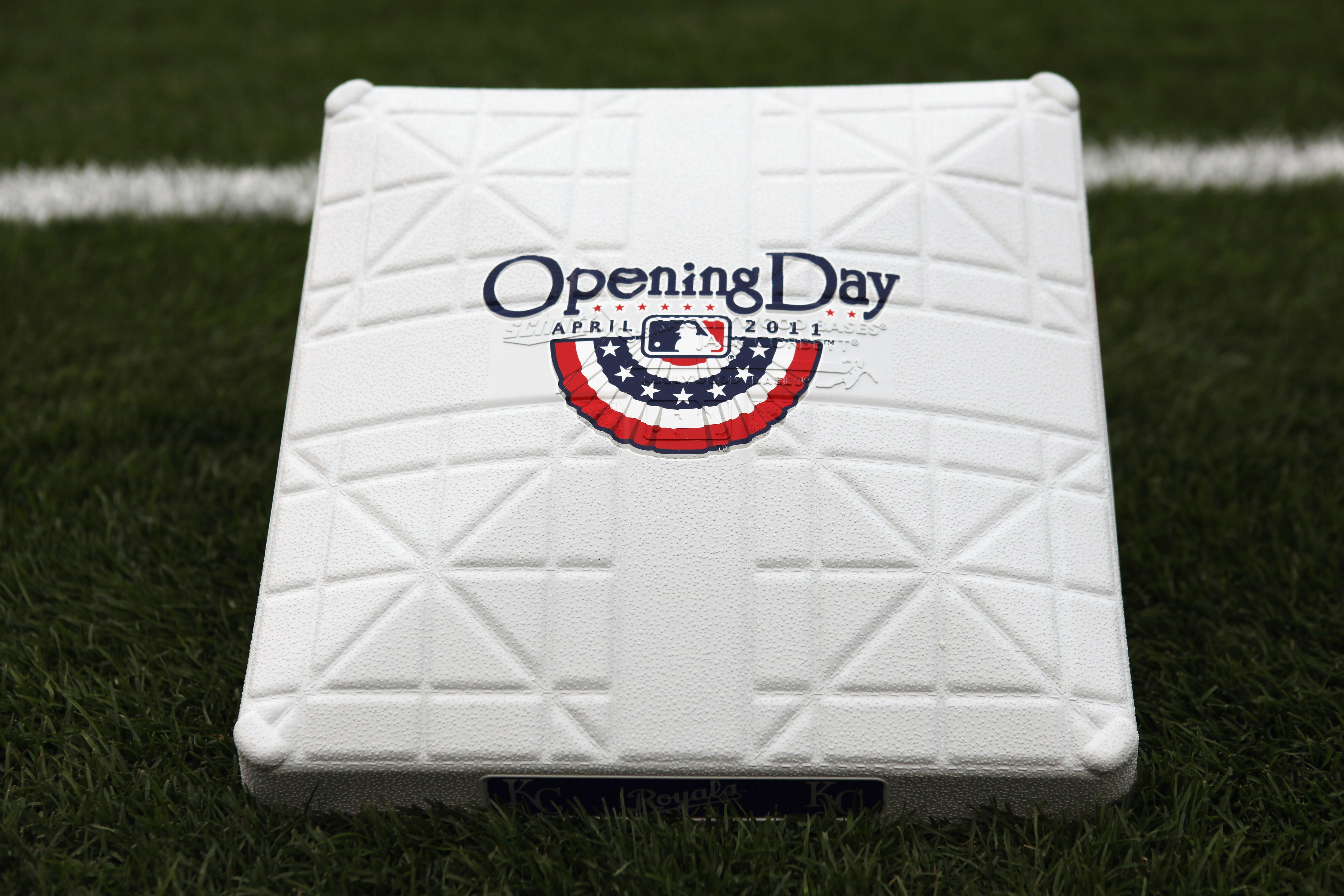 Everywhere you look these days, there is the inevitable countdown to Opening Day. On websites and in newspapers, magazines and other publications, the days until Opening Day are counted down with eager anticipation of another season to begin.

It just stands to reason: Shouldn’t any day that is counted down to be called a national holiday?

We invite your suggestions as to why Opening Day should be declared a national holiday, so feel free to offer up your thoughts in the comments section down below!