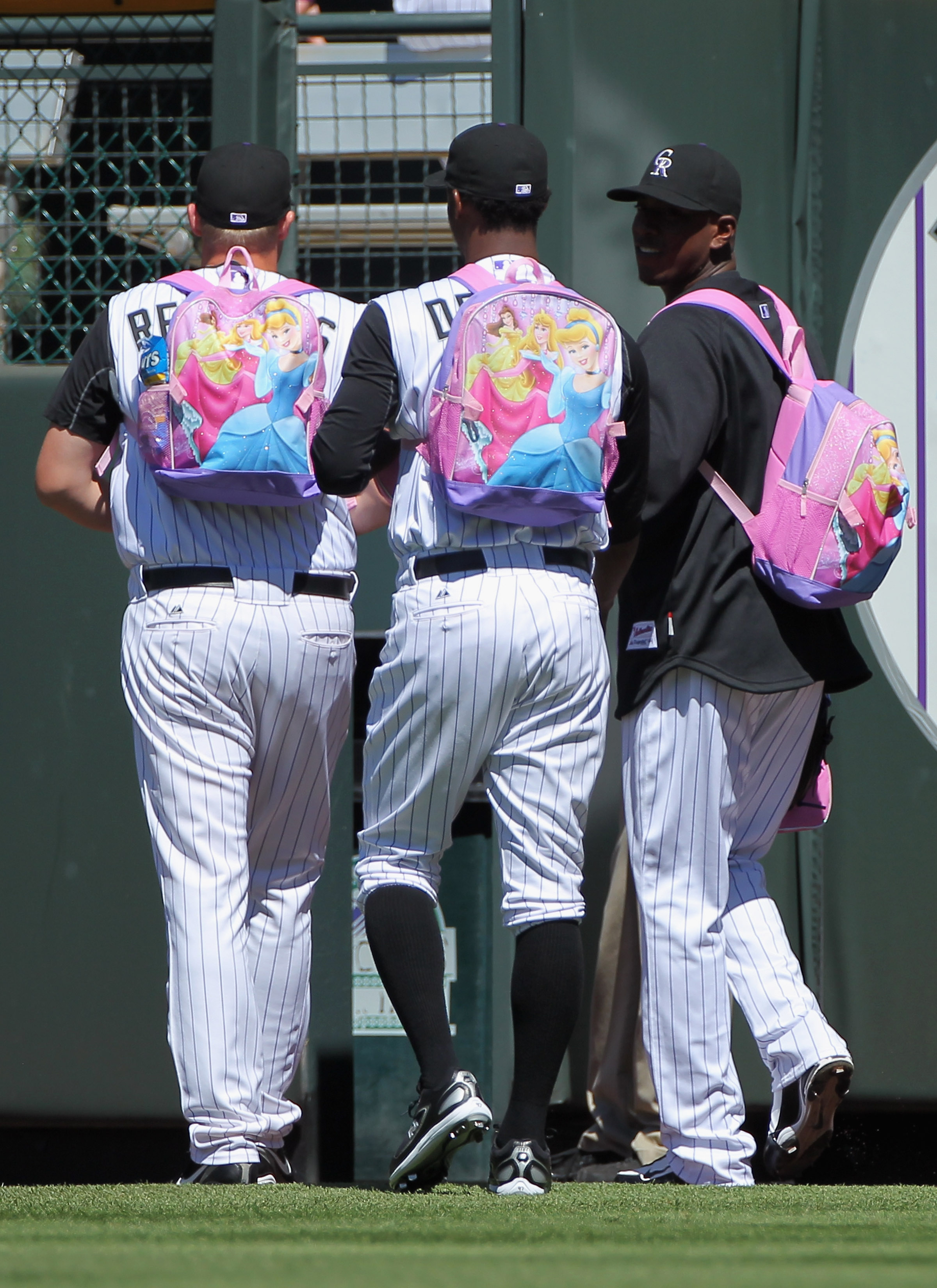 A little rookie hazing on the Colorado RockiesDoug Pensinger/Getty Images

The countdown has begun, and it is only 26 days to Opening Day.

Every year, new players filter in and out of the league as they look to make a name for themselves in the majors.

However, these particular players won't take long to cement their spot on their teams as we look at the top 5 rookies who will make an immediate impact for their team in 2011. 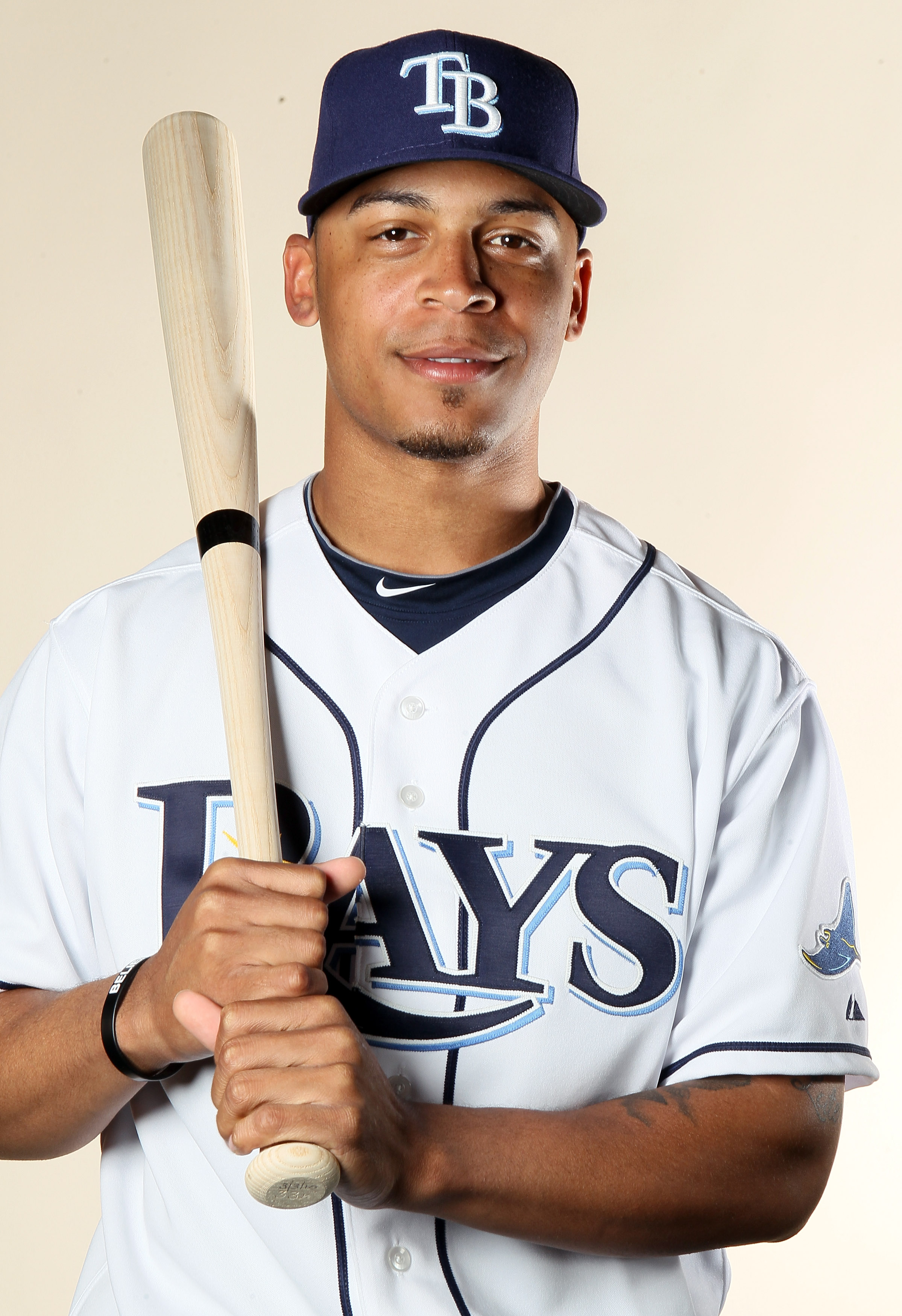 He has the speed and explosiveness to make a difference on the base paths. In his minor league career, he stole 171 stolen bases, including 62 in 2010 alone.

He has all the tools necessary to help you in the field: great arm, great glove.  His speed allows him to reach fly balls that many other players could not get to.

The only area of concern for Jennings is his ability to hit.  When he was called up in September with the Rays last year, he only had four hits in 21 at-bats and with the pitching prowess of the AL East, that could be a problem.

With Manny Ramirez and Johnny Damon signing with the Rays, his chances to prove himself might be few at the start of the season.

Jennings is a stud, and when given the opportunity, he'll have no problem showing everyone he belongs in the Majors. 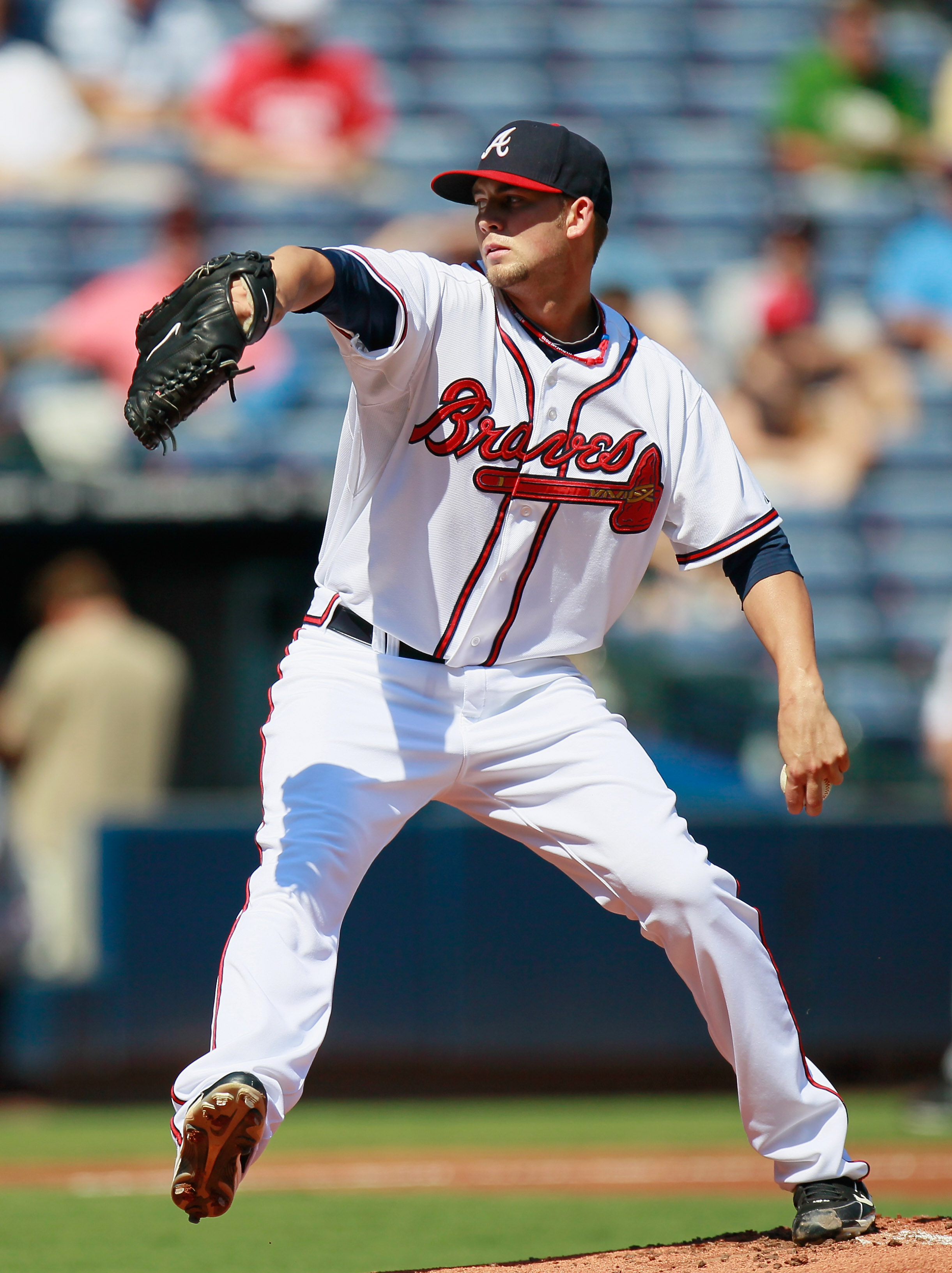 Mike Minor looks to help shore up the back-end of the Braves rotation in 2011Kevin C. Cox/Getty Images

Minor was a first-round pick by the Atlanta Braves in the 2009 MLB Amateur Draft after a successful career at Vanderbilt.

Although he struggled some when he was called up to help shore up the Braves rotation and bullpen late last year, this kid has what it takes to be a solid starter at the back-end of the Braves 2011 rotation.

A major contributor to Minor's success in the minors was his SO/9.  During his short time in the minors, Minor posted a ratio of 11 strikeouts per nine innings.  Then, in the Majors, Minor's strikeouts dropped some, but were still at an incredible 9.52 SO/9.

To give you some perspective, 2009 NL Cy Young Award winner and Giants pitcher Tim Lincecum had 9.79 strikeouts per nine innings, which led the league.

Minor also shows fantastic control by only having on average 2.43 walks per nine innings.

If he is able to control his pitches even better throughout the season, he will be one of the dominant rookie pitchers this season. 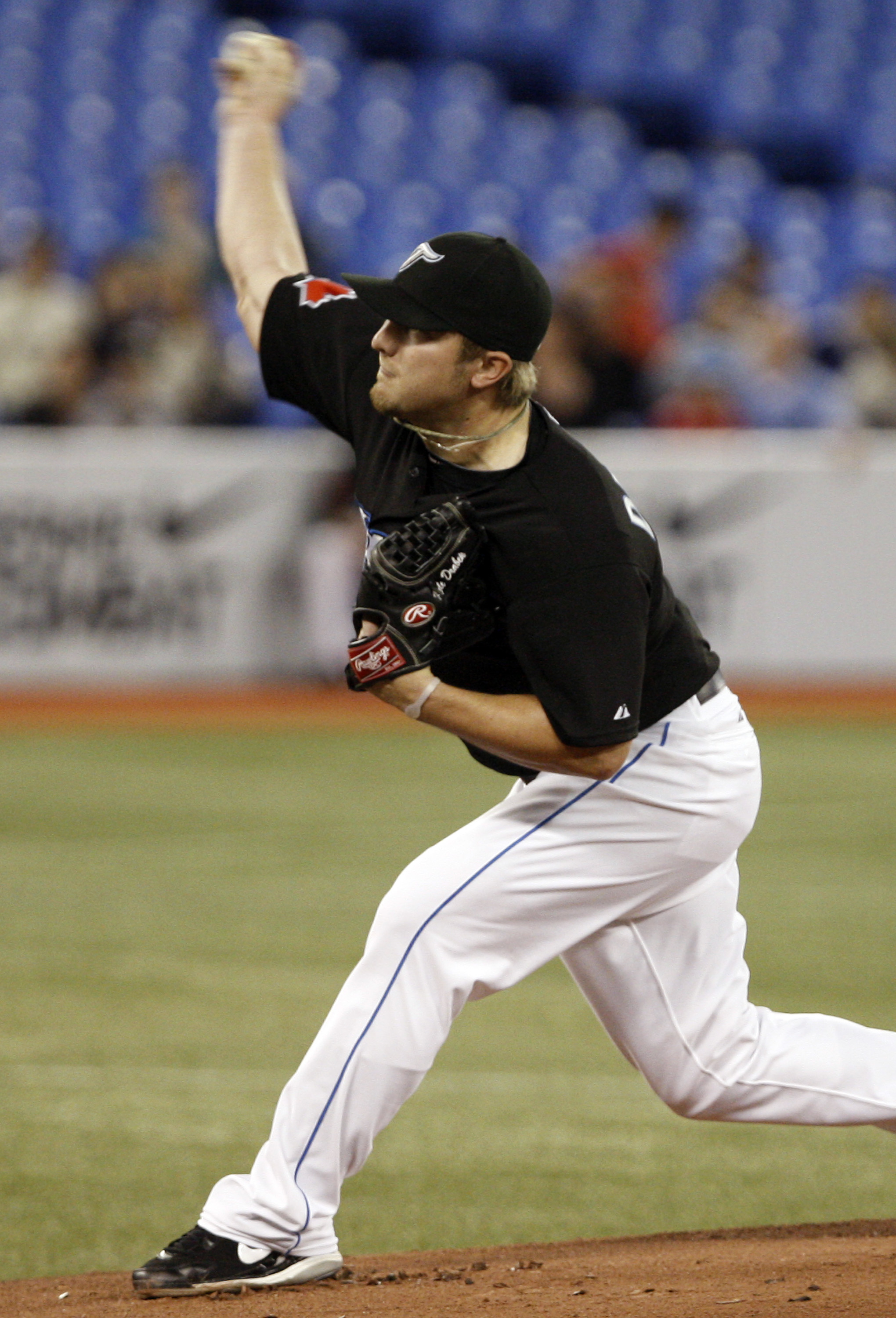 Kyle Drabek aims to establish himself in the Blue Jays rotation in 2011.Abelimages/Getty Images

Before being sent to Toronto in the Roy Halladay trade, Drabek was one of the top prospects in the Phillies organization.

His arsenal includes a mid 90's fastball, a curve, change-up and cutter.  He started for the Blue Jays in three games during September last year and pitched at least five innings in all three starts.

Don't let his 0-3 record in those games fool you, though.

Drabek is one of the top prospects in the game and has the potential to be Toronto's next Roy Halladay. 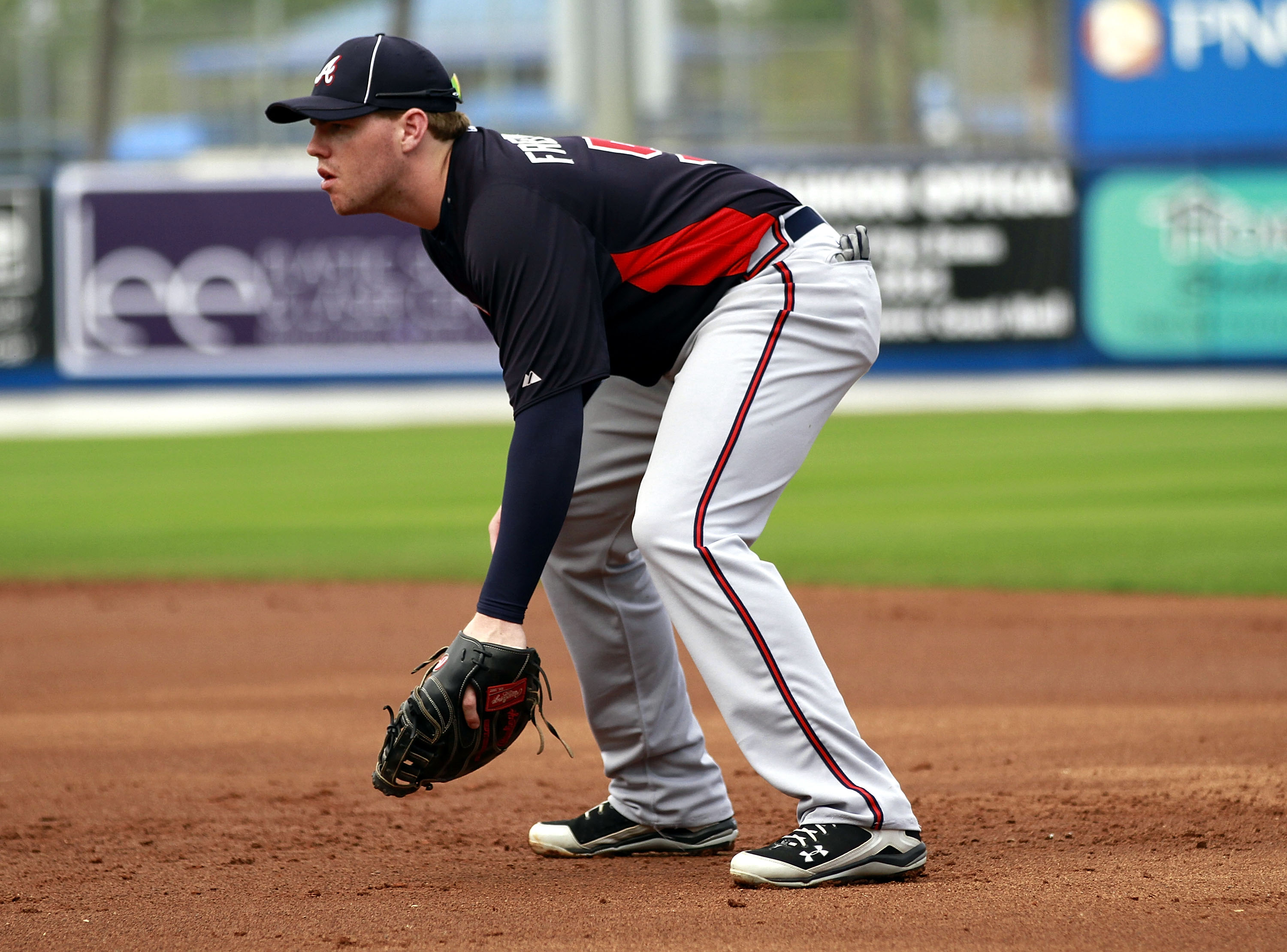 Freeman is one of the few rookies in the league who will see substantial playing time once Opening Day rolls around.

Projected to be Atlanta's starting first baseman, Freeman is a player who has decent power at such a young age and just a terrific all-around game.

His big body will no doubt help him at the plate, and his 6'5, 225 pound frame should intimidate quite a few of the pitchers he'll face this season.

Not only does Freeman posses great power for such a young player, but former Braves manager Bobby Cox raves about Freeman's defense.

"He's already good enough on defense to be a big help," Cox said. "There is no pressure."

And with first base being a position that has seen much change over the last several years in the Atlanta organization, Freeman's youthful presence will help ignite the fan base and team behind him.

Freeman will be a strong candidate for NL Rookie of the Year in 2011. 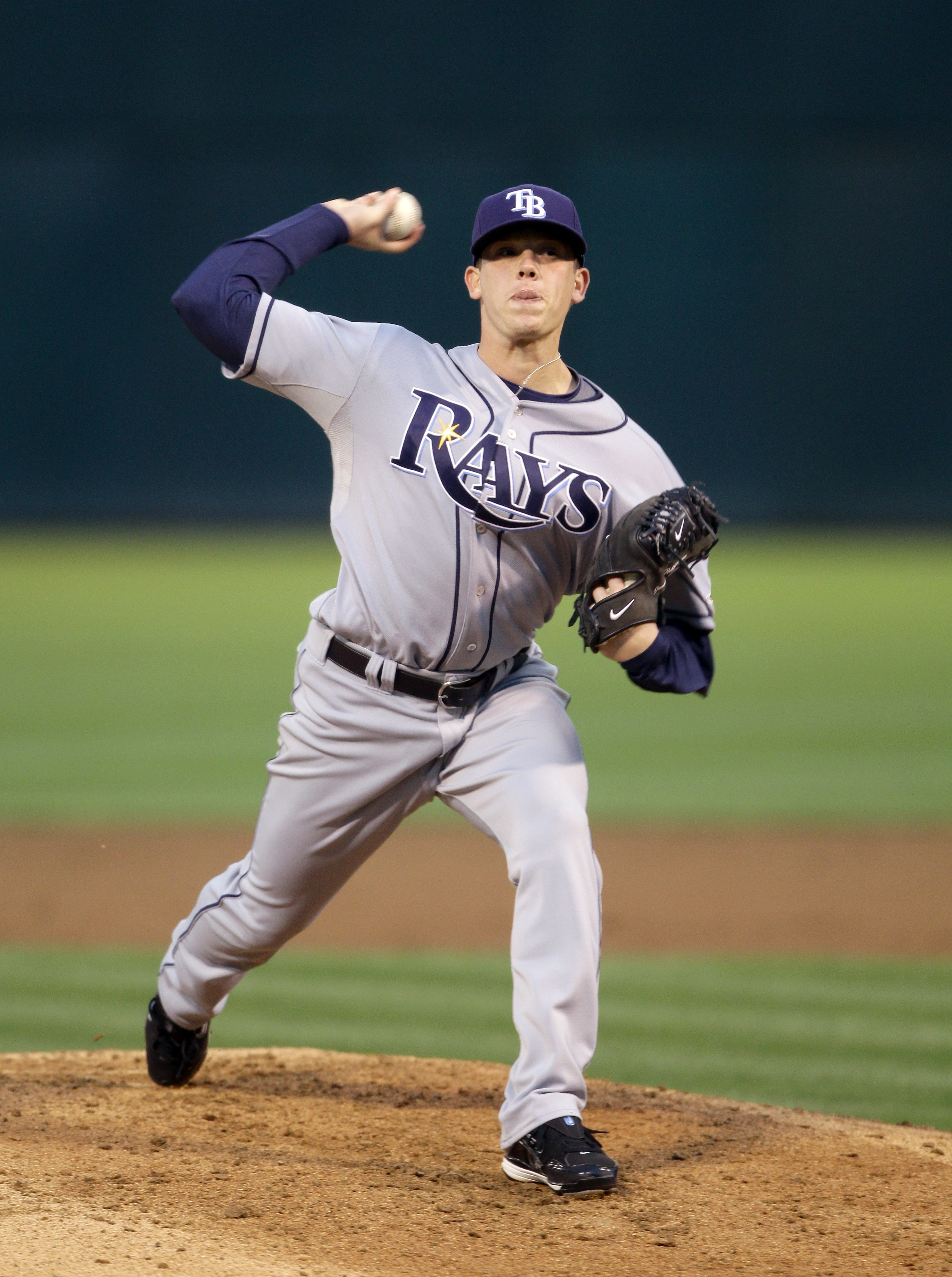 And Jeremy Hellickson is no different.

Hellickson has been one of the most dominant pitchers in the minors in recent memory.

He was also recently ranked as the No. 2 prospect in Major League Baseball by MLB.com.

He boasts a 49-16 career record in the minors along with a 4-0 record in his brief call-up last season with the Rays.

Hellickson won't be the hardest thrower in the league, but he will beat you with precise location and great movement.

He does a great job on mixing speeds and confusing the batter on what to expect.

Some experts compare him to the likes of former Cy Young Award winner David Cone.

However, being a starting pitcher in the AL East can be tough, especially as a rookie. So we'll see how he adjusts to the power of the Yankees, Red Sox, and Blue Jays.

As long as the new Rays line-up can generate run production for Hellickson, he should have an AL Rookie of the Year type season and put up some great numbers.