Filippo Inzaghi is perhaps one of the most underrated players in football history. At 37, the Italian legend is still up to his usual tricks, proving his goalscoring credentials at every occasion.

Earlier in preseason, Milan played Barcelona at Camp Nou and they were completely dominated by the Catalan outfit. However, a fantastic goal by Inzaghi, with an absolutely superb finish in the only chance he had, secured a 1-1 draw for Milan.

Sure, it was just a preseason match, but that goal proved that you can't teach an old dog new tricks and that Inzaghi, despite his age, is still one of the finest finishers in the game.

Just yesterday, now in an official Champions League match, his AC Milan were completely outplayed by a much stronger Real Madrid side. Inzaghi was sitting on the bench until the 61st minute, watching Real Madrid score the first goal and miss plenty of chances to score their second.

In the 61st minute, though, everything changed for Milan. Sure, Real Madrid kept dominating the match, but now Inzaghi was on the pitch.

Two weeks ago, before the Real Madrid vs Milan match at the Bernabeu, José Mourinho had said that he didn't fear any of Milan's strikers... except Inzaghi. And once again, the brilliant Portuguese manager was proven right.

Like so many times during his career, Inzaghi only needed one chance to score and tie the match in the 68th minute. Ten minutes later, the story repeated itself: Pippo had another chance and he slotted it home brilliantly.

Sure, with the first goal, Pepe made a huge mistake and the second goal was in a clear offside, but the truth is that Inzaghi was there to make the most of these mistakes, and that is also the mark of a great striker.

Milan had done next to nothing during the whole match, but they were in front. In the last minute, José Mourinho's team scored the equaliser, a result that did not make justice, as Real Madrid completely dominated the match (18 shots against Milan's 7). But when Pippo Inzaghi is on the pitch, you only need a shot to score.

With these two goals, the 37-year-old striker became the best scorer ever in European competitions with 70 goals, a place which suits Inzaghi a lot more than the hugely overrated Raul.

Real Madrid had a star-studded lineup, led by Portuguese star Cristiano Ronaldo, but yesterday at San Siro, it was Inzaghi who shined the brightest and saved AC Milan. In light of all the hype surrounding the signings of Ibrahimovic and Robinho and Milan's fabulous attacking force, most fans and analysts completely forgot Inzaghi, who is still Milan's most deadly attacking weapon, as José Mourinho pointed out.

Quite simply, a 37-year-old Inzaghi keeps doing what Zlatan Ibrahimovic has been unable to do his entire career: scoring when it counts, getting the job done in the big matches.

Due to his age, Inzaghi cannot play 90 minutes every week anymore. But, he's certainly the best backup striker in the world right now. When he comes into the match, even if just for a few minutes, he wreaks havoc and takes every opportunity he gets.

In Milan's 2007 Champions League success, Kaka was heavily praised, but many overlooked Inzaghi's importance. After all, it was the Italian who unlocked Liverpool's defence in the final and scored both Milan's goals in a 2-1 win, proving once again that he scores when it matters the most.

Inzaghi might not be the most technically gifted or the fastest striker. He might not be the flashiest player around, but he does get the job done (read: goals) when it matters the most and there's no defender in the world who doesn't fear him.

Inzaghi is, by his own merits, an AC Milan legend, a legend of Italian football.

Milan's hopes for a good season will depend a lot on Inzaghi's inspiration and impact. 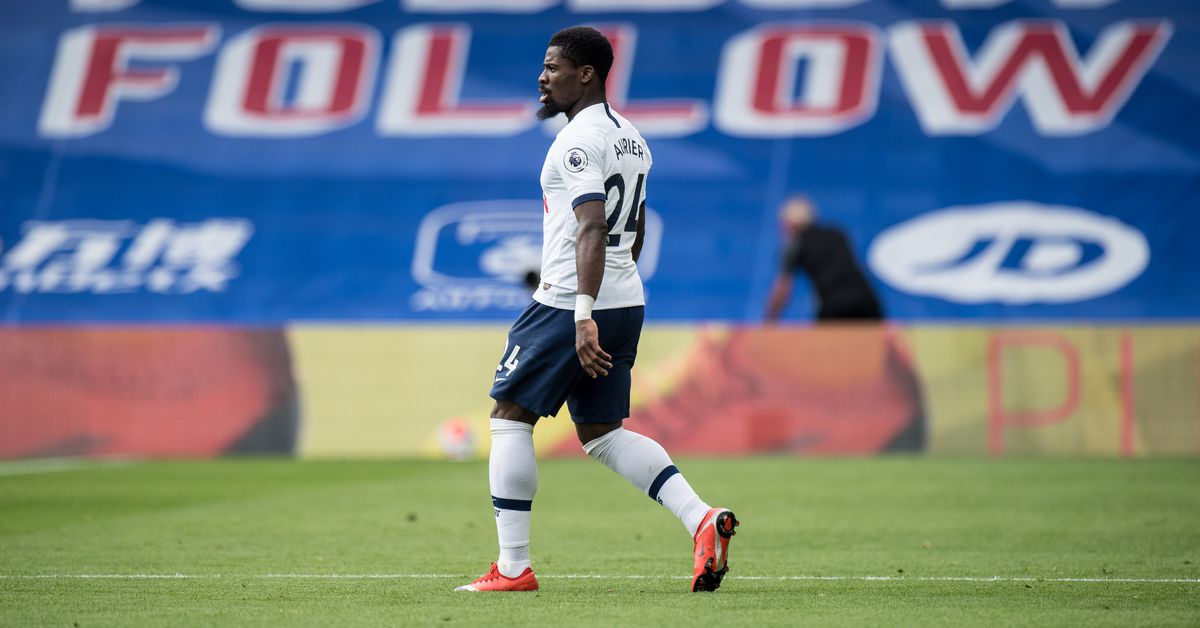 AC Milan Women schedule for 2020-21 confirmed: When they will play Inter and Juventus 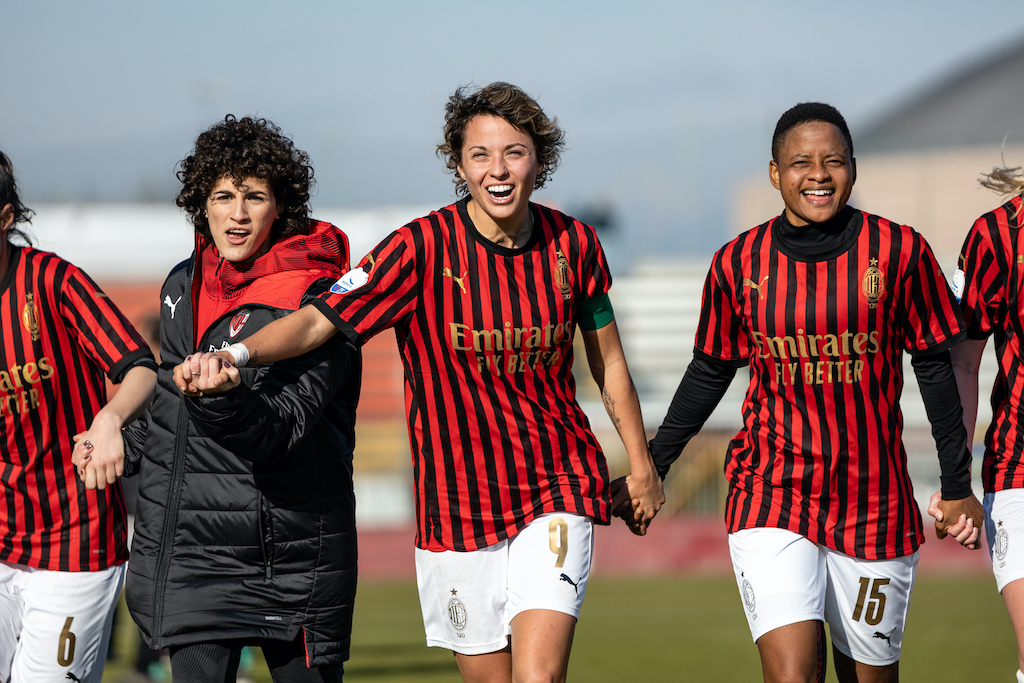 AC Milan Women schedule for 2020-21 confirmed: When they will play Inter and Juventus

Tuttosport: Milan are serious about €60m Juventus and Man Utd target – the offer is ready 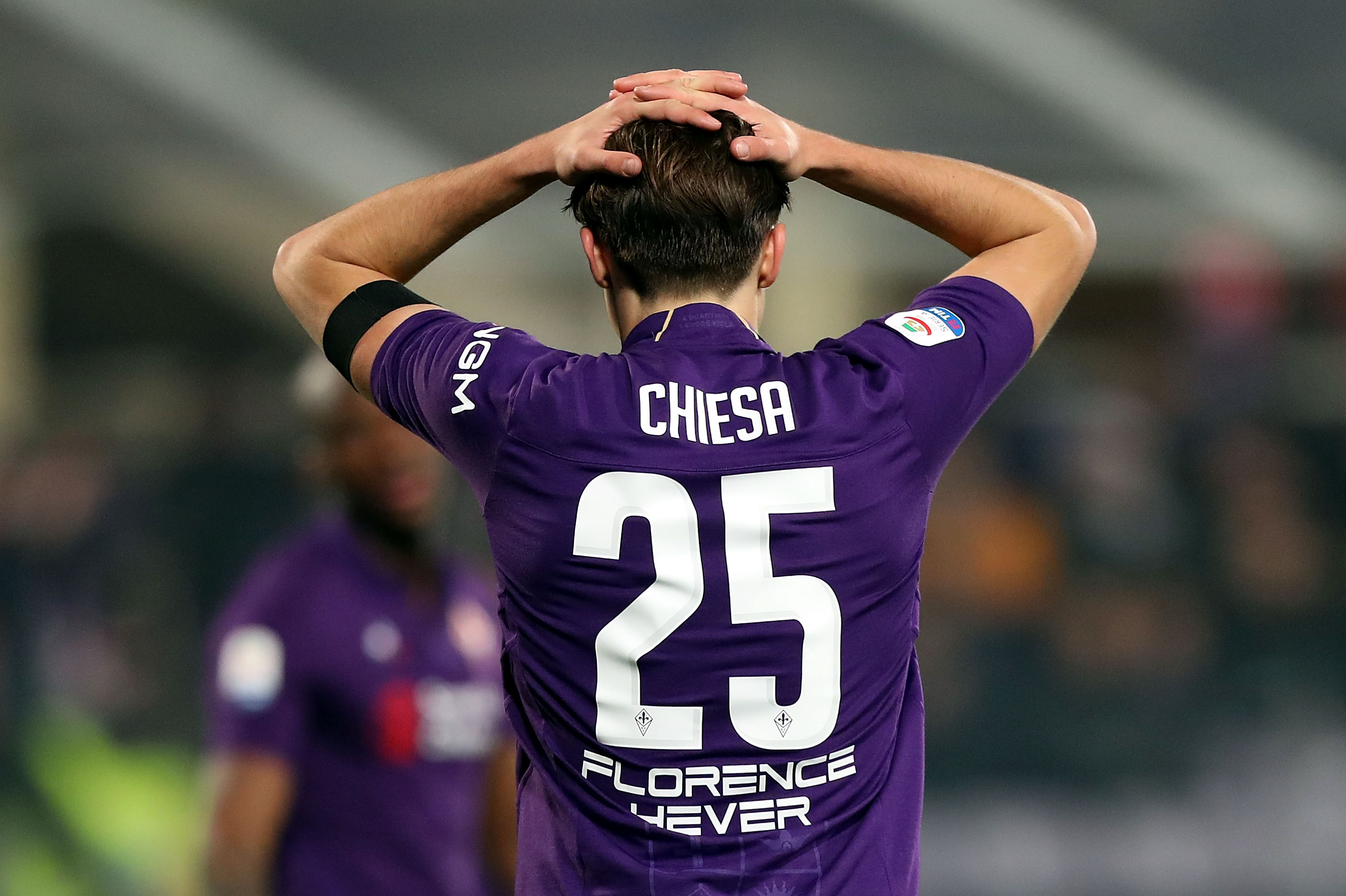 Tuttosport: Milan are serious about €60m Juventus and Man Utd target – the offer is ready