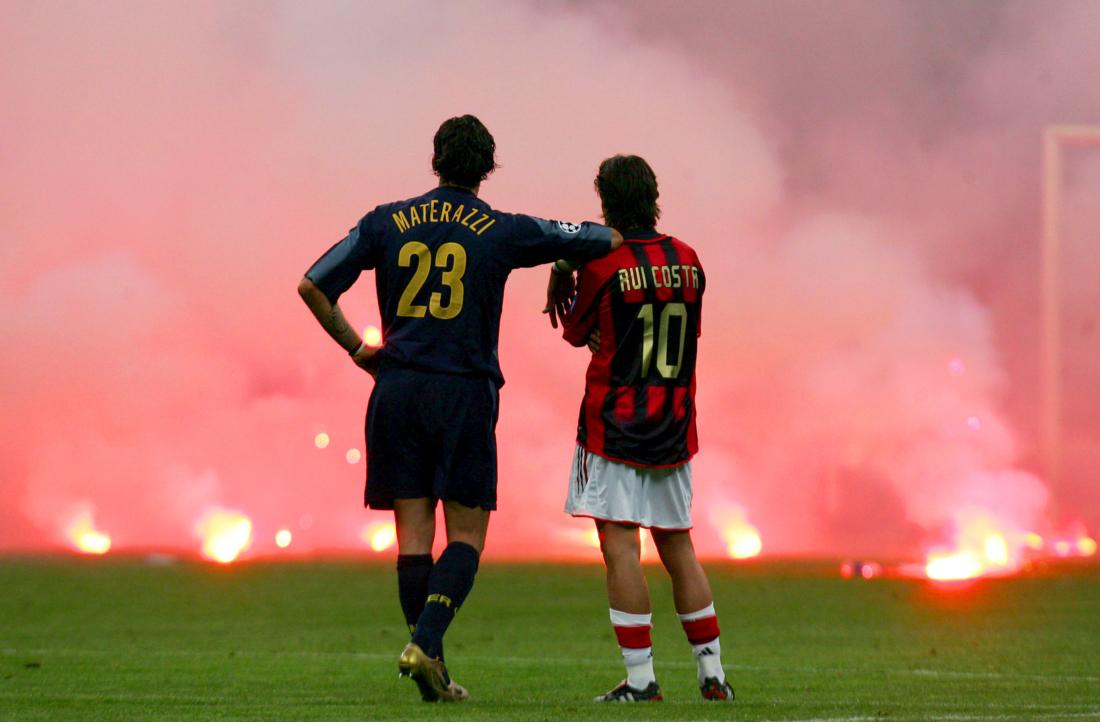 What is it about a derby game that captures the raw emotion & passion of football? They are much more than a normal game of football that’s for sure!

Here are some of the reasons that play an important role in setting up the rivalry required for a classic derby contest.

Location is one of the most common reasons to set a big rivalry.

These games provide supporters with the opportunity to contest local bragging rights. As a result they are quite often the most important games on any supporter’s calendar.

A controversial event can create great animosity between clubs.

One single event usually isn’t enough to create an enduring rivalry between clubs. However these events often fuel the flames between existing rivals.

Example: Luis Figo became most hated man in Catalonia in 2000 when he moved to Real Madrid

Religious derbies are definitely one of the most passionate in the world.

We can number a lot of reasons but those were probably the biggest ones.

I hope you will enjoy reading this great slideshow! 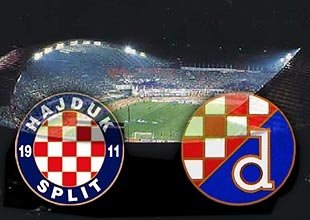 Eternal derby is a match between the two biggest and most popular Croatian clubs Dinamo Zagreb and Hajduk Split.

This derbies are always full of hates between two clubs which makes sad a lot of people because they were fighting together in war against Serbian aggression. 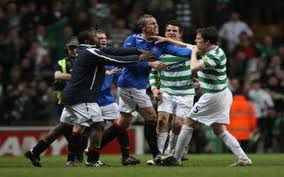 Old Firm is definitely one of the most popular derbies we ever heard about.

Derby between clubs Celtic and Rangers, both based in Glasgow.

This derby can also be named religious derby as Celtic Catholics while Rangers are Protestants so this religous views bring more fire in this derby. 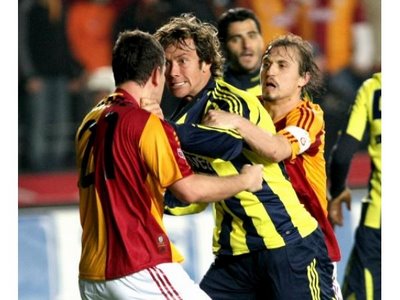 This match developed into an really intense match that attracts large attendance. 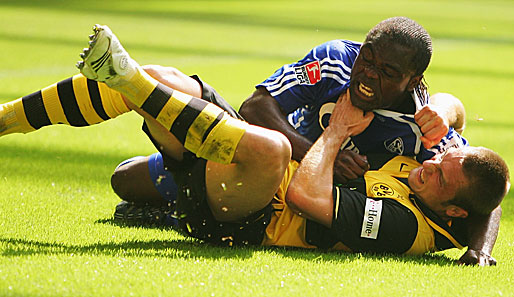 Revierderby is the most famous derby in German football.

it's between Borussia Dortmund and Schalke 04. 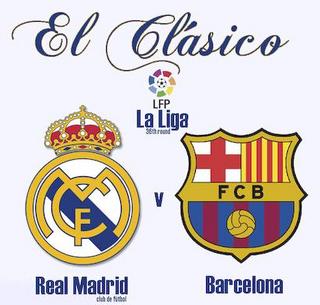 The rivalry comes about as Madrid and Barcelona are the two largest cities in Spain, and the two clubs are the most successful and influential football clubs in the country.

Notable players to play for both teams: 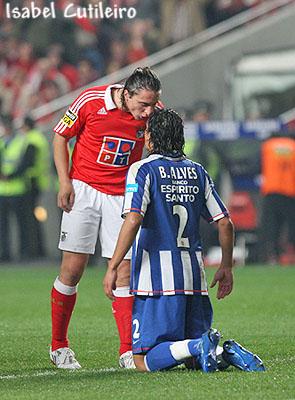 O Classico is a match between the new power (FC Porto) in Portuguese football versus the traditional strong force (Benfica).

Benfica and Porto are the most successful clubs in Portugal. 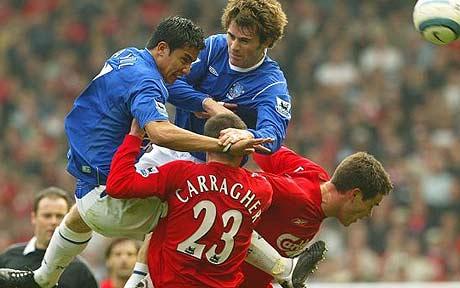 The popular Merseyside derby is the name of the match between Everton and Liverpool, the two most successful clubs from the city of Liverpool.

It is the longest currently running top-flight derby in England. 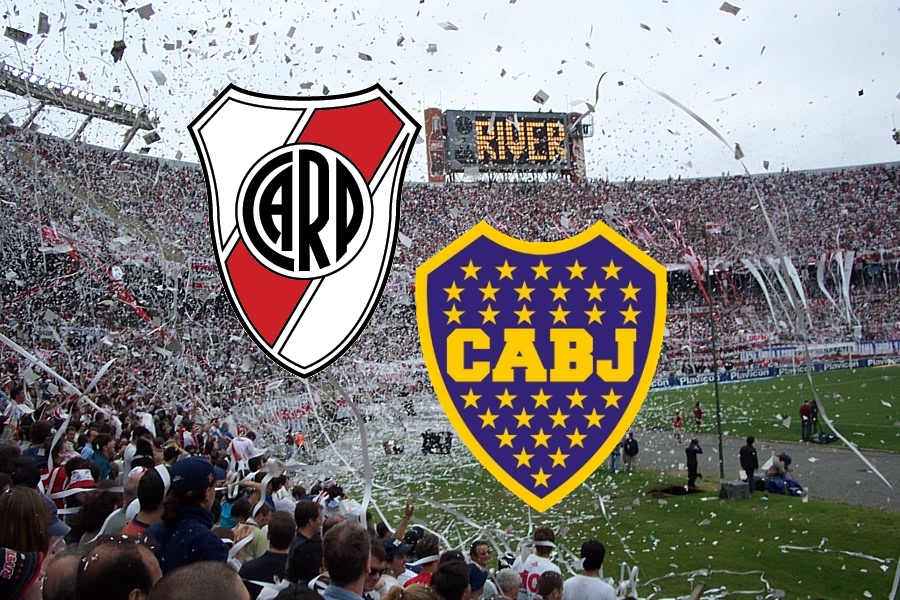 The Superclásico is known worldwide as one of the fiercest and most important derbies.

River and Boca are the most successful and the most popular clubs in Argentina.

The Derby of the eternal enemies is a football match, between two the most successful clubs in Greece, Olympiacos and Panathinaikos.

This derby has always been a classic for the Greek capital, as well as the whole of Greece, and one of the most well-known rivalries around the world. 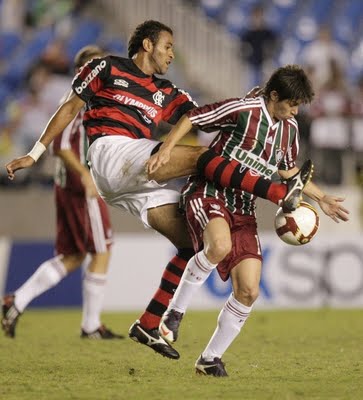 Fla-Flu is a football match between cross-town rivals Flamengo and Fluminese. 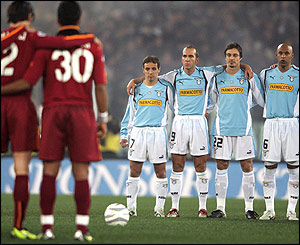 The Derby della Capitale is the local football match between Lazio and Roma.

It is considered to be the fiercest derby in the country ahead of the other major local derbies.

The derby has been historically marked by massive crowds, excitement, violence and – recently – racist banners in the crowd. 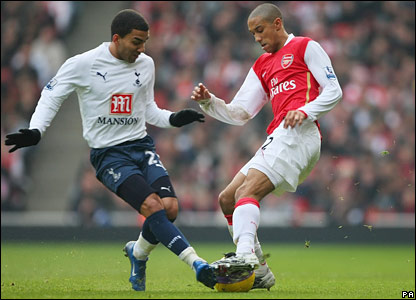 The North London derby is the name of the football local derby between Arsenal and Tottenham.

Rivalry became even bigger when Sol Campbell moved to Arsenal from Tottenham.

Derby de Lisboa is a football match between Benfica and Sporting Lisbon. 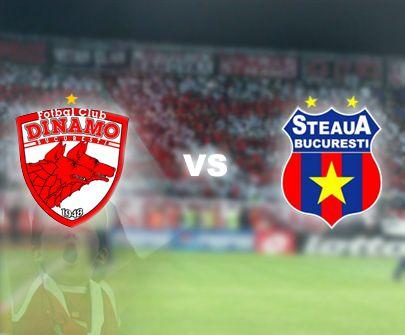 Romanian eternal derby is a football match between club from the capital city in Romania, Dinamo and Steaua.

They are the biggest and the most popular clubs in Romania. 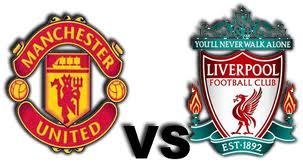 Match between Liverpool and Manchester United is one of the most significant sporting rivalries in football, sometimes referred to as the North West derby.

This two clubs are also the most successful in England.

Players like Gerrard and Giggs that this match is probably  the most famous match in England football.

Le Classique is a football match contested between Marseille and PSG.

The rivalry comes about as Paris and Marseille are two largest cities in France. 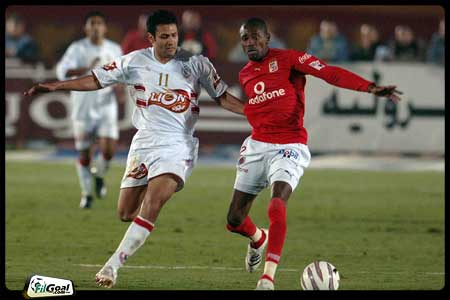 Cairo derby is a match between the two most successful clubs in Egypt, Al Ahly and Zamalek.

Numerous fights, injuries and deaths used to be reported before matters became more controlled due to Egypt's authoritative regime.

De Klassieker is main rivalry in Netherlands. It's between Ajax and Feyenoord.

A lot of violence have been occurred during this derby. 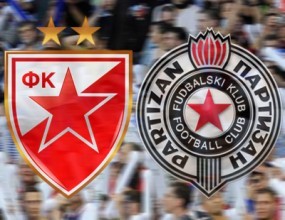 Serbian Eternal derby is a match between Partizan and Red Star.

Derby games were always greatly anticipated and quite spectacular.

Derby della Madonnina is local derby between Milan and Inter.

It is one of the most followed derbies in football world.

It is called "Derby della Madonnina" in honour of one of the main sights of the city of Milan, the statue of the Virgin Mary on the top of the Duomo, which is usually called "Madonnina".

Notable players to play for both teams: