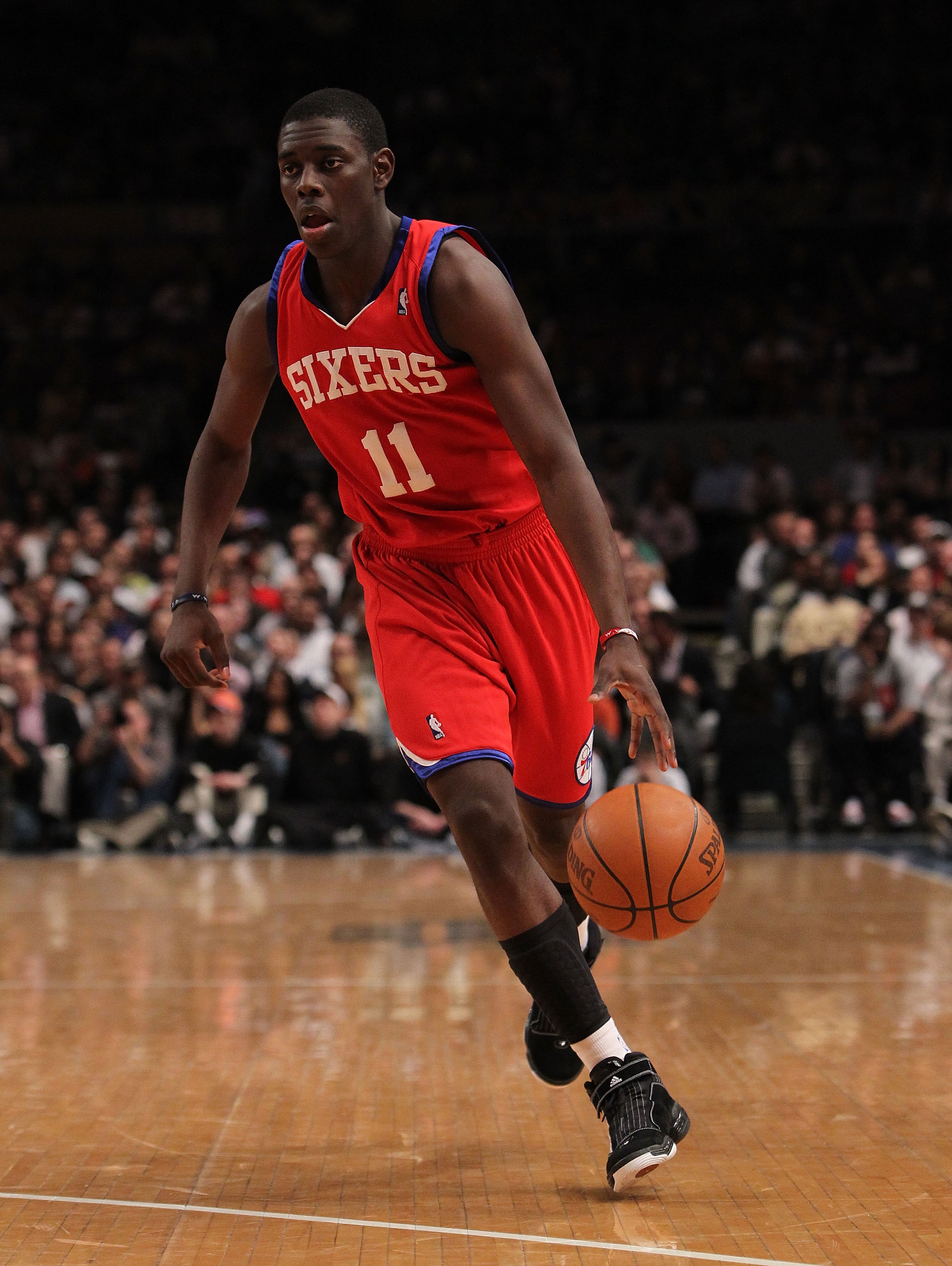 During a crazy offseason where superstar players went to different teams, other players will have a chance at a great season. Here are five players who will have a break out year next season. 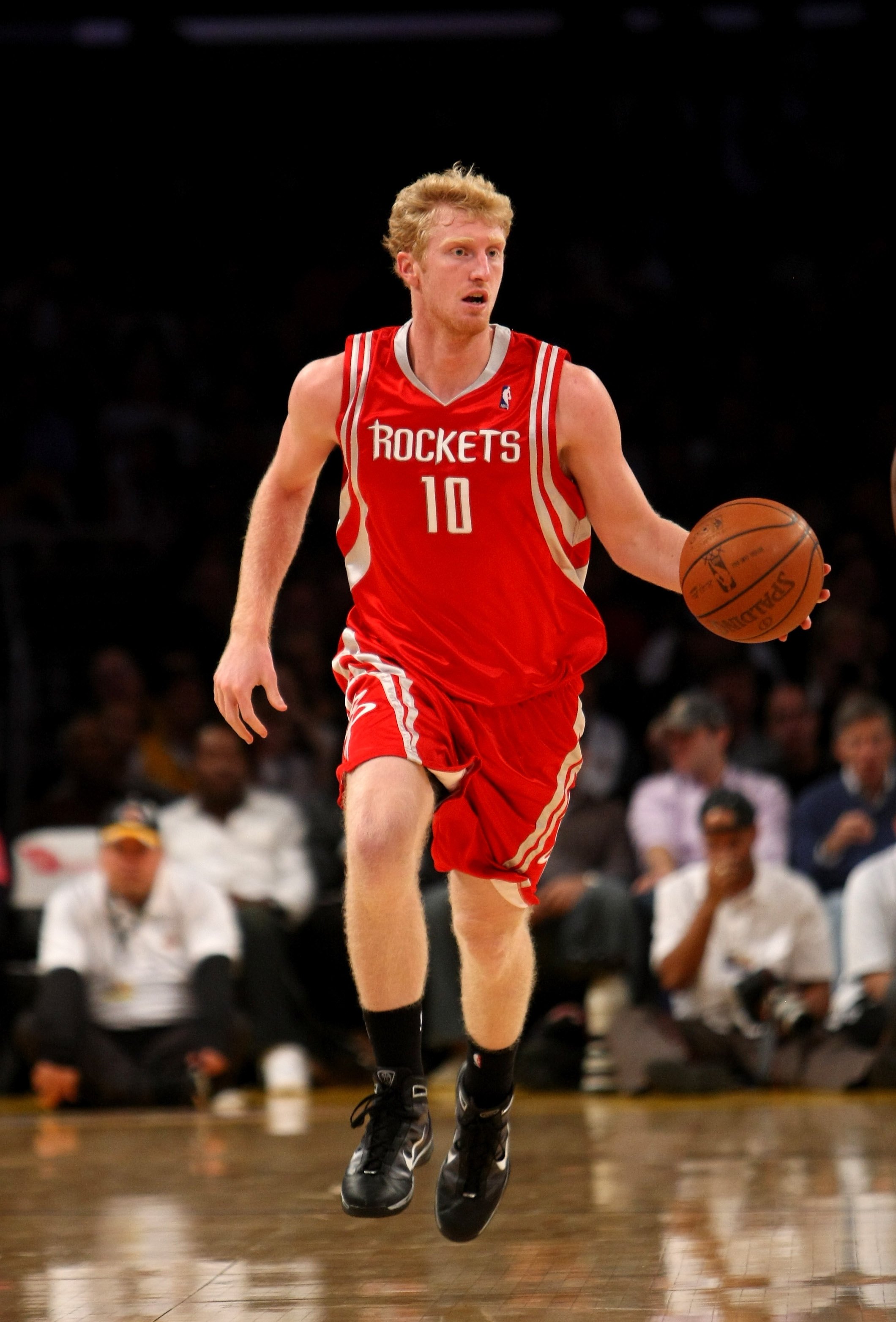 With Trevor Ariza now in New Orleans, it really opens up minutes for Chase Budinger. Budinger, who did good at the end of the year last year will be a great role player for the Rockets next year. 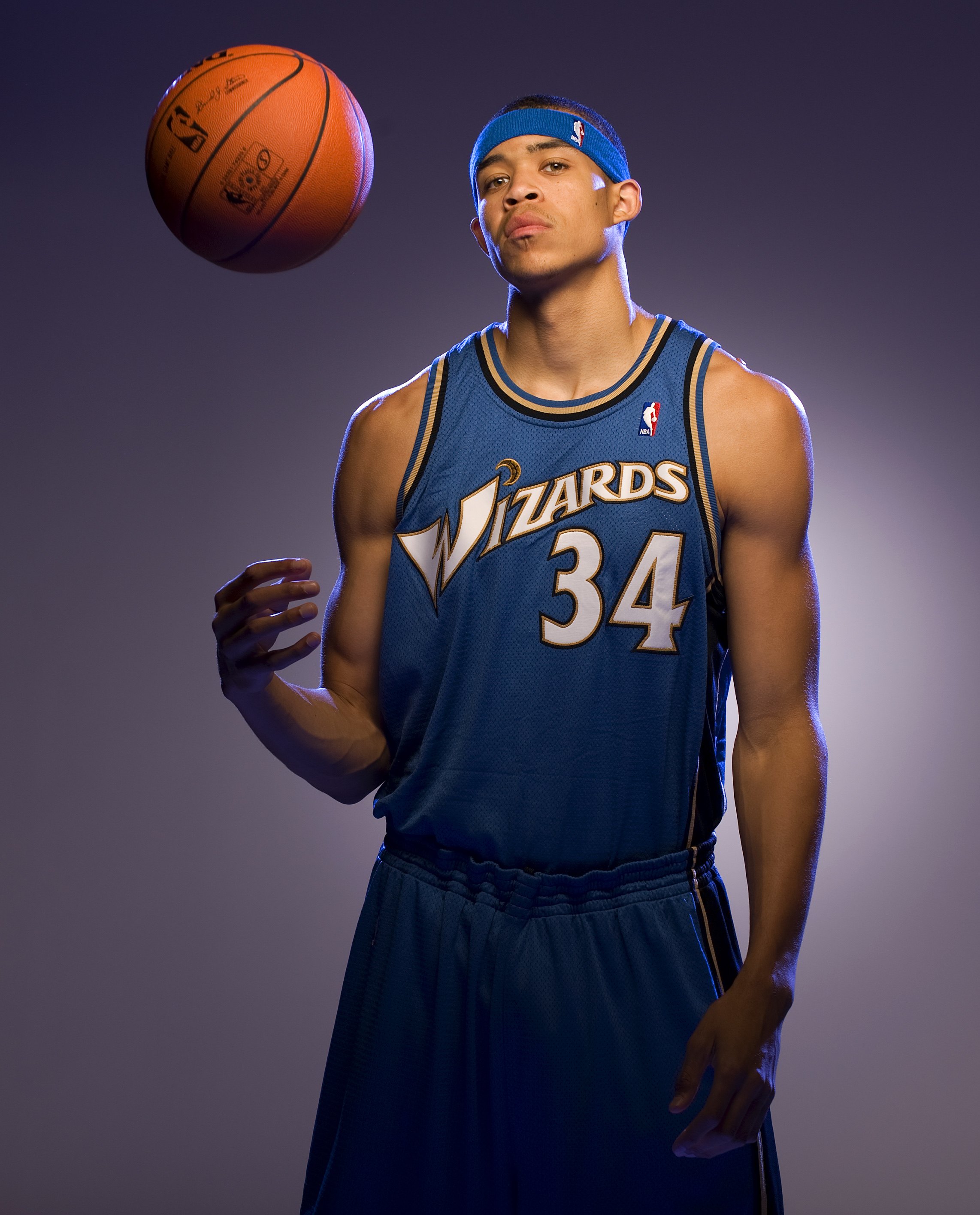 McGee will be a much better player because he's on the USA basketball team. Also, John Wall now in Washington, McGee will get some better looks at the basket. 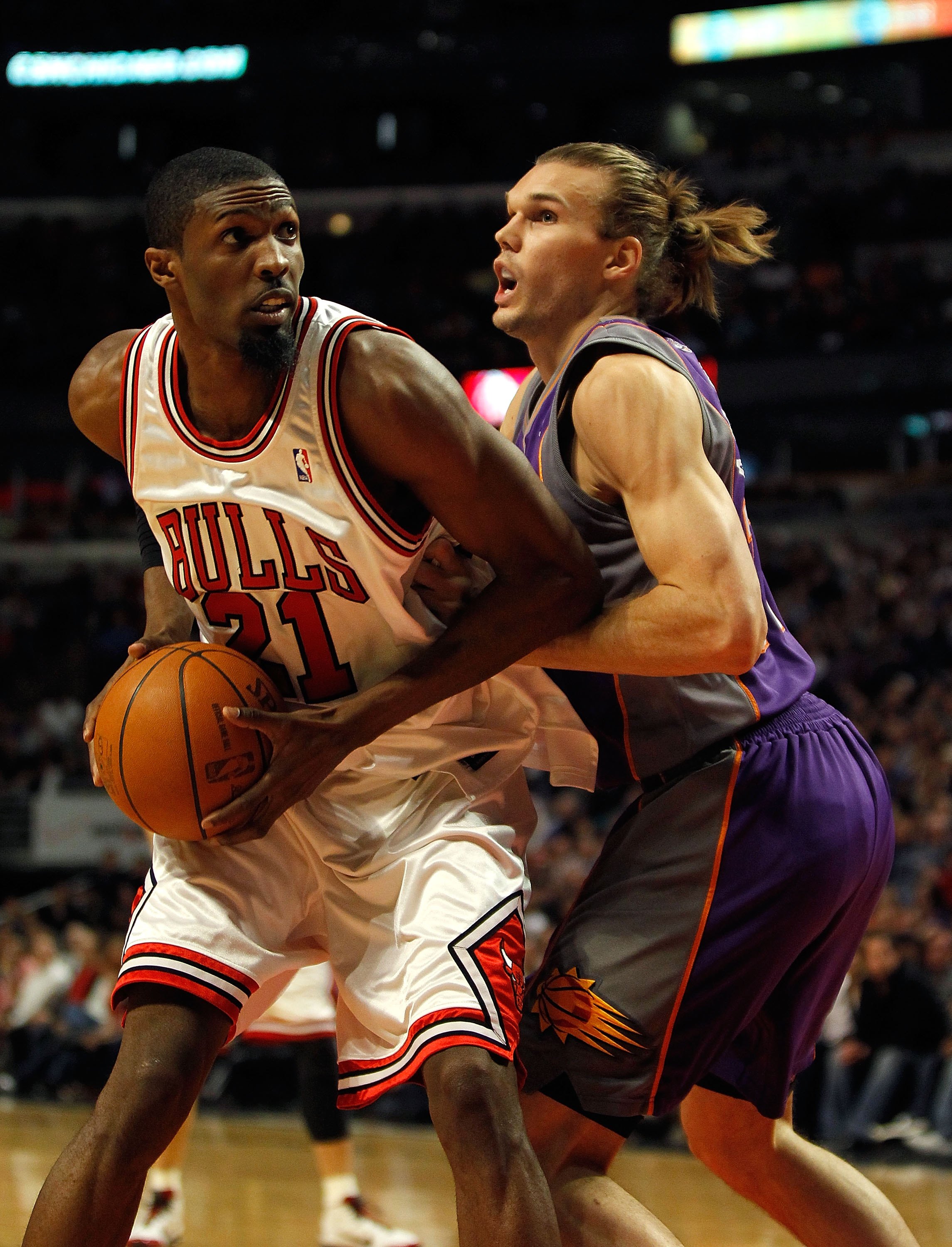 With Amar'e Stoudemire gone, Warrick will really flourish with Nash as his point guard. 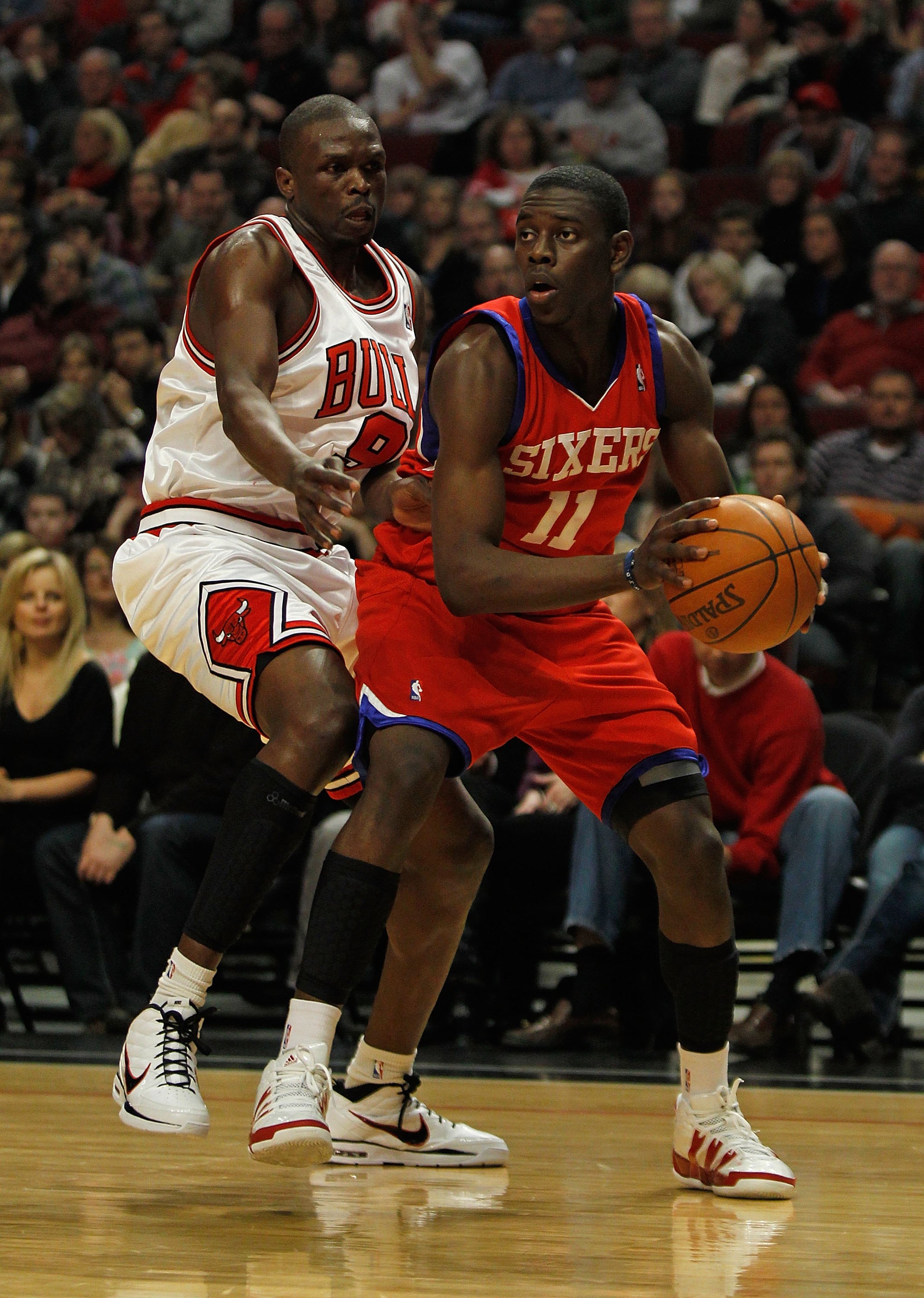 Holiday was dominating at the end of the year last year, and with a new coach in Philadelphia, he'll really have a good season. 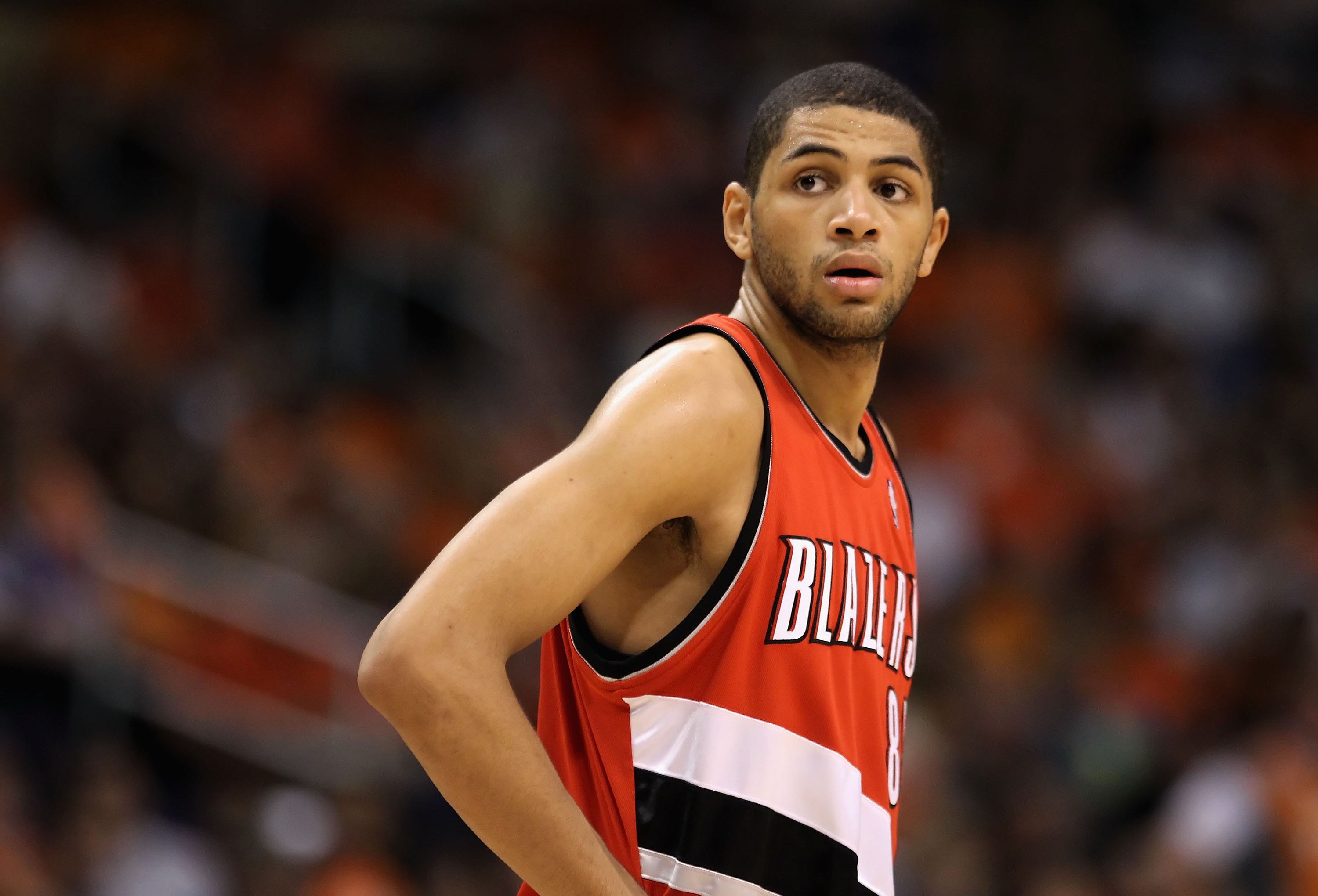 Batum, who is a great defender has really established his offensive game with his three point shooting. He'll have a full, healthy season to work with too.