Former Ohio State quarterback and Heisman winner Troy Smith was drafted by the Baltimore Ravens in the fifth round of the 2007 NFL Draft. He was in contention to be the Ravens starting quarterback during the 2008 training camp and preseason.

An unfortunate illness sidelined Smith in the preseason and current starter Joe Flacco took control of the reigns as a rookie and never looked back, leading the Ravens to an 11-5 record and second place finish in the AFC North.

Smith was poised to become a starter in the NFL, as most quarterbacks are as well, but the timing seems to be off right now.

The timing will continue to be off as long as he is on the Ravens, especially now that they have signed veteran Marc Bulger to be Flacco's new backup.

This leaves Smith fighting John Beck for the third and final roster spot at the quarterback position, unless the Ravens want a total of four quarterbacks on their roster, which is highly unlikely.

Smith has voiced his request to be traded many times this offseason, and his best chance to start would have been with the Cleveland Browns , before they signed Jake Delhomme and division rivals rarely traded within the division anyway.

So where does this leave Smith?

He is kind of in player limbo right now and a few of his peers in the Ravens locker room are not happy that Smith got the raw deal with the addition of Bulger.

"I honestly think at the quarterback position Troy was the guy and is the guy, and he's more than qualified to lead the team to a championship," safety Ed Reed said during a radio interview with 105.7 The Fan.

Reed is one of the leaders in the Ravens locker room along with Ray Lewis , and it is quite obvious that adding Bulger may have caused more problems than solutions, since Smith has friends on his side.

Will this cause a problem and split the locker room?

Lewis will most likely put an end to any type of locker room problems, and it is likely that Smith will be moved off the roster in a trade to another team who needs depth sooner than later.

Smith does have talent and he is a quality backup in the NFL right now, but he, like all other players in this league, is confident that he can be a starter too.

He just has to wait until his time comes because sometimes it takes years to get that chance.

Remember that Steve Young had to wait until his eighth season as a pro to become a legitimate full-time starter for the San Francisco 49ers . This is not comparing the abilities of the two, but to show that it can take time and Smith just needs to be patient until it is his turn.

6 former Ravens made XFL rosters in 2020

6 former Ravens made XFL rosters in 2020 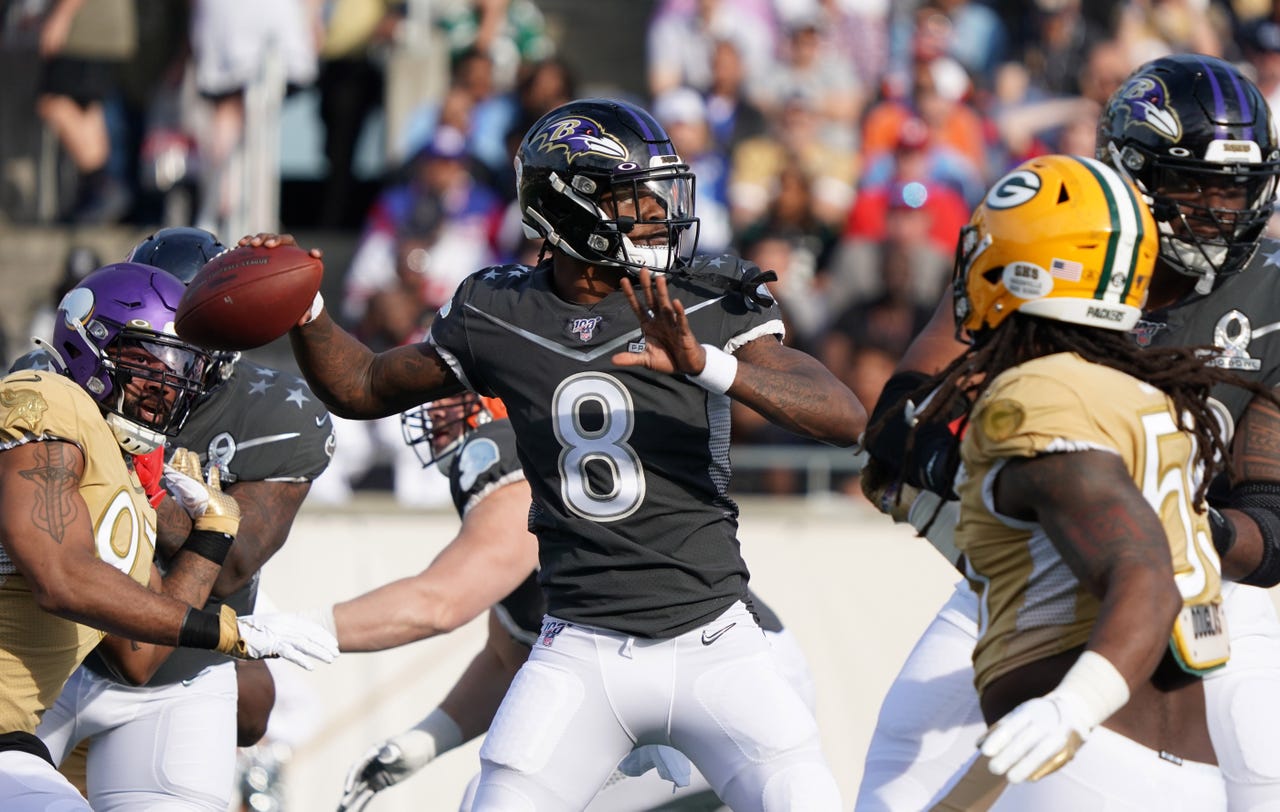