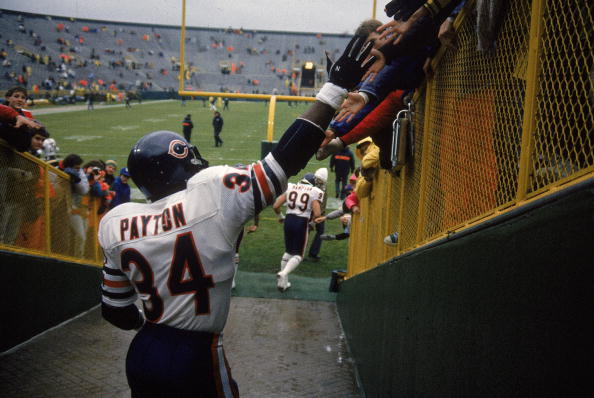 The NFL running back has one of the shortest lifespans of any position on the football field.

A majority of running backs cannot breach the 30-year-old wall and disappear shortly after their 30th birthday. If you have not seen the top 15 backs who hit the wall, then click here to view the article.

There are a very select few running backs that have broken through the 30-year-old wall, but no back has ever rushed for more than 1,000 yards in three seasons after their 30th birthday.

The only qualifications for this list was ranking backs who ran over 1,000 yards when they turned 30 and beyond.

But first are a few well-deserved honorable mentions.

First off, Williams is being mentioned here because he does have an advantage over all other running backs since he missed the 2004 and 2006 seasons and even though he is currently 33, he only has the wear a 31-year-old back would have on his body.

An anomaly of a back who is very gifted with athletic ability, Williams looks primed to continue running, and barring injury in 2010—he can easily continue running over 1,000 yards, especially with teammate Ronnie Brown's durability issues. 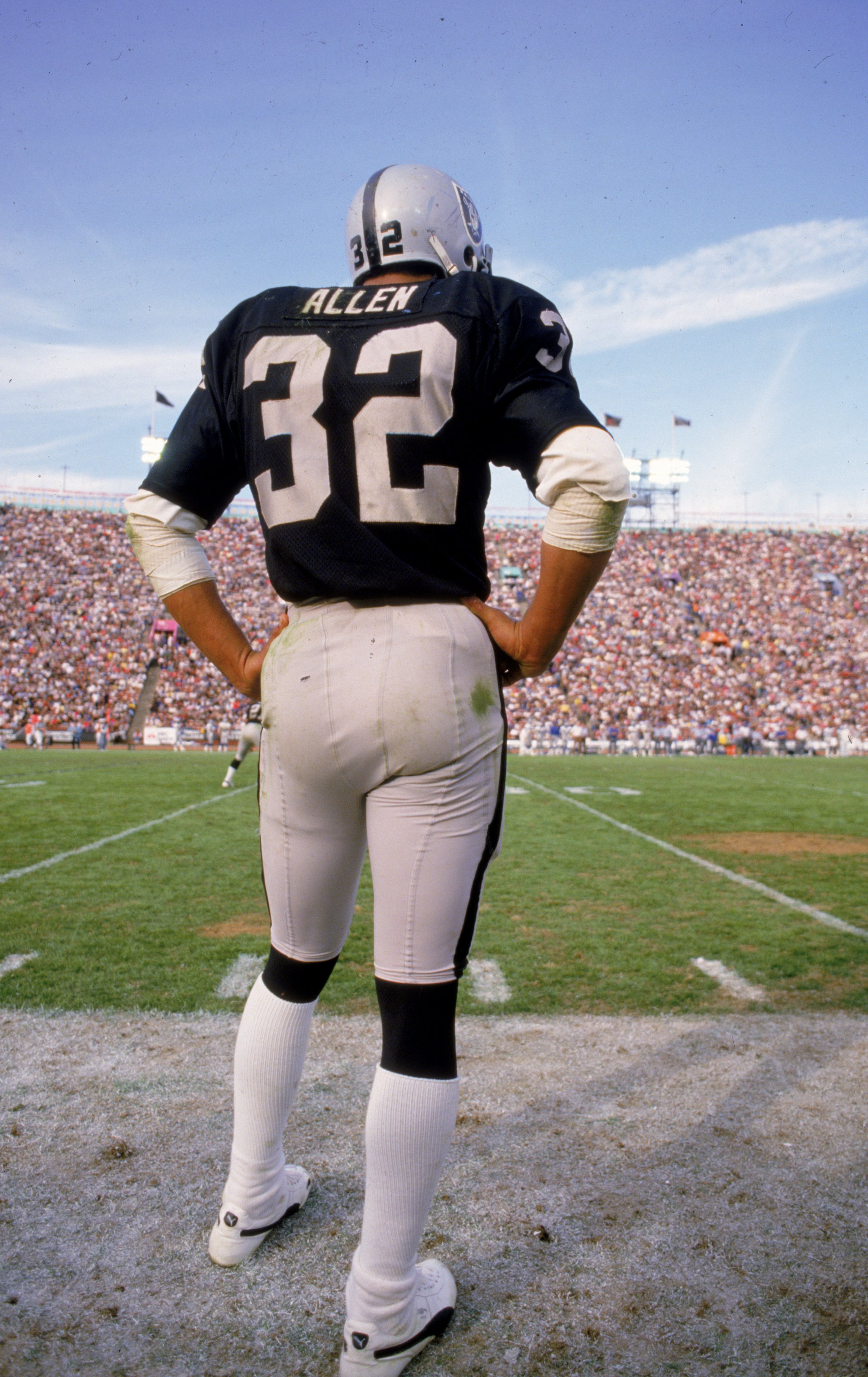 Used as both the Raiders' and Chiefs' primary offensive weapon for many years, Allen amassed 17,654 yards of total offense and scored 145 total touchdowns during his 16 years as a running back.

To see any running back last that long is be a miracle with how much faster and more physical today's game is played.

Allen was a six-time Pro Bowler, but he never ran for over 1,000 yards after 1985, which is why he only gets a honorable mention, but it is a well-deserved one indeed.

Brown is widely regarded as the best running back ever to play football; since he retired at the age of 29, he technically cannot make this list—which is why he gets the mention.

As the video included says, Brown is the only back in the NFL's history to average 104.3 yards per game for his entire career.

A monster with the ball in his hands, Brown is one of the reasons the running back position is what it is today; he completely revolutionized the function of the position with his play.

Brown was a nine-time Pro Bowler. 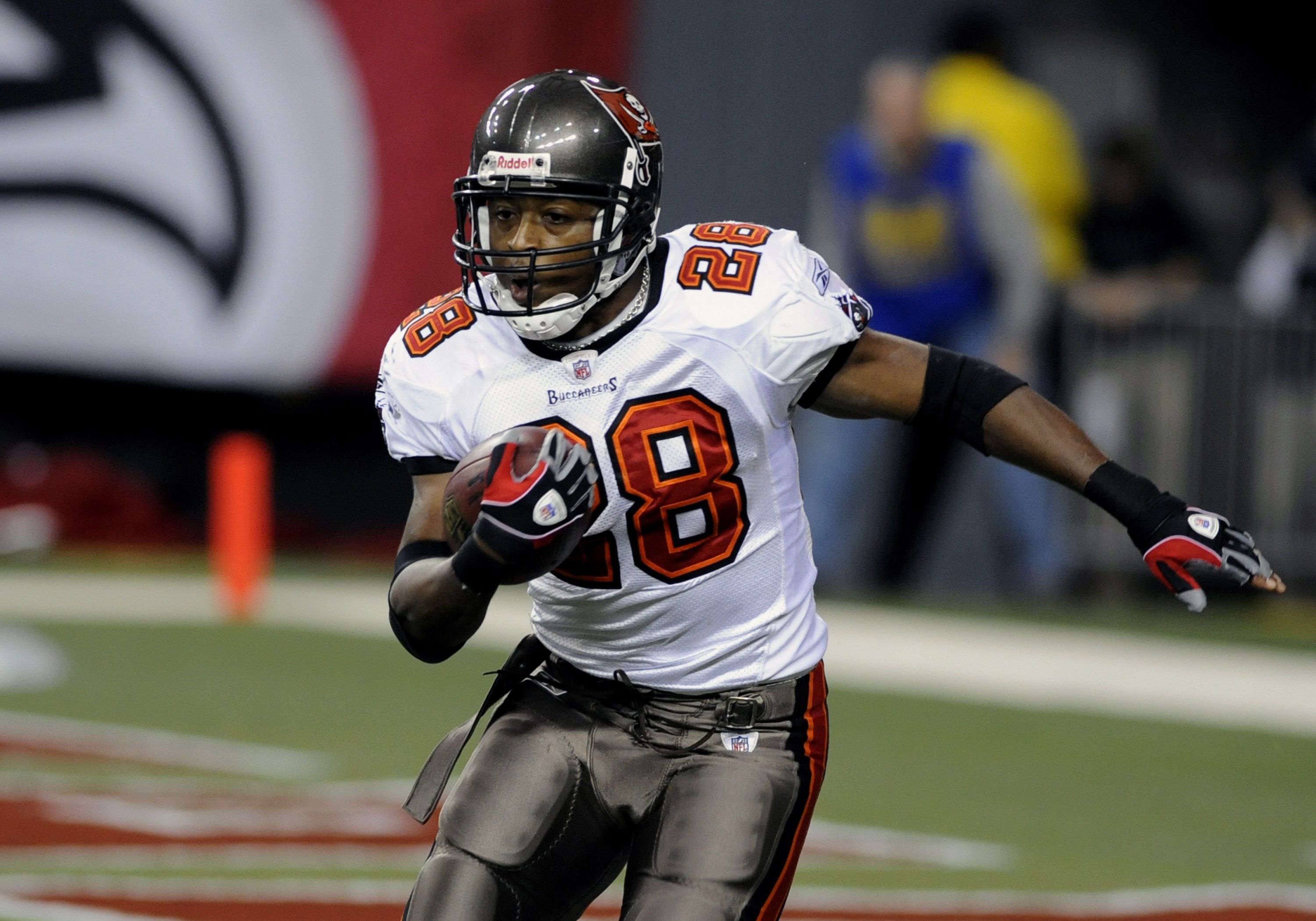 For only being a mere 5'8" and 180 pounds, Dunn had an very impressive and successful 12-year NFL career, which surpasses many other backs who were much larger in size.

A surprisingly lengthy career for such a small player at a position that takes a huge beating, Dunn ran for over 1,000 yards in 2005 and 2006 when he was 30 and 31, respectively.

Dunn was a three-time Pro Bowler.

Harris will forever be known for his famous Immaculate Reception, but is should also be noted that he ran for over 1,000 yards in 1983 when he was 32.

Even though he only ran for over 1,000 yards once post-turning 30 and he remains one of a small minority who have actually accomplished the feat. 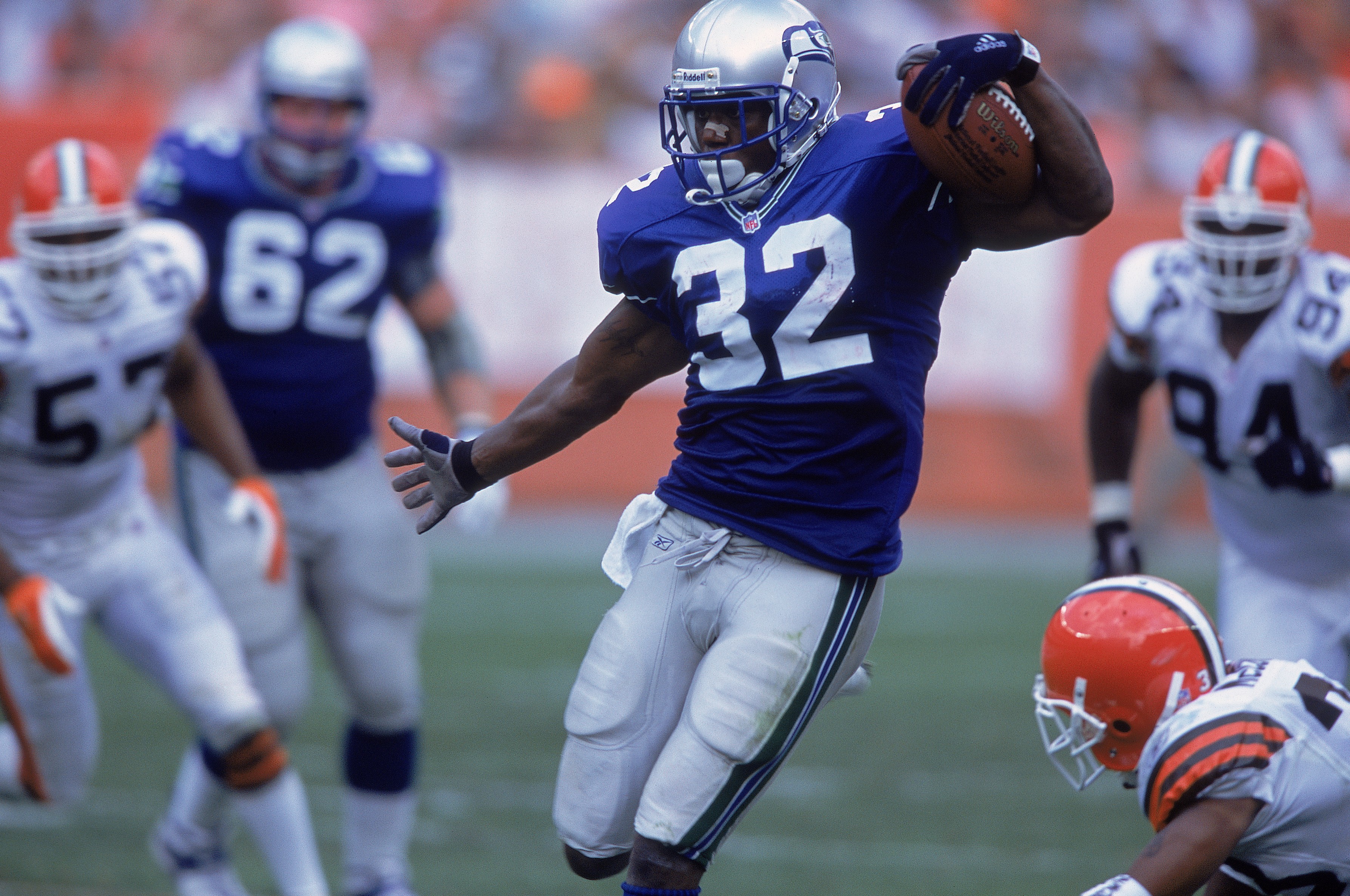 Watters was known as a talker, but for all his talk, he backed it up by playing solid football throughout his 10-year career.

A dual threat both running the ball and as a pass catcher, Watters was also a good blend of speed, power, and elusiveness too.

Watters was a five-time Pro Bowler.

Taylor is still on the Patriots roster as of the writing of this article and he will be 34 for the 2010 season.

Taylor is a one-time Pro Bowler.

Martin was a five-time Pro Bowler. 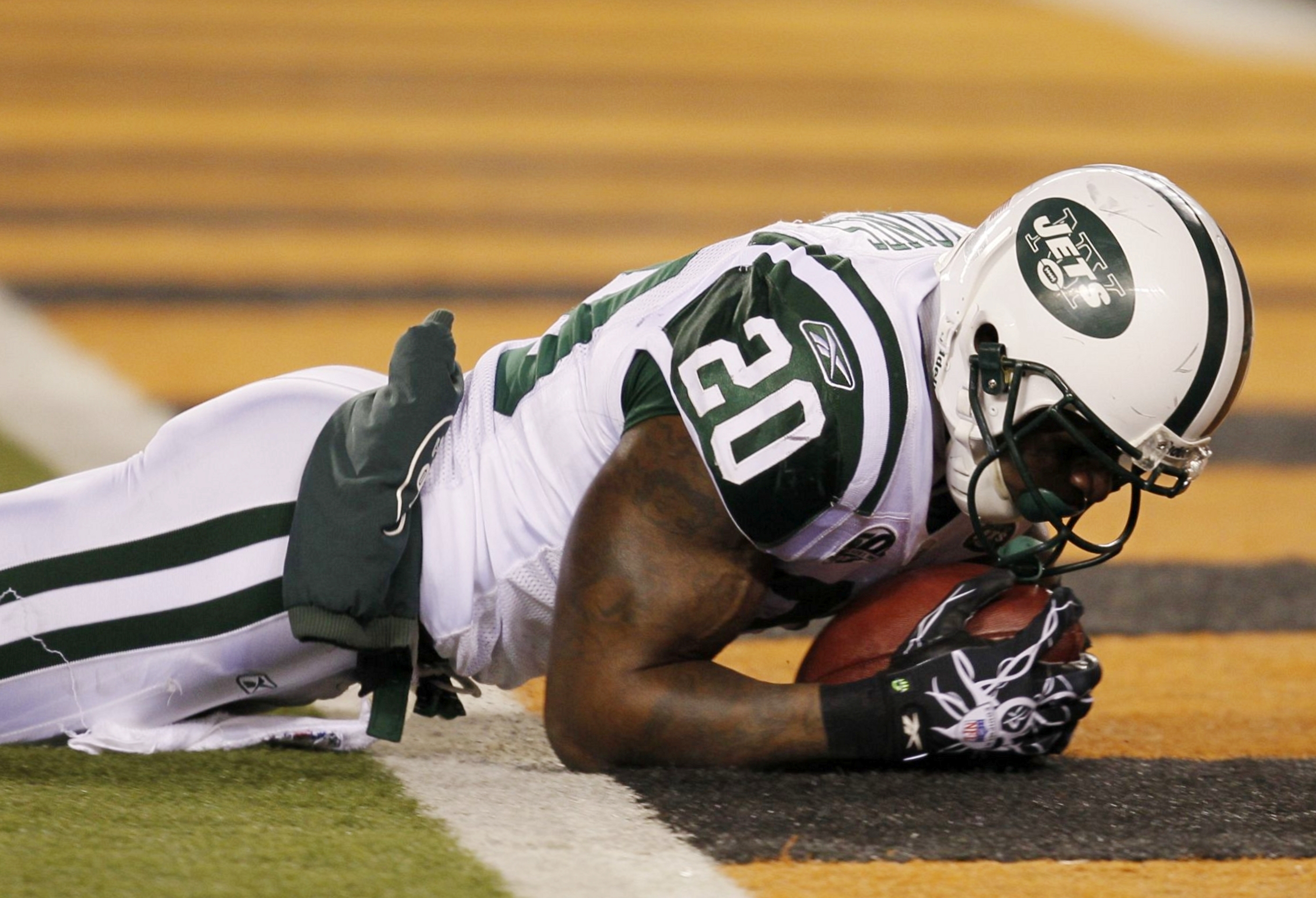 Now that Jones has moved to the Kansas City Chiefs, he will still get the ball a lot in 2010 and he could easily rush for 1,000 yards this season, which would give him three straight years of running for over the millennium mark since he turned 30.

Jones is a one-time Pro Bowler. 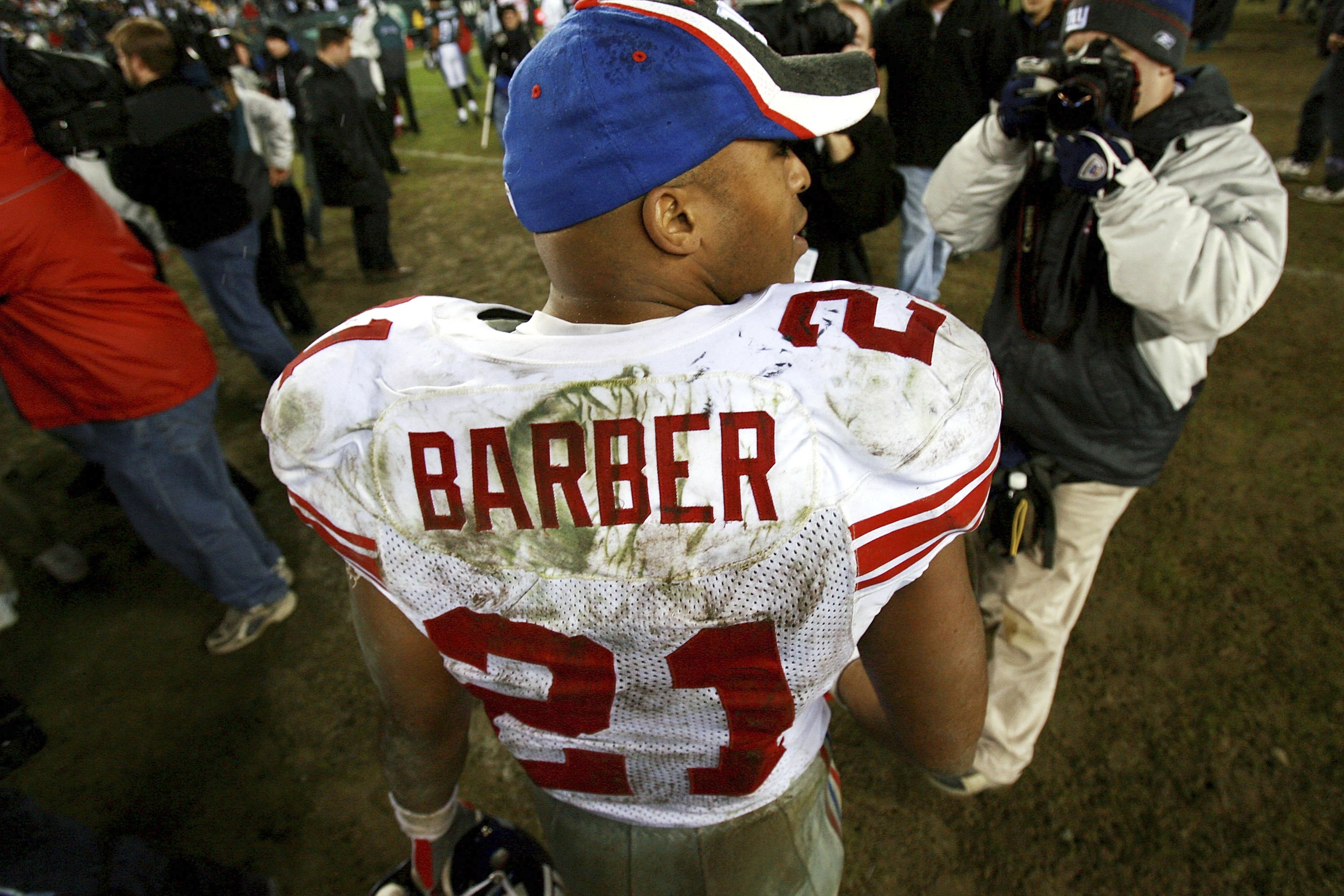 Barber ran for over 1,000 yards in five of his last six years before retiring.

Barber could have continued to run at a high level, but instead called it quits while he was on top of his game.

Barber was a three-time Pro Bowler. 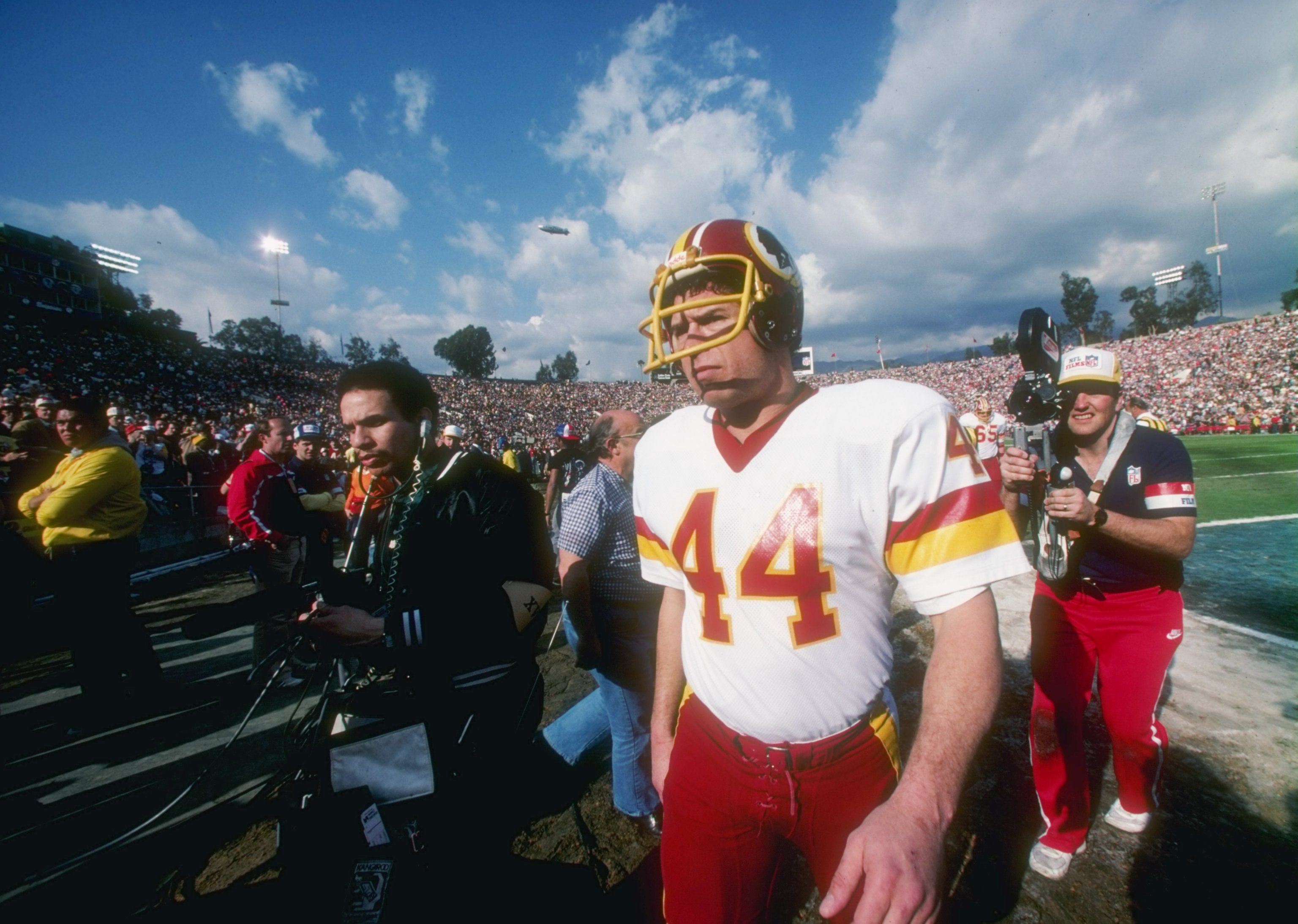 Riggins was another anomaly as a running back; much like a fine wine, he only got better as he aged.

Both of those seasons were also two of Riggins' statistical best as a professional football player.

Riggins was a one-time Pro Bowler. 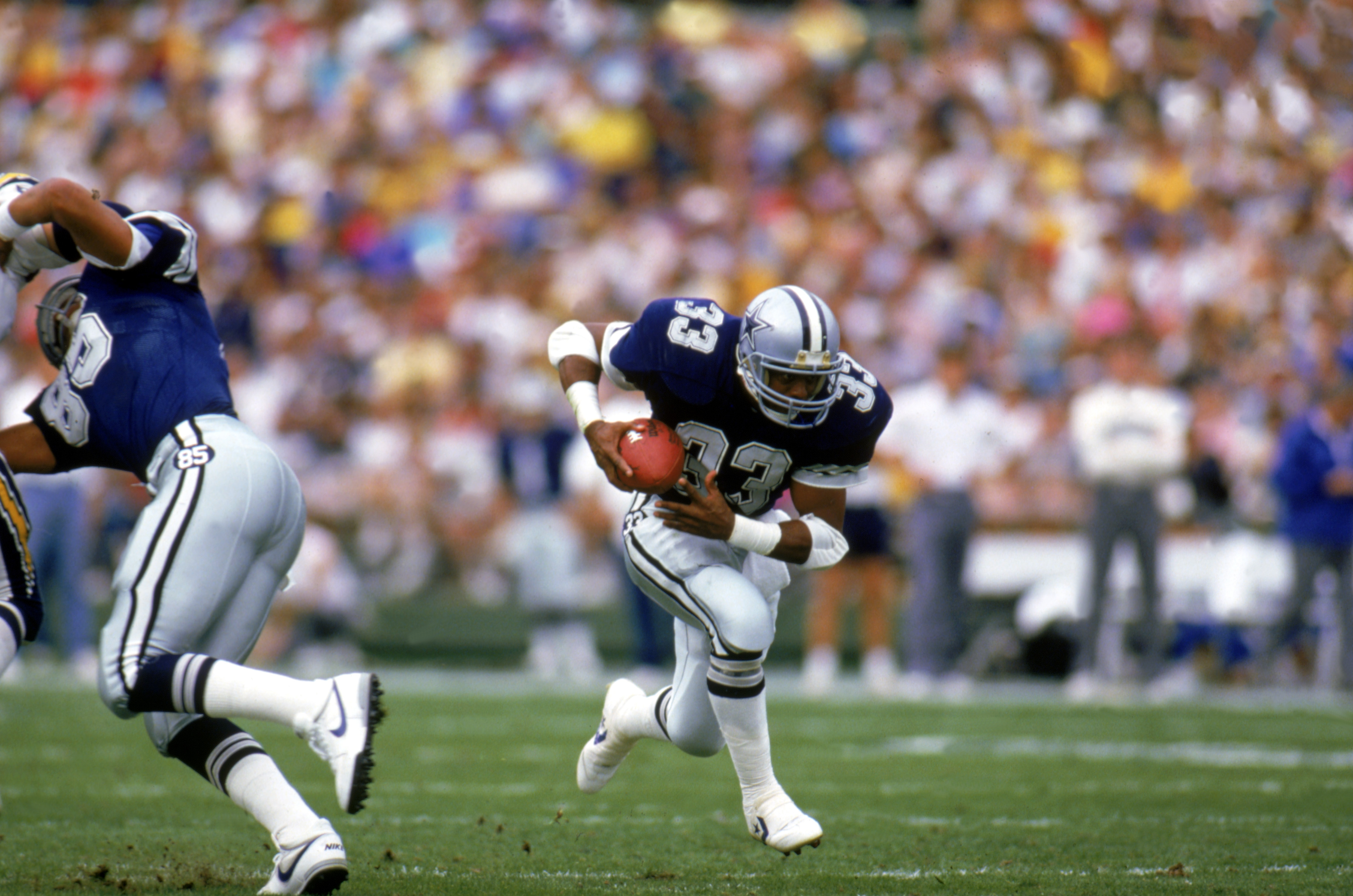 Smith owns the NFL record for most rushing yards in a running back's career—there is no doubting his abilities as a player.

Not much more needs to be said about one of the NFL's most durable players, who only missed 14 games in his 15 year career.

Smith was a eight-time Pro Bowler.

Sanders played for 10 seasons in the NFL and he ran for over 1,000 yards in every single season during his remarkable career.

One of the greatest mysteries the NFL will always have is the "What if Barry Sanders had never retired early?"

He could have broken all of the rushing records of that time, leaving only his to still be standing today (no offense to Emmitt Smith and his fans).

Sanders was a 10-time Pro Bowler.

"Sweetness" was Payton's nickname, which couldn't have been a better fit for one of the greatest running backs the NFL has and will ever see run a football.

Payton was a nine-time Pro Bowler.