After the start of the 2010 FIFA World Cup, two days prior Serbia and Ghana met at the Loftus Versfeld Stadium in Pretoria in the first Group D matchup of this World Cup.

And what a match this was, as Ghana became the first African nation to win a World Cup match in Africa with a 1-0 win over Serbia.

Going into the match, Serbia did not have any surprise starters, but Ghana's manager Milovan Rajevac decided to start as Stephen Appiah, and Sulley Muntari missed out on starting to Kevin Prince Boateng and Anthony Annan.

As the match started, Ghana continued to attack the Serbian net via crosses but the Serbian defense remained strong just they were in qualifying and allowed nothing through.

Meanwhile, on the other end, Serbia tried to get their counterattack to take advantage of the Ghanaian defense, but that too was not able to net any goals.

With that, there was no score at the half.

In the second half, the play continued to remain similarly to the first half with Ghana getting most of the chances but were unable to score.

However, the match completely changed in the 73rd minute, as Aleksandar Lukovic got his second yellow card for a needless foul, giving Ghana the ultimate opportunity to win.

And as a result, Ghana were able to get the goal that they needed in the 82nd minute, as Serbian substitute Zdravko Kuzmanovic handled the football inside of the penalty box, giving Ghana the first penalty of the 2010 FIFA World Cup.

And Asamoah Gyan was able to put away the penalty with ease, giving Ghana the 1-0 lead.

In stoppage time, Gyan had another great chance, but his shot bounced off the post and the match ended with Ghana winning the first World Cup match by an African nation on African soil by a 1-0 score. 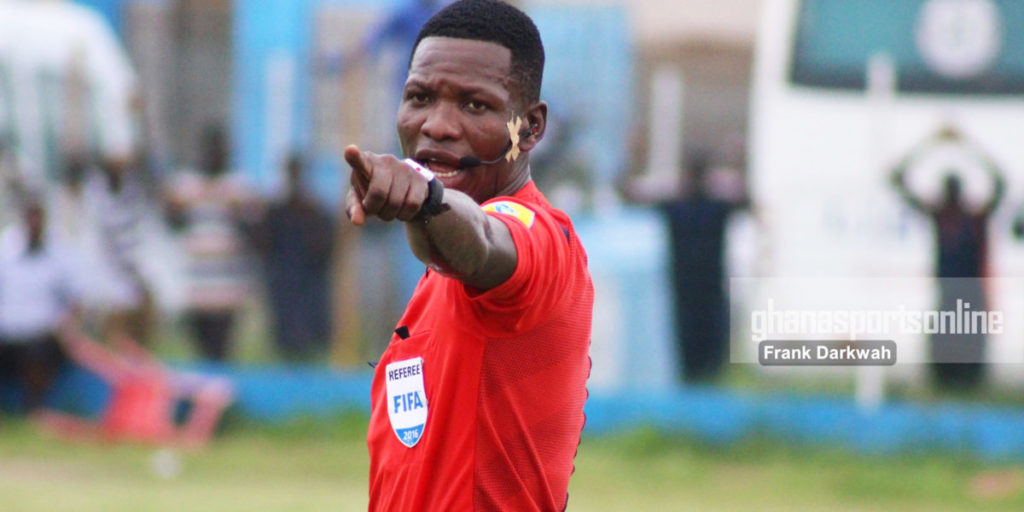 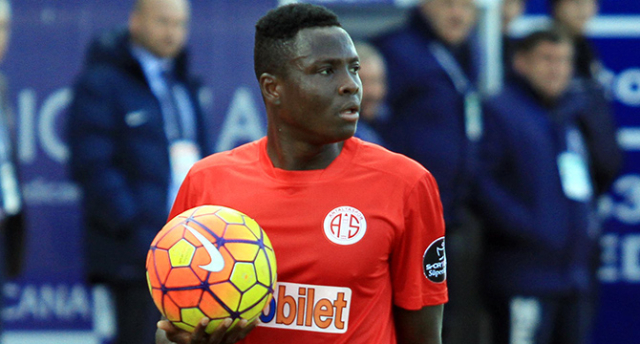 Lewandowski (11) pulled ahead of Haaland (10) after scoring vs. Chelsea