NBA Game of the Weak: The Eight Softest Players in the NBA 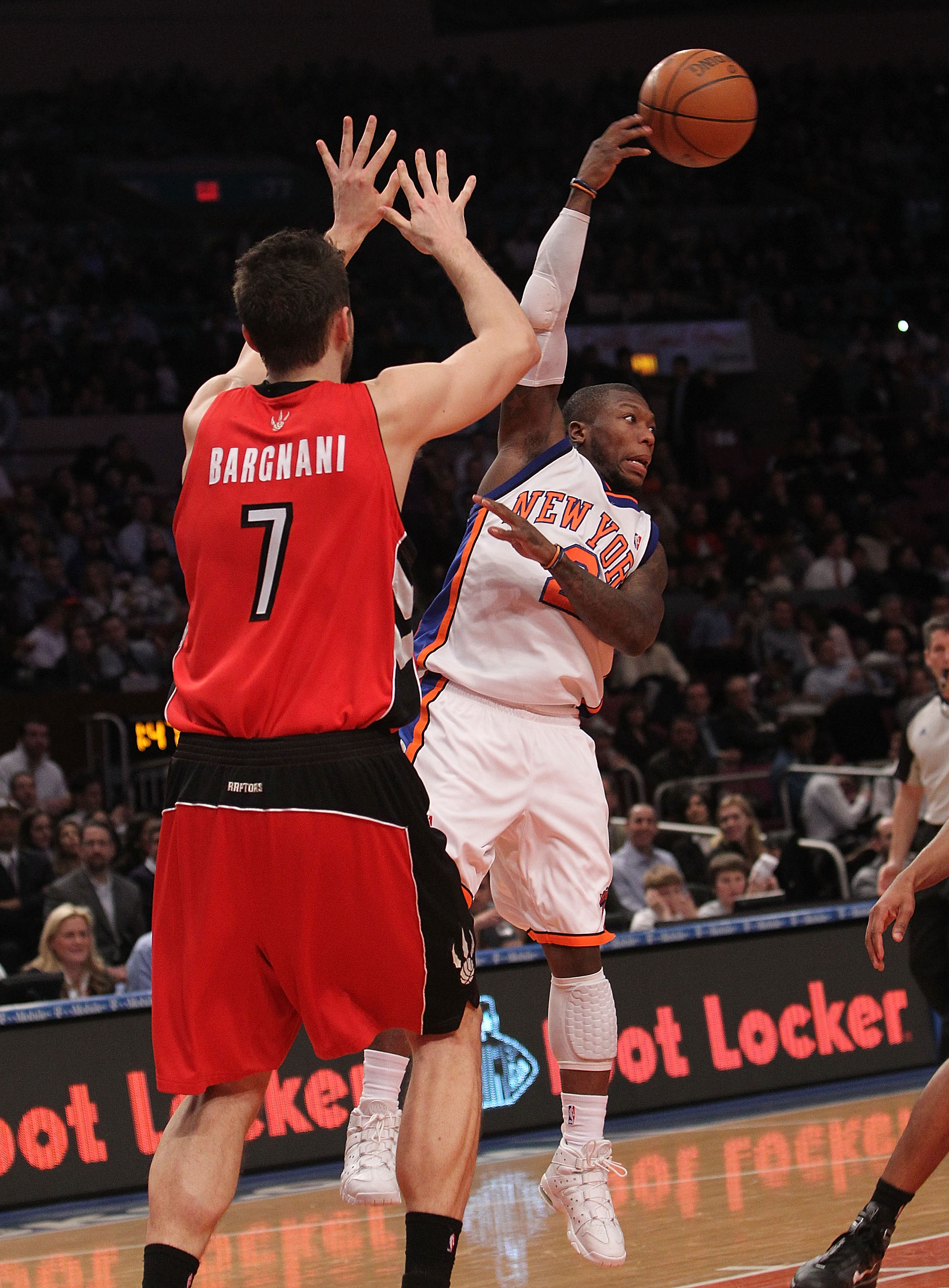 Kobe Bryant has battled ankle ailments, back spasms, a sore hip, and the flu en route to an MVP-caliber season rife with clutch shots and ass-saving plays.

He remains the biggest reason the Lakers will prove a tough out in the playoffs.

This list, however, highlights the opposite brand of NBAer. Call them wimps and mental midgets.

When the going gets tough, they scram, hanging their teammates and coaches out to dry.

Gritty players get all wet inside when they face off against one of these cowards because they know they are headed for an all-you-can-eat buffet of layups and open jumpers.

These softies have the feel of Downy and lack any discernible intestinal fortitude. They look at you with those sad puppy eyes, and you know your team is screwed.

Who are eight of the softest players in the NBA? 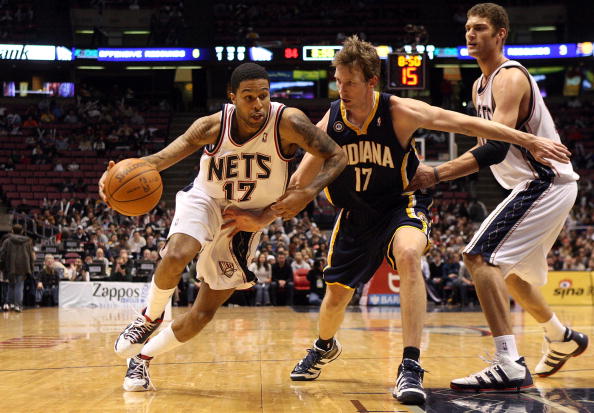 The third highest paid player on the defenseless, listless Indiana Pacers travels to the locker room more than the basket in big games. His recent ankle injury adds to a long list of them that have hampered his career.

The Golden State Warriors traded him to Indiana for Steven Jackson, and all they did was upset the 67-win Dallas Mavericks in the first round of the playoffs.

With the former Duke star aboard, the Pacers continued the downward spiral that began after the brawl in Detroit. As a college hoops hero, he boasted an impressive versatility that prompted Mike Krzyzewski to compare him to Grant Hill.

As an NBA player, he gets scored on more than a bedridden 80-year-old grandmother at a nursing home would.

He could be a useful as a utility reserve with minimal shot creativity because he can pour in the points when he gets on a roll.

However, he will never live up to his once starred billing. Larry Bird should keep a picture of Dunleavy and tissue paper close to his person at all times, since that’s what the basketball chief and ownership get for their $9 million investment. 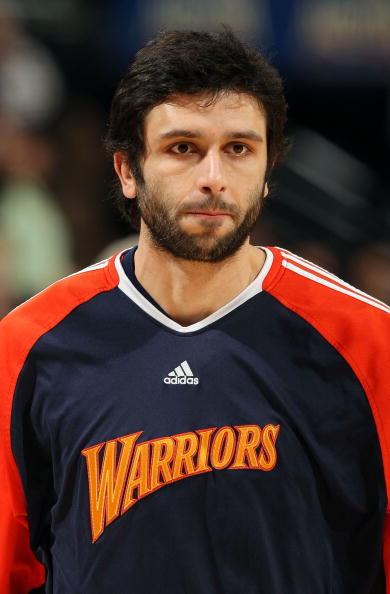 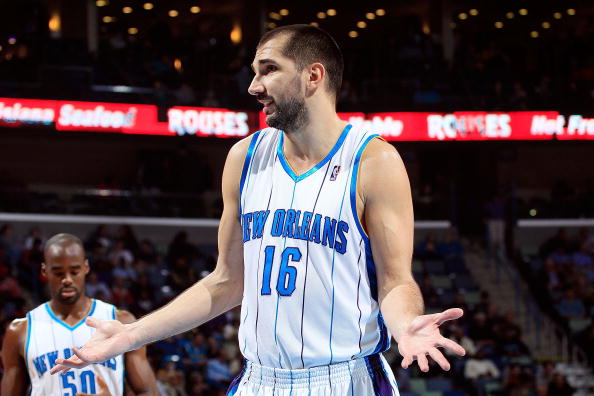 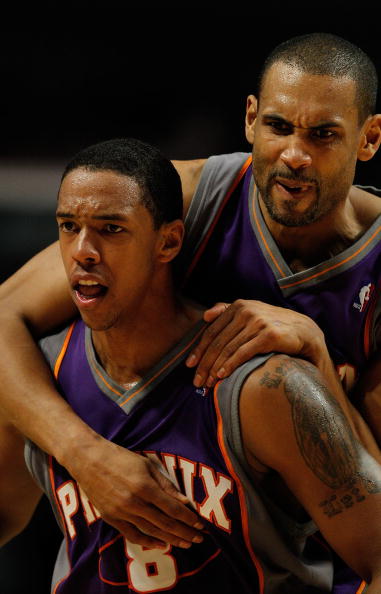 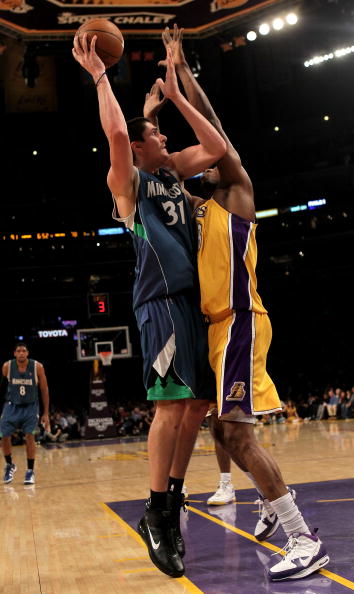 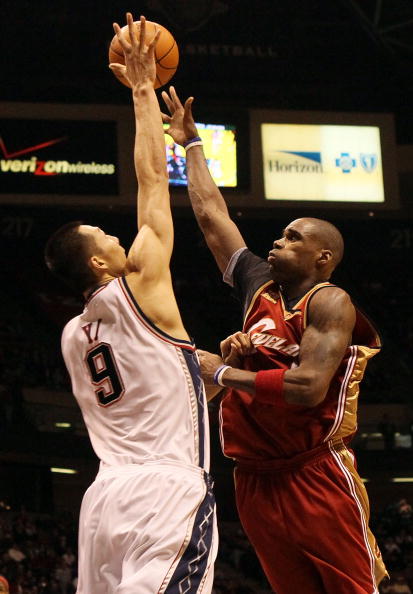 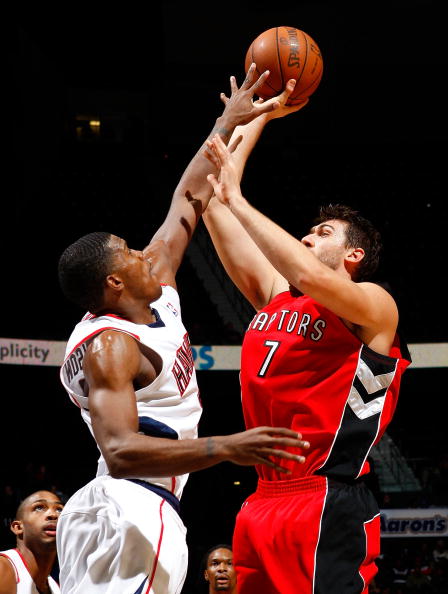 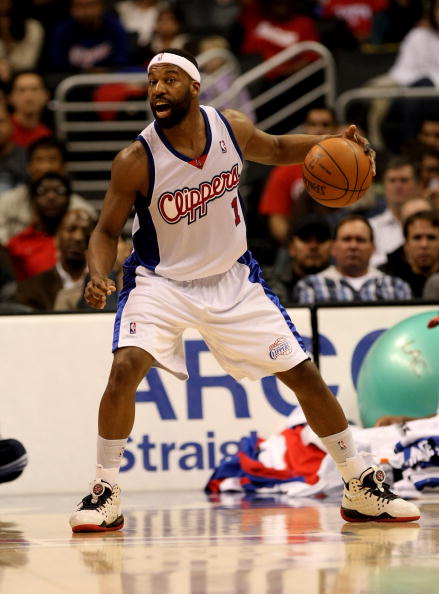