Josh Cribbs, the Cleveland Browns’ most dynamic weapon, told coaches and medical staff today that he felt like it was the last time he would be in the Browns’ facility.

Cribbs is unhappy with a contract offer from the Browns that his agent considers “insulting.”

The Cleveland wide receiver is a fan favorite and considers himself to be more than just a punt returner.

Cribbs currently has 3 years left on his contract that are set to pay him just shy of $1 million per season. The Browns have offered to increase the deal to $1.4 million per season, but Cribbs wants no part of that deal.

Cribbs is just the latest player to demand a new contract after having a breakout year, showing that professional football is a business like no other.

Players repeatedly hold out of training camp until they get a “long term” deal, only to demand a new deal as soon as they feel their market value has increased.

This is an insane occurrence that is beginning to be the norm in the NFL.  Owners need to start putting their foot down and forcing players to abide by the deal that they signed.

Players feel that when they are worth more than their current contract, the owner must bite the bullet and renegotiate.

But what about when the shoe is on the other foot?

If a player has a bad season, can the owner then demand to lower the player’s salary?  Of course not!

So what gives the player the idea that he has the right to demand an increase?  The plain and simple truth is….agents.

We now live in a world of super-agents like Drew Rosenhaus, who represents top talent in the NFL.

While they are ultimately looking out for the best interest of the player, and in turn themselves, these agents are influencing young men and encouraging them to act in a manner that would be unacceptable in any other profession.

And yes, I understand the argument that professional football players need to get paid as much as possible, as soon as possible because of the short average career. But at some point, common sense and ethics need to come into play.

What happened to the days when a man’s word was his badge of honor? When he lived up to any deal that he agreed to.

NFL owners need to band together and start forcing these players to do what is ethically and professionally right.

The simple solution is incentive-driven contracts. Players and owners need to layout contracts that provide for the player if he does have a breakout season and exceeds expectations. Both sides win and no one has to hold out or demand a trade.

NFL owners need to hold these guys accountable for the contracts that they agree upon. If you insist upon a five or six year deal, then you have to understand that you are stuck with it.

The San Francisco 49ers set a huge precedent with the way they handled the Michael Crabtree situation this past offseason. Owners need to have a backbone and stand up to these players and agents.

You cannot let the inmates run the prison.

If the NFL truly wants to develop players and prepare them for their life after football, they need to start holding them accountable like people in the real world. 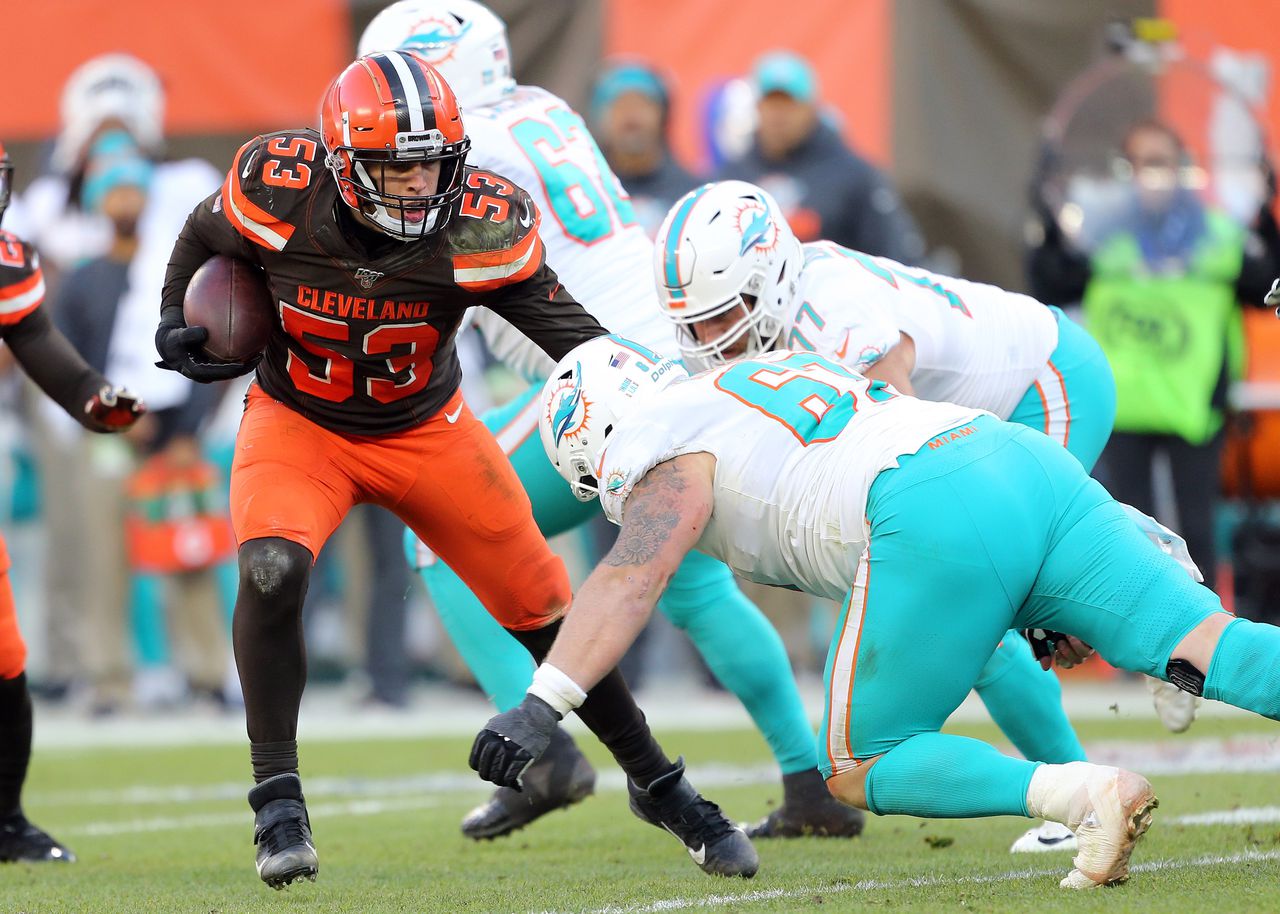 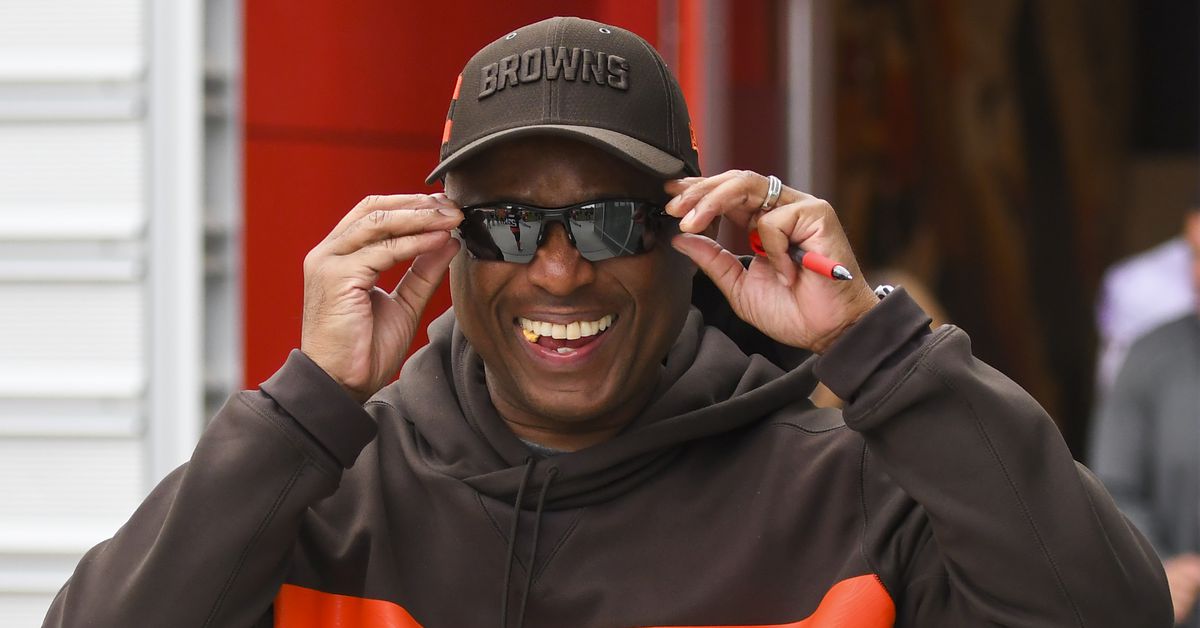