Hammon, 43, has previously served as head coach for the Spurs' summer-league team and has received consideration for numerous front-office and coaching roles across the NBA in recent years.

According to ESPN's Malika Andrews, San Antonio is rotating head coaches for the three exhibition games  over the next week.

Popovich frequently turns over responsibilities to his assistants when needed.

Former Spurs star Tim Duncan took over as head coach for a victory in early March with Popovich away for a personal matter. Duncan will not join the team in Orlando, Florida for the league's restart, opting instead to remain in San Antonio and work with LaMarcus Aldridge during the forward's injury rehab.

Popovich's other assistant, Will Hardy, has received head coaching consideration as well, with the Spurs recently giving the New York Knicks permission to interview him for the club's current vacancy.

Hammon last interviewed for the Milwaukee Bucks club she is coaching against on Thursday, having previously met with the franchise when it needed a new general manager in 2017.

Long thought of as a successor to Popovich in San Antonio and a top candidate for a job elsewhere, the former WNBA star has remained with the Spurs since 2014 despite numerous positions having opened up across the league during her tenure. Thursday will give her another opportunity to showcase her skill set with a Spurs team looking to claw itself into the playoffs over the final eight games of the season. 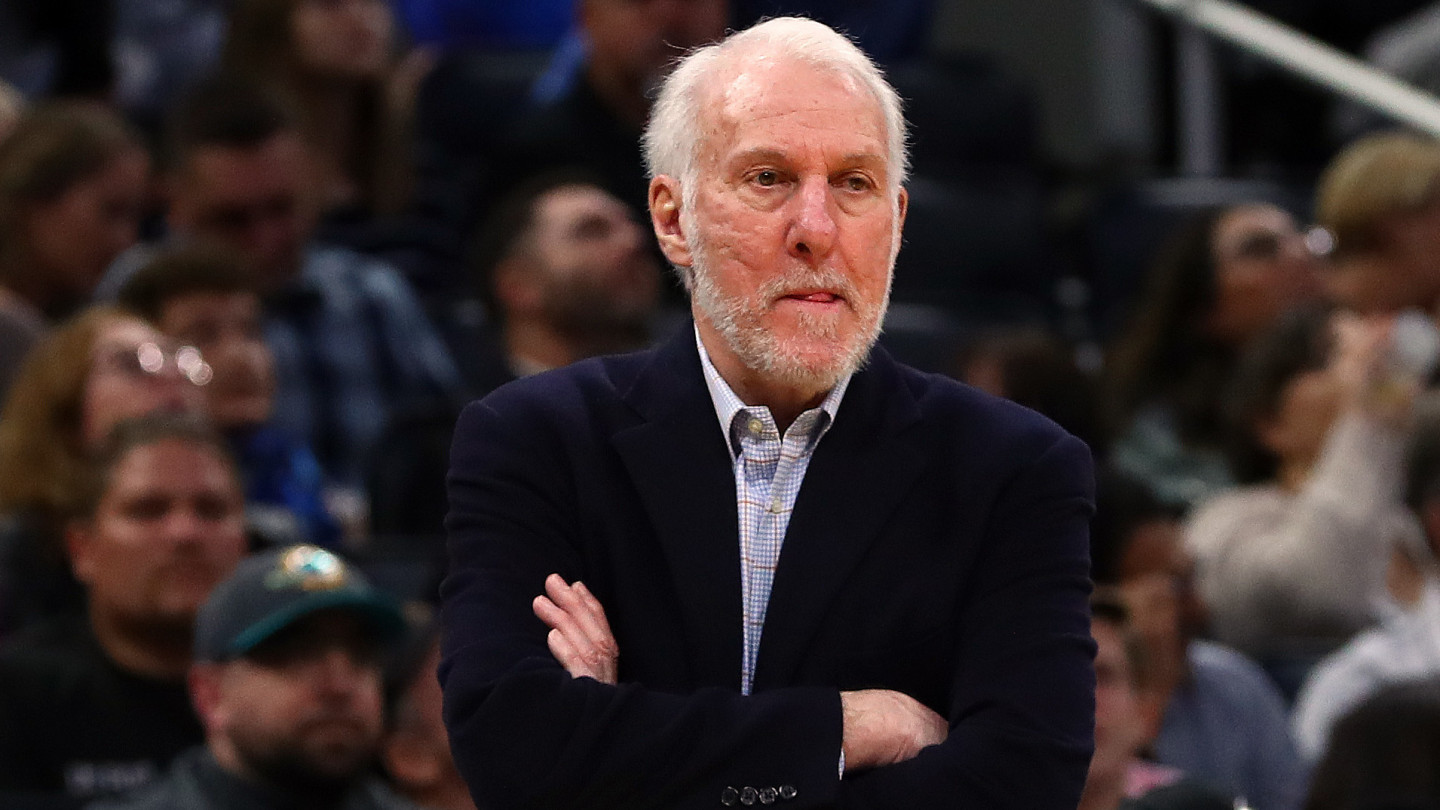 "[Hammon has] the temperament, the knowledge, the touch, all the things required," ESPN's Doris Burke told the New York Post's Steve Serby in June. "There's a learning curve here regardless of your gender. I do believe they'll be head coaches when they are ready to be [in reference to Kara Lawson, formerly of the Celtics staff and now the Duke women's coach]. I think it's the when, not the if."