San Antonio Spurs assistant coach Tim Duncan will not join the team outside of Orlando, Florida, for the NBA's restart later this month.

According to the New York Times' Marc Stein, Duncan will remain in San Antonio with members of the club's medical and performance teams to supervise forward LaMarcus Aldridge's injury rehab program.

Aldridge was ruled out for the season in June. He underwent arthroscopic surgery on his right shoulder in late April.

Duncan is in his first year as an assistant coach on Gregg Popovich's staff after retiring from playing in 2016.

A surefire Hall of Famer, Duncan guided the Spurs to a 104-103 victory at the Charlotte Hornets on March 3 with Popovich out for personal reasons.

While his absence will certainly be a loss for San Antonio during the restart, the Spurs are arguably as stacked with coaching talent as any team in the league. Aside from Popovich and Duncan, the bench features standouts in former WNBA star Becky Hammon and Will Hardy.

Both have been tied to numerous head coach openings around the NBA, with Hardy most recently being considered for the New York Knicks' vacancy.

The staff will have plenty of work to do. The Spurs enter the restart with a record of 27-36 and four games out of the eighth and final playoff spot with just eight games to play. San Antonio is looking to keep its 22-year playoff streak alive. 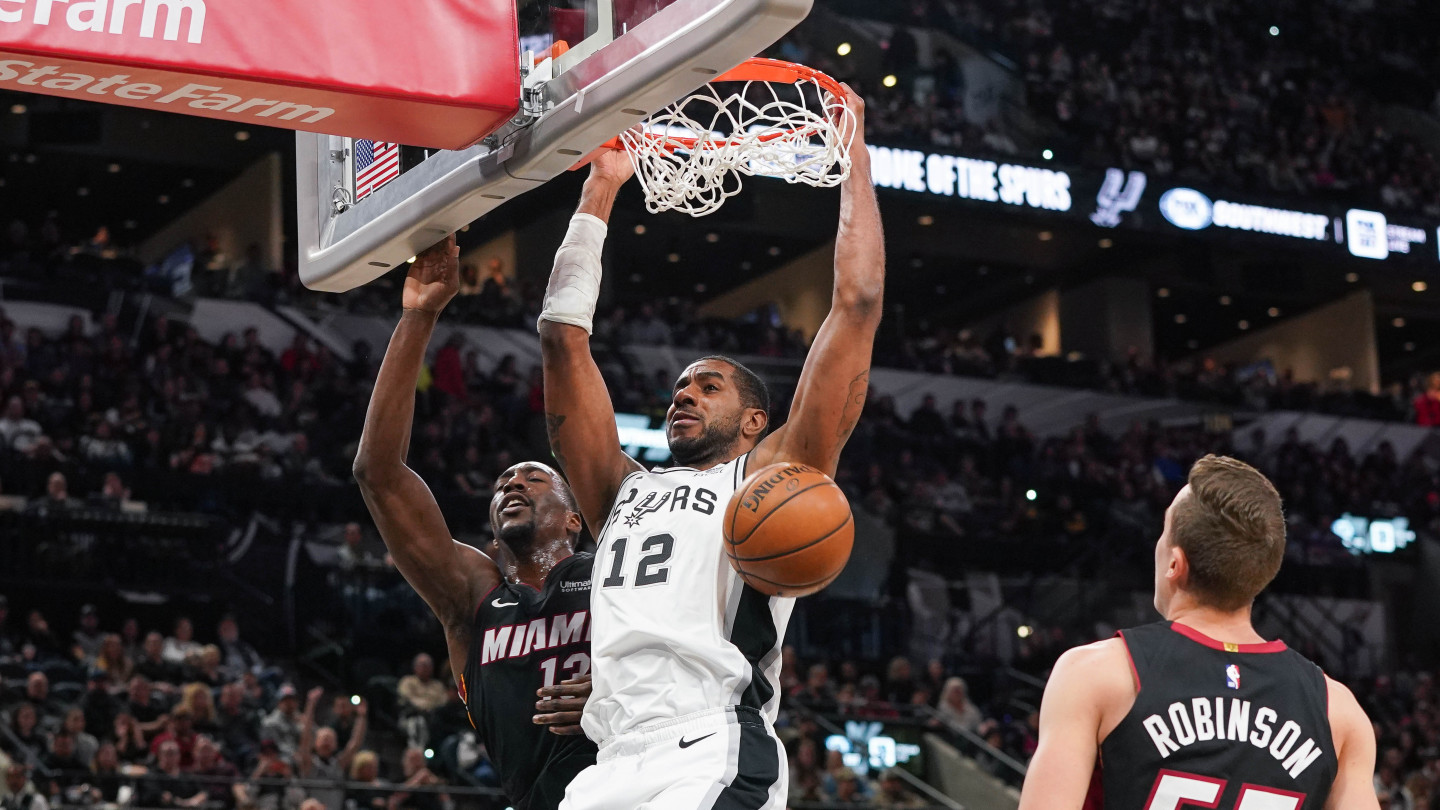 In order to qualify, the Spurs need to clinch the seventh seed or clinch the eighth seed by at least four games. Should the club finish ninth but within four games of eighth—or vice versa—it will trigger a play-in series in which the ninth-place team has to win two games before the eighth-place team wins one.

If the Spurs make it that far, they'll do it without Duncan and Aldridge.