The Clemson athletic department asked Thursday in a fan outlook survey whether supporters would prefer the 2020 college football season to take place in fall without fans or in spring with spectators in attendance.

Scott Keepfer of the Greenville News reported Friday the inquiry was included as a possible worst-case scenario amid the coronavirus pandemic.

"Why do it without fans? I'm 50 years into this and I love Clemson football, but I have to be realistic," Tigers season ticket holder Dennis Wilson said. "The athletic department is trying to figure out what to do. Sounds like they are trying to please everybody, but they won't be able to do that."

Other survey topics included fans' comfort levels with attending games during the pandemic, whether they'd continue tailgating traditions and what they'd expect to see inside Memorial Stadium for safety measures.

"As critical decisions are made in the weeks and months ahead, input from our IPTAY donors and season ticket holders is an important piece in informing those decisions," he said. "Deliberate and careful thought was put into the creation of the survey, which captures a set of beliefs during a select period of time. We will continue to evaluate a number of options related to stadium capacity, parking and ticketing." 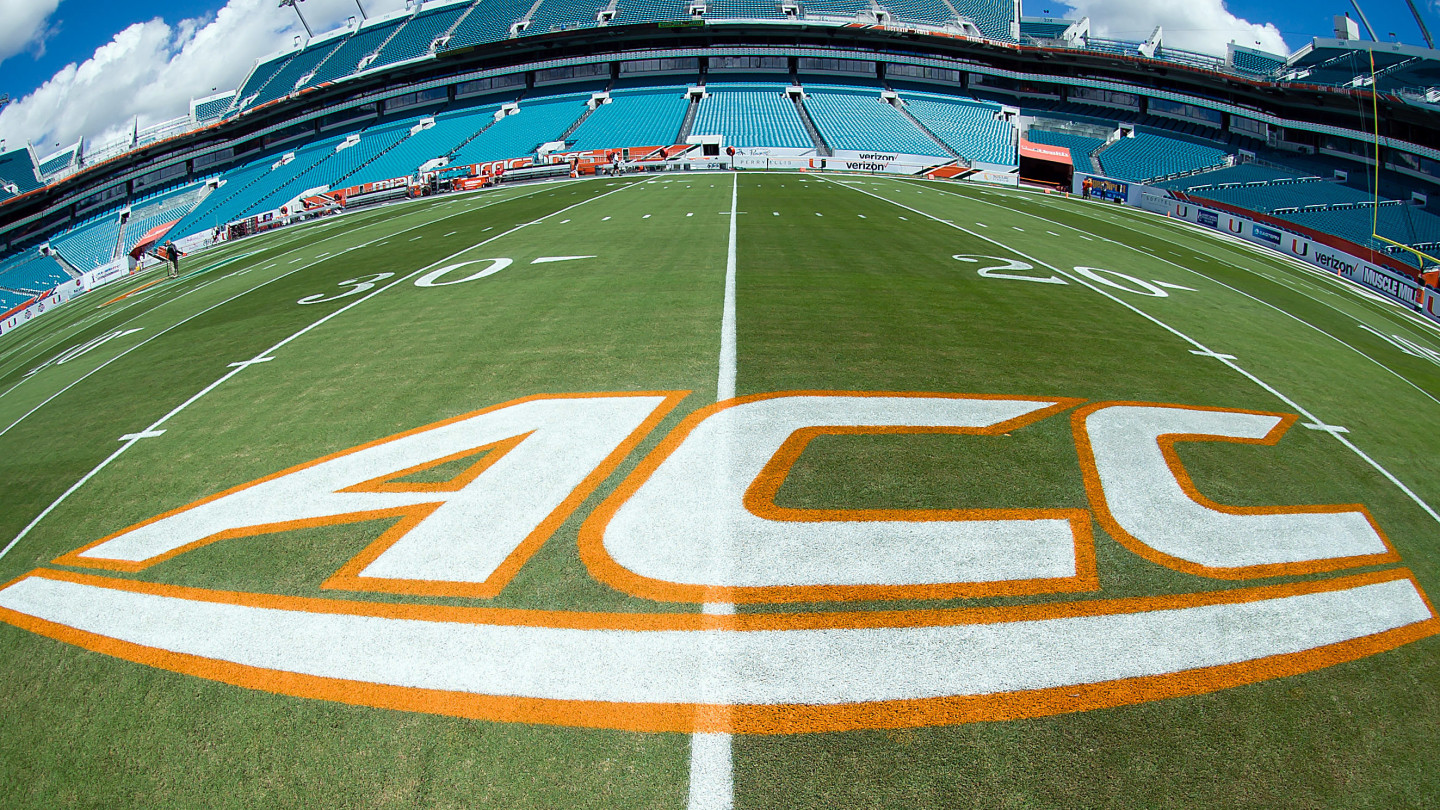 Clemson is scheduled to open the season Sept. 3 against Georgia Tech. But the Big Ten and Pac-12 recently announced they will play only conference games.

"The health and safety of our student-athletes, coaches and administrators remains the ACC's top priority. As we continue to work on the best possible path forward for the return of competition, we will do so in a way that appropriately coincides with our universities' academic missions. Over the last few months, our conference has prepared numerous scenarios related to the fall athletics season. The league membership and our medical advisory group will make every effort to be as prepared as possible during these unprecedented times, and we anticipate a decision by our Board of Directors in late July."

The Tigers are heavy favorites (-600) to win the ACC title, according to Caesars Palace.

It's unclear how possibly playing games in the spring would affect the NFL draft, which is scheduled to begin April 29. 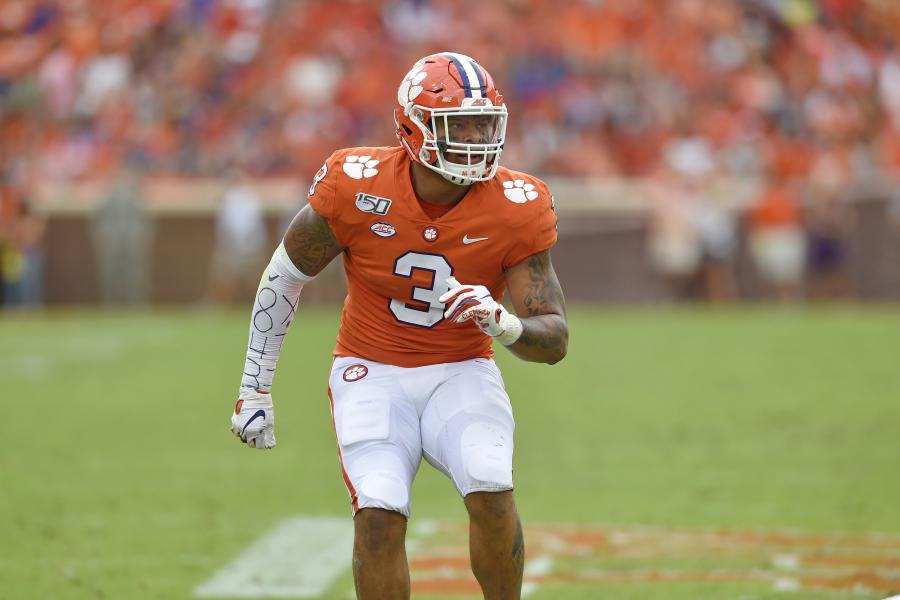