The Brooklyn Nets signed Jamal Crawford in advance of the NBA's restart in Lake Buena Vista, Florida, following a four-month season suspension due to the COVID-19 pandemic.

The 40-year-old Crawford, who will now play in his 20th NBA season, spoke with Marc J. Spears of The Undefeated about the chance to compete in the NBA again.

"Thankful for the opportunity. God always has a plan better than the one you think you have," he said.

The shooting guard has averaged 14.6 points on 41.0 percent shooting throughout his career.

Crawford turned back the clock on a few nights that season, most notably when he scored 51 versus the Dallas Mavericks on April 9, 2019. He had scored 28 and 27 points in his two games prior to that offensive onslaught.

It may be a lot to ask Crawford to provide that type of scoring burst, but he's a versatile guard capable of running the point and providing outside shooting and scoring help, all of which are needs for Brooklyn right now. 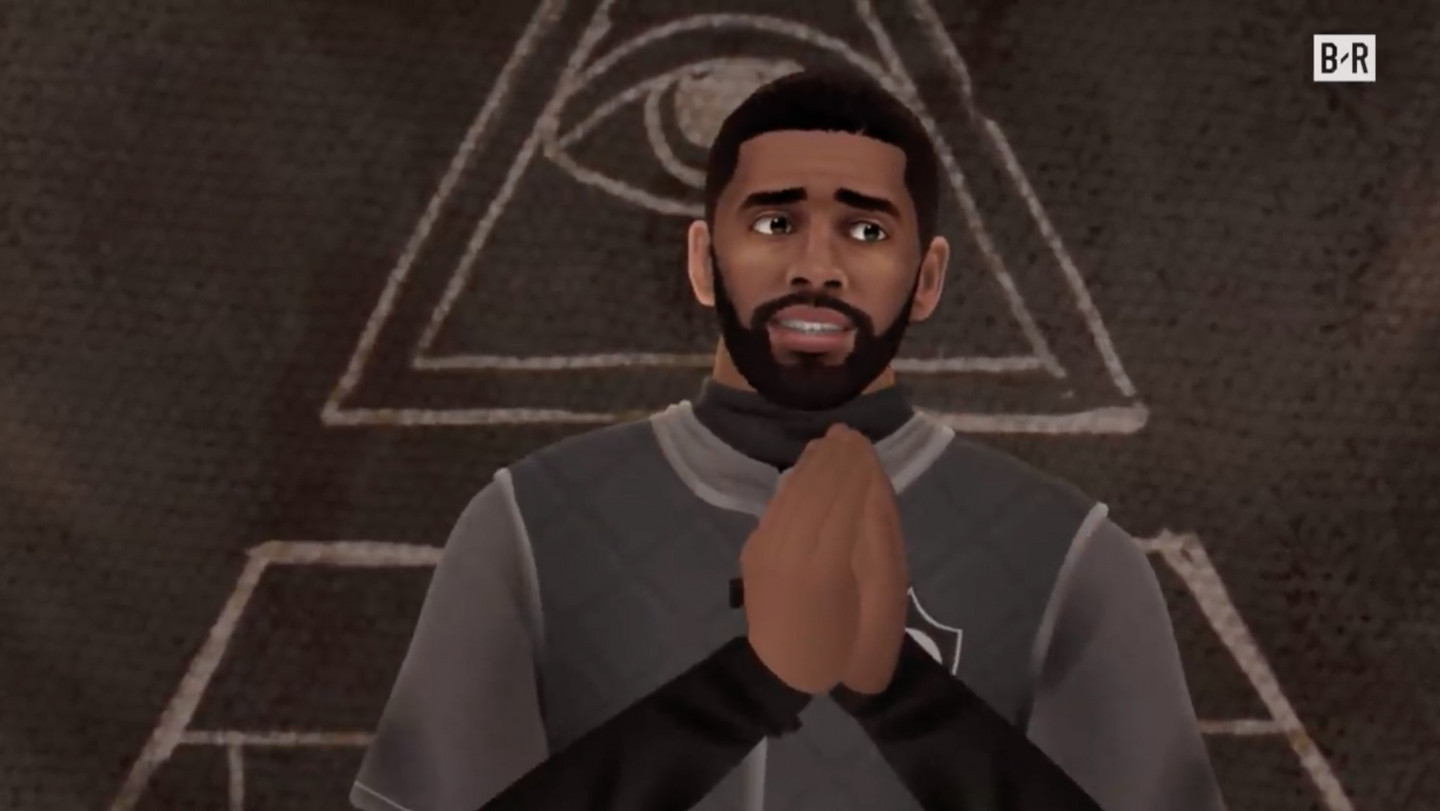 Starting point guard Spencer Dinwiddie is sitting out the NBA's restart after testing positive for COVID-19. He averaged 20.6 points and 6.8 assists per game.

Brooklyn will also be without center DeAndre Jordan, forwards Wilson Chandler and Taurean Prince and big man Nic Claxton for family or health reasons. Six-time All-Star point guard Kyrie Irving was already ruled out for the year after undergoing shoulder surgery in March, and 10-time All-Star forward Kevin Durant will not make his Brooklyn debut as he continues to recover from the torn Achilles suffered in the 2019 NBA Finals.

In sum, the Nets need all the roster help they can get. They've added Michael Beasley, Tyler Johnson and Justin Anderson, as well.

Chris Chiozza looks to be the Nets' starting point guard at the moment with Caris LeVert and Joe Harris manning the wing spots. Crawford, Garrett Temple and Johnson should round out the guard depth chart.