A new era begins for the Chicago Bulls as much of the NBA heads to Orlando, Florida, to participate in the finish to the regular season and playoffs.

Those Bulls were one of a handful of teams left out of the running and won't make the trip. And while that's not great in the short term, a revamped front office led by Arturas Karnisovas and Marc Eversley—replacing John Paxson and Gar Forman—has plenty of long-term work to attack as soon as possible.

One of the big-ticket items besides general roster construction centers on the contract option of a certain star. And interestingly enough, one of the other big rumblings features a bit of history the new brass in Chicago will hope to learn from and avoid as things get underway. 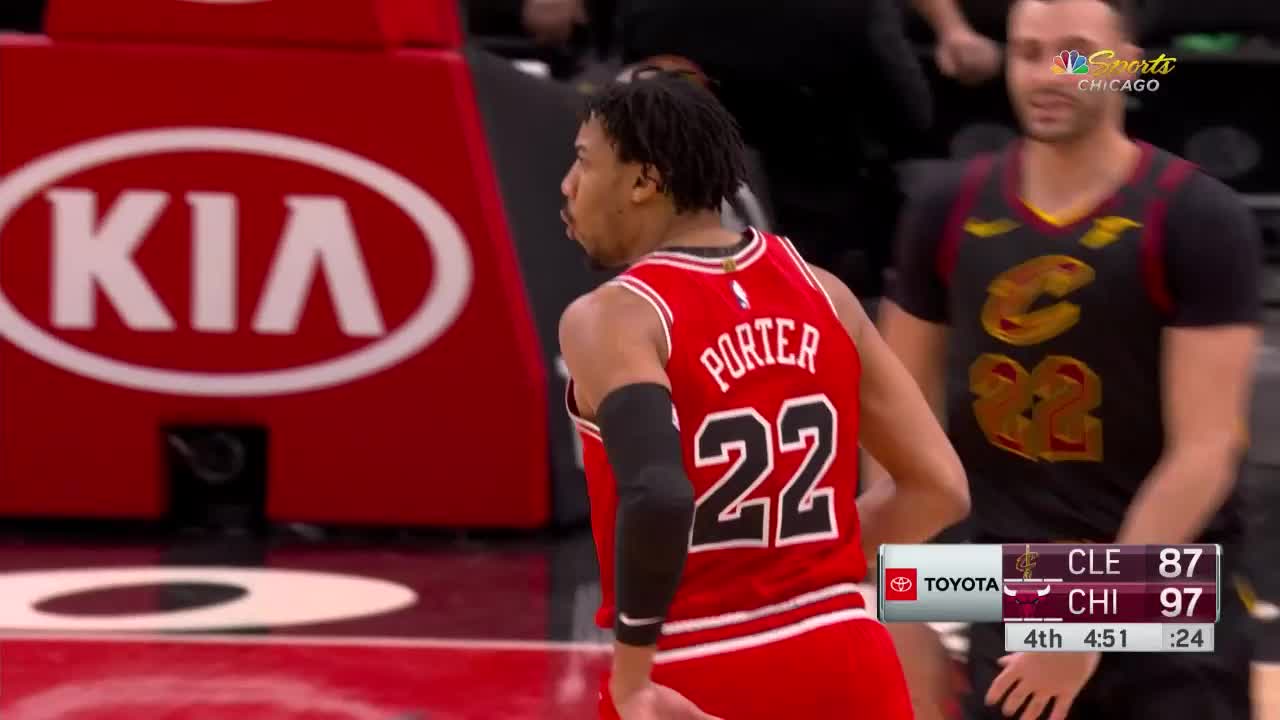 The Bulls look like a team ready to get more versatile via player additions this offseason, though the front office might not have a ton of wiggle room with a star like Otto Porter Jr. thanks to an option.

According to K.C. Johnson of NBC Sports Chicago, Porter is expected to exercise his player option. No great shock here—the option number comes in at roughly $28.5 million for 2020-21, a number the third pick in the 2013 draft would probably like to retain coming out of a season in which he only appeared in 14 games.

Not that Porter opting in for another season is a bad thing for the Bulls. No sense in giving up on the investment just yet after sending Jabari Parker and Bobby Portis to the Washington Wizards in exchange for him and the massive contract.

Still, Porter is a career 48.2 percent shooter from the floor and 40.4 percent from deep. On paper, he's still a versatile two-way player who fits well in floor-spacing lineups working with Lauri Markkanen and Zach LaVine.

If Porter can stay healthy, he's a nice chip for the Bulls to deploy and might even match the expectations that come with such a lofty option price if all goes according to plan down the road. Besides him, the Bulls have a first-round pick and other assets to utilize to add talent to the rotation around an intriguing core.

Under the new schedule, Porter and other players with options have until October 17 to make a call.

Now for a history lesson the new Bulls brass might already know all too well.

Back in 2010, before the Miami Heat forged the superteam consisting of LeBron James, Chris Bosh and Dwyane Wade, there was potential for elements of that same force to actually play for the Bulls.

ESPN's Nick Friedell explained on the Brian Windhorst and the Hoop Collective podcast that the Bulls believed they had a commitment from Bosh that summer, which might've helped the team lure one of Wade or James to town.

This wouldn't be the first time it appeared Bosh was heading somewhere only to change tack, as the Houston Rockets had started making major splashes in the summer of 2014 to clear up room, only for Bosh to link back up with Pat Riley and the Heat.

Either way, Chicago appeared to really like its chances with Bosh and Wade back in 2010.

Chicago, after all, still had big money built around the core of Derrick Rose and Joakim Noah. Adding Wade and Bosh to such a core would've changed the complexion of the Eastern Conference for four or five years. Instead, Miami won the conference four times with a pair of NBA titles, while the Bulls regressed to a sub-50-win team as soon as 2012-13 and hasn't really recovered since.

Fast forward to now, new Bulls management hopes it has a solid foundation to build around with the expected Porter option on the way.

We give awards for Chicago's MVP, DPOY, and Best Newcomer ➡️ 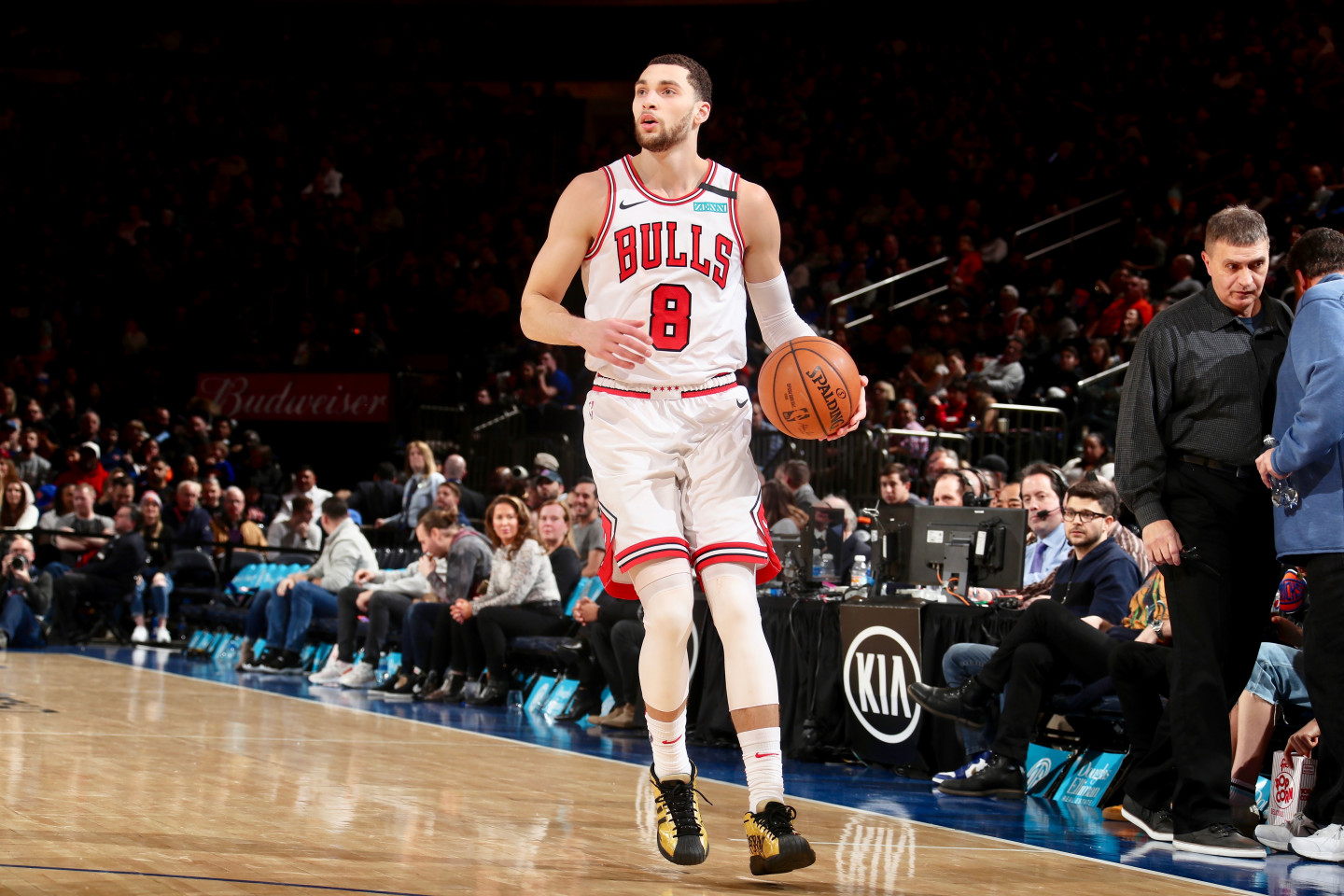