Former Indianapolis Colts offensive lineman Joe Staysniak received a one-week suspension without pay from WFNI Radio in Indianapolis on Friday for racist comments he made Wednesday, per Dana Hunsinger Benbow of the Indianapolis Star.

Staysniak, co-host of the Fan Morning Show with Jeff and Big Joe, said black people needed to stop "being a victim" and he finds it "harder and harder to believe [black people] are being targeted" by police, per Hunsinger Benbow.

His co-host, Jeff Rickard, addressed the situation during Friday's show.

"Joe, quite frankly, had statements that were very insensitive to a lot of the folks that are out there fighting for their rights and feel like their voices have not been heard," he said. "And it's time for them to be heard in the wake of the George Floyd murder."

Staysniak also said kneeling in front of the American flag is treasonous and the Confederate flag is not a racist symbol, per Hunsinger Benbow.

Rickard read an apology statement from the 53-year-old Ohio native during Friday's show.

"Discussing on air the riots that are happening around the country, I shared views about systemic racism that did not give the proper and due attention to the horrible injustices experienced regularly by African Americans in our society," Staysniak said. "I did not stop to consider that my own experience being raised in a family of police officers is not the same as the experiences of so many in our community and in our county. For this I apologize."

He added he'll use his radio platform in the future as a "force for change and unification to end discrimination in any form once and for all."

Staysniak played college football at Ohio State before getting selected by the San Diego Chargers in the seventh round of the 1990 NFL draft. Along with the Chargers and Colts, he spent time with the Buffalo Bills, Kansas City Chiefs and Arizona Cardinals before his retirement after the 1996 season.

What Is the ‘AFC South Intel’ for the Colts? 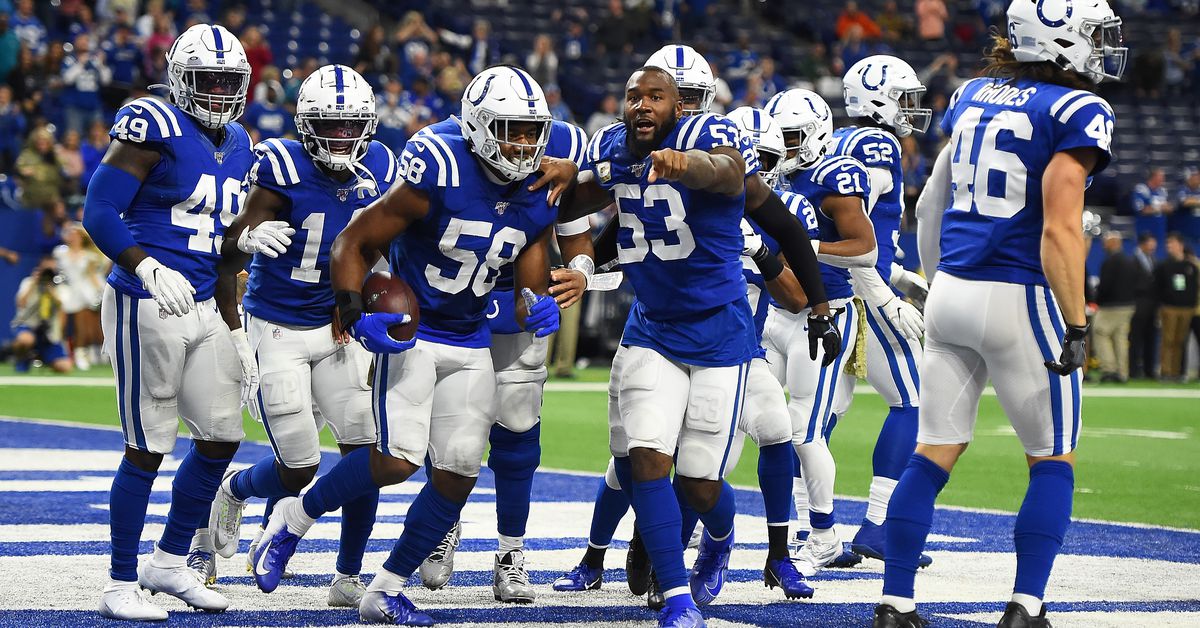 What Is the ‘AFC South Intel’ for the Colts?