Bobby Joe Morrow, who won three gold medals at the 1956 Summer Olympics as a member of the U.S. men's track and field team, died Saturday at the age of 84.

Per the Associated Press, Morrow's family announced that he died from natural causes at his home in San Benito, Texas.

Morrow won the 100-meter and 200-meter races at the Games in Melbourne, Australia, tying the world record in the latter event with a time of 20.6 seconds. He also anchored the 4x100-meter relay team, which set a world record.

Morrow was named Sports Illustrated's Sportsman of the Year in 1956 for his Olympic efforts, which also saw him become the first American sprinter since Jesse Owens in 1936 to win gold in the 100-meter, 200-meter and 4x100-meter relay.

Per Jimson Lee of SpeedEndurance.com, Morrow retired from the sport in 1958 only to attempt a brief comeback before the 1960 Summer Olympics. He did not qualify for those Games and then retired for good.

The former Abilene Christian sprinter was inducted into the Track and Field Hall of Fame in 1989. 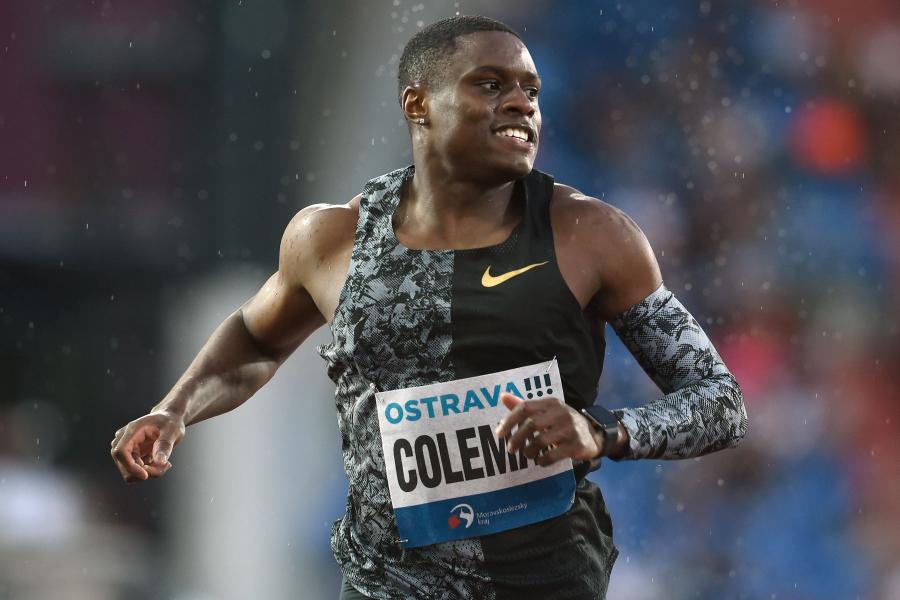 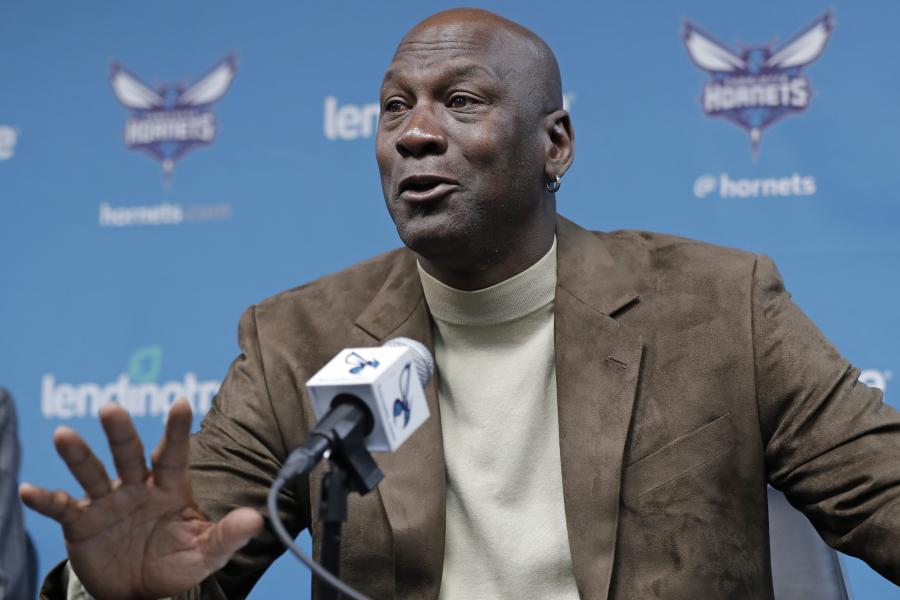 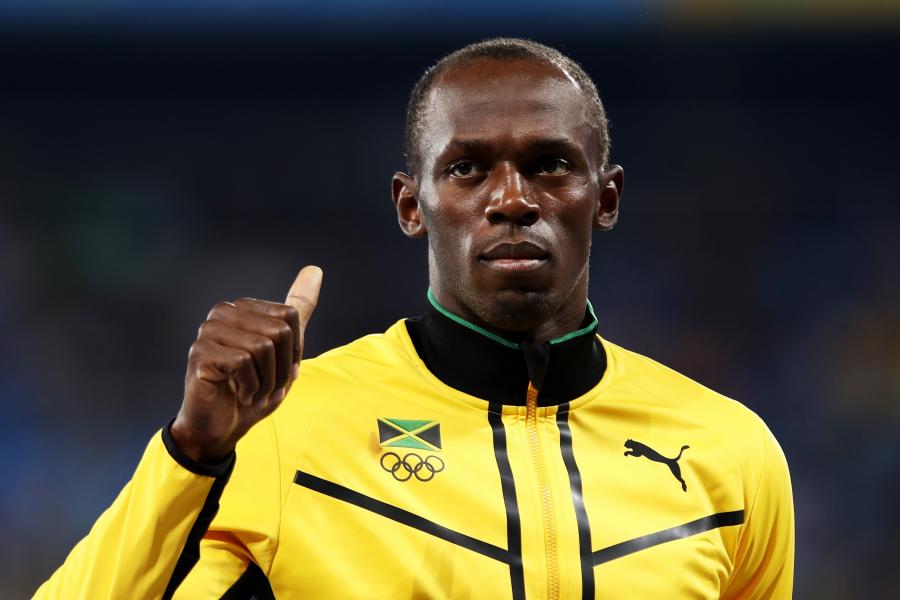 The women say Rambao sexually harassed and abused them, and accuse the NCAA of failing to protect them 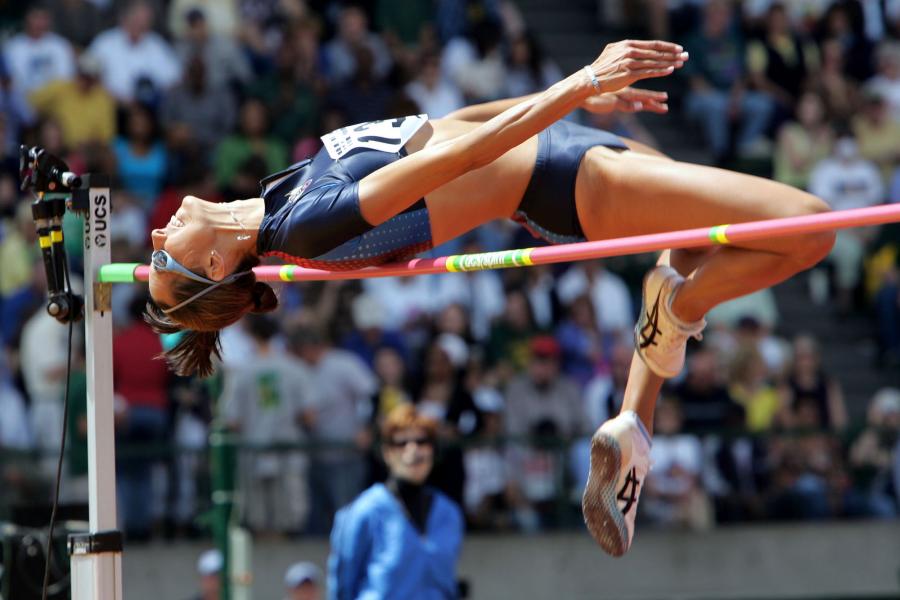