Iowa State athletic director Jamie Pollard seems to have no doubt college football will be played in the fall.

In a letter posted on Iowa State's athletic website, Pollard wrote "we fully anticipate playing football" when the Cyclones are scheduled to begin the season on Sept. 5.

Pollard also remains hopeful that fans will be permitted to attend games at Jack Trice Stadium, but capacity would be reduced by 50 percent to 30,000.

Pollard wrote attendance figures could be adjusted to comply with rules in place by state and local officials.

On May 20, Iowa Gov. Kim Reynolds signed a proclamation permitting several venues, including movie theaters, zoos, aquariums and museums, to reopen on May 22 and summer school activities to resume on June 1 as long as they follow health and safety protocols.

Pollard noted that because of the potentially limited attendance figure, the school doesn't anticipate selling single-game tickets right now. Fans who have renewed their season tickets and make a required Cyclone Club donation by June 12 will have the opportunity to attend games.

Iowa State's announcement comes after Saturday's announcement that the Big 12 board of directors approved a phase in for student-athletes that will allow them to take part in voluntary workouts on campus.

The Cyclones are scheduled to host South Dakota in their first football game of the 2020 season. 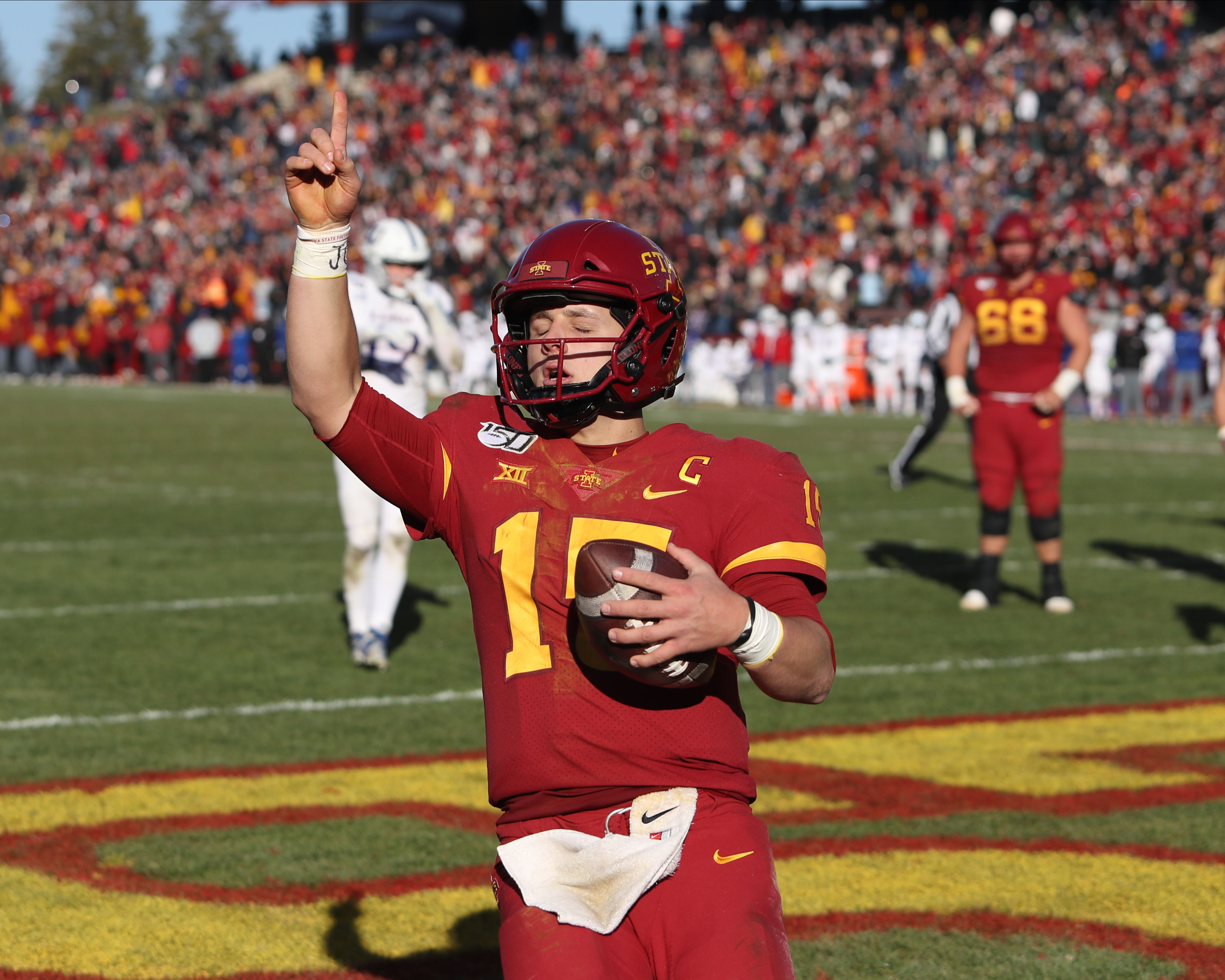