The report said Del Rio "had become angry with a woman and assaulted her, causing multiple injuries to her body" on May 3.

The woman told police he "forced her to wear a dress and dance for him" and that if she began crying he "would take her son and drop him in the middle of the road somewhere."

Bexar County, Texas, arrest records list a Jose A. Rodriguez Chucuan as charged with sexual assault, a second-degree felony. He was subsequently released on bond.

Del Rio was involved in an alleged domestic dispute with WWE star Paige in 2017 at Orlando International Airport. TMZ Sports obtained audio from the argument, in which Paige told him "just stay out of my life" and "leave me the f--k alone" (warning: video contains profanity).

However, Paige issued a statement saying she had thrown a drink on Del Rio after they got into a brief argument. She added that she was the one under investigation and that Del Rio "never touched" her.

Just clearing up the airport situation. Just so there's no more elaborate versions of the story. Thanks for respecting our privacy. https://t.co/iU6nZbZMar

The 42-year-old has transitioned to mixed martial arts, being named the president of Combate Americas in October 2016. He returned to MMA action for the first time since 2010 when he lost to Tito Ortiz in the first round of a Combate Americas fight in December. 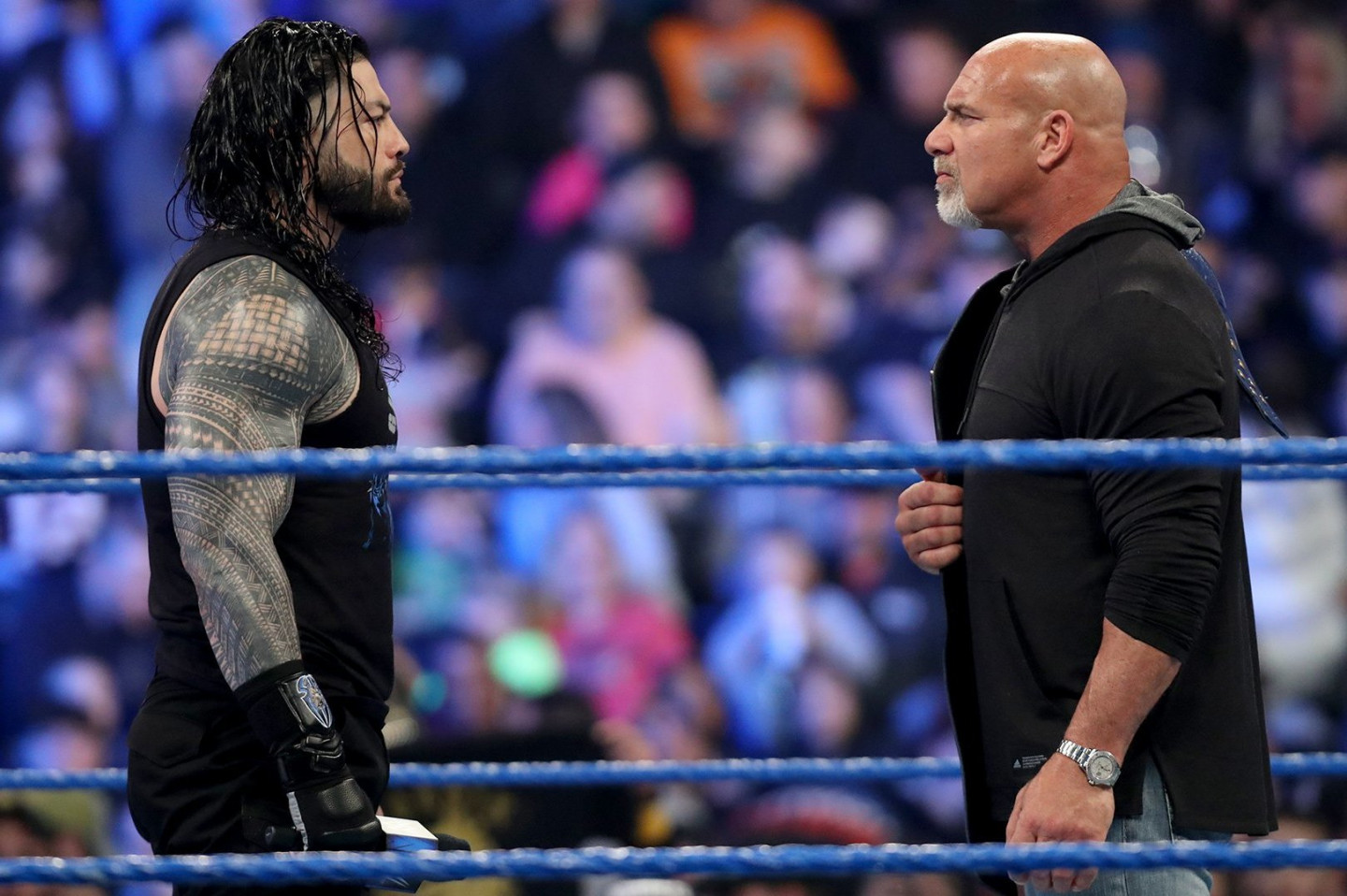