Golf icons Tiger Woods and Phil Mickelson will return for Capital One's 'The Match,' joined by two of the NFL's greatest players of all time in Peyton Manning and Tom Brady, for a two-on-two live golf competition. All donations and fundraising will benefit COVID-19 relief.

Turner Sports has confirmed the event will air live on TNT, planned for next month, with details on the specific date, venue and charitable causes to be announced in the coming weeks. Tournament organizers are currently working with state and local government and public health officials on competition and production logistics to ensure the event follows safety and health protocols.

In addition to live event coverage on TNT, social and digital content surrounding the event will also be available through Bleacher Report and House of Highlights.

Woods and Mickelson previously faced off in the first edition of 'The Match,' a head-to-head match-play event in November 2018 at Shadow Creek Golf Course in Las Vegas. It was tied after 18 holes, with Lefty winning on the fourth playoff hole.

The addition of Manning and Brady, who spent nearly two decades battling for NFL supremacy and have eight combined Super Bowl titles, will be a nice addition to this year's reprise of the event. 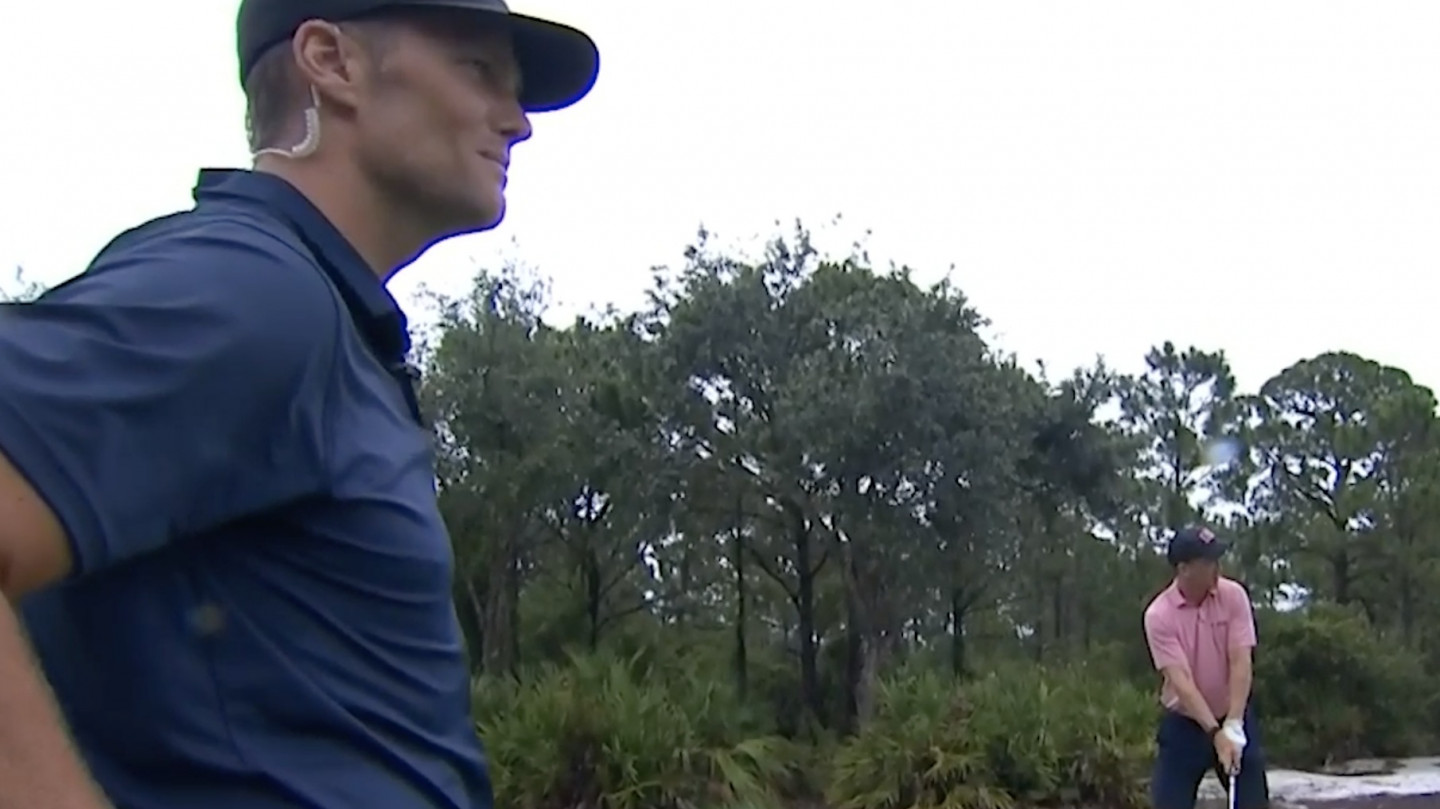