Former NFL quarterback Tim Tebow cracked a joke about his 2012 trade from the Denver Broncos to the New York Jets while delivering an Easter sermon on Sunday.

"I believe when we're talking about the old and the new, what we are talking about is the greatest trade in the history of the world. ... There have been some really big trades. The Red Sox traded Babe Ruth [to the Yankees] for $100,000. How's that for a trade?

"Wayne Gretzky was traded for a couple of scrubs. How's that for a trade?

"I got traded to the Jets. How's that for a trade? That didn't work out for anybody. When's the last time a Jets trade worked out? So anyways, that's beside the point."

After winning the Heisman Trophy and two national championships at the University of Florida, Tebow went 25th overall to the Broncos in the 2010 NFL draft.

Despite his limitations as a passer, Tebow led Denver to the playoffs in 2011 and even beat the Pittsburgh Steelers in the playoffs with an overtime touchdown pass. 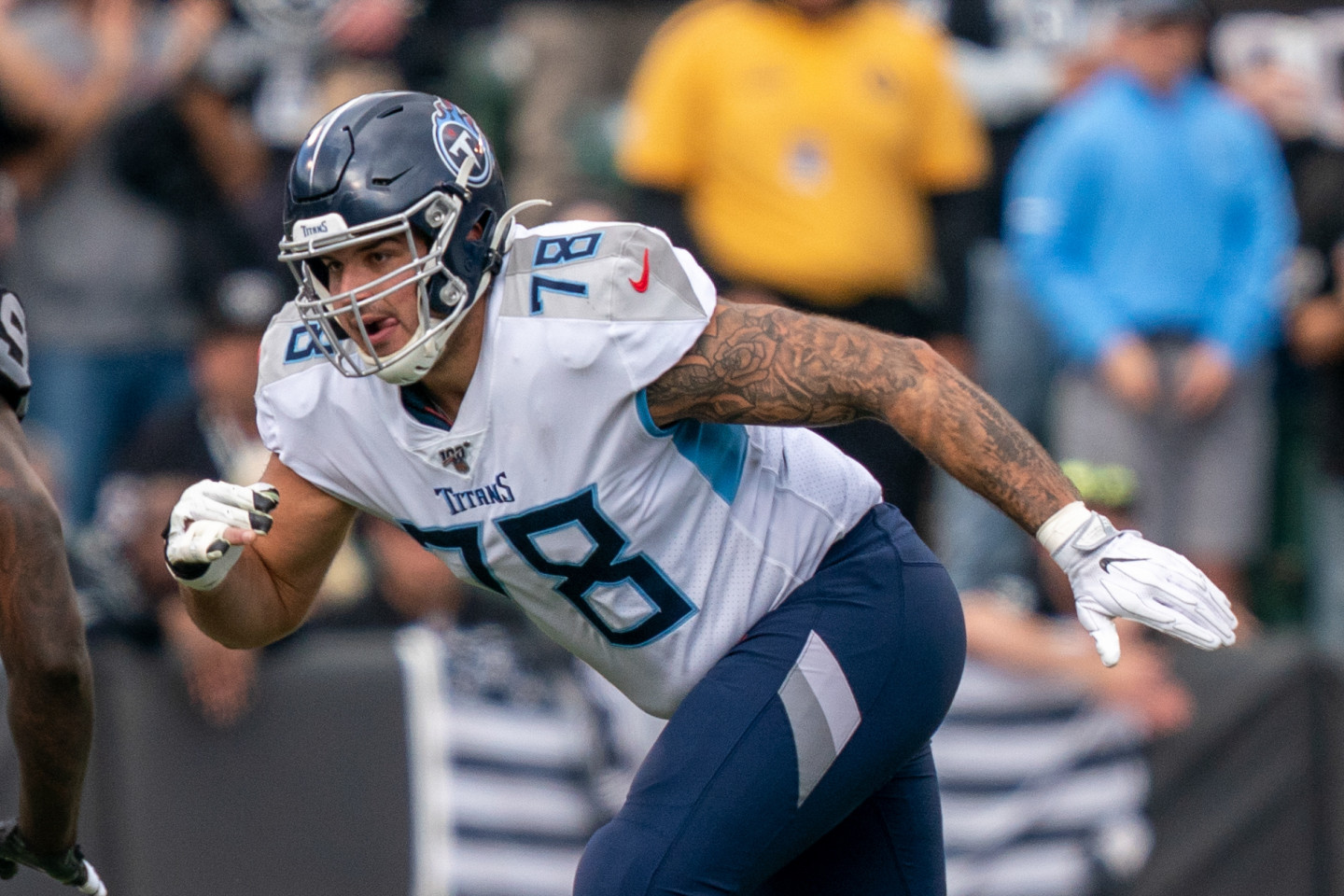 The Broncos' signing of Peyton Manning meant Tebow was the odd man out, however, and he was dealt to the Jets, where he spent little time at quarterback and instead filled other roles such as H-back, tight end and punt protector.

That essentially spelled the end of Tebow's NFL career, as he was released and then failed to make the regular-season rosters of the New England Patriots and Philadelphia Eagles.

Now, the 32-year-old Tebow is a minor league baseball player in the New York Mets' system. Tebow got all the way up to the Triple-A level last season and will continue to pursue his goal of reaching the majors if and when the 2020 season begins.

'The Great Wall of Green'