If the NBA season doesn't resume, Vince Carter will have played his last game much sooner than he anticipated.

Appearing on the Winging It Podcast with Annie Finberg, Carter explained it was "like a chill just hit me" when he realized his career may have ended on March 11:

“It’s like a chill just hit me.” — @mrvincecarter15 when he checked in during overtime on March 11 #WingingItPodcast with Vince and @AnnieFinberg https://t.co/N7qI0Tt6a2

During the game, Hawks coach Lloyd Pierce told the players the Utah Jazz's Rudy Gobert had been diagnosed with COVID-19, which led to the NBA postponing two games that night and eventually suspending the season until further notice.

Carter played 13 minutes in the game, a 136-101 overtime loss against the New York Knicks. The 42-year-old scored five points on 2-of-5 shooting, including a three-pointer as time expired in overtime.

Carter announced on The Jump last June that the 2019-20 season would be his last in the NBA. The eight-time All-Star signed a one-year deal to return to the Atlanta Hawks in September.

Commissioner Adam Silver remains hopeful that the league will be able to finish this season at some point, although he isn't sure what the schedule might look like.

The Hawks (20-47) had 15 games remaining in the regular season when play was halted. 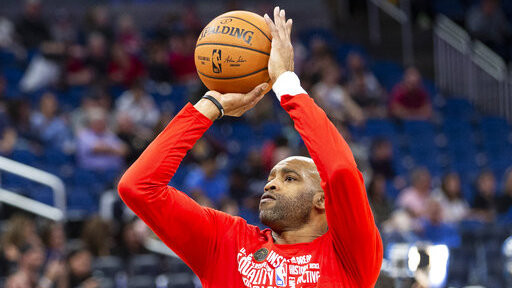 Season Awards for the Hawks 🏆

We give awards for Atlanta's MVP, DPOY, Best Newcomer and Better Late than Never ➡️ 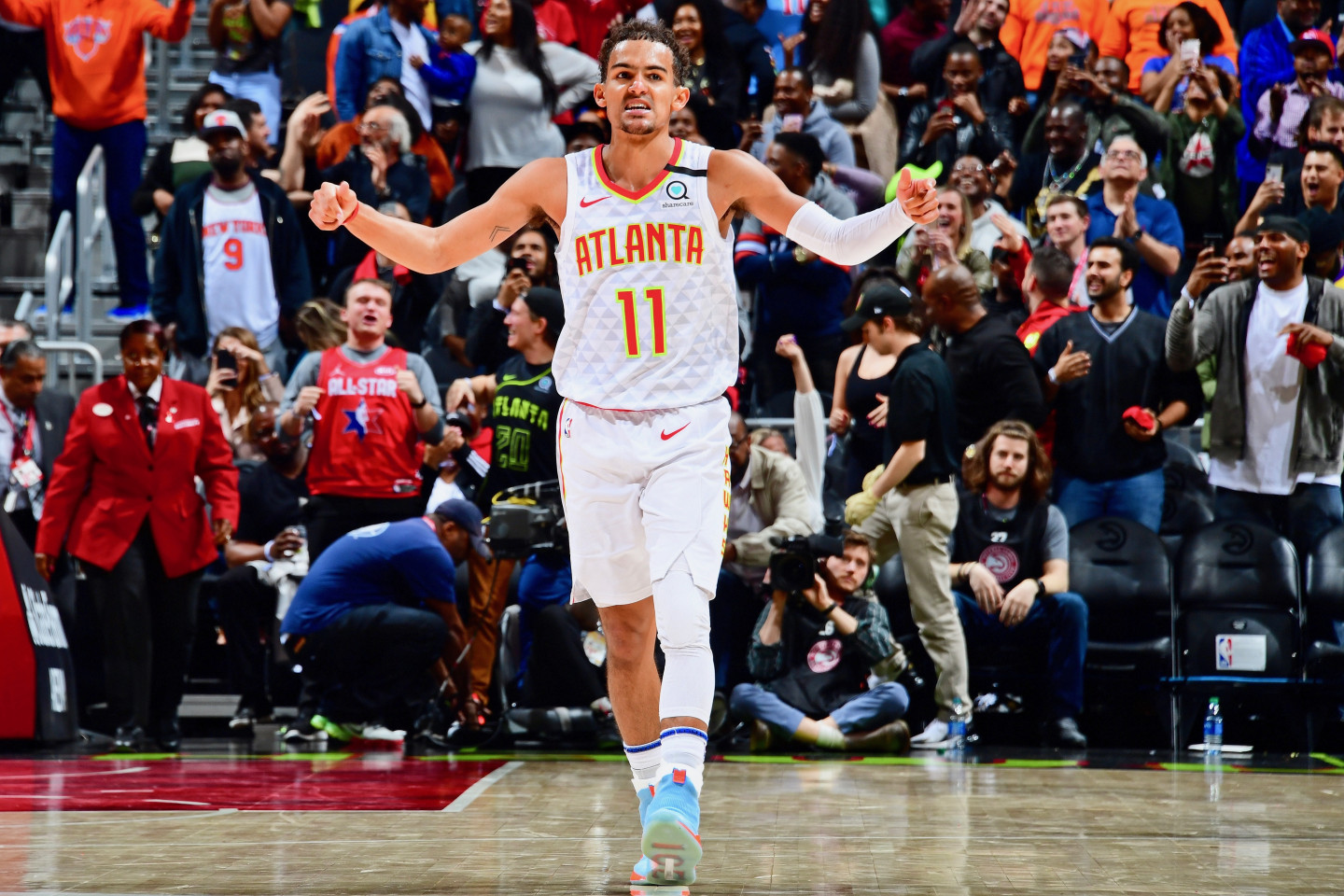 Season Awards for the Hawks 🏆