The San Francisco 49ers spent 2019 completing the best turnaround in the league. They will spend 2020 trying to establish themselves as a contender that's here to stay.

The team has already made some big decisions. With a roster full of talent, there were bound to be some losses. Emmanuel Sanders walked away to take a deal with the New Orleans Saints. DeForest Buckner was traded to the Indianapolis Colts in a swap that brought back the 13th pick in the draft.

Sanders was a key member of the receiving corps last season. His midseason acquisition brought the group experience as well as production. His presence will be missed, and how the team plans to deal with it has become the center of speculation.

Buckner's absence will be felt as well. The disruptive defensive tackle is one of the best in the league at what he does, which is cause chaos for opposing offensive lines, pressure the quarterback and close up running lanes.

Here are the latest rumors surrounding the NFC champs and what moves they may have in the offing.

The Cleveland Browns sent shock waves around the league last offseason when they traded Jabrill Peppers, a first-round pick and a third-round pick for Odell Beckham Jr.

One season into the OBJ experiment, there have been reports of unrest for the star receiver. Former Baltimore Ravens and New York Jets star Bart Scott revved up the rumors once again, predicting the star would be traded again this offseason.

The Niners were said to be among the teams interested in obtaining the dynamic receiver in 2019. So it stands to reason there would be speculation they would be players for him again.

That's not the case, though, according to Jay Glazer of The Athletic.

Answering a question about the veracity of rumors the Niners would make a move for OBJ he had this to say: "Nope. No truth to that. Sorry, gang. I know the 49ers loved him, but they are trying to rebuild draft capital, not give up draft capital."

The Browns gave up a first- and a third-rounder as well as players to acquire the receiver last season. It's likely any deal would need to include similar compensation. That's a high price tag for a team that is in need of draft picks, as Glazer notes.

Wide Receiver Expected to Be a Draft Selection

Travis Benjamin reportedly became the latest receiver to join the 49ers roster Wednesday. The 30-year-old got a one-year deal from the club, per Ian Rapoport of NFL Network.

Benjamin has spent eight seasons in the league in varying roles of prominence with the Cleveland Browns and Los Angeles Chargers. Most of all, he brings experience and a veteran presence to a relatively young group of receivers.

While he's the 10th receiver on the roster, the Niners aren't likely to be done adding to the position.

Matt Barrows of The Athletic reported the team's interest in a receiver when it comes to the draft. According to Barrow, the club is "expected to grab a receiver in what is considered the deepest draft at that position in recent memory."

Combined with Glazer's report that the team isn't looking to give up draft picks to acquire OBJ, it would seem as though the Niners are looking at receiving options at No. 13.

If the board falls correctly, the Niners could have their pick of a gifted receiving class that includes Oklahoma's CeeDee Lamb, Alabama's Jerry Jeudy and Henry Ruggs III. Any of one of them would make an already dynamic group of receivers even more scary for opposing secondaries.

Missed Out on Ndamukong Suh

With Buckner gone, the 49ers will need to find a way to replace his production as a disruptor at defensive tackle. The team has a surplus of talent in the trenches, but it's a position where you can never have too much depth.

That's why it isn't surprising to find out the team reportedly made a push for defensive tackle Ndamukong Suh.

"This was no easy task for the Bucs," NFL Network's Ian Rapoport reported (h/t Brian Witt of NBC Sports). "They had several teams who wanted Suh's services, including the 49ers and including the Baltimore Ravens."

Suh is past his prime. He is 33, but he still has the ability to disrupt on the interior. He generated 24 pressures and 2.5 sacks with the Bucs last season.

If the Niners are looking for another veteran to fortify the defensive tackle rotation, there are still some intriguing options out there. Mike Daniels, Shelby Harris, Damon Harrison and Timmy Jernigan are all still available. Each one is in Pro Football Focus' top 20 free agents still on the market.

As the 49ers prepare to move into life without Buckner, it wouldn't be surprising to see them bring in someone at the position after missing out on Suh. 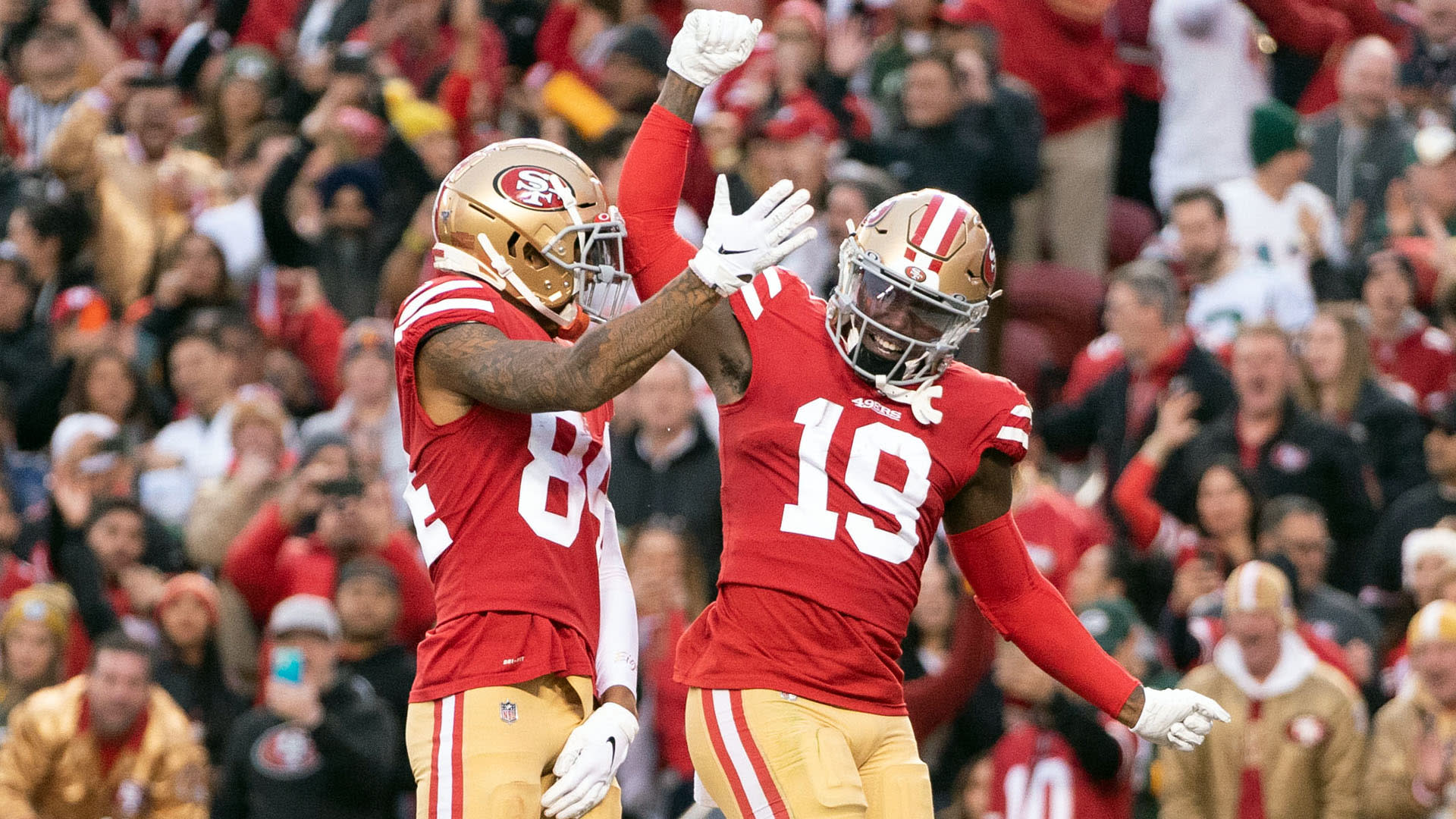