One of those was Kobe Bryant's death, along with eight others, in a helicopter crash on Jan. 26.

Odom played with Bryant in the Purple and Gold for seven seasons from 2004-05 through 2010-11. It was the longest stop of the University of Rhode Island product's career and where he won back-to-back championships in 2009 and 2010.

Following Bryant's death, the 40-year-old posted a lengthy and emotional Instagram message discussing what the Lakers legend meant to him and saying, "Even though our relationship wasn't father/son, it was more like him being a teacher and me being his brother."

Bryant wasn't the only thing Odom discussed during the interview.

He was also asked if he is interested in playing in the BIG3 and said that is why he needs to get into shape. He played one game in the BIG3 last year but was "deactivated" because he was not "up to it from a competitive standpoint," per Myron Medcalf of ESPN.com.

Odom pointed out he needs to get into even better shape than most to play in the three-on-three league because opponents play extra hard with the chance to go up against someone with his resume.

He played 14 seasons for the Los Angeles Clippers, Miami Heat, Lakers and Dallas Mavericks and was a two-time champion and the 2010-11 Sixth Man of the Year with the Lakers. He averaged 13.3 points, 8.4 rebounds and 3.7 assists per game throughout his career. 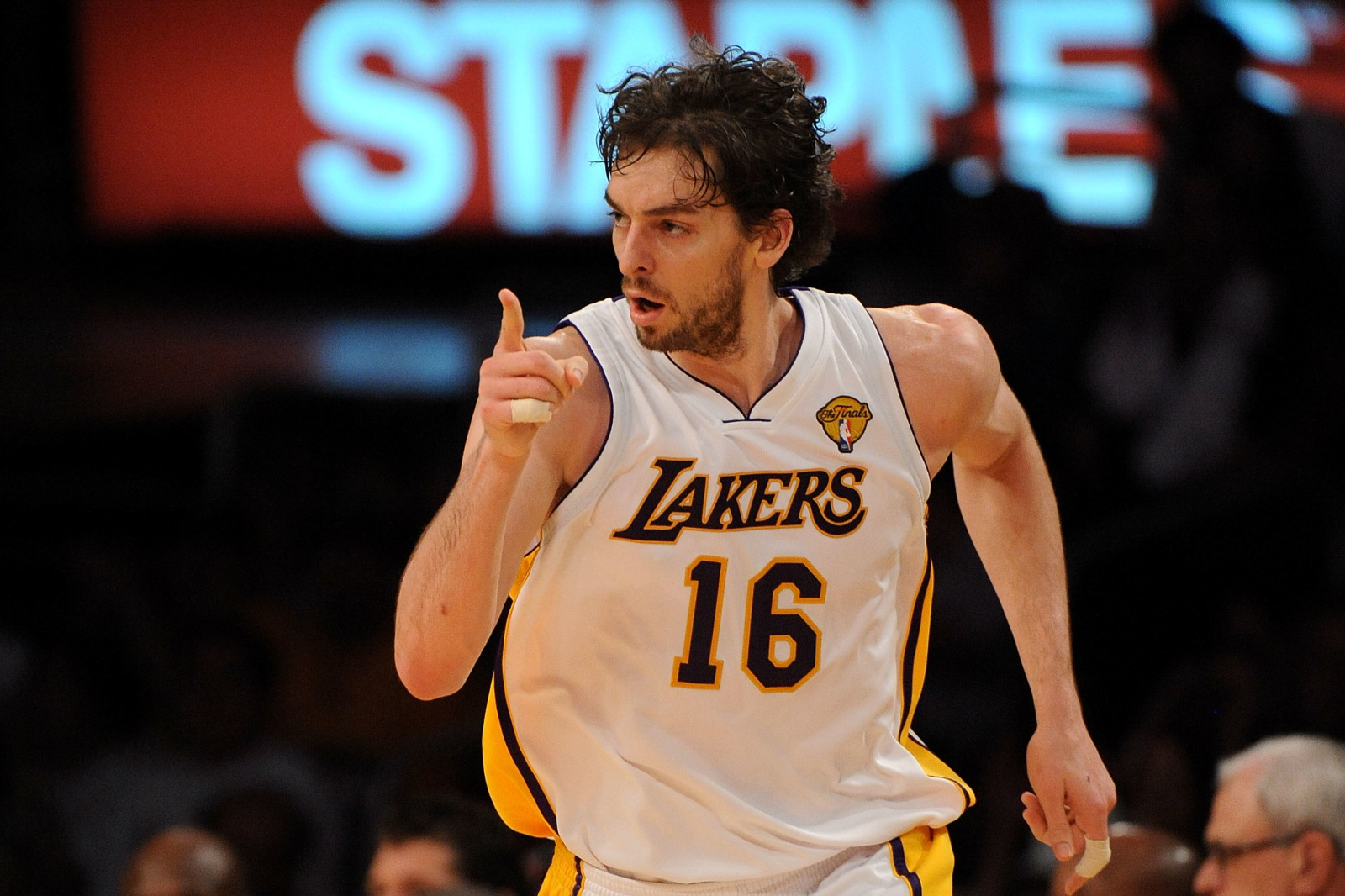 Kyle hopped on TikTok just to show off his tunnel outfits 🎥