Our original review (which awarded the game a score of 7.5 out of 10) pointed out plenty of problems but was optimistic that improvements made to defending would lead the franchise to a better place. Initial disappointments were obvious, but general gameplay seemed to be in a decent place for refinement throughout the year's run of patches.

Six months on, FIFA 20 ranks among the most frustrating editions in the franchise's history. This is largely due to one factor: It's no fun. As former world No. 1 Fnatic Tekzz told everybody at a recent pro event: "Nobody enjoys playing it."

There's many reasons for this. Problems haven't been isolated to Ultimate Team or Career Mode, despite both modes having issues that have gone without fixes for far too long. Although the game's mechanics aren't as outright broken as FIFA 19's were, balancing issues have pushed players down a corridor of having to play boring football for an increased chance of success.

An unbalanced formula often occurs shortly after release. This is the natural development of such a huge stress test—EA simply can't replicate the many millions of matches being played before launch—so it's common for the 'feel' of games to change shortly thereafter. 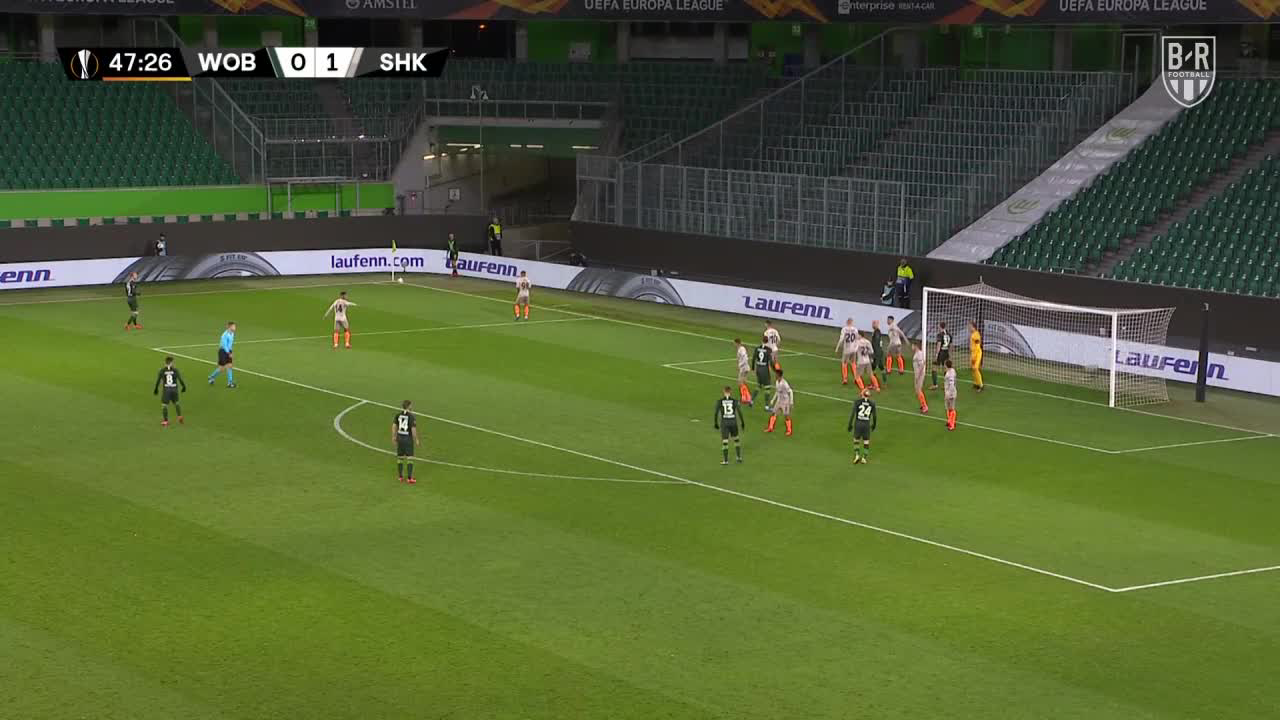 The need to overcome discrepancies through patches is no issue; it's the speed and efficiency of the response that should be brought into the spotlight. For much of its life cycle, FIFA 20 has been a defence-heavy borefest that rewards players who have the patience to wait for mistakes.

The main reason for this has been a problem during the Frostbite engine years: AI defending is overpowered. Chasing back with a midfielder while leaving your defence controlled by the computer is still way too effective, especially when combined with the "overload ball side" tactic that has become popular online.

This method funnels your team into the centre of the pitch, narrowing play and overloading on numbers in the middle. Your lineup automatically moves toward the side of the pitch the ball is on, meaning it's a constant shadow for the opposition's attacks.

Add in the "drop back" instruction—which brings forwards deep to defend—and an impenetrable wall is created. This results in low-scoring games in which possession is unevenly split and there are few shots on goal.

There are fewer ways to punish deep defences from distance, too, because of the timed-finishing nerf, a mechanic that pinpoints EA's constant struggle for balance. Timed finishing was too strong for most of FIFA 19, but at least being able to score consistent long-rangers added some element of entertainment.

Now, all defending players have to do is ensure they've got counter-attack set up and they're likely to find a simple route to goal when possession breaks down. This potential problem was hinted at in our original review when discussing the effectiveness of fast players:

"The prominence of pace is forcing a certain style of play online; notably an extremely deep back line with players dropping back to plug their own half. It will be interesting to see how this trend develops as people get used to the game."

The trend has evolved more aggressively than we anticipated. This has had a knock-on effect across multiple modes and even FIFA esports, which has seen matches become less watchable and far tougher to invest in.

Recent efforts have been made to combat the problem, though. In EA's 12th title update, it was confirmed overload ball side would weigh heavier on each player's stamina. This would, in theory, lower the amount of time the technique could be used in matches. The early signs aren't hugely promising, though, as "drop back" still remains too powerful and tedious to play against.

To make things worse, consistent server issues hamper the game online. Like AI defending, lag and input delay has been prominent for years and continues to impact results. Nothing substantial ever seems to be done to fix it.

Most players will at some point be affected by these issues that need serious investment. EA recently added a ping indicator before matches—to show the latency between your computer and the server—but this merely masks the problem.

Ultimate Team users will feel this more than most. Competitive play continues to frustrate, highlighted by the Weekend League, in which familiar troubles keep cropping up. Server issues underline a mode that fails to reward players who aren't lucky or rich enough to get the best cards from randomly generated packs.

Rewards for players who put in time, and no cash, were expected to significantly increase this year. EA originally showcased a system that unlocked decent prizes for completing matches and objectives, but changes elsewhere have rendered this useless.

For example, last year's Icon Squad Building Challenges allowed players to slowly work towards earning a legend for their club. These could take the average gamer a decent amount of time, but the objective was met with a top-tier reward, like the best version of Thierry Henry or another superstar.

Icon SBCs lowered the cost of legends on the marketplace, keeping them in purchasable range for those who only used the game's currency to buy players. No comparable Icon SBCs have appeared this season.

Instead, the recently introduced Icon Swaps feature has only given players the chance to earn low-tier versions of old stars, even in March. Players like "prime" Michael Essien (his second-best version) or "baby" Patrick Vieira (his lowest-rated version) are not considered good enough to compete with the best squads this late in the cycle.

The prices of the more usable cards have therefore risen significantly as Icon SBCs no longer regulate the market.

EA previously denied the pay-to-win model in a statement to B/R Football: "A player's ability to succeed in FIFA Ultimate Team is not dependent on spending in the mode." With this in mind, it's disappointing that the gap between people who spend and non-spenders seems to have expanded this year.

A lack of fun challenges and rewards that genuinely improve your team is best summarised by various pack promotions. The recent "Shapeshifters" promo featured 15 players who had previously been included in at least one other promo or SBC. Lionel Messi, Dries Mertens and other popular stars sell packs, but the lack of variety only increases the monotony of playing online. It all contributes to similar squads, tactics and matches being played out.

Other annoyances seem to be a rerun of years gone by. The kick-off glitch still exists (where players suddenly gain momentum to score a goal instantly after conceding) and launch-day issues with Career Mode took too long to sort out. Headers were overly powerful last year and are useless this year. The constant battle for balance continues.

Throw in the fact that Volta's development is basically non-existent (unless you're desperate to see repetitive avatars wearing new items of branded clothing), and this year's game feels like a letdown. There's no sense that Volta will ever be anything more than this year's gimmick to get a few extra sales.

FIFA's problems seem to get deeper and more nuanced by the year. At the time of our original review, it really felt like FIFA 20 could provide the basis for a brighter future. The promise shown has subsided, though, and the familiar rot of a franchise that needs a complete overhaul is left in its place.

Frustrating mechanics, slow communication and a player base already looking to the next game isn't how FIFA should be defined in March. It certainly shouldn't be boring to play. With around six months of the cycle left, it's rather telling that one line from our original hands-on is now more urgent than ever:

"There's evidence the community is being listened to, but at this point you have to wonder whether FIFA needs a complete rework—Frostbite and all—to truly change."