According to a statement from the NBA, the suspension will continue until he's "determined to be in compliance" by the league.

STATEMENT: We are disappointed in Malik’s decision-making that resulted in his suspension. As an organization, we do not condone his behavior. However, we are committed to supporting Malik during this time.

The third-year player is currently averaging 10.3 points, 2.9 rebounds and 2.1 assists per game, all of which would be career highs.

Though Monk had been inconsistent offensively for much of his career, the guard appeared to be turning a corner as of late.

In the last 13 games, the 22-year-old was averaging 17 points per game while shooting 35 percent from three-point range. This included his career-high 31 points in a January loss to the Milwaukee Bucks.

The hot streak was enough for him to earn his first career start Tuesday night against the Indiana Pacers, although he was minus-33 on the court in the 119-80 loss.

An indefinite suspension could now derail what had been an encouraging season for the 2017 lottery pick.

Charlotte will also lose a key player in what has already been a poor year for the team that entered Wednesday 19-38. The squad ranks dead last in NBA scoring with just 102.2 points per game and could struggle more offensively after losing one of its top rotational players. 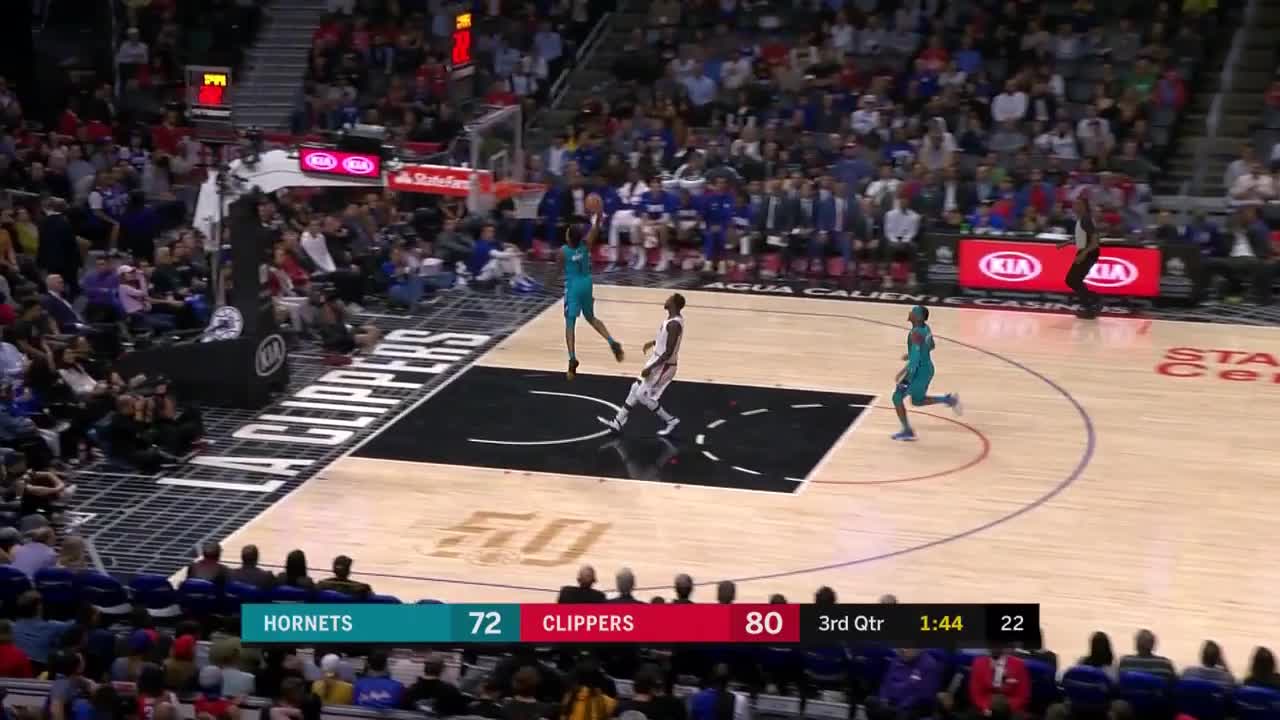 Devonte' Graham and Terry Rozier will have to handle an even bigger scoring load going forward, with Caleb Martin potentially getting more minutes in the backcourt.