Even if the team was cheated out of a championship, the Los Angeles Dodgers apparently won't consider themselves winners of the 2017 World Series.

The Dodgers fell to the Houston Astros in seven games during the 2017 World Series, but the eventual winners were later discovered to be stealing signs throughout the year. Manager AJ Hinch and general manager Jeff Luhnow were suspended for a year and later fired.

Though MLB didn't strip the Astros of their championship, some have called for the runner-up Dodgers to be considered the rightful winners.

The Los Angeles City Council was among those calling for a change, unanimously approving a resolution that urges MLB to strip the Astros and Boston Red Sox of their titles and give them to the Dodgers, per Gonzalez.

Los Angeles was also a runner-up to Boston in 2018, a team that has also been accused of sign-stealing, per Ken Rosenthal and Evan Drellich of The Athletic.

Alex Cora, who was a bench coach with the Astros in 2017 and manager of the Red Sox in 2018, stepped down from his position earlier this month.

It means the Dodgers might've illegitimately lost the chance at two titles, which was certainly disappointing for the players.

"We were close, but we did it the right way," Cody Bellinger said, per Gonzalez.

Despite all the accusations, Turner wants to win a World Series the old-fashioned way and enjoy the celebration that comes with it:

"We just wanna move forward in 2020, get prepared this season, and do it the right way and get all those experiences—get to catch that last out, get to dogpile on the field, put on those shirts, put on those hats, have someone be the MVP and get a car, be in the locker room, spray the champagne, get sized for rings. Take that parade that L.A. is dying to have, and have that parade in downtown L.A., and do it the right way."

After winning 106 games in 2019, the Dodgers have all the tools necessary to finally get their own title in 2020. 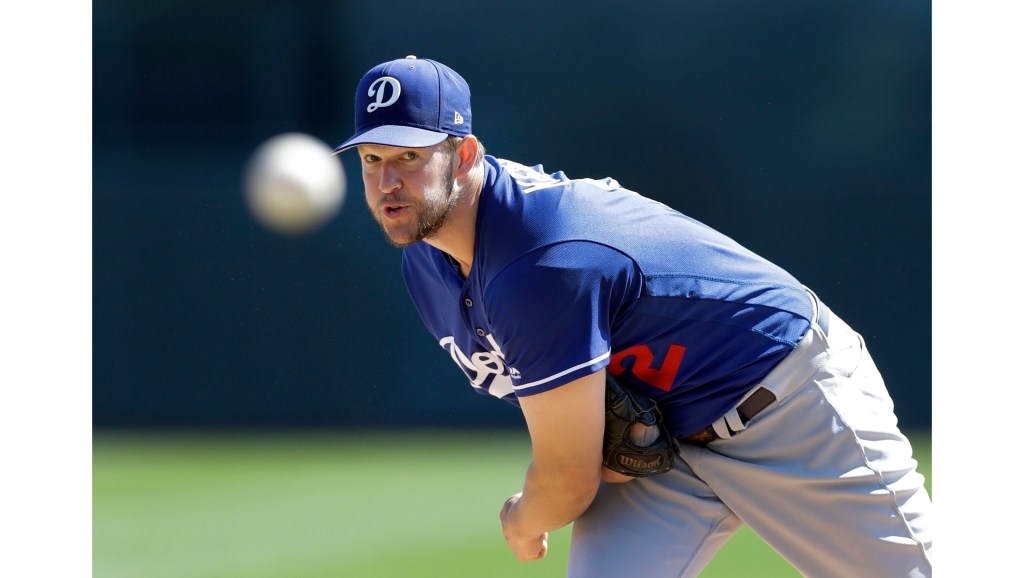