The Boston Red Sox were unexpectedly thrown into a managerial search when Alex Cora was fired Tuesday following MLB's investigation into the Houston Astros illegally stealing signs beginning with their 2017 World Series run.

Cora served as the Astros' bench coach in 2017, while Beltran played for the team.

MLB released its official findings from the investigation Monday, which outlined—in part—the involvement of Cora and Beltran in the Astros' elaborate sign stealing.

"The goal remains to be competitive always," Red Sox chief baseball officer Chaim Bloom said earlier this week, per The Associated Press' Jimmy Golen. "2020 is important. So are 2021, 2022 and beyond."

Boston will have to move quickly to replace Cora with 2020 Spring Training set to begin on Feb. 21, but the club doesn't seem to be looking for a one-and-done manager.

Red Sox fans made it known to members of the club's front office during Winter Weekend that they prefer Varitek, according to Boston.com's Deyscha Smith.

Red Sox Are Carrying the Most Dead Money in Baseball 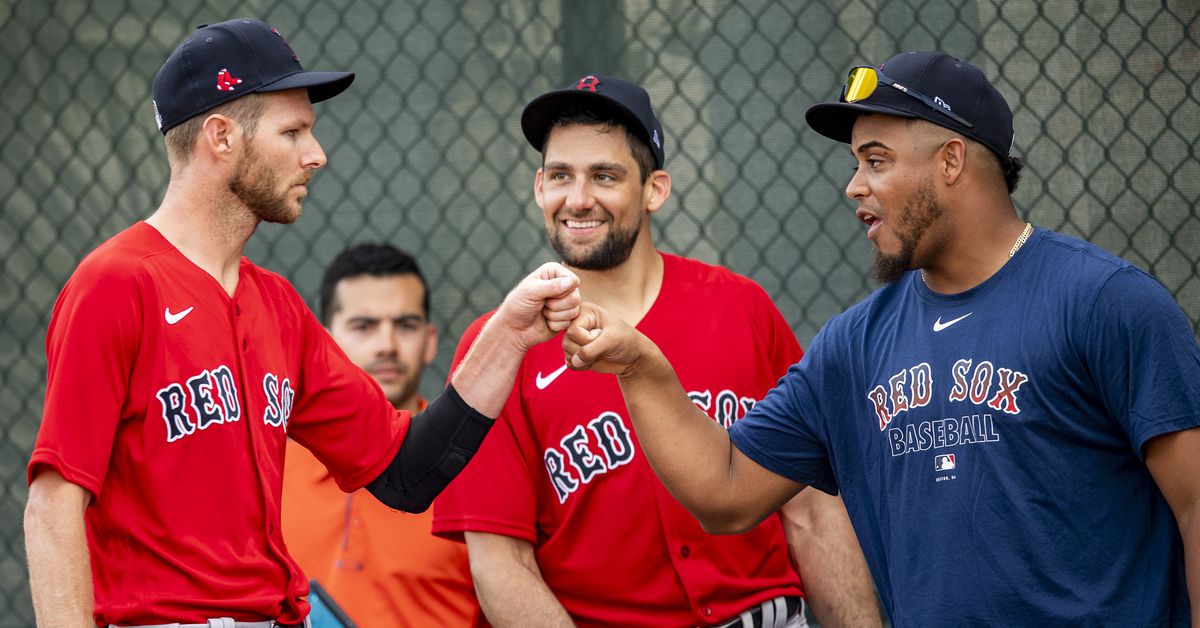 Red Sox Are Carrying the Most Dead Money in Baseball