Two managers have already lost their jobs over the Houston Astros sign-stealing scandal, and New York Mets' manager Carlos Beltran could be the third.

ESPN's Buster Olney said Wednesday on SportsCenter that the Mets are "wavering" in their support for Beltran, who they hired in November.

"They're under a lot of pressure. It wouldn't surprise me if they made a change," Olney said.

An MLB investigation determined the Astros used electronic equipment to illegally steal signs from opponents in 2017. Beltran was a player on that team. MLB suspended Houston general manager Jeff Luhnow and manager AJ Hinch for the 2020 season, and the organization subsequently fired both, per Mark Feinsand of MLB.com.

Boston Red Sox manager Alex Cora, a bench coach for the Astros in 2017, mutually parted ways with his team Tuesday.

Although no players were disciplined by the league for the illegal activities, Beltran was named in the official statement by MLB Commissioner Rob Manfred as playing a role in the scheme: "Approximately two months into the 2017 season, a group of players, including Carlos Beltran, discussed that the team could improve on decoding opposing teams' signs and communicating the signs to the batter."

Ken Rosenthal and Evan Drellich of The Athletic reported in November that Beltran "played a key role in devising the sign-stealing system."

Beltran has yet to manage a game with the Mets and would lose his position before really beginning the job. However, Olney noted the pressure from outside the franchise could force a move.

"I've never seen an organization that reacts to negative criticism the way the Mets do," he said.

New York hasn't provided any statement to back the manager since the commissioner's report came out Monday.

Rosenthal and Drellich wrote Tuesday that Beltran could lose his job if he was "less than truthful" with the Mets about the situation. Given that they weren't involved in the initial scandal, they could cut ties with him to avoid a public relations fiasco. 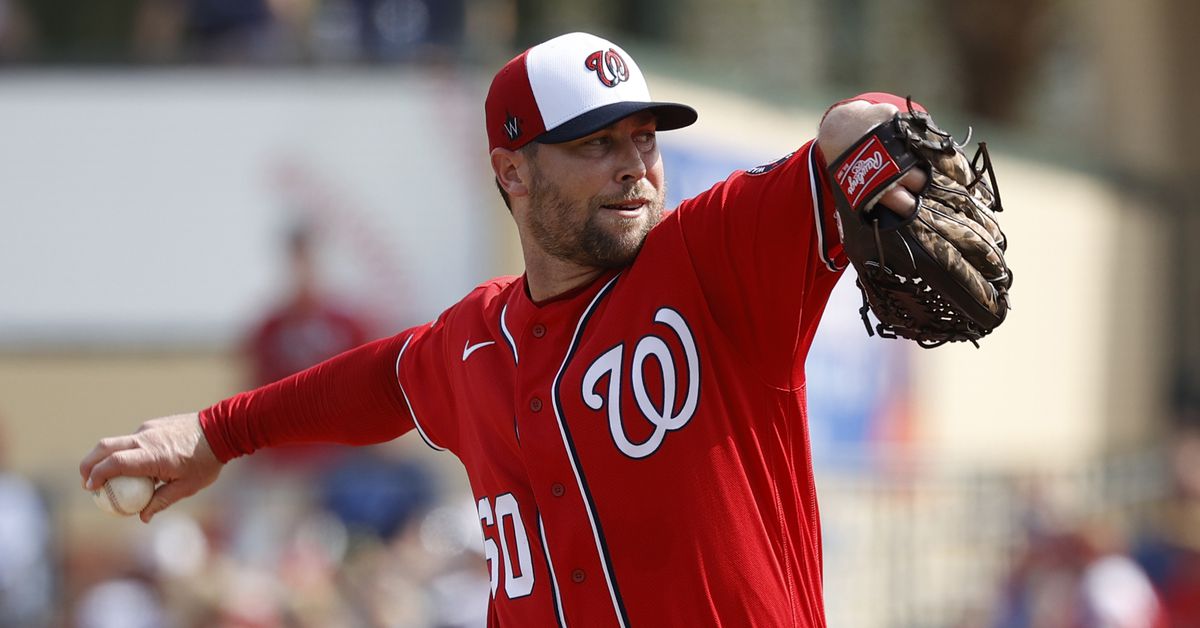