According to Sky in Germany (h/t Sky Sports), BVB do not believe they could find an adequate replacement during the January window, and as a result, they will not sanction a sale. A summer transfer remains likely, however.

The report does not come as a surprise, with few rumours swirling around the 19-year-old early in the January window.

Per the Daily Mail (h/t Anfield Watch) and The Sun's Duncan Wright, both the Reds and Blues do not have plans for him:

Liverpool are unlikely to spend big on Kylian Mbappe or Jadon Sancho during the January window. Klopp is thought to be content with Mo Salah, Roberto Firmino and Sadio Mane &amp; would not be able to guarantee Mbappe or Sancho a regular starting spot. https://t.co/AYypB2hUzW

EXC: Not the news Chelsea fans will want, but club have cooled interest in Sancho for this month at least. A striker is a higher priority- https://t.co/9yWugUyhWv @TheSunFootball

Sancho has been a regular for Dortmund so far this season, starting 14 Bundesliga matches. He has already scored nine goals and added nine assists and is well on track to set career-high marks in both categories.

Here's a look at some of his highlights so far:

His exceptional development and sky-high potential have made him a popular transfer target, and he's expected to be a hot commodity when he becomes available.

Sancho left the Manchester City academy for the Signa Iduna Park in 2017, a bold move that has paid off in a big way. He needed little time to get settled in Germany and has developed at a rapid pace since making his Bundesliga debut, playing his first minutes for the national team less than a year later.

The speedster's current contract doesn't include a buyout clause and will run until 2022. That gives Dortmund plenty of leverage in transfer talks, and with seemingly every top club in Europe expressing some interest, Die Schwarzgelben will hope they can start a bidding war.

A January sale makes little sense, however. Barring catastrophic injury, Sancho's value shouldn't go down between now and summer, and Dortmund need the teenager at his best for the rest of the campaign.

The team has not enjoyed a great first half of the season domestically and sit in fourth place in the Bundesliga, tied with fifth-placed Schalke on points. Competition for a top-four spot and a ticket to the Champions League is tight, with eighth-placed Freiburg just four points back. 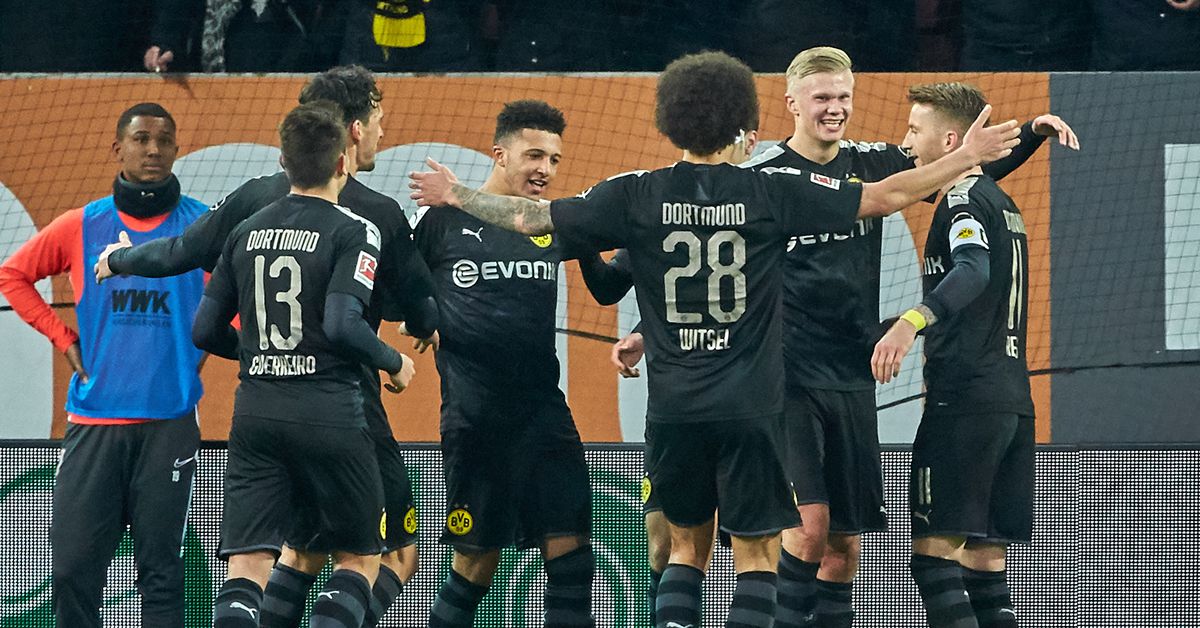 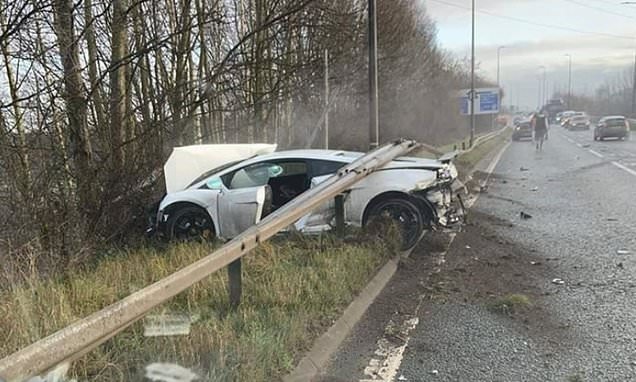