Frank Lampard has hinted he wants to replace Eden Hazard in the January transfer window as Chelsea have "lost a lot of goals and creation" since the winger left for Real Madrid.

Lampard has not been able to make any signings since he was appointed Maurizio Sarri's successor at Stamford Bridge in July due to a FIFA-imposed transfer ban.

The suspension was set to include the upcoming January transfer window until Chelsea won an appeal to the Court of Arbitration for Sport:

—Transfer ban lifted —Reported £150m to spend So who are Chelsea looking to add to their squad? | @DeanJonesBR

According to Tom Morgan, Ben Rumsby and Matt Law of the Telegraph, Lampard will have £150 million to spend in the new year.

Chelsea squeezed through to the UEFA Champions League knockout rounds by beating Lille 2-1 on Tuesday:

Lampard said after the match his priority in January is to fill the gap left by Hazard when he joined Real for £89 million, per BT Sport (h/t Sam McEvoy of MailOnline):

"I think it will be very fluid, and there will be discussions from now about how we will strengthen. We lost a lot of goals and creation with Eden [Hazard] last year, in his particular position. We missed some chances [Tuesday], and we can probably push and look at strengthening in those areas."

Per McEvoy, the Blues have been linked with both Borussia Dortmund's Jadon Sancho and Crystal Palace's Wilfried Zaha.

Hazard's return last season was remarkable for Chelsea as he contributed to 31 goals in the Premier League:

Eden Hazard has been directly involved in 31 #PL goals for Chelsea this season (16 goals, 15 assists) Only Jimmy Floyd Hasselbaink, Frank Lampard and Didier Drogba have had a hand in more in a single campaign for the Blues https://t.co/Awu5m7X0SW

Tammy Abraham's form this term—the 22-year-old striker has already netted 11 league goals—has gone some way to making up for the Belgian's departure.

But Chelsea are missing the consistent creativity Hazard provided in wide areas.

Sancho, 19, has been brilliant for Dortmund since the start of the 2018-19 season, scoring 19 goals and providing 21 assists in 46 Bundesliga appearances.

By comparison, Zaha has scored 12 goals and provided six assists in 50 Premier League appearances since the start of last term. 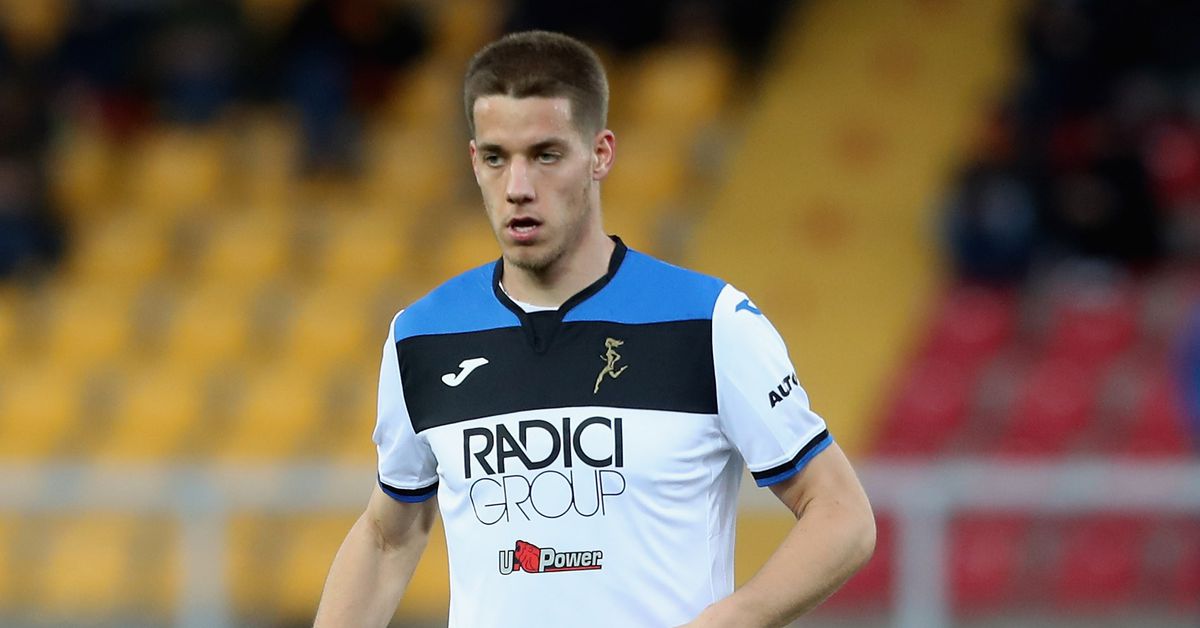 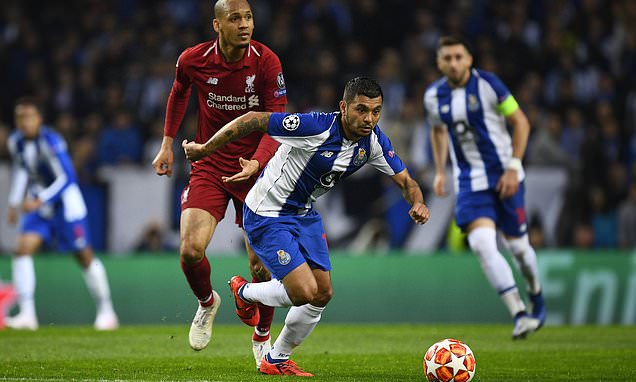 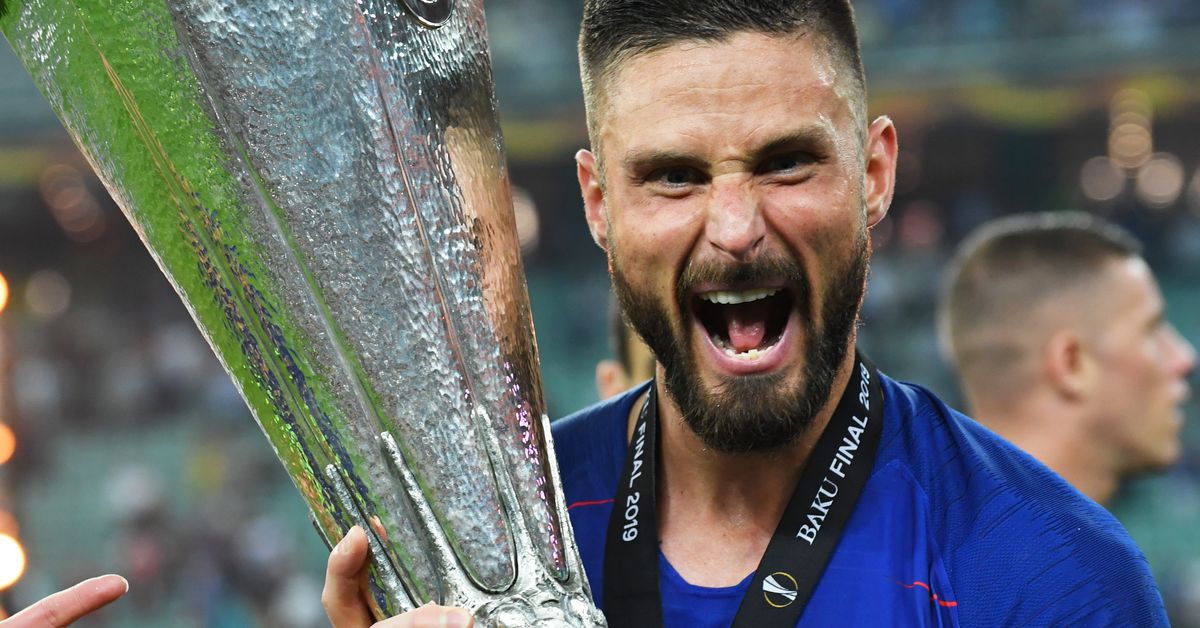 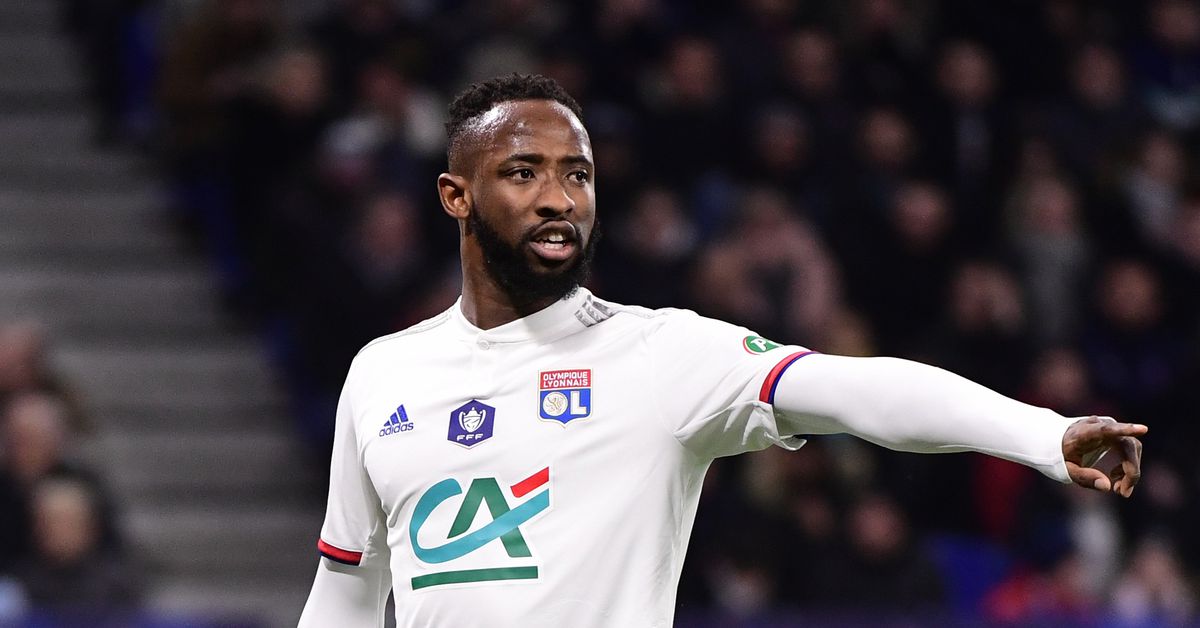 Rohaan1997
via We Ain't Got No History