The Yankees are now the clear front-runners to win their first World Series since 2009 after landing the American League Cy Young runner-up and MLB strikeout leader to anchor a rotation that was hit-or-miss all of last season. He's an excellent addition to a team that won 103 games largely because of an excellent power-hitting lineup and a deep bullpen.

The starting rotation should now be a clear strength as well.

The top four figures to be Cole, Luis Severino, Masahiro Tanaka and James Paxton, per YES Network's Jack Curry. Either Domingo German or Jordan Montgomery will fill the fifth and final spot.

The Yankees' starters managed a 4.51 ERA last season, which was MLB's 15th-best mark. That didn't stop them from coming two wins away from knocking off the Houston Astros for the American League pennant, but signing the ace that co-anchored Houston's staff last year gives the Yanks the clear edge over their recent postseason archnemesis moving forward.

The question is how the rest of the Yankees pitching staff will do.

A healthy Severino is capable of being one of the American League's best pitchers, which was the case in 2017 and 2018 when he finished in the top 10 of AL Cy Young voting. However, a Grade 2 lat strain kept him off the diamond for all but three starts in the regular season this year.

Tanaka and Paxton were up and down. Tanaka posted a career-low 7.4 strikeouts per nine innings but largely excelled in the playoffs with a 2.25 ERA in three starts. Paxton seemingly ran into trouble every first inning but found a groove at the end of the season with a 1.69 ERA over his final seven starts.

Regardless of how they do, Cole's arrival will give the Yanks a chance to sport tremendous depth in their rotation, one that looks ready to compete for a World Series title.

Caesars Sportsbook lists the Yanks as 7-2 favorites to win the Fall Classic, ahead of the 6-1 Los Angeles Dodgers and 6-1 Astros to top the ledger. 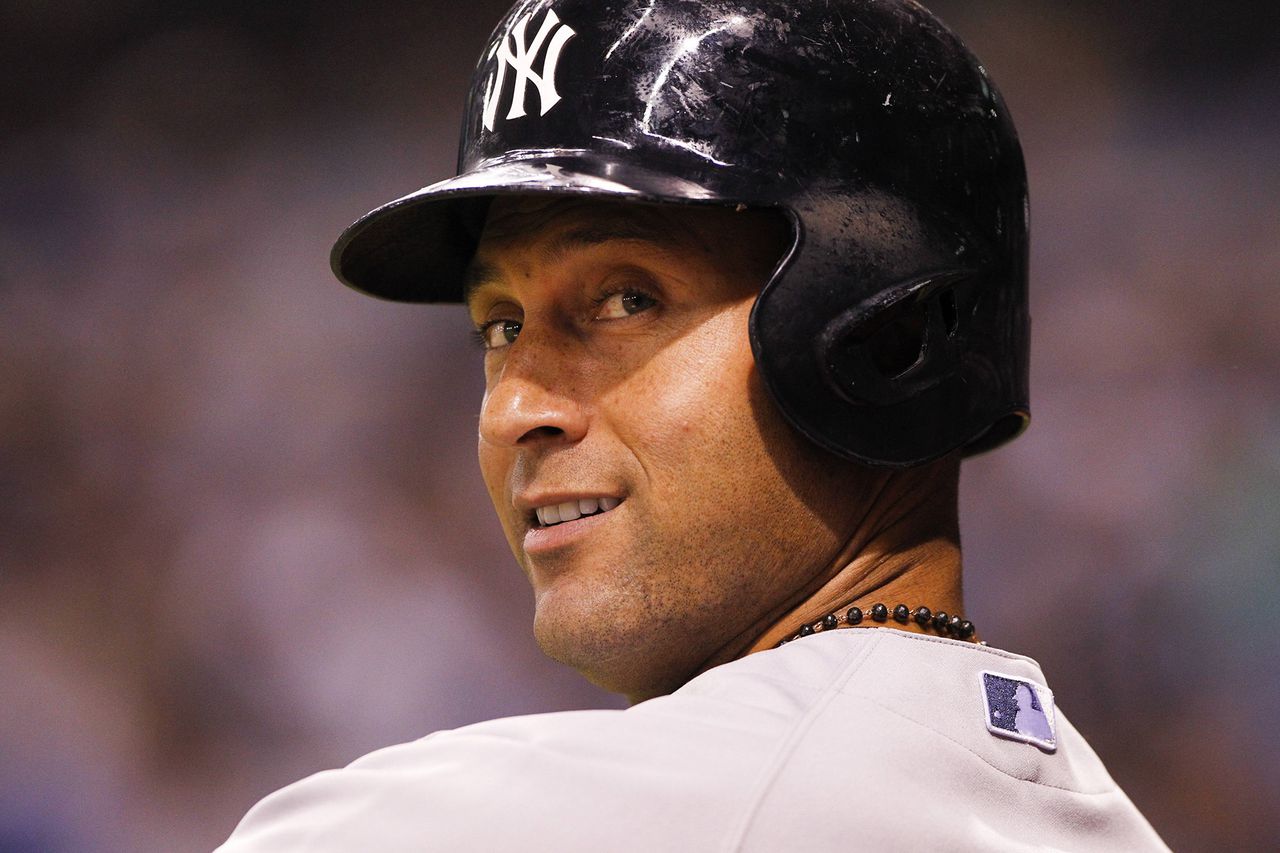