Barcelona manager Ernesto Valverde continued the club's charm offensive towards Lautaro Martinez ahead of the clash between the Blaugrana and Inter Milan in the UEFA Champions League on Tuesday.

Per Sacha Pisani of Goal, the Catalans have been strongly linked with the 22-year-old, and Valverde was asked about Martinez during a press conference. He spoke highly of the forward:

"He is a great player, and he's having a great season. He is quick and strong.

"He scored a great goal in the first game at the Camp Nou. I know he is comfortable with [Romelu] Lukaku, they've found the right mechanism to help Inter.

"As for Lautaro being similar to Luis Suarez, they are a little different but both are born goalscorers.

"But Inter have so many good players, Lautaro, Lukaku, [Milan] Skriniar…"

Martinez has been among Europe's top breakout performers this season, making Inter fans forget all about Mauro Icardi, who departed for Paris Saint-Germain in the summer.

The Argentina international has been on a tear of late:

Lautaro Martinez - simply unstoppable in recent months: vs Sampdoria 🅰️ vs Barcelona ⚽️ vs Juventus ⚽️ vs Sassuolo ⚽️⚽️ vs BVB ⚽️ vs Parma ❌ vs Brescia ⚽️ vs Bologna 🅰️ vs BVB ⚽️ vs Verona ❌ vs Torino ⚽️ vs Slavia ⚽️⚽️ vs SPAL ⚽️⚽️ One of the best strikers in the world. https://t.co/P9boEN6Z2K

He has formed a tremendous partnership with summer arrival Romelu Lukaku, and has reserved his best play for the biggest stage. In the Champions League, he has bagged five goals in five matches, including a brace away to Slavia Prague. He also scored at the Camp Nou.

BBC Sport's John Bennett thinks even more people should be talking about Martinez:

Why aren’t more people raving about Lautaro Martinez?! He’s having a superb season... One of THE in form players in the “big 5” European leagues.

An all-action forward who impresses with his work rate and movement, Martinez has some similarities to Luis Suarez. Like the Barcelona star, he contributes a lot more than just goals, and he could be an excellent long-term replacement for the Uruguayan.

Inter are in a position to advance from the difficult Group F, but they will have to match Borussia Dortmund's result on the final matchday. Fortunately for the Nerazzurri, Barcelona have already qualified for the knockout stages as group winners, and are likely to rest some stars, with crucial matches against Real Sociedad and Real Madrid on the schedule.

Valverde has already confirmed Lionel Messi will sit this match out, which is a major bonus for Inter. The six-time Ballon d'Or winner is coming off a phenomenal hat-trick against Mallorca and has already scored 12 La Liga goals in just 10 outings.

Thoughts on new look from Gunners? 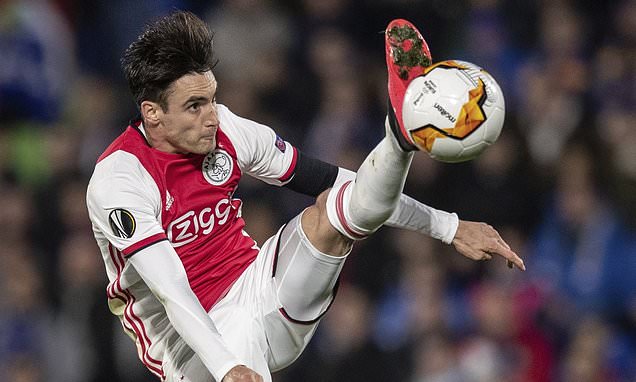 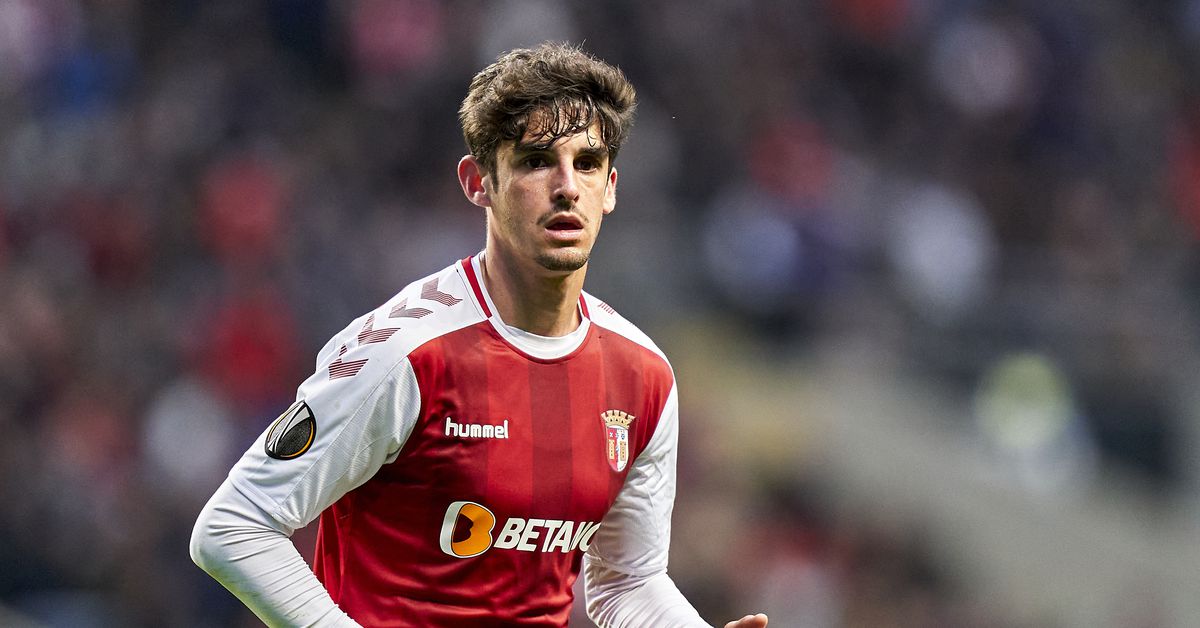