Belgium manager Roberto Martinez has labelled Eden Hazard "the Michael Jordan of football" and backed the Real Madrid forward to win the Ballon d'Or in the future.

Hazard placed 13th in the 2019 Ballon d'Or rankings, with Lionel Messi winning the award for a sixth time at a ceremony in Paris on Monday:

Martinez believes the former Chelsea star has the potential to win the prestigious gong himself one day, and he compared Hazard to Chicago Bulls legend Jordan, a six-time NBA Finals MVP, per Cadena Ser's El Larguero (h/t Goal's Sacha Pisani):

"I see Hazard winning the Ballon d'Or. He has the role of being a Ballon d'Or winner. What he has done is the level of the Ballon d'Or, and he is always eligible for the prize. He has done it at Chelsea, in France. It is difficult for a foreigner to be at the reference of a project that works to win the league. He is a last-pass player, a Michael Jordan. Hazard is the Michael Jordan of football."

Hazard, 28, received his nomination for the 2019 Ballon d'Or based on a superb 2018-19 campaign with Chelsea, when he was integral to the Blues winning the UEFA Europa League and coming third in the Premier League:

He then secured a €100 million (£89 million) move to the Santiago Bernabeu in the hope he could replace some of the productivity lost when Real sold Cristiano Ronaldo to Juventus:

The Belgium international's first few months with Los Blancos have been disappointing.

It was widely reported he arrived at the club overweight, and he then missed the opening three games of the new La Liga campaign with a hamstring injury.

Since returning to fitness, he has shown flashes of his brilliant best, but his return of one goal and one assist in eight appearances in the Spanish top flight is disappointing for a player of his quality and price.

Hazard is now sidelined again with an ankle injury and will miss the first El Clasico of the season against Barcelona on December 18, as well as the preceding games against Espanyol, Club Brugge and Valencia:

Hazard to miss his 1st Clasico. Expected out for at least a month. Seemed odd at the time after Zidane said it was a bad twist the club then said bruising. More tests have shown a fracture in his right ankle.

That is a big blow for manager Zinedine Zidane. While Hazard has yet to find his scoring boots, he had looked much closer to his best recently, especially in a superb display in the 3-1 win against Real Sociedad. 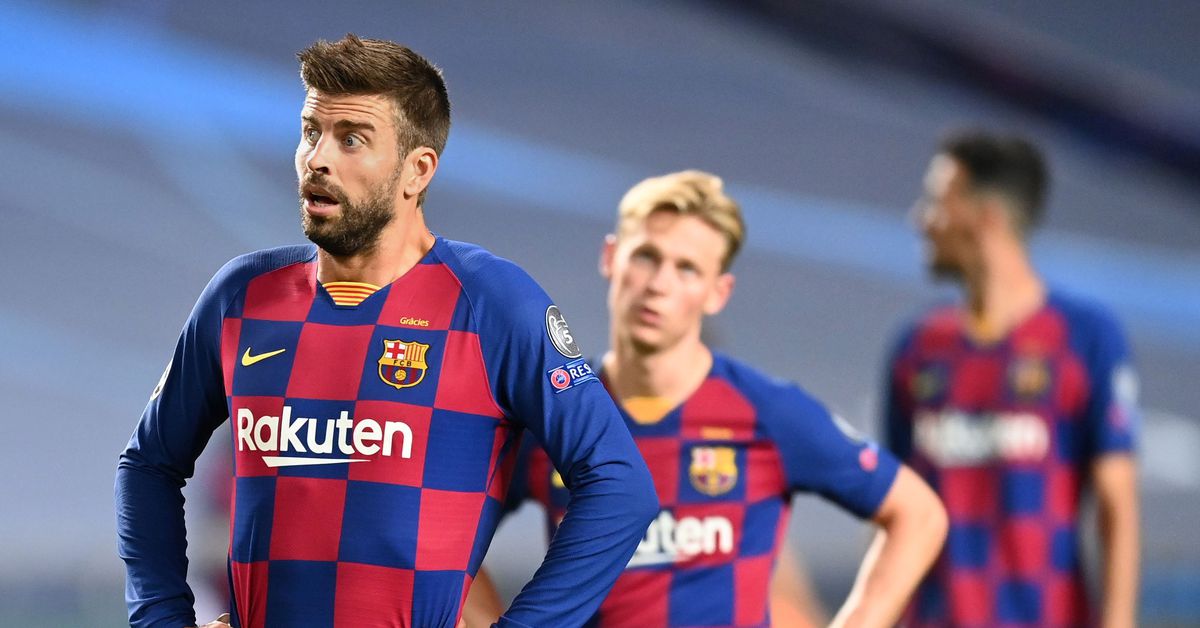