TMZ Sports reported the documents were filed in Los Angeles, months after the pair announced their split. Tiesi alleged Manziel cheated on her in a series of social media posts in March.

"u been married? U been betrayed? I don't do betrayal for a person I was devoted to period. Vows were broken f--k money and f--k u and every other loser on here," she posted in an Instagram comment.

Manziel and Tiesi were married in March 2018. They began dating in 2016, the same year Manziel was released by the Cleveland Browns over repeated off-field indiscretions. He has since played for the CFL's Hamilton Tiger-Cats and Montreal Alouettes and the AAF's Memphis Express.

"This is all very, very personal and very sad," Manziel told TMZ Sports of the split. "I appreciate everyone who has been so supportive of both of us and I would just ask that everyone respect our privacy at this difficult time.

"My hope is to put my head down and be allowed to focus on work and what is required of me on the football field."

Manziel has not received an NFL tryout since his release from the Browns. 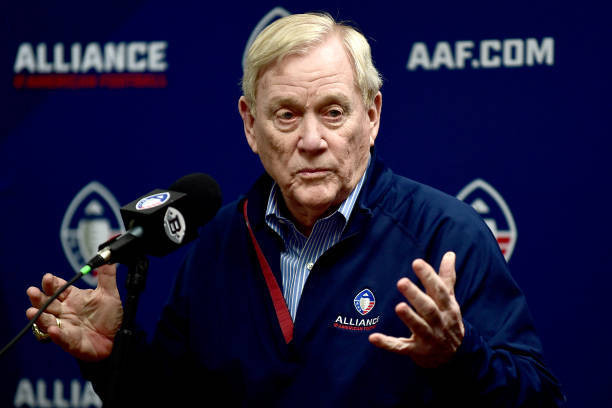