Liverpool have gone 32 matches unbeaten in the Premier League after a 5-2 victory over Everton in the Merseyside derby on Wednesday night.

Sadio Mane created goals for Xherdan Shaqiri and Divock Origi, who bagged a brace at Anfield. Mane also added one himself, while Georginio Wijnaldum ended the scoring in the final minute to help the Reds stay eight points clear of Leicester City at the top of the table.

Liverpool barely needed six minutes to punish their struggling neighbours, going in front when Mane rolled an inch-perfect pass into the path of Origi. The man drafted in to give Roberto Firmino a rest coolly rounded Everton goalkeeper Jordan Pickford before passing the finish into the net.

Origi has made it a happy habit to score against the Toffees:

Origi's latest derby goal was made by Mane's vision and technique, and the Senegal international was the creator again when he played in Shaqiri to double the Reds' tally 11 minutes later.

Shaqiri, like Origi, was a surprise selection, one affording Mohamed Salah the chance of a break. The Swiss winger had vindicated Jurgen Klopp's decisions.

Liverpool appeared to be coasting, but the league leaders' recent vulnerability at the back showed itself again when Keane found space in the box to sweep in an unlikely goal against the run of play, following a scramble from a corner:

Liverpool have now failed to keep a clean sheet in each of their last 13 games in all competitions. Another 2-1 on the cards. 😉 https://t.co/qtcQybcMta

Fortunately for Klopp, his team is never short of goals. The third came from an unlikely route, when Dejan Lovren lifted a pass over the top for Origi, who collected it with a deft touch before lobbing Pickford for his fifth derby goal.

Divock Origi has scored more goals against Everton (5) for Liverpool in the Premier League than Sadio Mane, Roberto Firmino and Mohamed Salah combined. He just loves playing against the Toffees. 🔥 https://t.co/TT1WnOWSLS

Sidibe off for Bernard. Everton go to a back four. Re-arrange this well-known phrase or saying. Horse. Door. Stable. Bolted.

Changes in shape and personnel did little to improve the Toffees' fortunes, with Liverpool soon cashing in to score a fourth. Fittingly, Mane got the goal, but only after superb work from Trent Alexander-Arnold, who broke clear and picked out the free-scoring No. 10 to cap his first-half masterclass.

Liverpool were irresistible going forward, but those familiar failings at the other end of the pitch wouldn't go away. Richarlison made it 4-2 on the stroke of the break when he met Bernard's cross with the combination of his head and shoulder.

The late goal made for a strange atmosphere after the restart, with an underlying current of nerves among the home faithful. Those nerves were justified when Keane headed at Adrian from a corner, while the Spaniard had to be quick off his line to deny Richarlisonanother chance.

A snap-shot from Tom Davies fell kindly for the man in the Liverpool goal, but it did offer a reminder of Everton's enduring threat. The Toffees were causing problems whenever they launched deep crosses into the box, with confusion common between Virgil Van Dijk and Lovren.

In truth the game had fallen flat, with the pace of play sluggish and quality in possession lacking from both sides. Even so, Mane spurned two excellent chances to add to his tally, while Everton substitute Moise Kean failed to close the gap after being played clean through.

I think every Everton fan behind the goal and watching at home was willing that Moise Kean shot into the back of the net So, so close. Would have capped a decent performance from the bench for the teenager

There was still time for Liverpool to offer Kean and the Toffees a lesson in ruthless finishing when Wijnaldum profited from fine work by sub Firmino.

It was a fitting way for the Reds to cap what had been a performance typifying their strength this season. There isn't a more powerful team going forward, even if Klopp will be keen to plug the recurring gaps in defence.

Liverpool travel to Bournemouth in the Premier League on Saturday, while Everton host Chelsea at Goodison Park earlier the same day. 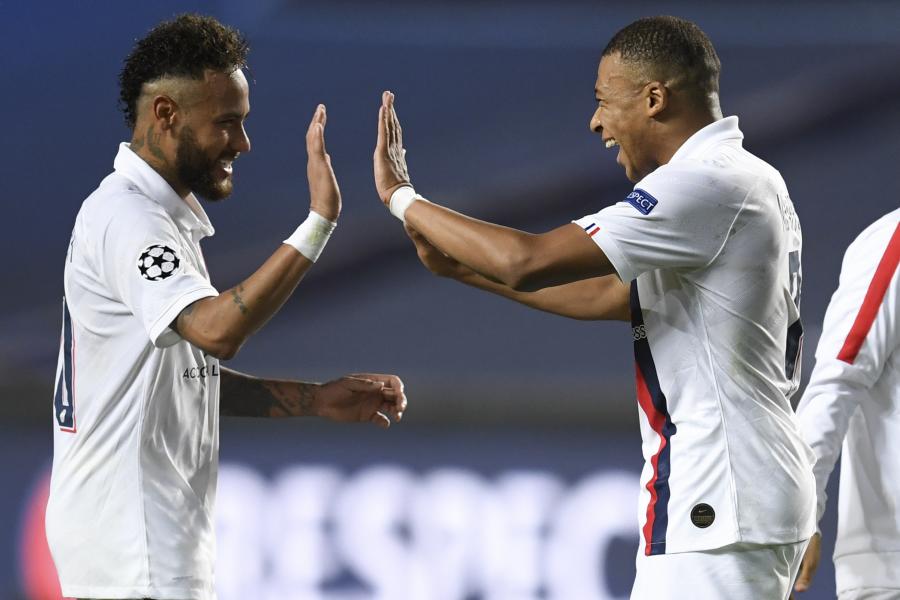 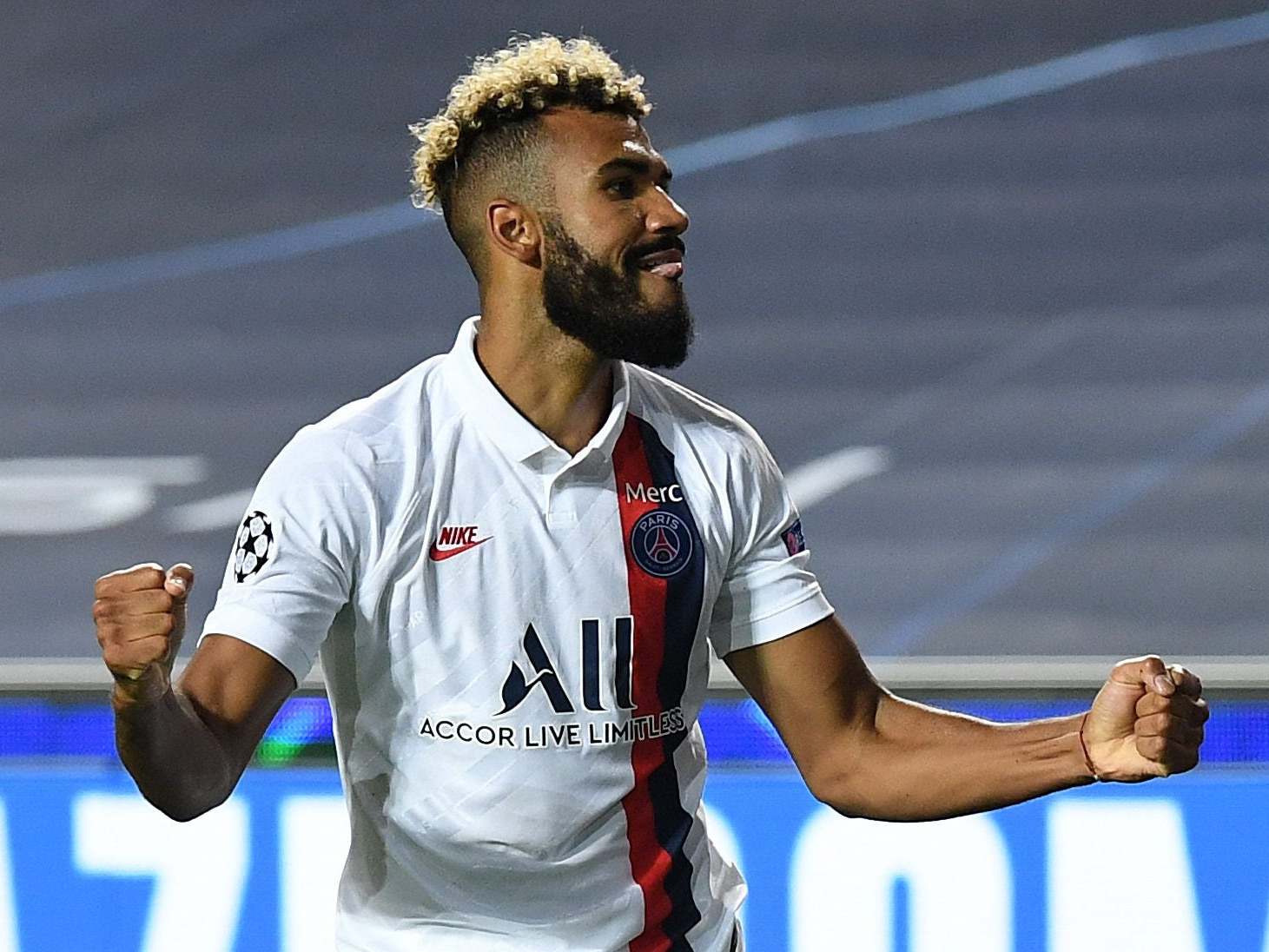 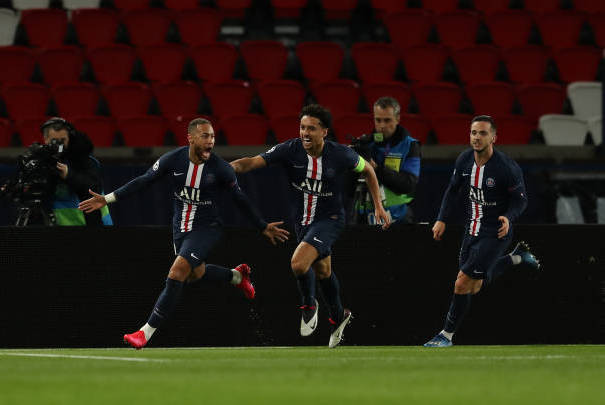 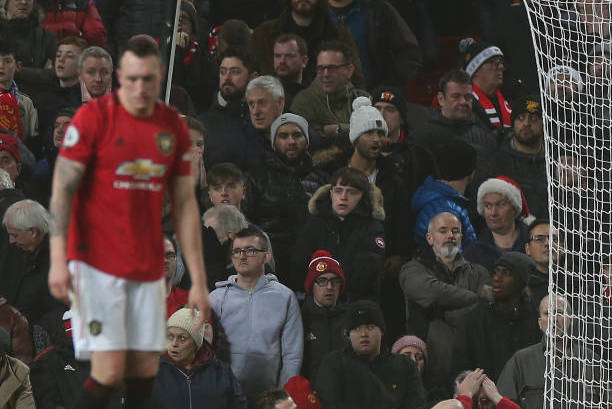