You wouldn't know it by the final score, but the Pelicans led by as many as 11 points in the second quarter and entered halftime down only six. The game was turned on its head by Luka Doncic's 15 third-quarter points to lead the Mavericks to a nine-point advantage entering the fourth.

Doncic sat the final quarter as the Mavs made the rout official.

Dallas improved to 14-6. It marked the Mavs' eighth win in their last nine games, including the third in a row.

The 6-15 Pelicans' most recent stretch has played out in the exact opposite fashion. New Orleans has now dropped six consecutive contests as it still awaits the debut of injured top overall pick Zion Williamson. 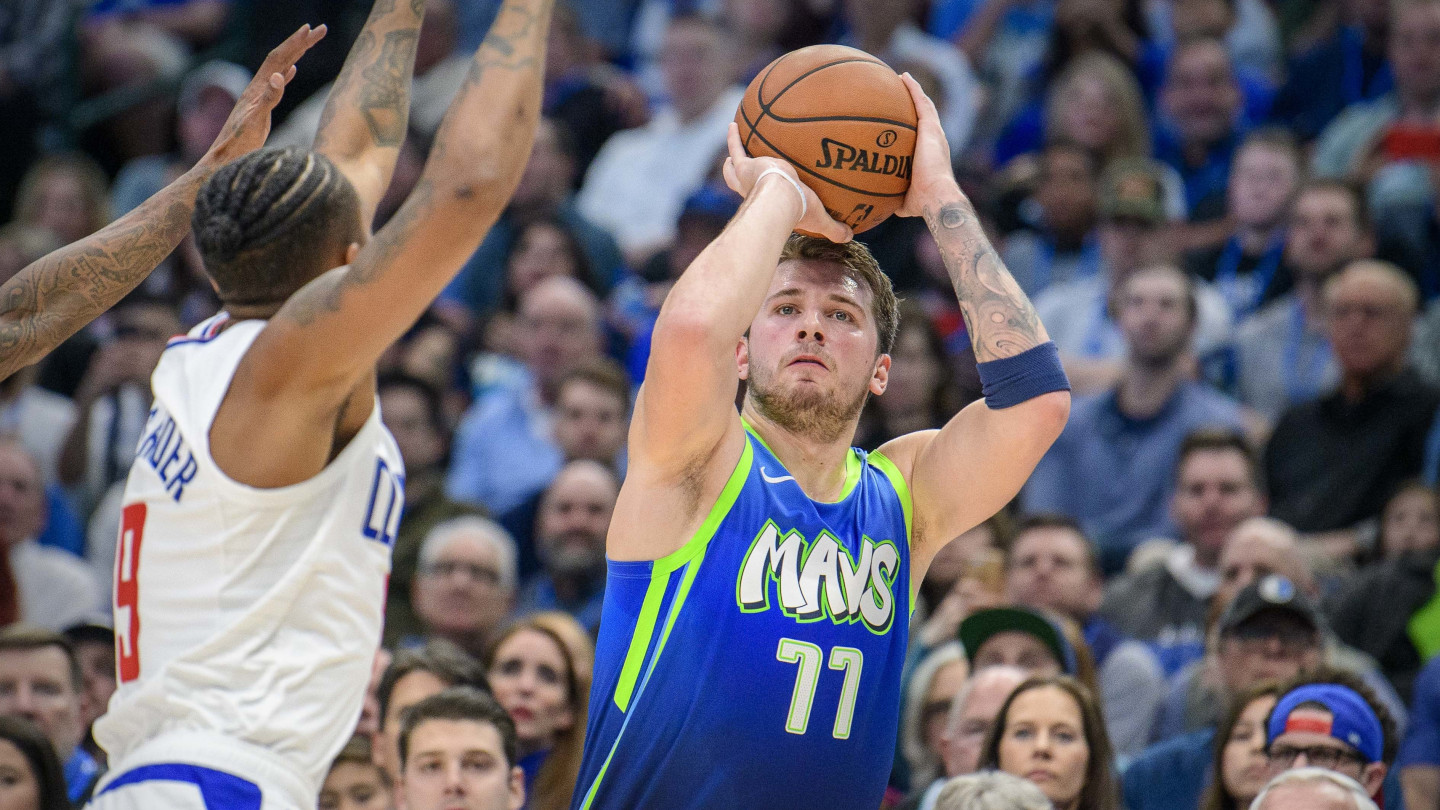 Doncic was named Western Conference Player of the Month for November, and the reigning league Rookie of the Year made his case for December against the Pelicans.

Doncic posted his second December double-double in as many games Tuesday night. The 2018 third overall pick also nabbed a career-high 18 rebounds. He likely would have posted his first career 30-20 performance if he had played the fourth quarter. Instead, he bucketed 33 on 9-of-18 shooting from the field (5-of-12 from three) in 28 minutes.

Luka did it all tonight. He grabbed a career-high 18 REBS to go along with 33 PTS and 5 ASTS. https://t.co/nin2oMQZF2

The Mavs pulled away despite Kristaps Porzingis picking up his fourth personal foul with nine minutes remaining in the third quarter. Porzingis was limited to 18 minutes of action. While the All-Star big man blocked five shots, he mostly struggled by going 2-of-11 from the field.

Doncic made up for Porzingis' poor outing, and then some, proving why he should be in the early MVP discussion.

Houston Rockets general manager Daryl Morey called the Mavs "one of the best teams in the @NBA" in response to a Forbes article outlining how Dallas' hot start indicates it will make the playoffs for the first time since 2015-16.

If Doncic can sustain this form throughout the regular season, the Mavs may prove Morey right.

The Mavericks will host the Minnesota Timberwolves on Wednesday night.

The Pelicans will look to snap their losing streak as they continue their homestand against the Phoenix Suns on Thursday night.