Freddie Ljungberg will take charge of Arsenal at the Emirates Stadium for the first time on Thursday, with the Gunners seeking to get back to winning ways against Brighton & Hove Albion in the Premier League.

Arsenal were held to a 2-2 draw in their first game since the departure of Unai Emery on Sunday against Norwich City. That result means it's now eight games in all competitions without a win for the north London club.

Nevertheless, Arsenal will be big favourites on Thursday against a Seagulls team that are down in 16th in the table. Graham Potter's side have shown flashes of potential this season, although they have lost their last three games in succession.

While there was plenty of relief from a majority of Arsenal supporters when Emery got his marching orders last week, Sunday's draw at Norwich was a reminder that there's still a lot of work to do for this team.

Here are the highlights from the contest at Carrow Road:

For spells of the game, the Gunners were second best against the Canaries. Defensively their display left much to be desired, while Ljungberg also saw his team struggle to control the match in midfield.

Having Pierre-Emerick Aubameyang up top ultimately got Arsenal out of jail, as the club captain scored a couple of goals to twice equalise for the visitors.

Per Sky Sports Statto, when it comes to away games in the Premier League, the Gabon international has been leaned on heavily by his team-mates:

Given the lacklustre nature of Arsenal's defending, there were also moments when they required their goalkeeper Bernd Leno to bail them out.

Football writer Tim Stillman believes the goalkeeper's interventions in the game were just as important as Aubameyang's:

If Arsenal escape without a defeat, Bernd Leno as much to thank as Aubameyang. Probably the only two players untainted by this season so far.

Brighton were always going to be set for a season of transition under Potter, who has implemented a completely different style to that of his predecessor Chris Hughton.

Although they have suffered a number of losses lately, they will have taken some heart from their performance against Liverpool last time out, when they lost 2-1 and came close to grabbing a draw. Potter will also feel his side have the players in attack to trouble an uncertain Arsenal team.

Per Andy Naylor of The Athletic, Brighton have been able to keep possession well against some quality opponents this season:

Arsenal should have space to attack given Brighton's approach, meaning the likes of Aubameyang, Alexandre Lacazette and Mesut Ozil may have big influences on the game.

It's hard to see Arsenal trouncing any side at the moment, not to mention keeping a clean sheet. However, they should have enough to get over the line in a nervy triumph here. 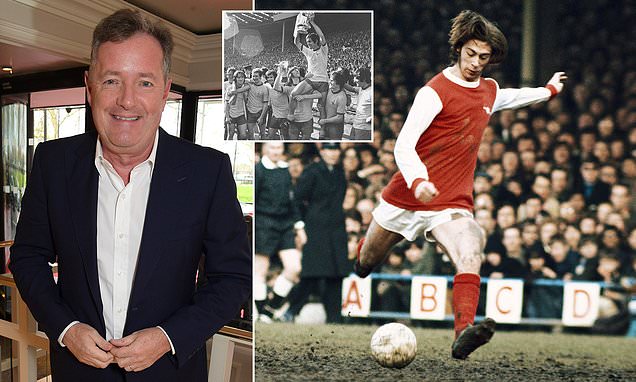 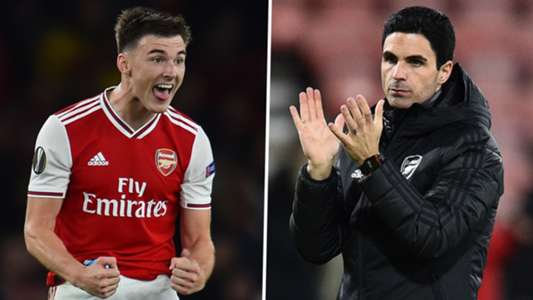 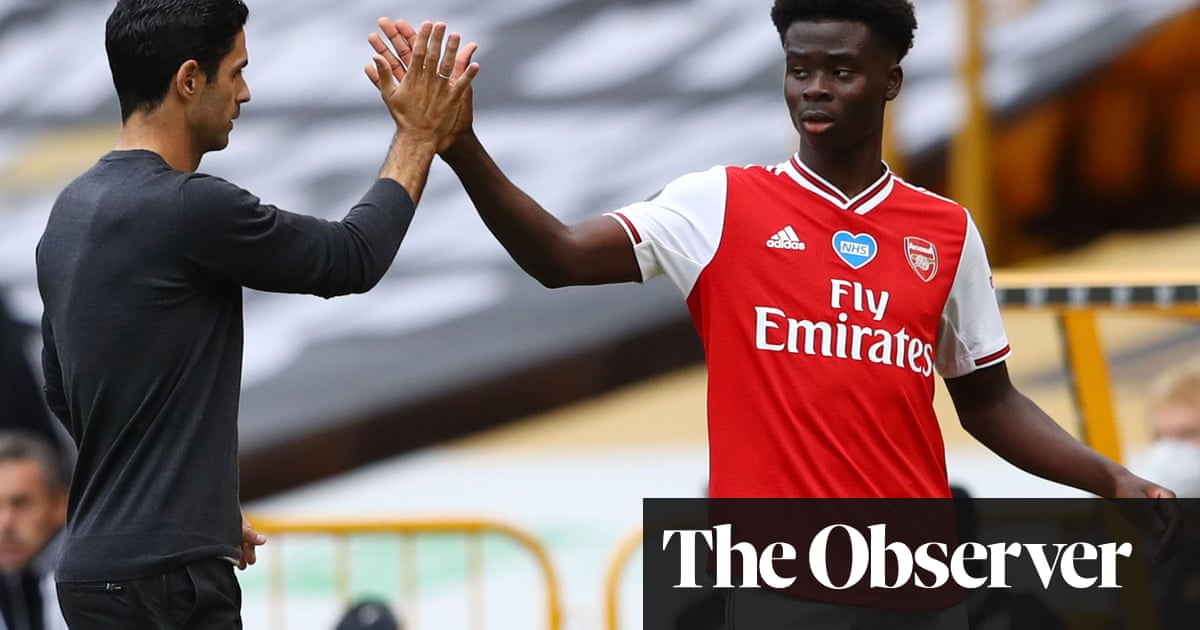