Memphis Grizzlies star rookie point guard Ja Morant is out on a week-to-week basis after suffering an aggravation of his back spasms against the Utah Jazz on Friday, per a team press release.

The second overall pick of the 2019 NBA draft has been sensational for the Grizz, averaging 18.6 points, 6.4 assists and 3.2 rebounds in his first season.

Memphis will have to push forward without the face of its franchise. It will be difficult for anyone on the roster to replicate his production, but the Grizzlies have capable people in the rotation handling more of the offensive workload.

From a fantasy basketball perspective, we'll try to figure out below how the rotation might look in Morant's absence.

The ex-Murray State star has missed one game this season, a 138-122 loss to the Dallas Mavericks on Nov. 9.

It's only a one-game sample size, but we can likely glean at least some information from that game to determine how the rotation will look without Morant on the floor.

Tyus Jones, Morant's backup, started at the point that day and had 14 points and eight assists in 28 minutes. Naturally, he was the team's top distributor on the night.

Jones will see more minutes and absorb more usage in Morant's absence, although he isn't one to take 15-20 shots per game. His calling cards are in distributing and on the defensive end.

Don't expect Jones to play 30-plus minutes every night either. Memphis head coach Taylor Jenkins spreads the wealth on a deep team where only Jae Crowder averages more than 30 minutes per game.

Ultimately, Jones is a solid addition in season-long leagues and a viable consideration in daily ones dependent on his salary and matchup. Don't expect him to stuff the stat sheet every night, but Jones should offer consistent production by way of assists on a daily basis at least.

De'Anthony Melton is the next man on the Grizzlies' depth chart at point guard behind Jones, although it's unlikely he'll see enough time to justify using him on fantasy teams at the moment. He played just 20 minutes in the Mavericks loss, although he did score 11 points on 5-of-11 shooting.

Therefore, we should look to the rest of the Grizzlies starters to determine any remaining fantasy viability on the roster. If you take a look at RotoGrinders' Court IQ tool, you can find out how the usage breaks down when Morant is off the floor.

Dillon Brooks gets the biggest boost, seeing a 5.7 percent usage increase. He also averages 0.14 more points per minute (via DraftKings scoring). He did not fare well in the Mavs game (five points, 2-of-8 shooting) but he was notably second on the team in assist percentage behind Jones, per Basketball Reference.

Like Jones, Brooks is a solid addition in season-long leagues if he's available and an option in daily as well.

Valanciunas is always capable of filling out the box score in limited action, and Morant's absence may mean he's called upon to contribute more offensively. Crowder is a reliable source of production every night, although he isn't as likely to produce a giant fantasy output a la Valanciunas.

Overall, the Grizzlies are a source of increased fantasy basketball production with Morant out, although the hope here is the exciting rookie is back ASAP to assume his role as one of the NBA's most entertaining players in the league. 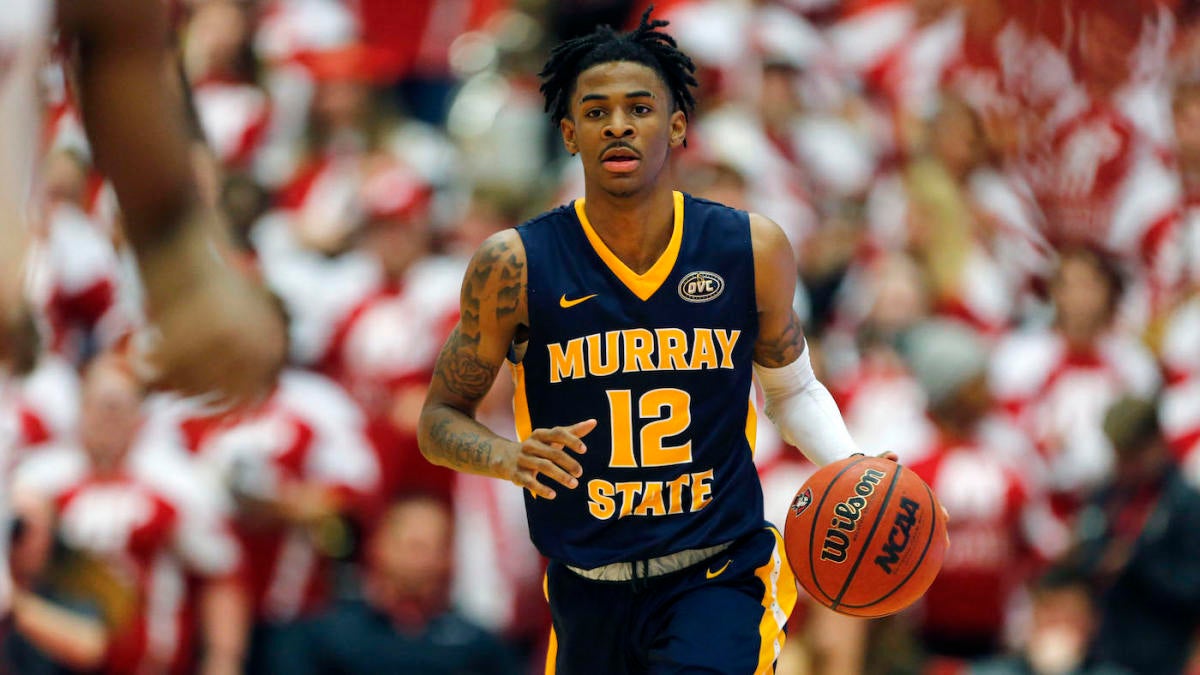