The Atlanta Hawks are often seen as the team that missed out on Luka Doncic because they traded him on draft day in 2018 for Trae Young, but the Sacramento Kings apparently had quite the reason for passing on the young superstar.

Sacramento selected Duke's Marvin Bagley III with the No. 2 overall pick—right before Doncic came off the board at No. 3—and ESPN's Tim MacMahon said on The Woj Pod that general manager Vlade Divac's opinions of Doncic's father, Sasa, played a role (h/t Kurt Helin of NBC Sports).

"My understanding is that [Divac] being so close to Luka and knowing his dad so well factored into their decision," MacMahon said. "Basically, he didn't think a whole lot of Luka's dad, and the whole like father like son ... well ... no, this is a different dude. You messed that one up, Vlade."

As Helin pointed out, the Kings could point to basketball reasons for the selection.

After all, they already had De'Aaron Fox as a young ball-handler to build around, and it's not as if Bagley was a bad option after he was the ACC Player of the Year and a consensus All-American in his one collegiate season.

Still, it is difficult to exaggerate just how high Doncic's ceiling is in just his second season in the league. 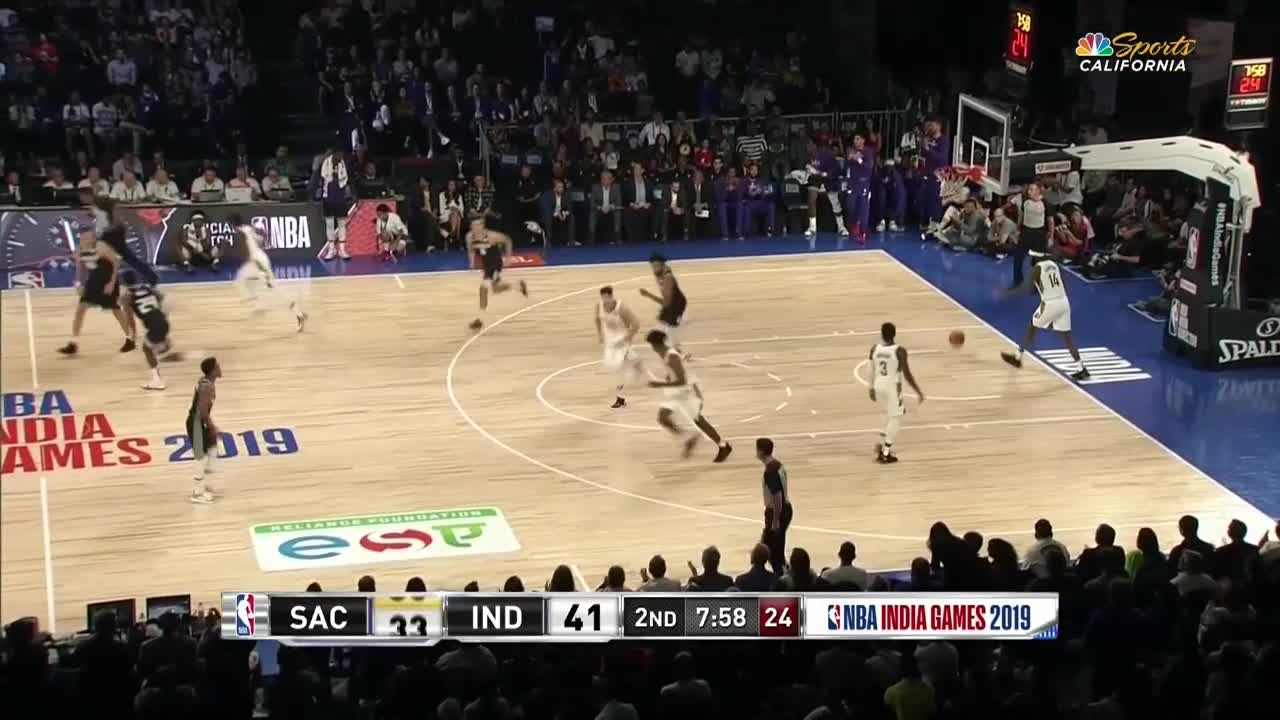 The 20-year-old has averaged 29.9 points, 10.4 rebounds and 9.7 assists a night through the first 15 games of the season and appears well on his way to becoming an MVP candidate for years. It isn't a massive stretch to suggest he could become the face of the league later in his career if he continues on this trajectory.

While Bagley is a talented piece and someone who could help anchor Sacramento's frontcourt for the foreseeable future, he is no Doncic.