The New York Yankees are seeking to recoup $26 million owed to former outfielder Jacoby Ellsbury, according to the New York Post's George A. King III.

Jon Heyman of MLB Network reported that Ellsbury might then file a grievance, as the Yankees would decline to pay the veteran because of the alleged use of doctors not authorized by the team:

Yankees plan not to pay Jacoby Ellsbury for 2020 after releasing him. JE would then be the one to file grievance to recover the $26M withheld by team. NYY claim is JE used outside nonapproved docs. Hasn’t played in 2 yrs @nypostsports 1st reported NYY will try to recoup $

Statement from union on #Yankees’ reported attempt to recoup some of the $26M they owe Jacoby Ellsbury. “The Players Association will vigorously defend any action taken against Jacoby or his contract and is investigating potential contract violations by his employer.”

New York released Ellsbury on Wednesday, putting an end to the outfielder's time in the Bronx. He signed a seven-year, $153 million contract as a free agent in December 2013.

An All-Star and MVP candidate during his time with the Boston Red Sox, Ellsbury never lived up to his contract with the Yankees. He remained a contributor when healthy, slashing .264/.330/.386 in four seasons in pinstripes.

Despite having a 32-home run season (2011) with Boston on his resume, Ellsbury's power was limited at the hitter-friendly Yankee Stadium. He hit double-digit dingers just once in New York, going deep 16 times in 2014, and had 39 homers in 520 games with the Yankees.

Mark Teixeira: I feel bad for Jacoby Ellsbury because injuries really robbed him of a solid career. https://t.co/vofewRIFBG

Unfortunately for New York, injuries took their toll on Ellsbury. He was sidelined for the entirety of the 2018 and 2019 campaigns. In 2018, he suffered an oblique injury during spring training and later had back issues. He underwent hip surgery to repair a torn labrum in August 2018.

Though that procedure had a recovery timetable of six months, he was never able to get healthy enough to return to the field this past season.

Ellsbury appeared in more than 112 games for the Yankees just twice in six years. He topped out at 149 games in his first year with the club in 2014.

As New York looked to clear up 40-man roster spots this week, Ellsbury became the odd man out. The club has the likes of Aaron Judge, Giancarlo Stanton, Aaron Hicks (who will miss the start of next season because of Tommy John surgery) and Clint Frazier for the outfield. 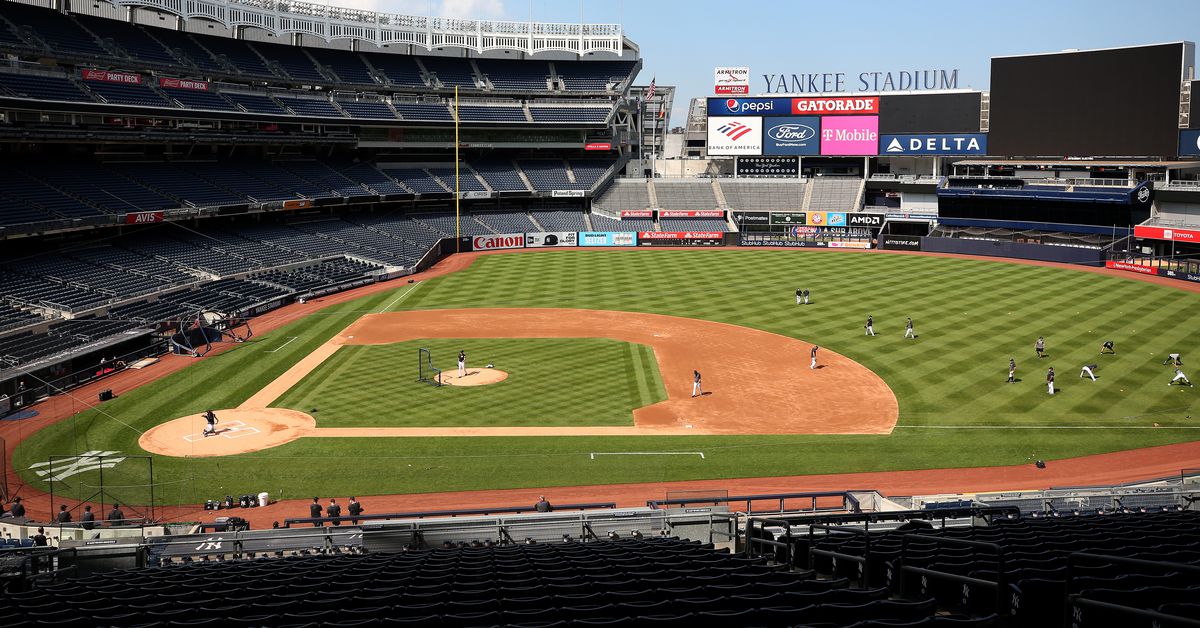