Cincinnati Bengals wide receiver Auden Tate was carted off the field after a hit from Oakland Raiders safety Curtis Riley on Sunday.

The hit occurred after Tate hauled in a 20-yard pass from quarterback Ryan Finley to give his team a first down with 6:43 remaining in the fourth quarter and the Bengals trailing 17-10.

The cart is coming out for Auden Tate. There was no flag on that play. Riley didn't hit him with his helmet, but Tate's neck bent awkwardly.

Levi Damien of Raiders Wire clarified that Riley was not at fault:

For those wondering, there was nothing wrong with the hit by Curtis Riley. It wasn't malicious or helmet-to-helmet. It was his shoulder pad to the bad of Tate's helmet as he fell back. Just one of those things that happens.

After the game, Tate tweeted that he's ok:

Geoff Hobson of Bengals.com reported that Tate was declared out with a neck injury.

Tom Pelissero of NFL Network added Tate was on the team flight after all tests came back negative indicating he avoided serious injury.

"Don't like the flexion and lateral force here," Dr. Chao wrote. "Hopefully the spine board is a precaution but this type of hit worries me for potential cervical fracture. Better safe than sorry."

The second-year pro out of Florida State was picked in the seventh round of the 2018 NFL draft. He's made a habit of making tough, contested catches this season, with his final catch on Sunday being one of them:

Third-and-19 conversion to Auden Tate who sells out and takes the hit and holds on. Gutsy catch.

The 22-year-old had 30 receptions for 427 yards and a touchdown entering Sunday.

The wideout was the Bengals' leading receiver on Sunday despite missing the end of the game, catching four passes for 56 yards. Paul Dehner Jr. of The Athletic credited Tate's weekly effort despite the team now being 0-10 following the 17-10 loss:

When you talk about guys on this team that haven't given up and left everything out there every week despite 0-9, Auden Tate is near that top of that list. Guy has been a warrior for this team this year.

The Bengals' top three wideouts sans Tate are Tyler Boyd, Alex Erickson and Damion Willis. Their next game is home against the Pittsburgh Steelers on Sunday at 1 p.m. ET. 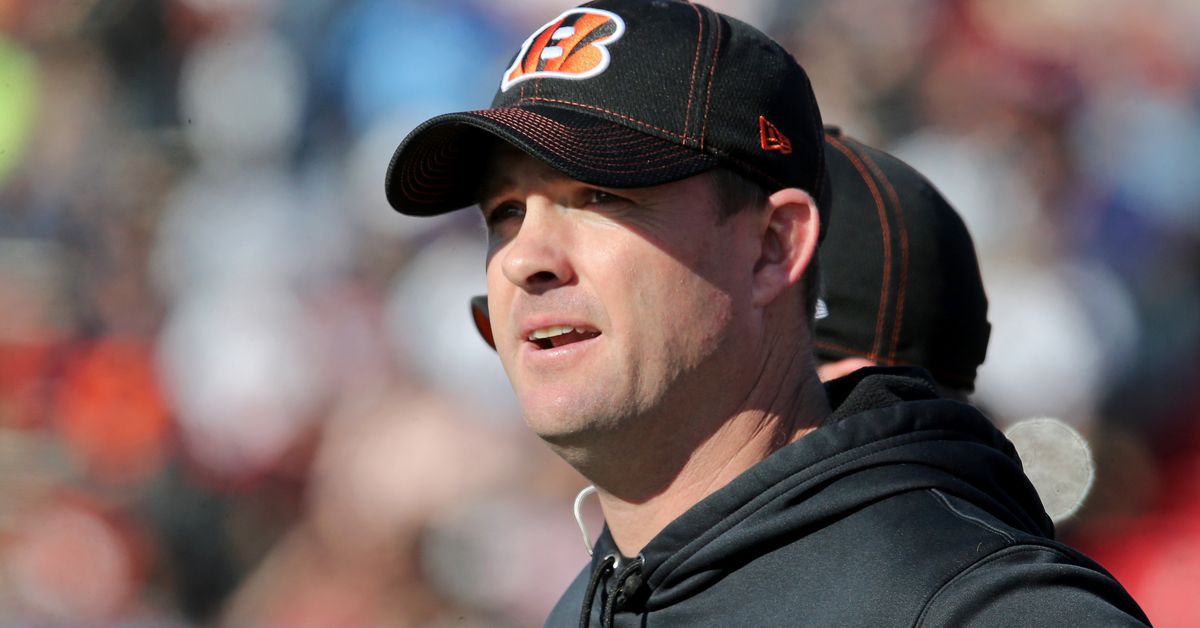