The Texas Rangers have reportedly "checked in" on free-agent third baseman Anthony Rendon, according to Jon Heyman of the MLB Network.

Rendon, represented by Scott Boras, is one of the top overall players in a strong class of free agents this winter.

Boras talked up his client during the annual general manager meetings this week, noting Rendon was comfortable in Washington and Washington was "committed to winning," which made it a "viable spot" for both Rendon and his other prominent free-agent client, Stephen Strasburg, per Jesse Dougherty of the Washington Post.

"Rendon was a star in the playoffs, had an MVP-type season, and those environments are great for him," he added. "Rendon's built a throne there. William and Harry should be worried."

But free agency is all about leverage. For Boras to get the number he wants for Rendon, he needs to generate a market. Not that one wouldn't naturally materialize. Rendon was spectacular in 2019, hitting .319 with 34 home runs, 126 RBI, 117 runs and a 1.010 OPS.

But the Rangers would be a logical destination for Rendon, given that he's from Houston (and the Astros already have Alex Bregman).

As Dougherty noted, "There is a prevailing perception that Boras's clients—particularly Rendon and Gerrit Cole—will be swayed by geography," though "Boras countered that logic by saying these players, location aside, will go anywhere to win."

And while a team like Texas could use a player of Rendon's talents and should be checking in on him, it probably isn't a coincidence that any conversations between the sides are already being reported upon.

Rendon is likely to have a vibrant market, regardless. There are mixed reports about whether the Los Angeles Dodgers are pursuing him:

MVP-caliber third basemen don't hit the market every year, after all.

The 29-year-old Rendon is firmly in his prime and fresh off a fantastic postseason (.328, three homers, 15 RBI). Meanwhile, the Rangers are coming off a disappointing 78-84 season, could use an influx of talent and have suggested they'll play the market this year.

"The last couple of years, we really haven't explored [the free-agent market]," general manager Jon Daniels said Monday, per Evan Grant of the Dallas Morning News. "We didn't feel it was the right time. This year, we are going to look at everything. Our goal is to get better, period. There are a couple of spots more [available] than others. We have signed [top free agents] before and at some point I have to suspect we will again."

Rendon would be a logical target. And if nothing else, having the Rangers in the running would help Boras drive up the price for his client as he negotiates with Washington.

Opinion: The Rangers Are Going To Be In The Playoff Hunt

Opinion: The Rangers Are Going To Be In The Playoff Hunt

MLB's He's on That Team? All-Stars: Josh Donaldson, Corey Kluber and others who had debuts delayed 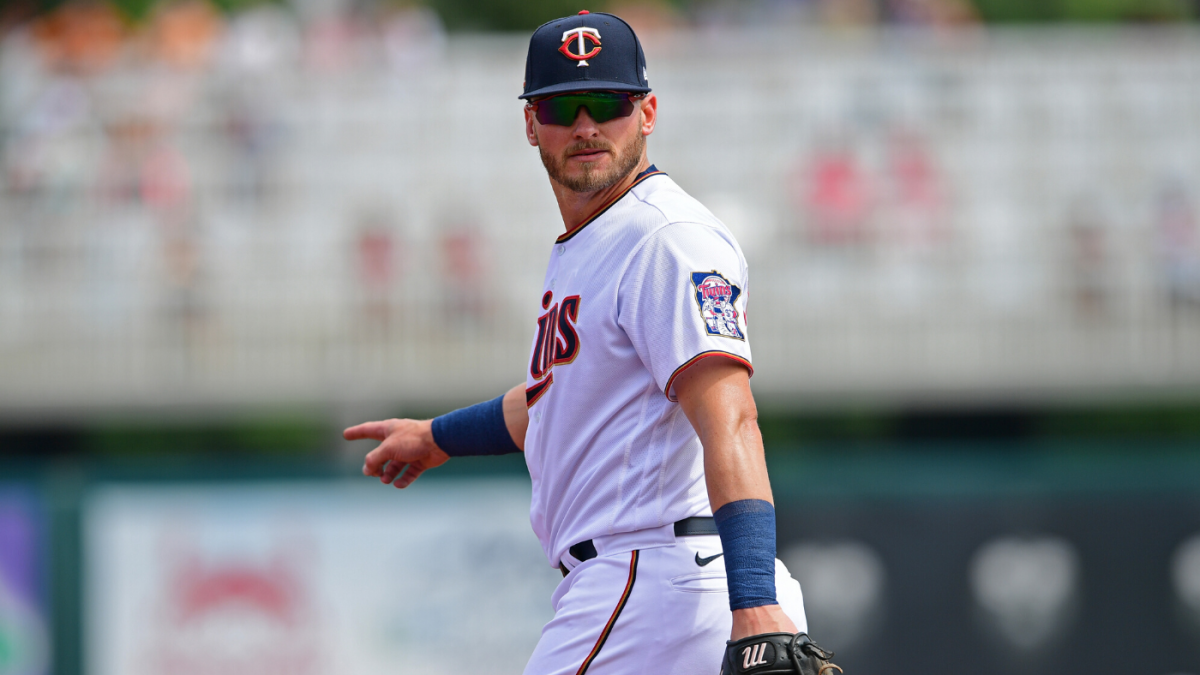 MLB's He's on That Team? All-Stars: Josh Donaldson, Corey Kluber and others who had debuts delayed