For the fifth straight time under head coach Andy Reid and the sixth time in seventh year, the Kansas City Chiefs are heading to the playoffs.

They clinched their latest postseason berth with a 23-16 win over the New England Patriots on Sunday night.

The victory also meant Kansas City has won the AFC West for the fourth consecutive season.

The 9-4 Chiefs will enter Week 15 as the third seed in the AFC, one game behind 10-3 New England and two behind the 11-2 Baltimore Ravens.

As long as the Chiefs have Patrick Mahomes at quarterback, they are legitimate Super Bowl contenders. A season ago, Mahomes was the obvious choice for MVP after throwing for 5,097 yards, 50 touchdowns and 12 interceptions.

While a short stint on the sidelines with injuries ensured he wouldn't duplicate those numbers, he's still registered 3,266 passing yards, 21 touchdowns and three interceptions.

Mahomes is the perfect fit for Reid's high-octane offense that combines a vertical passing game with a suite of screen variations to keep defenses on their heels. And with an impressive collection of playmakers, from Tyreek Hill and Travis Kelce to Mecole Hardman and Damien Williams, the Chiefs are one of the most entertaining and effective offenses in football.

Mahomes took them to the AFC Championship Game a year ago, though it was the defense that let the team down against New England, giving up a whopping 524 yards of offense. Mahomes almost led the Chiefs to a victory nonetheless, putting on a show in a 24-point fourth quarter, only to watch the Patriots win the toss in overtime and drive down the field for the game-winning touchdown.

That defense is the concern for the Chiefs yet again. The offense may be explosive (sixth in yards and fourth in scoring per game), but the defense is much less sturdy (25th in yards allowed and 15th in points allowed per game).

That could come back to bite them yet again, especially against offenses like the ones led by Brady in New England or Lamar Jackson in Baltimore.

In other words, if the Chiefs are going to win a title this season, it's going to be in shootout fashion, with Mahomes and the offense winning the day. If nothing else, it should be very fun to watch.

Who Has the Edge: 49ers' Physicality vs. Chiefs Speed 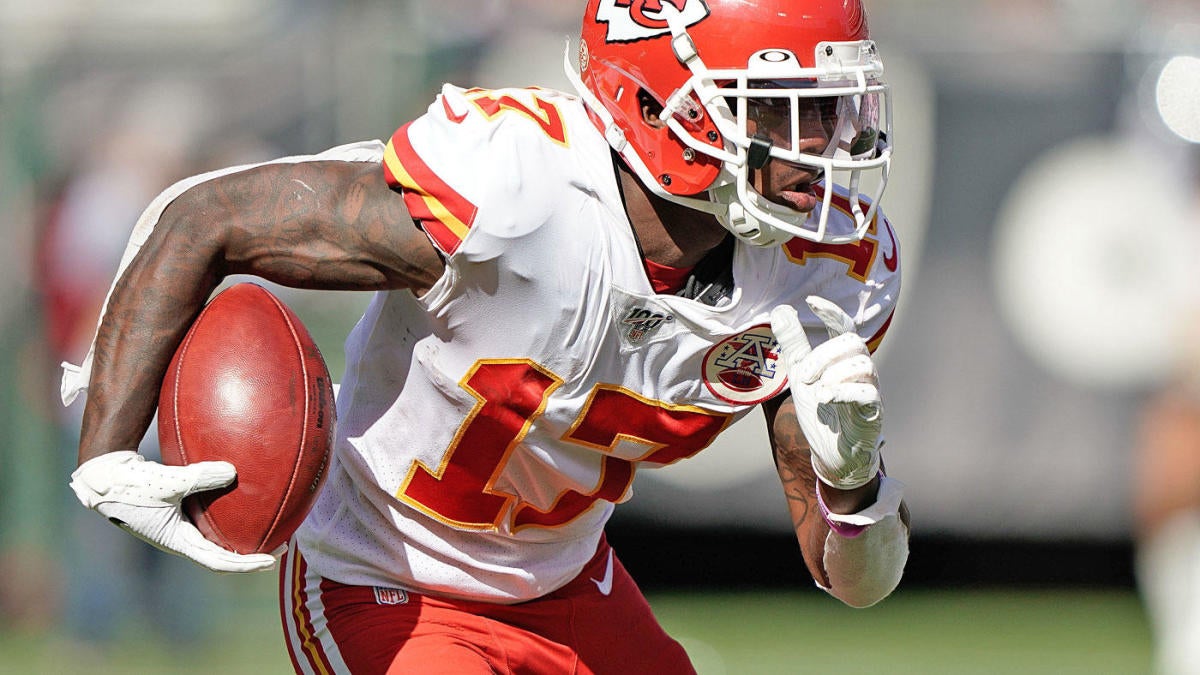 Who Has the Edge: 49ers' Physicality vs. Chiefs Speed

How Chiefs Offense Can Beat the 49ers’ Coverage 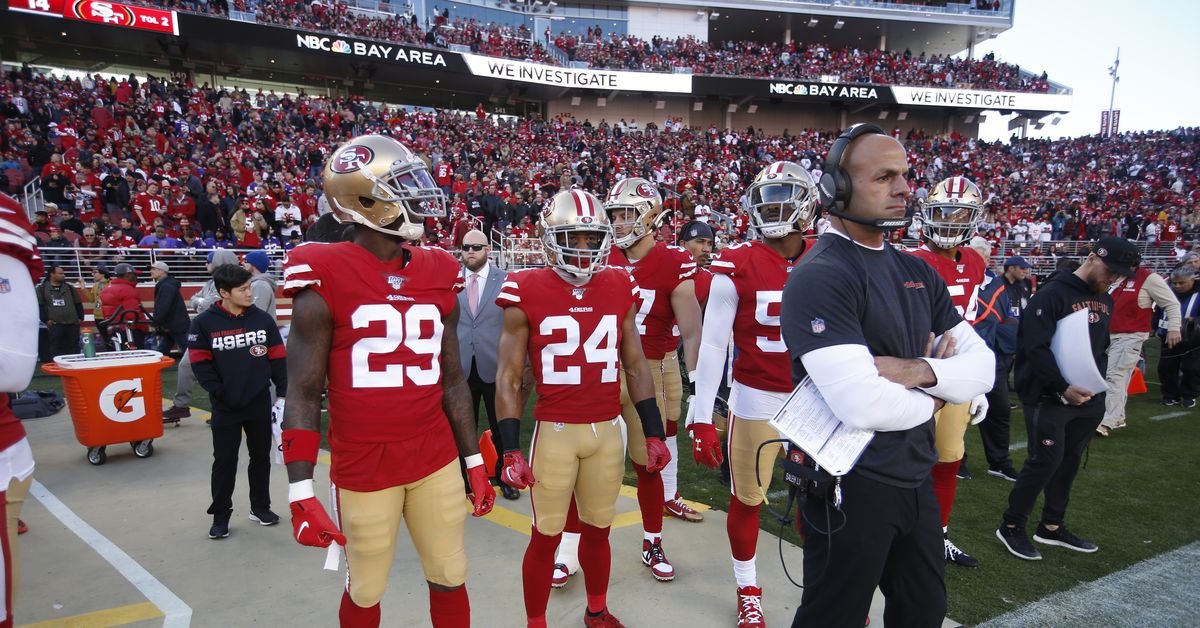 How Chiefs Offense Can Beat the 49ers’ Coverage